Representatives of the Remembrance Museum of the Land of Oświęcim Residents and subcontractors met in the temporary HQ of the Museum on 1st April 2020 and, while taking all necessary precautions, signed an investment/project supervision and construction contract. Work is expected to start early 2022.

“It is an important day as a new stage in the history of our Museum is beginning today. It’s a very crucial day.  The works will be visible to the observer from the outside. Until now, we have worked intensively but it hasn’t been visible to people from the outside,” said Remembrance Museum Director Dorota Mleczko.

The Museum will be established in the listed building known as the Lagerhaus, which is located on M. M. Kolbego street ca. 200m away from the former Nazi German concentration camp Auschwitz I in Oświęcim.

For the sake of the health and safety of all parties, the contracts were signed in stages. Remembrance Museum Director Dorota Mleczko and Director of the Southern Region Office of Sweco Consulting ltd signed the contract first in the presence of the latter’s deputy Marek Nych. Sweco Consulting will supervise the construction works.

On the other hand, the company responsible for the adaption of the building for the needs of the Remembrance Museum will be Arco System ltd from Oświęcim. This contract was signed by Remembrance Museum Director Dorota Mleczko, the CEO of Arco System Zbigniew Rembiesa and Deputy Anna Dziwak in the presence of Contract Administration Manager Michał Kawala.

The Deputy District Head Paweł Kobielusz and Member of the Municipal Board Teresa Jankowska joined the ceremonial signing of the documents just for a brief moment (for health and safety reasons as well as pressing duties).

As Director Dorota Mleczko said, “Today’s signing of the contracts follows many months of work to fulfil the formal and legal requirements. It was in January 2019 that we signed the first contract to prepare the architectural design as well as the design of the exhibition. We were given permission to build at the end of 2019 and we opened the bid to tenders for the construction work. Work on the design of the exhibition itself is still in progress.  They are due to be completed in Autumn this year.”

The Remembrance Museum of the Land of Oświęcim Residents (in formation) is a self-governing cultural institution, organised by the District of Oświęcim and co-supervised by the Ministry of Cultural and National Heritage in the Republic of Poland. It began its activities in June 2018. The Remembrance Museum’s aim is to undertake activities to commemorate the inhabitants of the Land of Oświęcim, with particular emphasis on the period of WWII and the aid that they rendered to the prisoners of KL Auschwitz, often at the risk of their own lives. 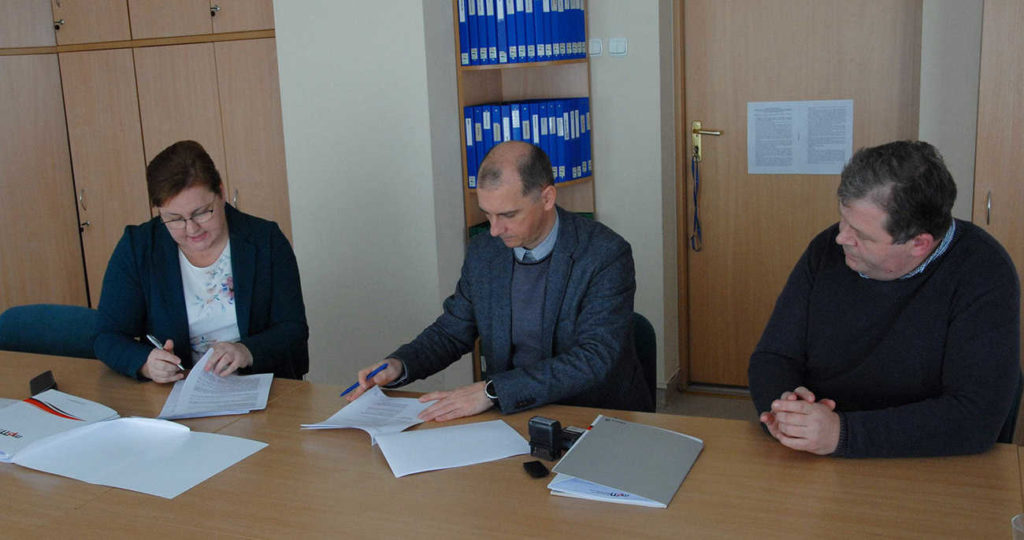 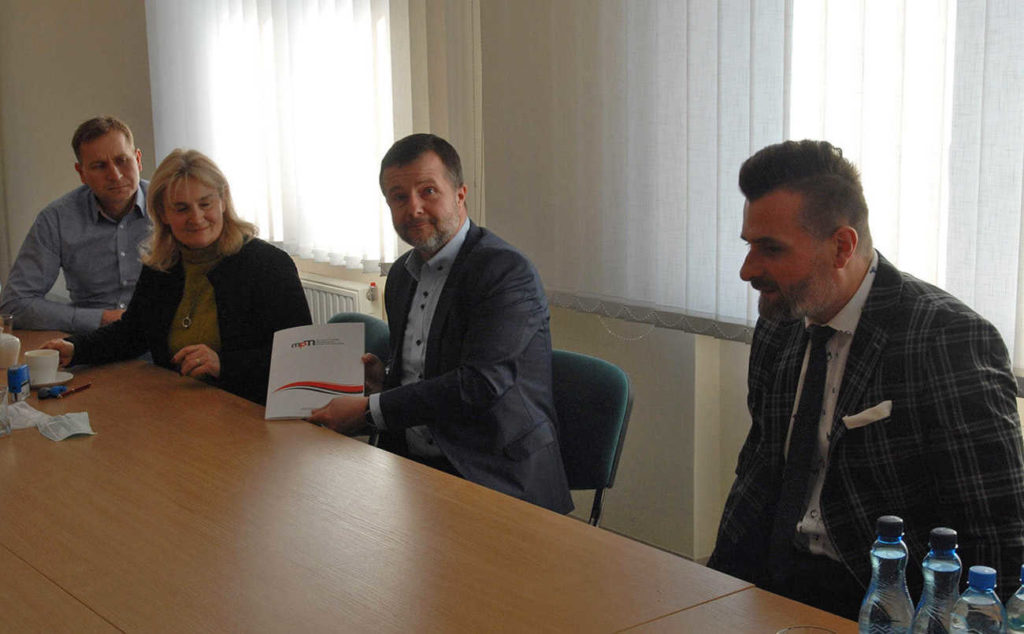