Until the year 2015 Poles celebrated Victory Day (Day of National Victory and Freedom) on the 9th May. It was a left-over from the days when Poland was part of the Eastern bloc countries. The current Victory Day commemorates the Allied victory in WWII and is celebrated on 8th May.

Among other countries, Russia, Belarus and other countries once belonging to the Former USSR have chosen to keep 9th May. An obligatory part of the ceremonies in these countries east of Poland are impressive Army parades intending to show off the military might of those states. In spite of the pandemic this year, soldiers are still due to march the streets of Moscow and Minsk.

It is difficult to find any direct mention of the Victory Day ceremonies in the testimonies archived by the Remembrance Museum of the Land of Oświęcim Residents. For those who remember the end of the war, the day has more associations with the January 1945 pull-out of the Germans or the entrance of the Soviet Army, or both. They connect it directly to the liberation from German occupation. For the majority of inhabitants, Victory Day was Liberation Day.

Halina Skrzypczyk was six years old in January 1945 and lived in Stare Stawy.

She recalls in 2019, “I remember the impression of a tank being at my Gran’s, right in front of the house, under the birch tree. There was a birch and they knocked the tree down, the tank did. Good thing too, that the tank was damaged because if they had shot from it, the house would have collapsed. And I was sitting in the window. I remember, on the window-sill, looking out of the window and I see a Russian guy coming. He was carrying margarine, carrying a tub of margarine. And I was screaming like crazy. I was so terrified of them that I was just screaming to high heaven. And the poor guy put the tub down and left. Because he saw what a racket was going on in the house.”

Born in Bor in the Brzeszcze municipality, Janina Stawowy was much older when the front arrived and the liberation took place. She was 18 years old.

The bill approving the name and date change of Victory Day was passed 24th April 2015. In its justification, we read, “There is no reason for Poland to accept the interpretation regarding the end of the war as it was accepted in the USSR. Moreover, It must be remembered that is difficult for states which were then occupied by the Red Army and in whose countries a government and undemocratic political system was established without elections to declare the end of WWII as a triumph of liberation.” 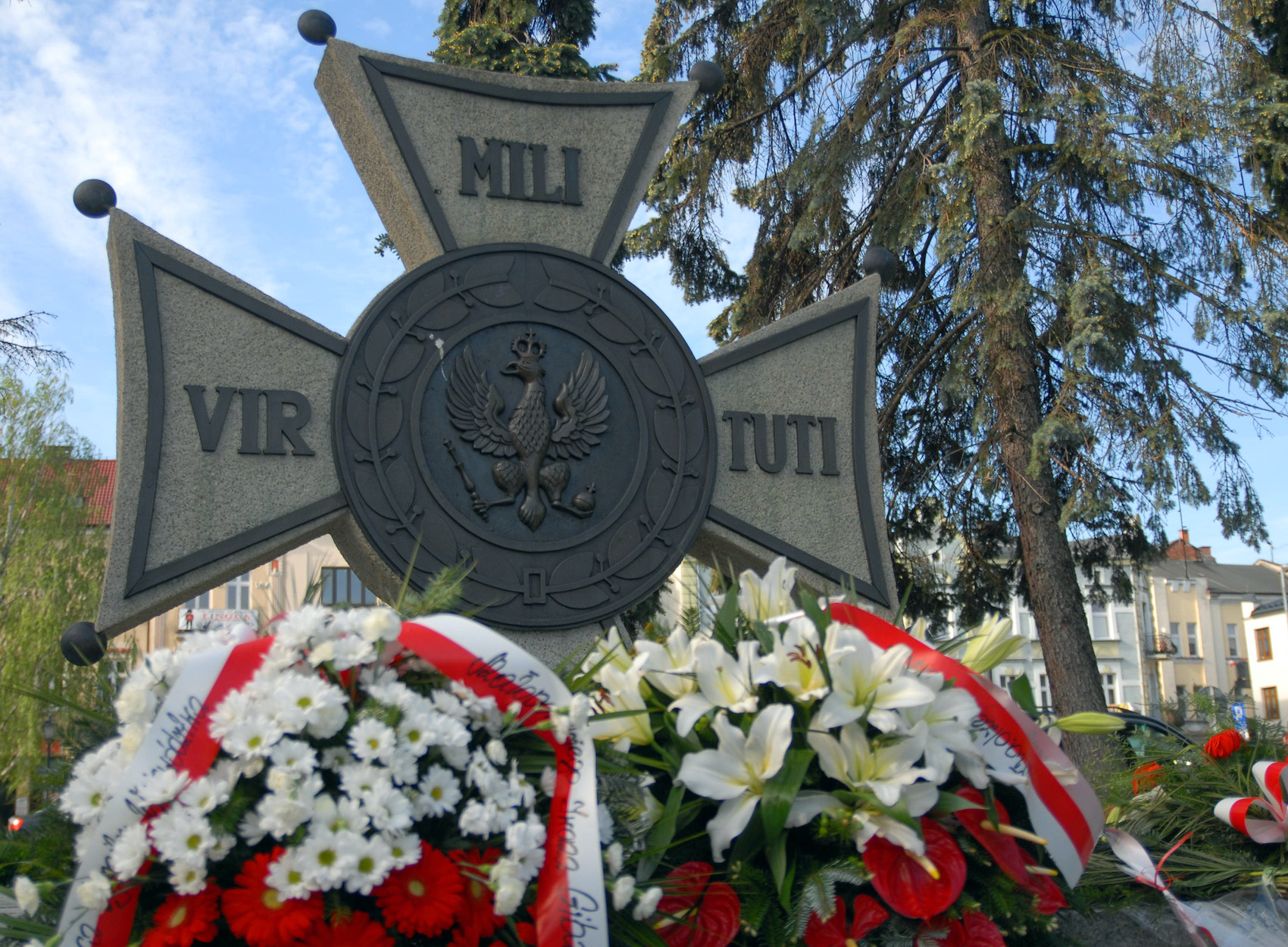 The tomb of the unknown soldier in Plac Kościuszki in Oświęcim.
Administrator 3 weeks ago