On August 2, 1944, the Germans liquidated the Zigeunerlager (gypsy camp) in KL Auschwitz-Birkenau. They murdered more than 4,000 women, men and children in the gas chambers. To commemorate the victims, on August 2, the Holocaust Remembrance Day of the Roma and Sinti is held.

This year, at the monument standing in the place of the former Zigeunerlager, Roma delegations, representatives of various countries, Polish state authorities, local authorities and representatives of social organizations laid wreaths and bunches of flowers. On behalf of the Remembrance Museum of the Land of Oświęcim Residents, tribute to the murdered was paid by director Dorota Mleczko and museum educator Anita Bury.

“Half a million Roma and Sinti died as a result of the criminal and racist policies of Nazi Germany during World War II. Many Roma communities were completely liquidated. Others lived under the shadow of destruction for many years. For many decades we have been cultivating the memory of those events, so that the victims are not anonymous – so that each of them has a face, name, surname and their own history,” said the president of the Roma Association in Poland Roman Kwiatkowski during the solemn ceremonies of the Day of Remembrance of the Holocaust of the Roma and Sinti. “Half a million victims is not a dead record in the statistics of the most cruel of wars. That’s half a million interrupted dreams and plans, half a million human stories, none of which have been told to the end.”

As a result of German deportations, about 23,000 Roma were sent to KL Auschwitz. About 20,000 of them died or were killed. 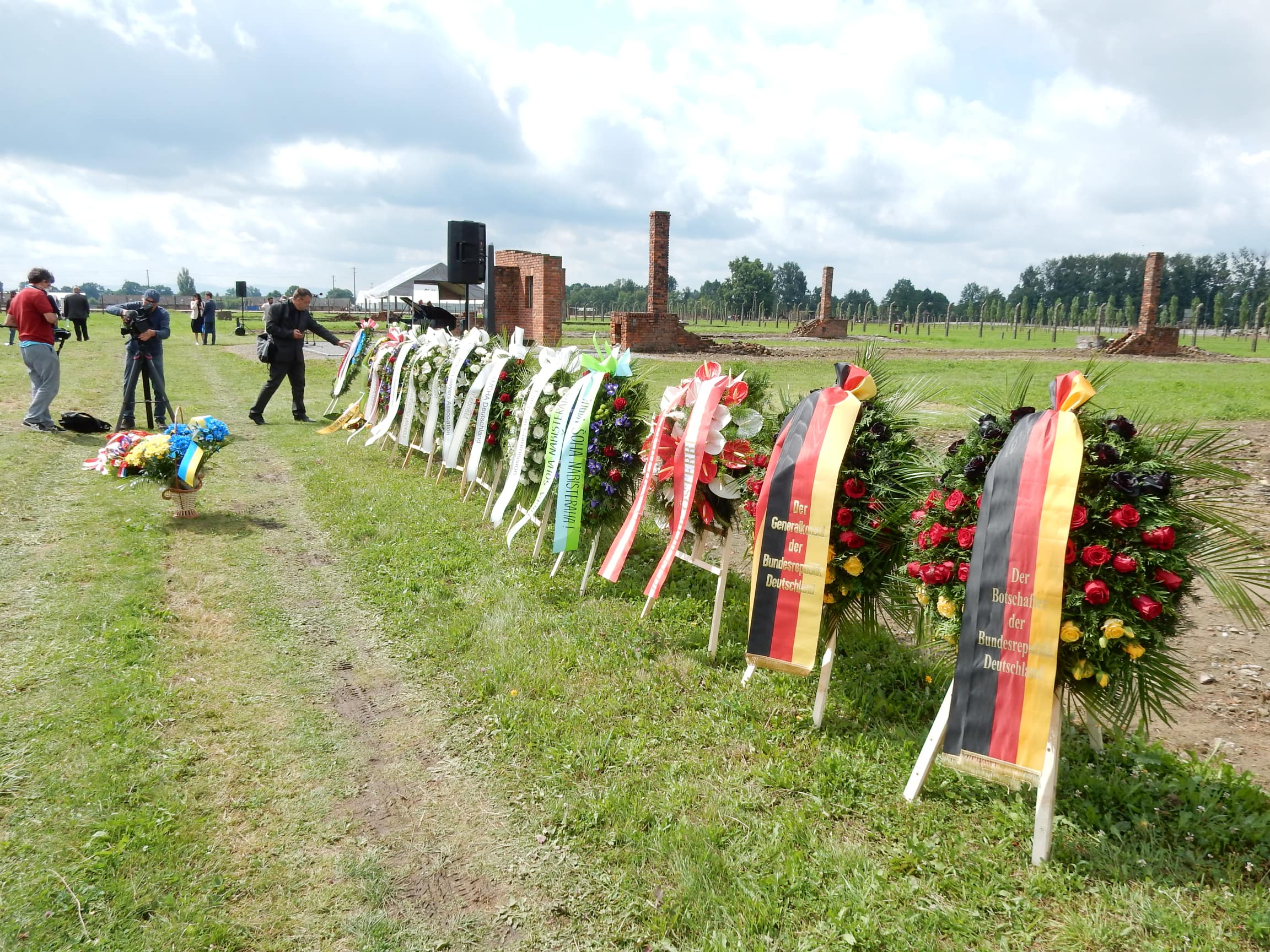 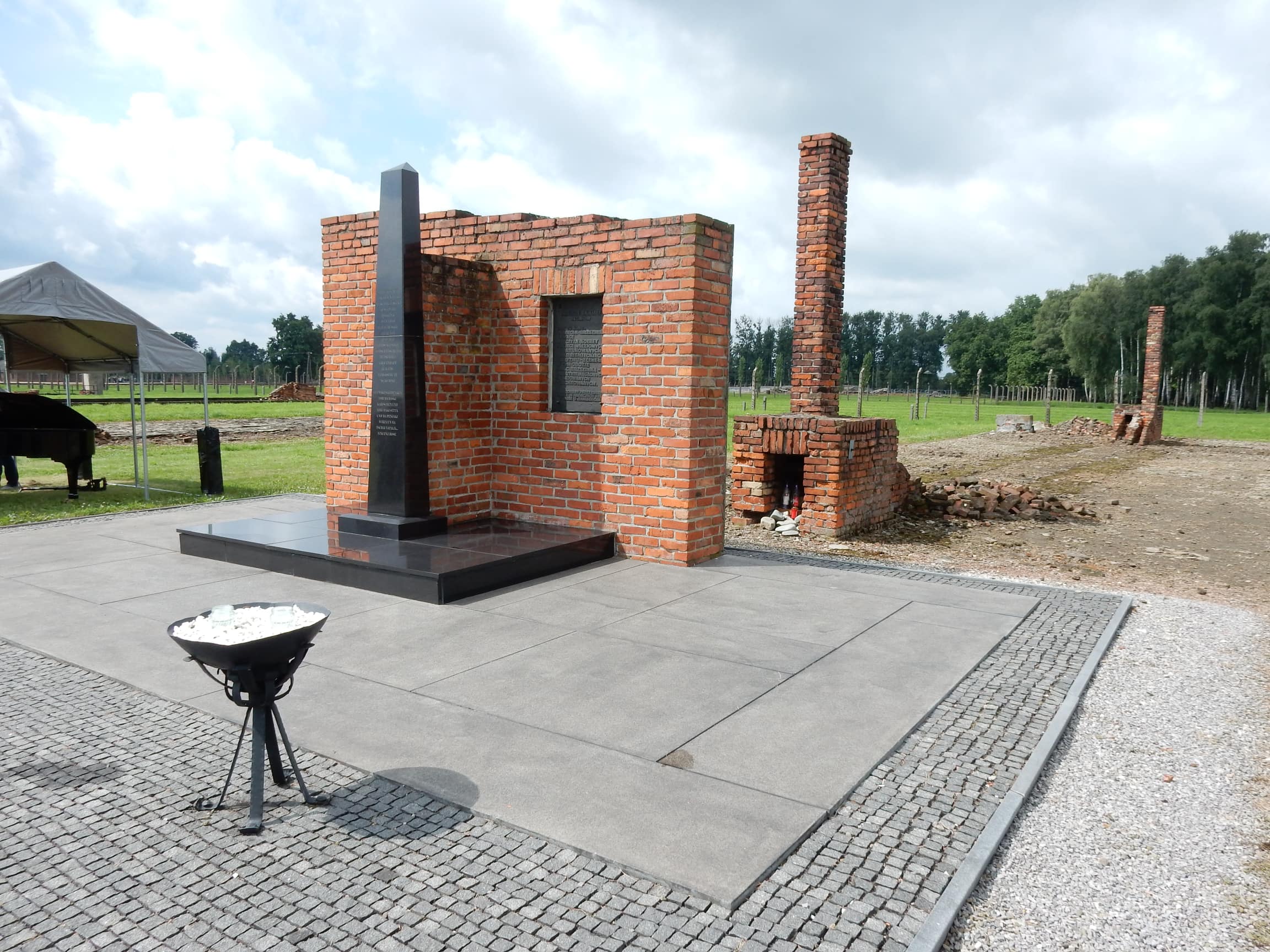 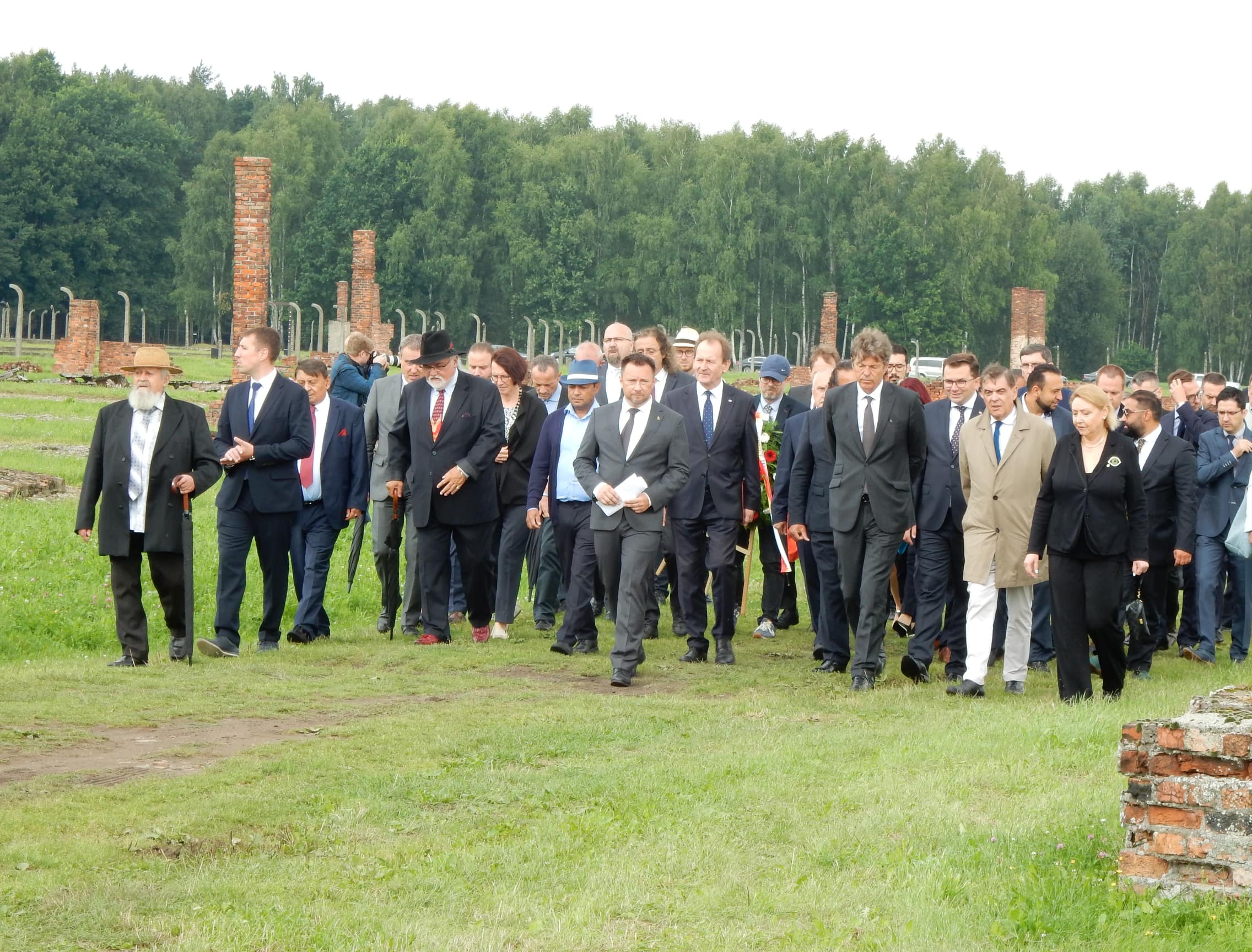 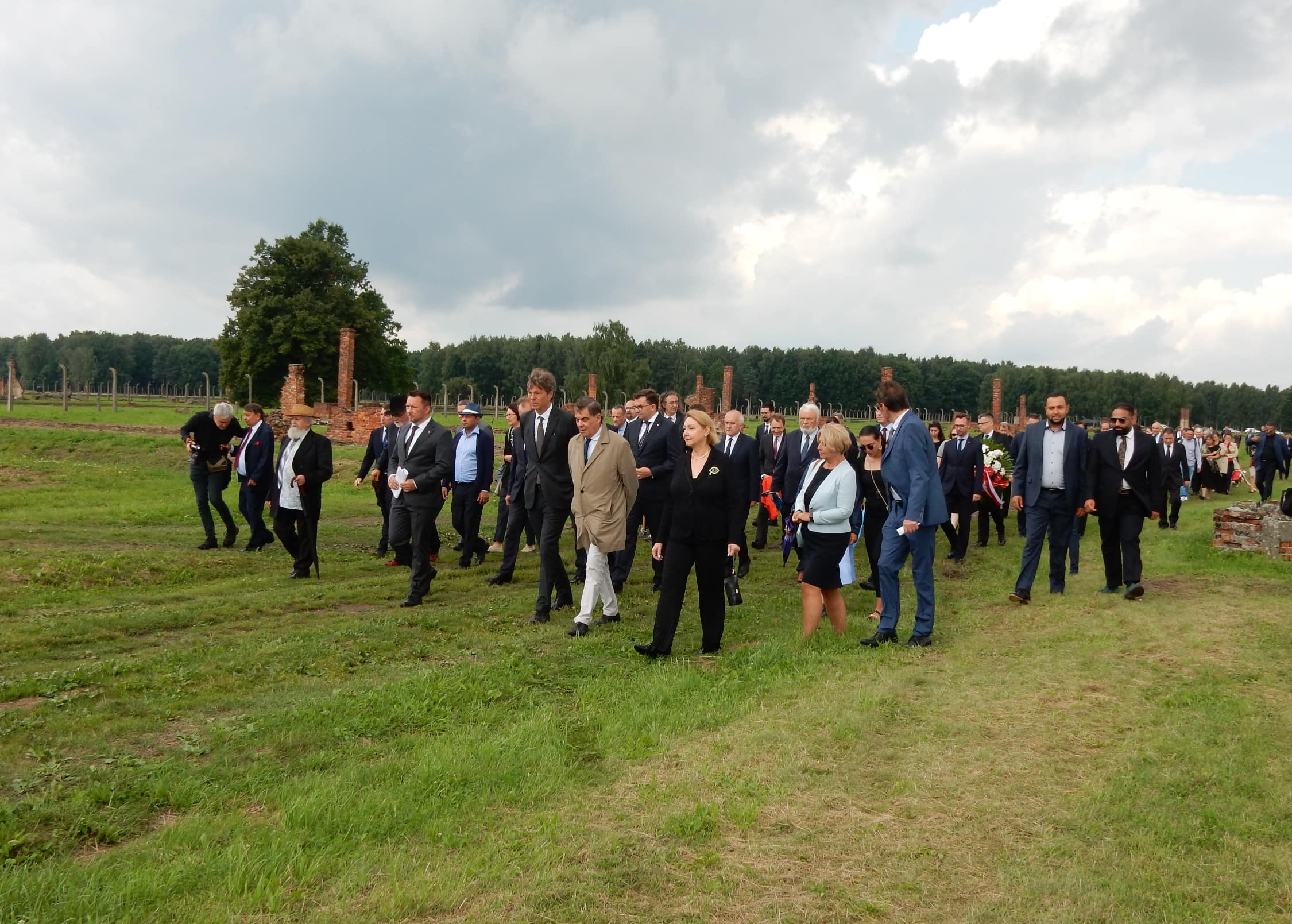 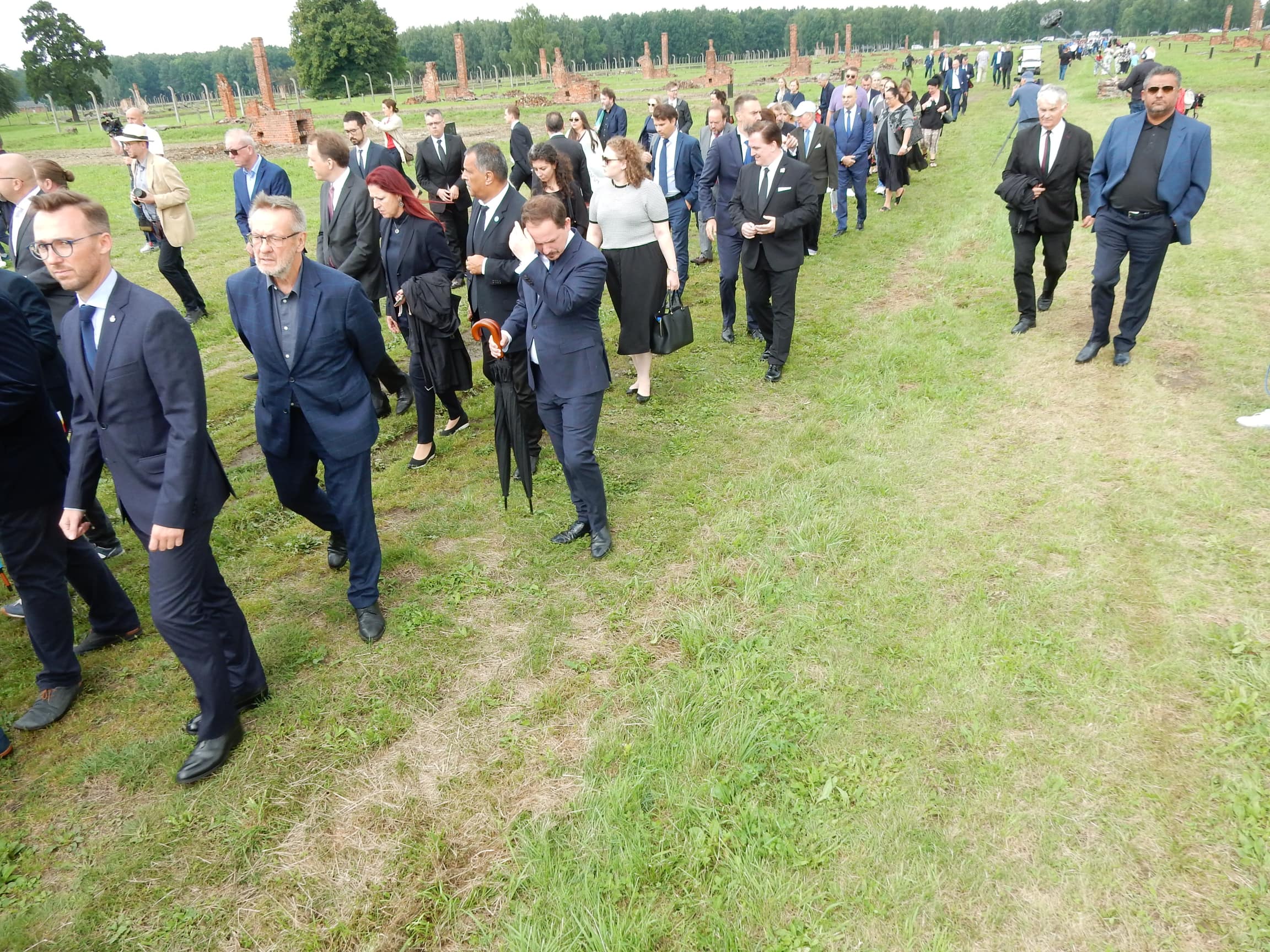 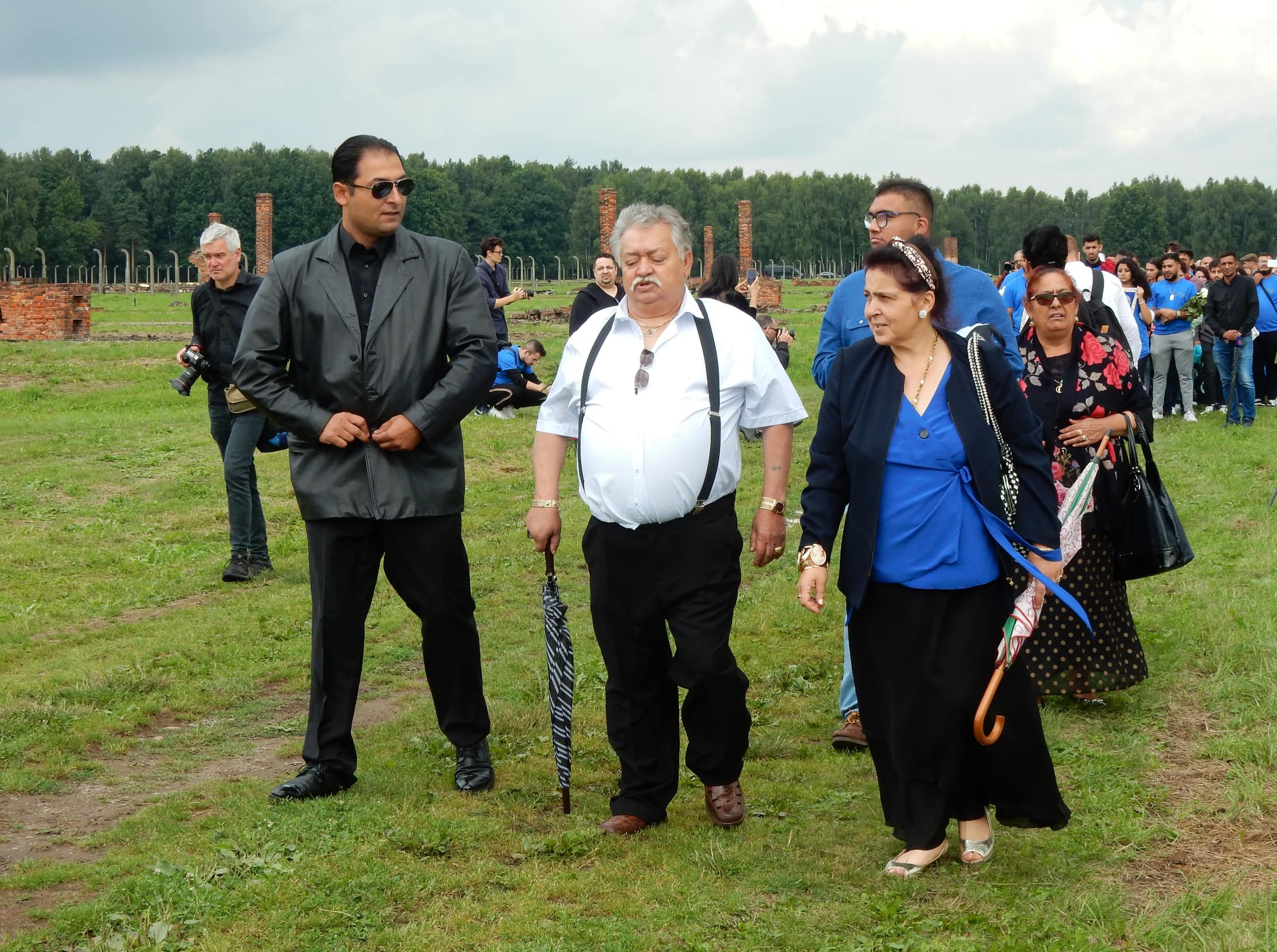 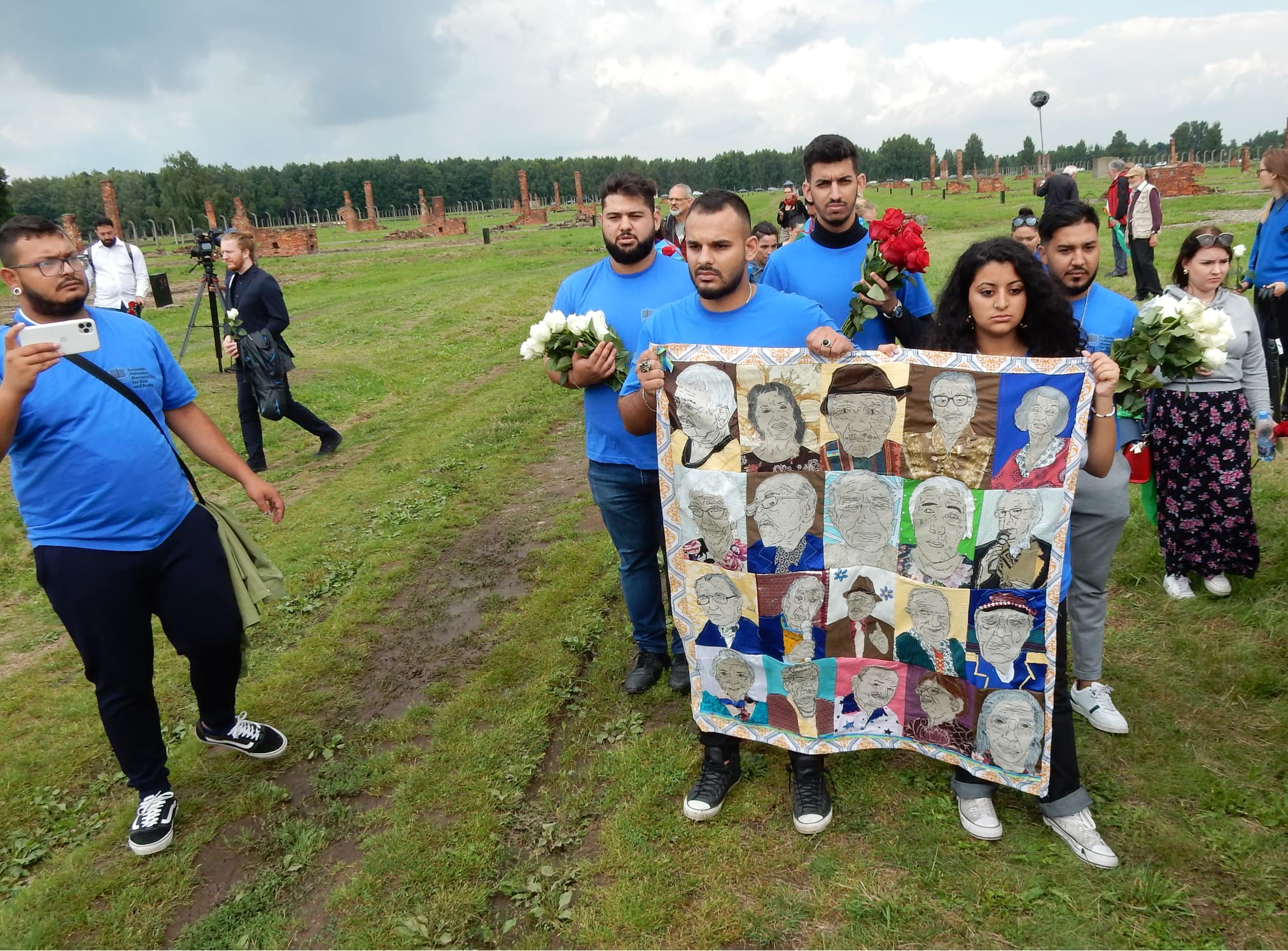 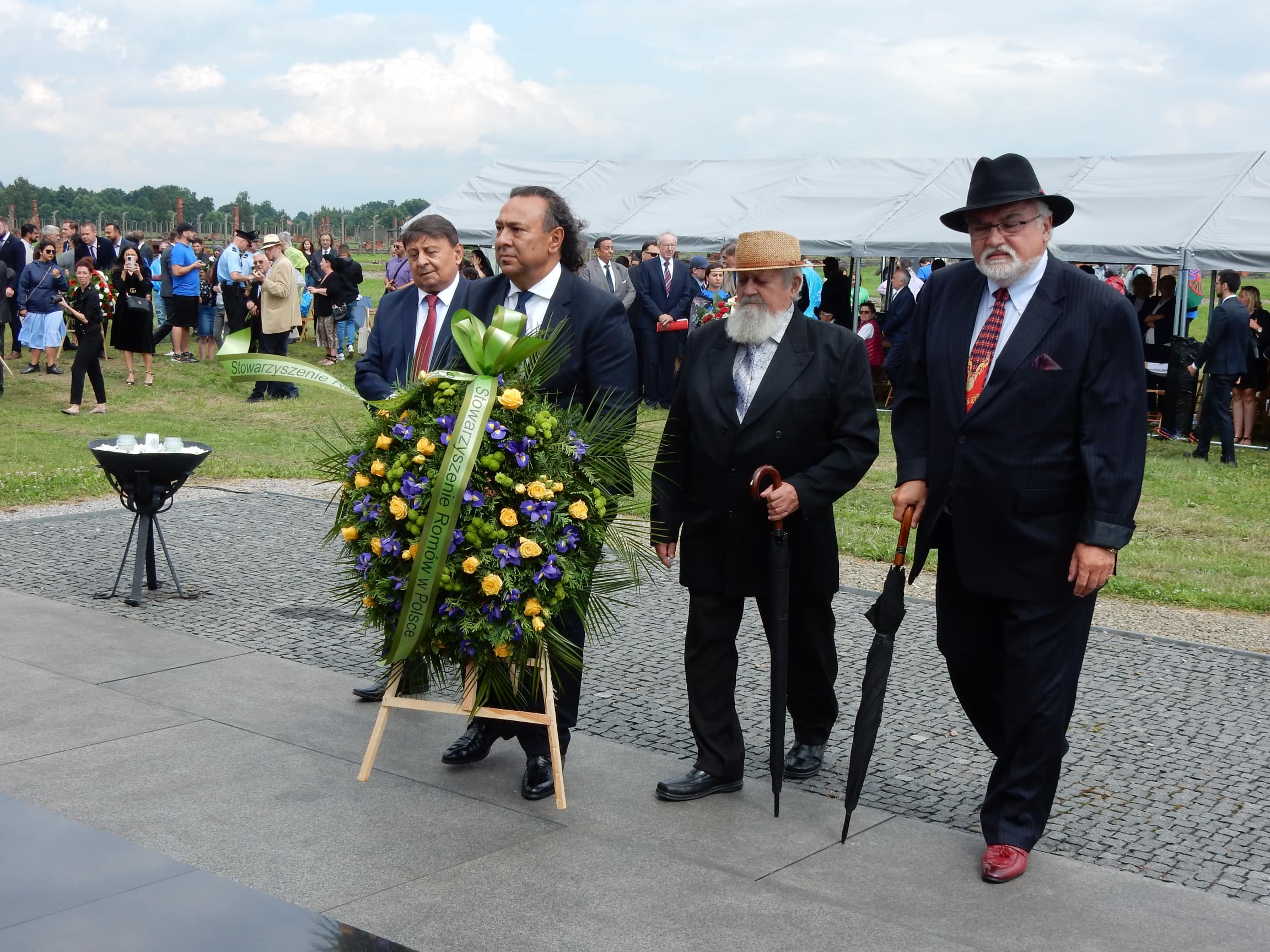 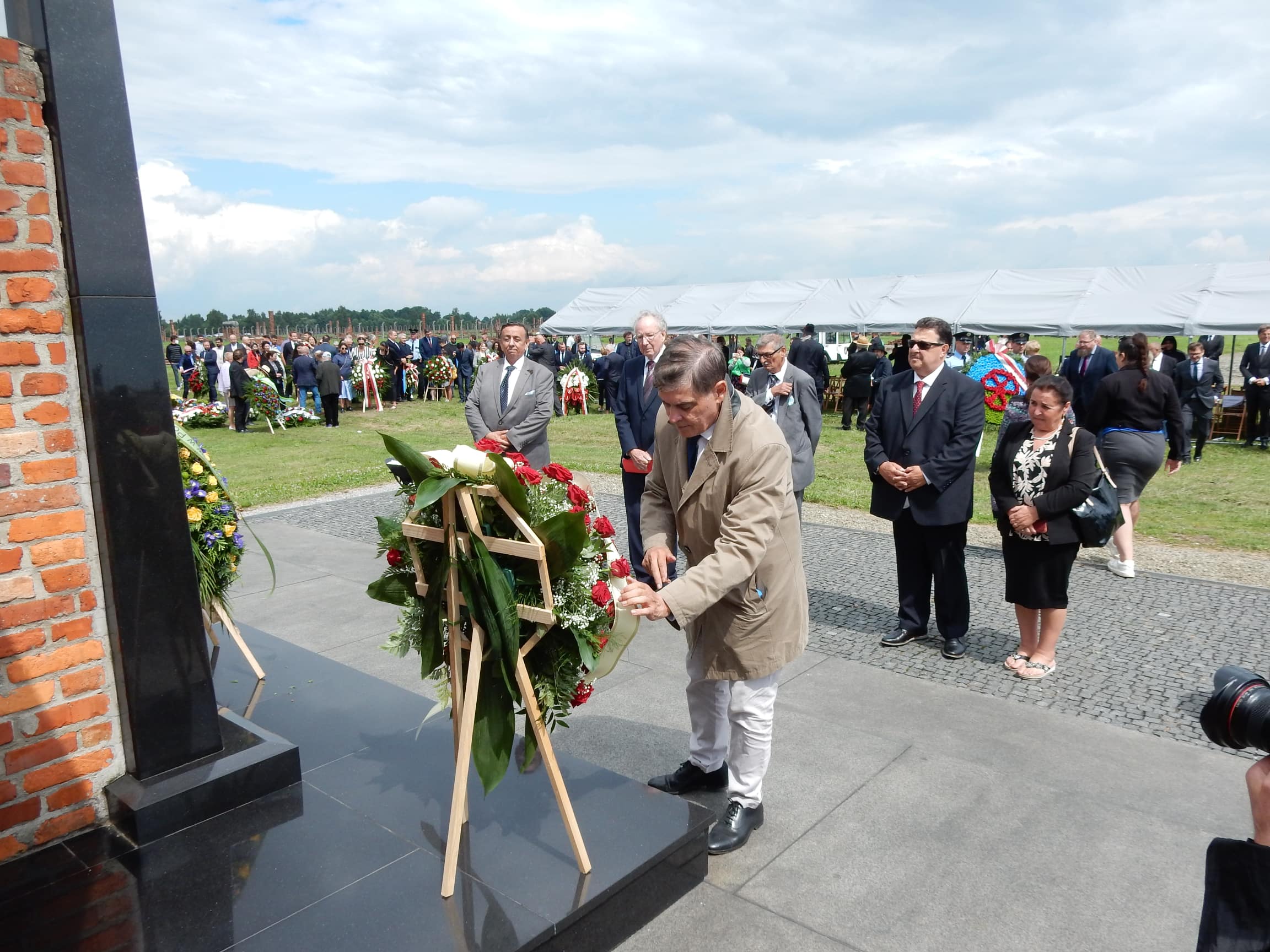 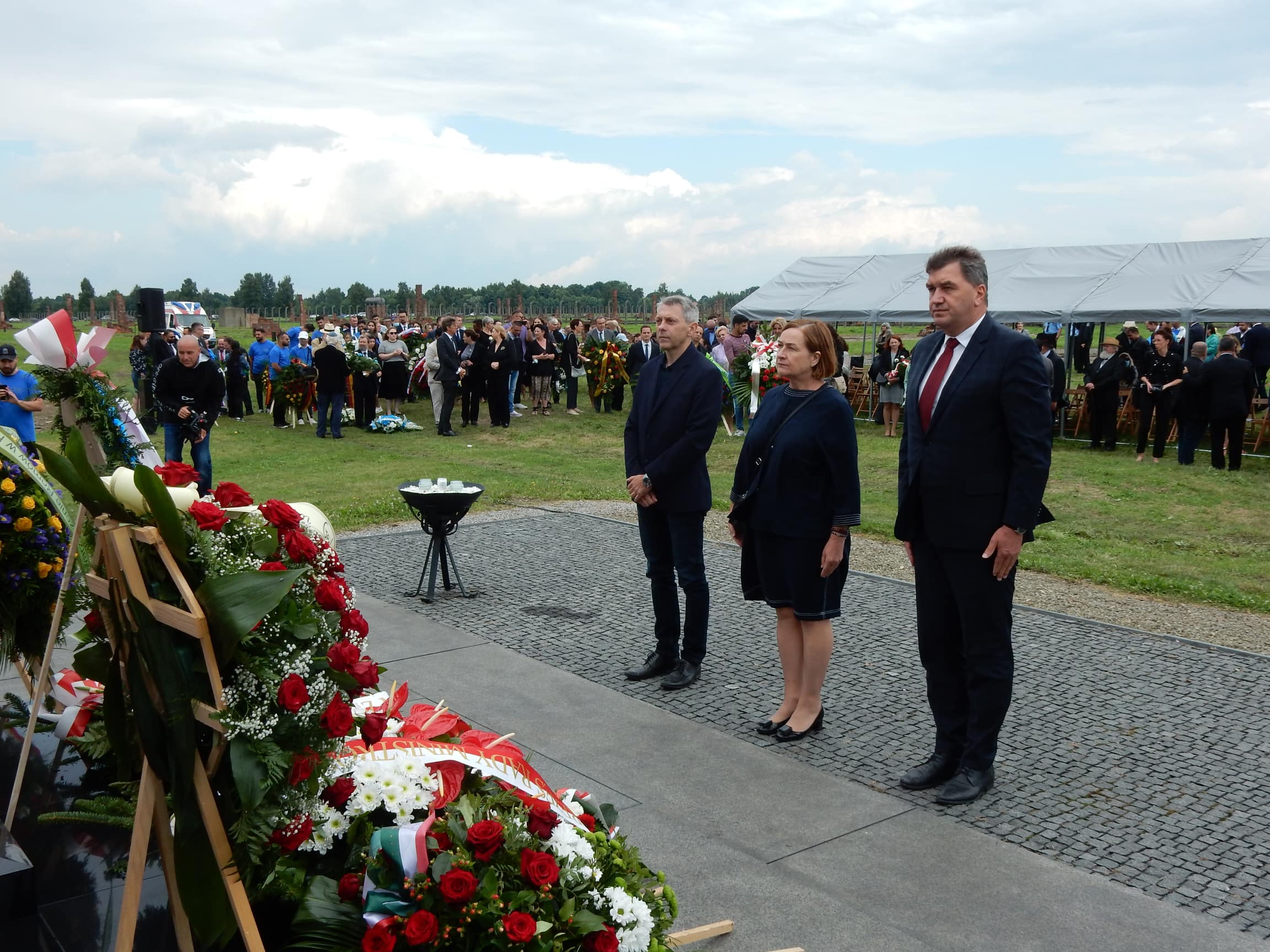 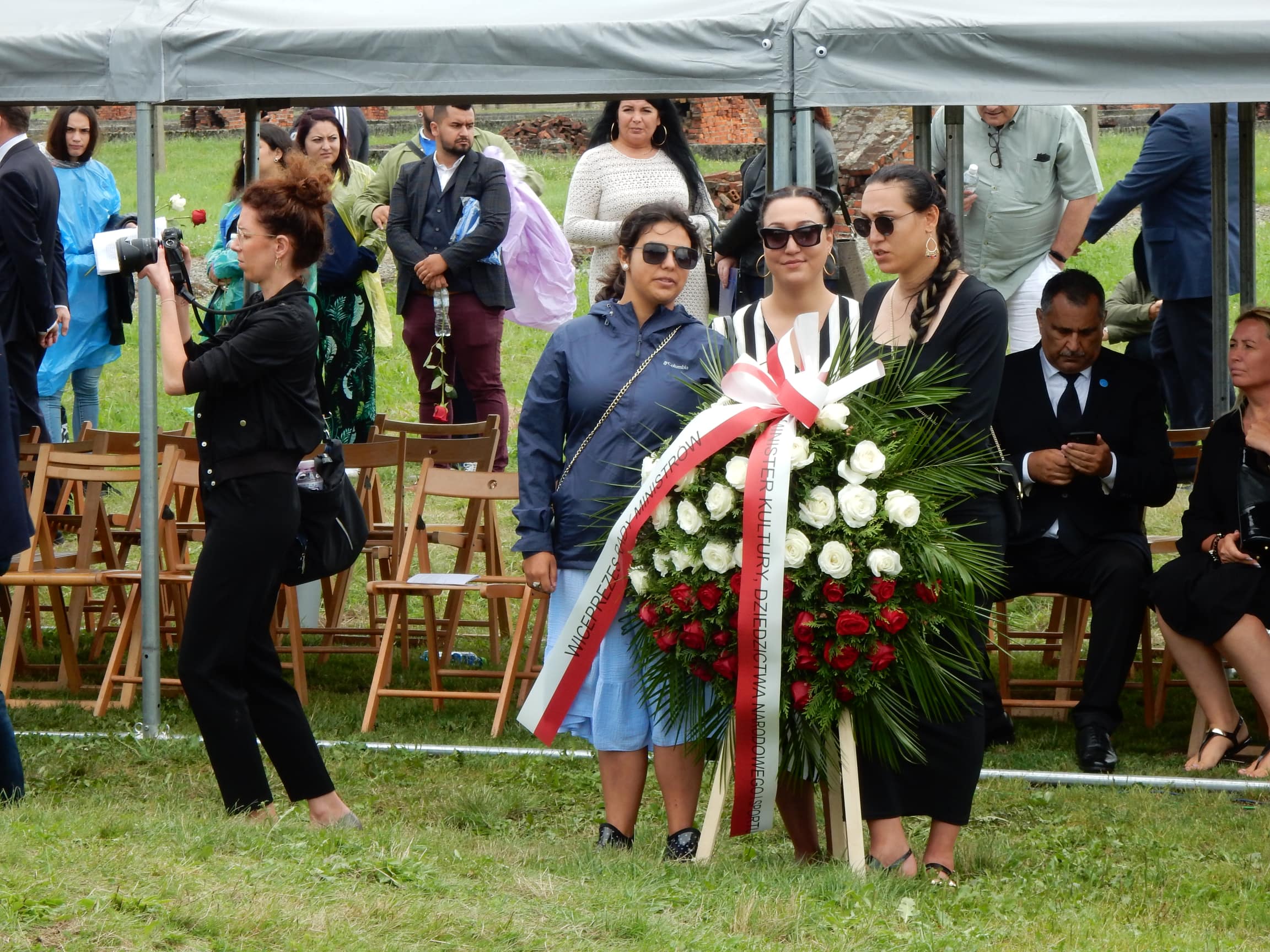 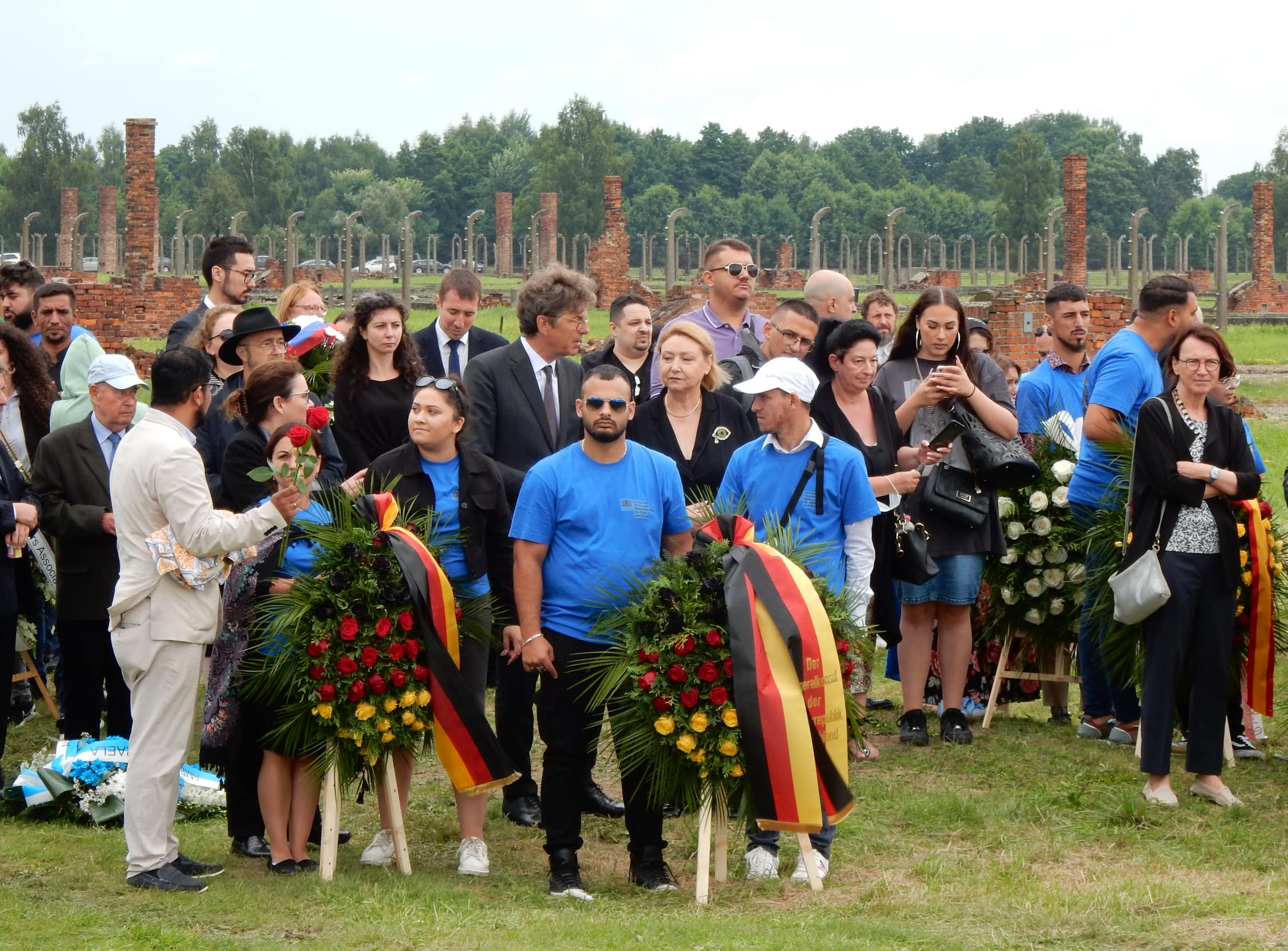 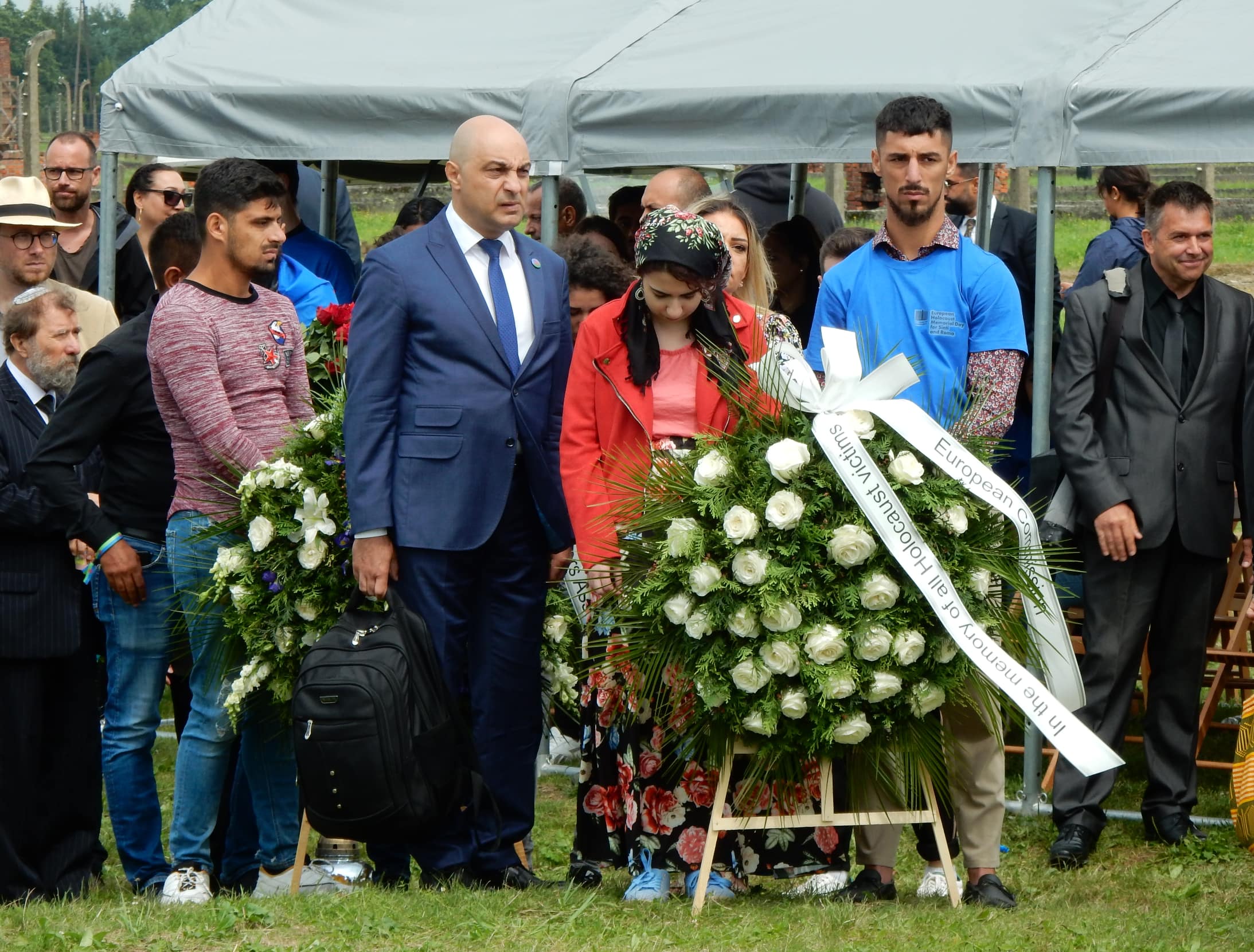 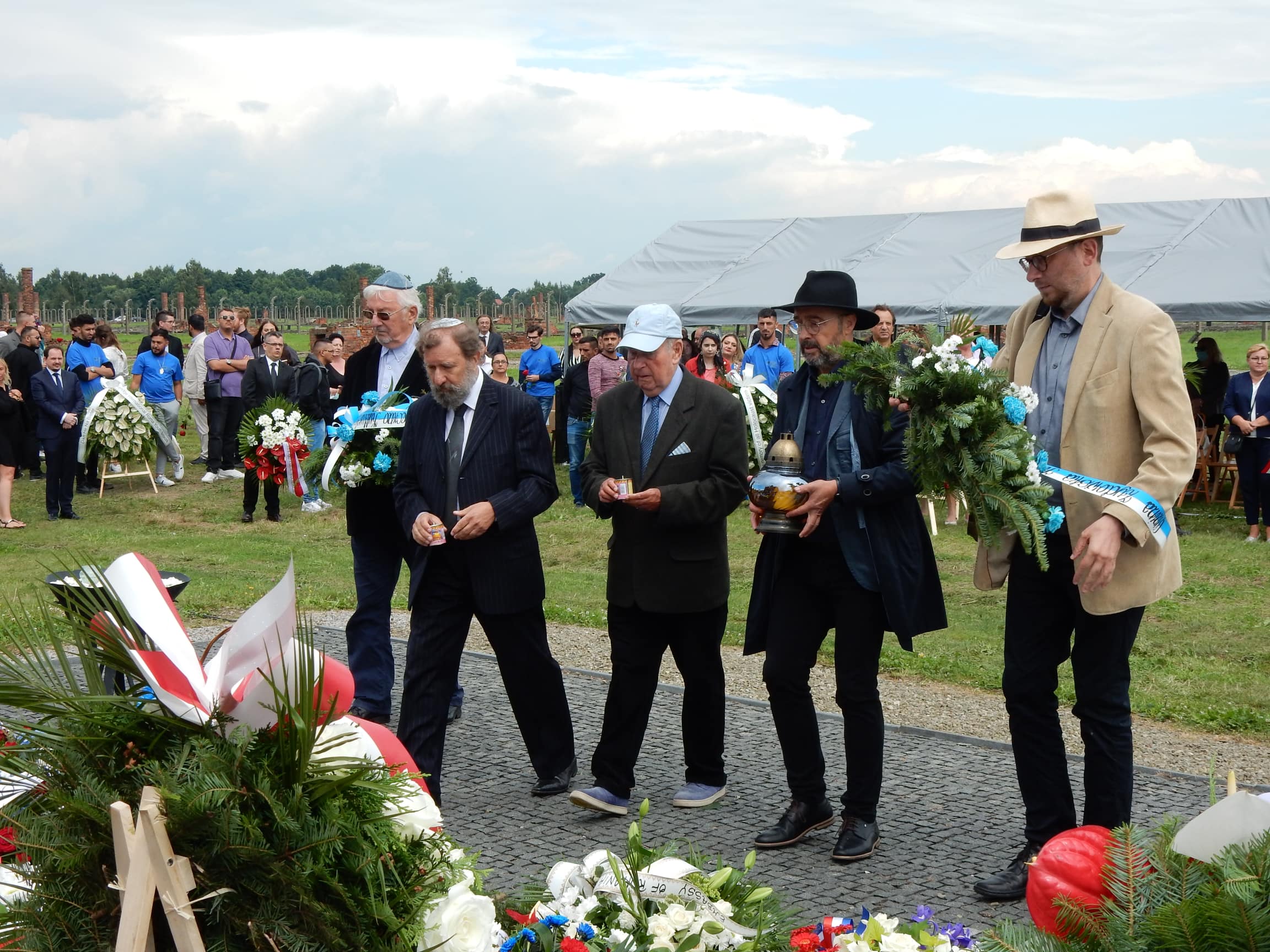 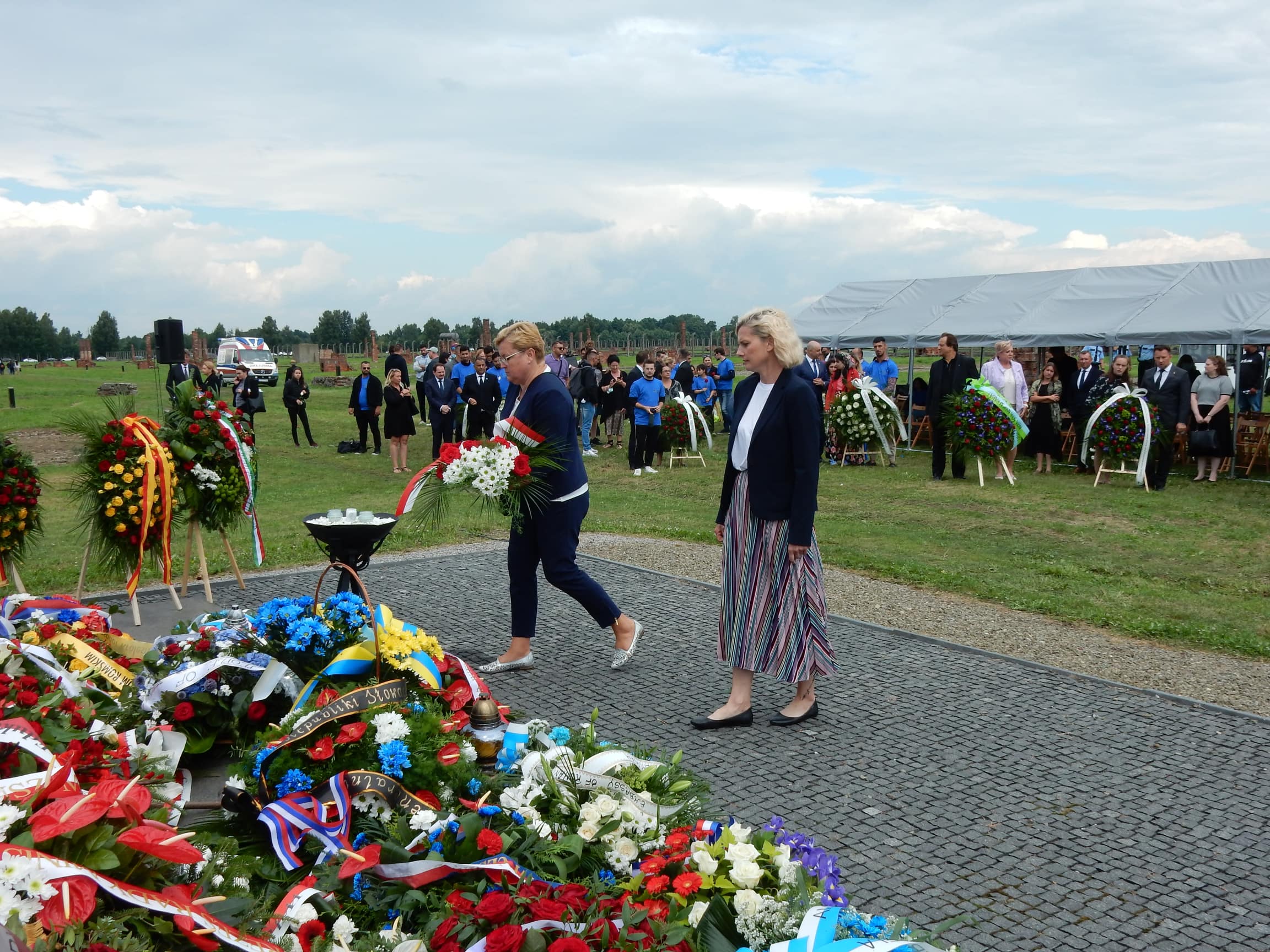 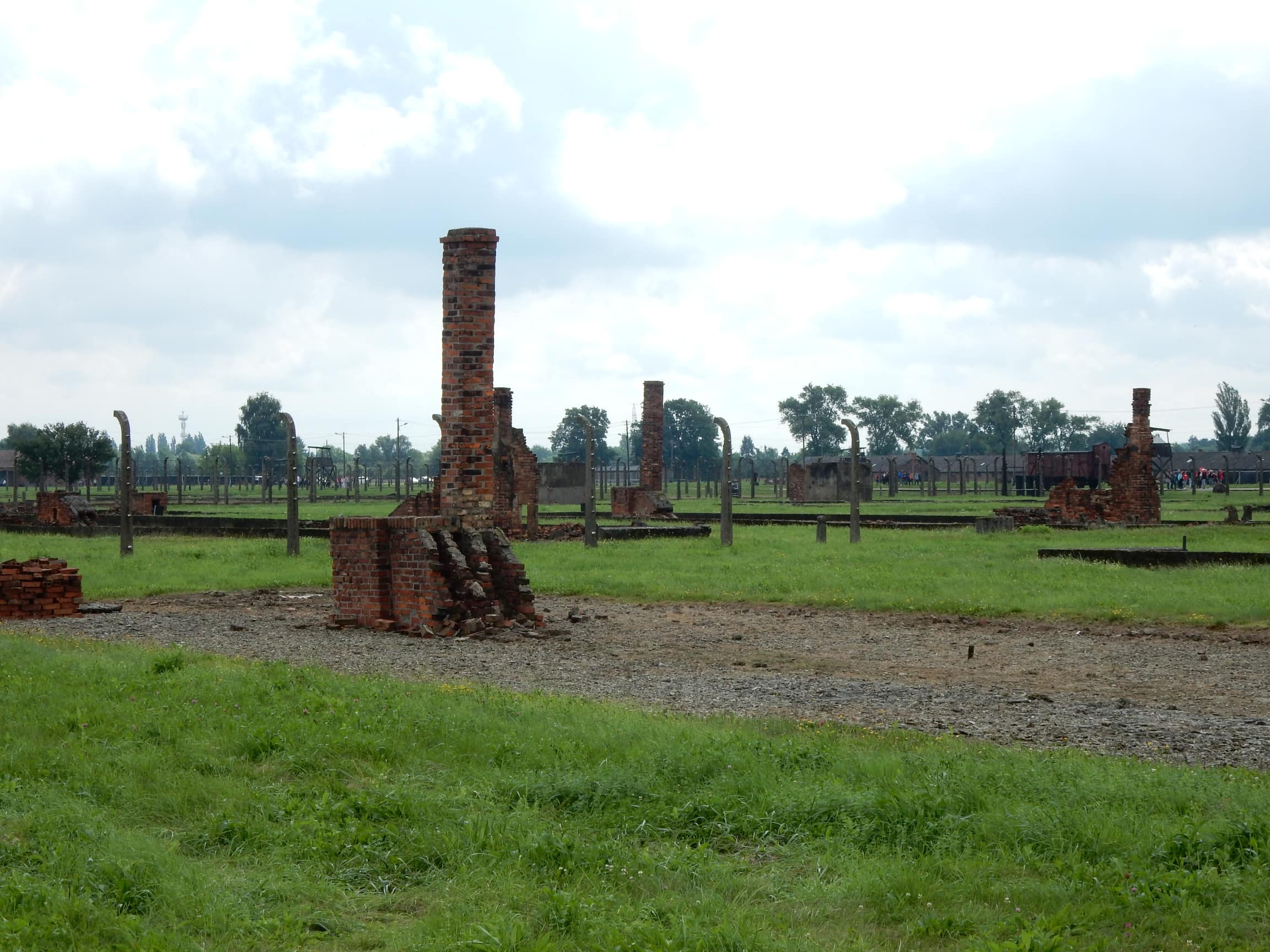 Next Post (n) Opening of Remembrance Museum of Land of Oświęcim Residents planned for April 2022.