Among many valuable objects which can be found in St Maximillian Church in Oświęcim, there is a miniature missal and small chalice. These were used by priests, including St. Maximillian Kolbe, when they were imprisoned in KL Auschwitz.

Few people know how these valuable objects found their way to the church in the Chemików neighbourhood of Oświęcim and the lack of information about this left Beata Laskowska, granddaughter of Ptasnik, with no peace. It was he who risked his own life to bring the missal and chalice out of the camp during the war. At the time, he was living in Włosienice, the village to which he had been displaced by the Germans from Oświęcim itself in 1940.

“I got to know the story of my Grandad during family gatherings. I decided to bring them all together in one story, my own story,” says Beata Laskowska.

She carried the idea to commemorate her grandfather and his actions with her for many years. Then came the year 2019.

She says, “I was doing a tour guiding course in Oświęcim. During a visit to St Maximillian church, one of the participants spoke of the objects found there, but the name of my grandfather was never mentioned. Memories came flooding back. And I concluded that I need to commemorate Grandad – even if it’s just with a plaque.”

Several months later, Beata contacted the Remembrance Museum of Land of Oświęcim Residents, in whose archives she found two texts written by Franciszek Ptasznik – from 1975 and 1984. She had no idea that they existed. From the texts, she discovered many details about her grandfather’s time in KL Auschwitz, where he had been sent for failing to adhere to German disciplinary measures.

Franciszek Ptasznik gave the objects taken out of the camp to the priest in Włosienice. They were then placed in the Church of the Assumption in Oświęcim, and today they can be viewed in St Maximillian Church.

Beata Laskowska highlighted the significant role of Priest Kazimierz Górny, who was actively involved in the actions undertaken to save the objects.

“Grandad was a good man. He helped the prisoners and other people living near the camp. He took the objects out of the camp at the risk of his own life. Had he been killed, neither my mother, nor I would be here,” Beata rounded up her story. 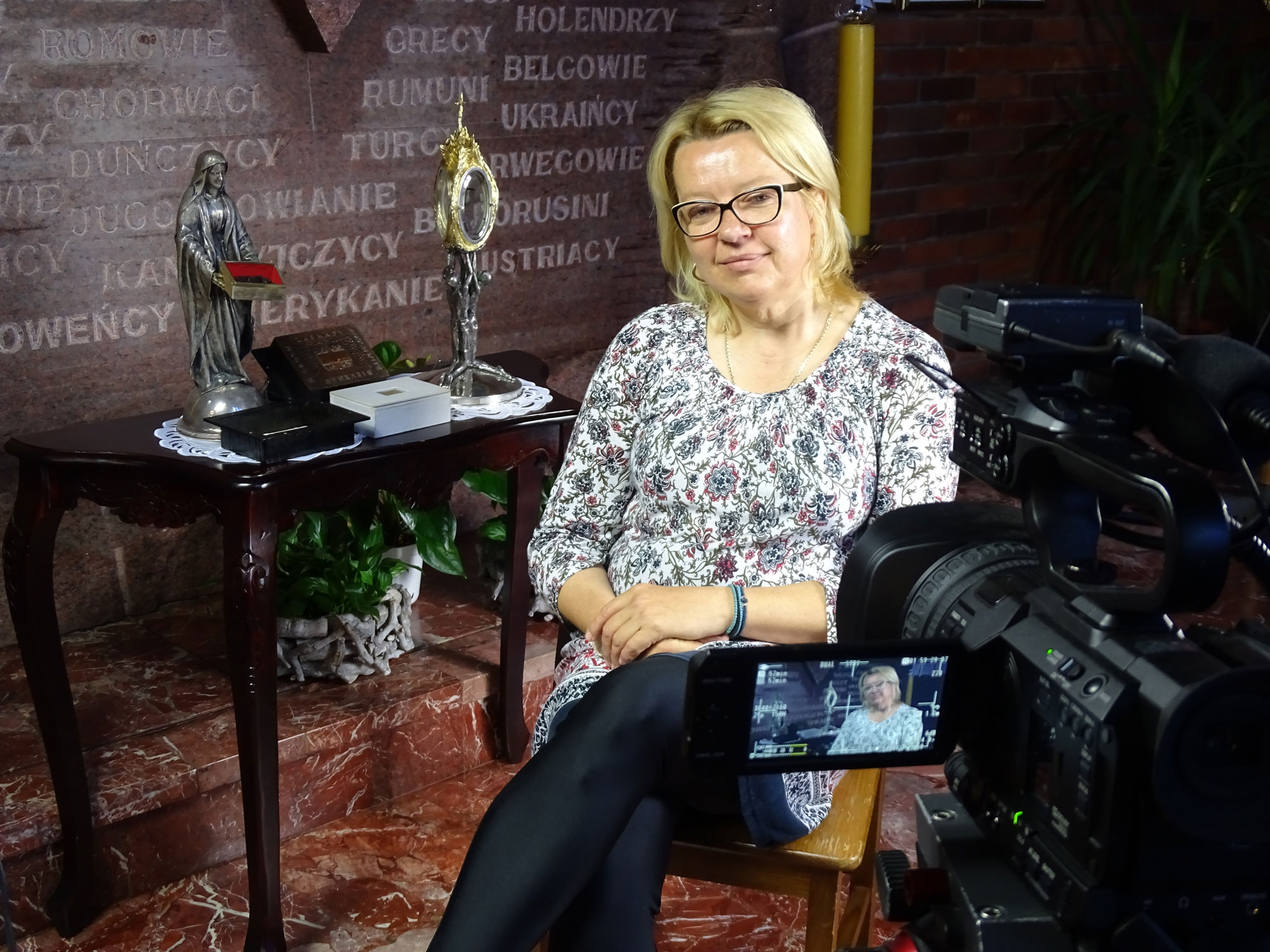 Beata Laskowska while recording the story of her grandfather Francizsek Ptasznik. Photo from the Remembrance Museum of Land of Oświęcim Residents 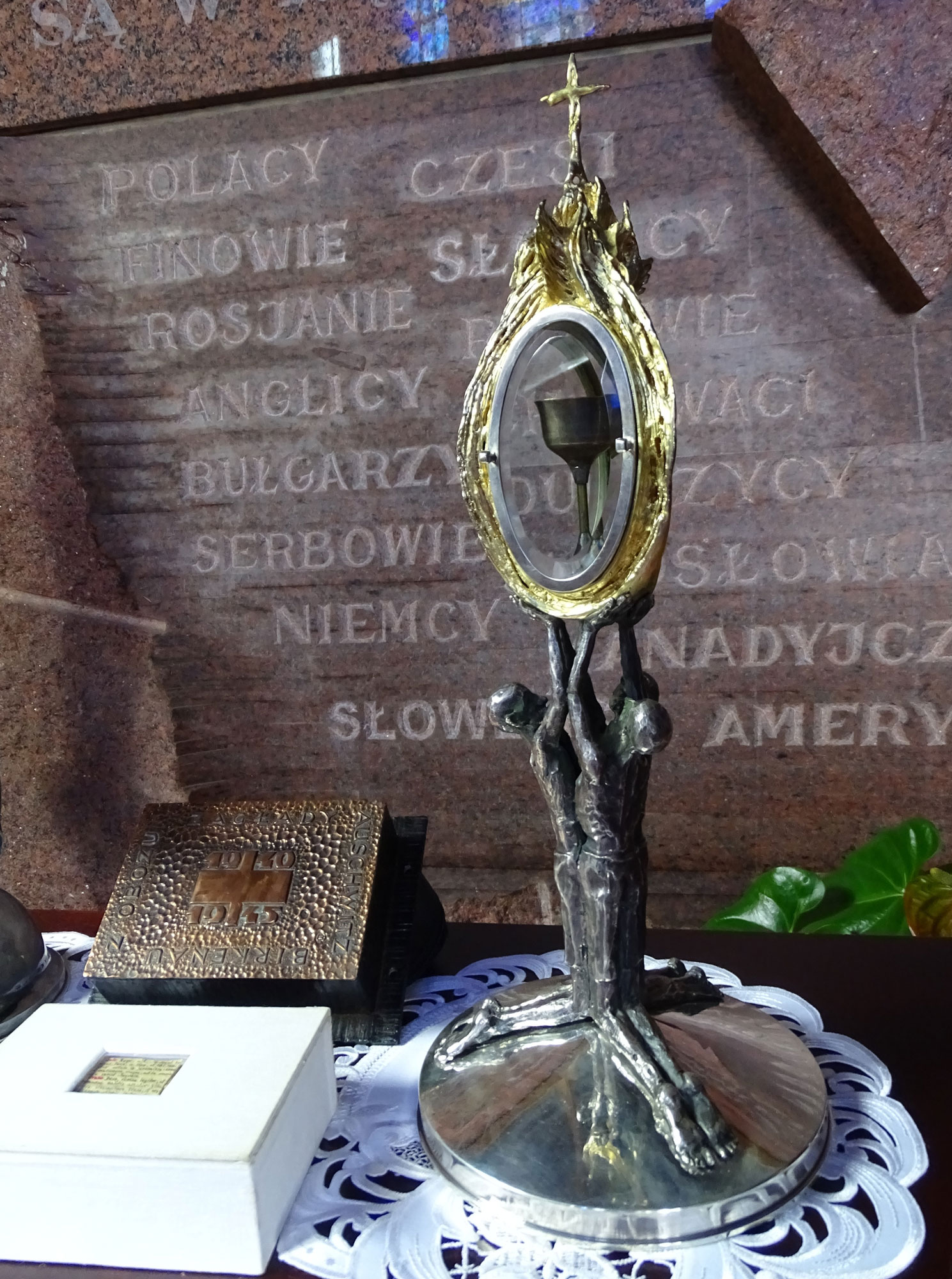 Miniature missal and chalice – objects taken out of KL Auschwitz by Franciszek Ptasznik. Photo from the Remembrance Museum of Land of Oświęcim Residents 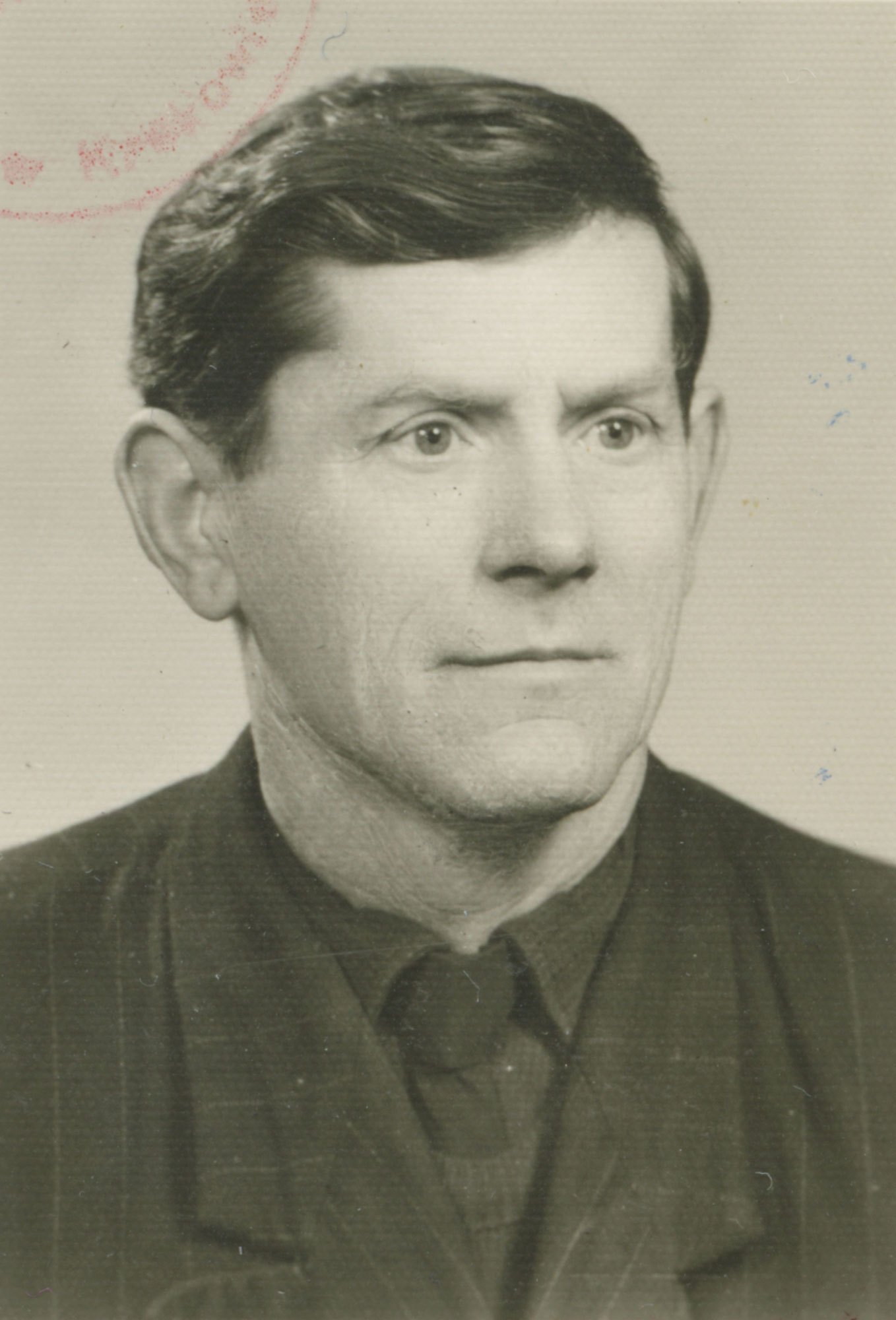