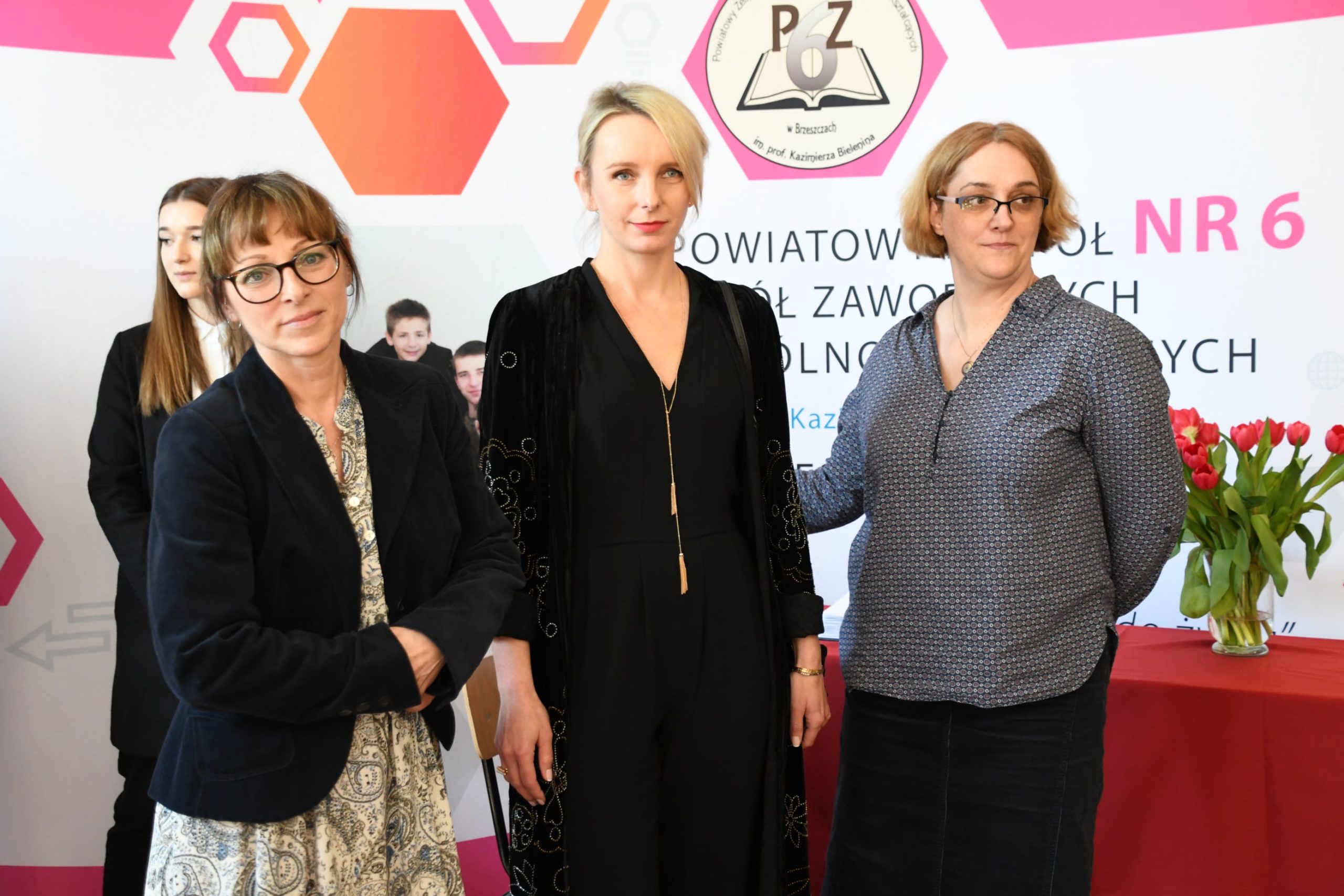 From 13th April in the District Complex no. 6 of Vocational Schools and Comprehensive Schools in Brzeszcze an exhibition devoted to the patron of the school – Professor Kazimierz Bielenin – can be visited.

“Professor Kazimierz Bielenin – knowledge, diligence, humility – these are the attributes of greatness” – is the title of the exhibition prepared by teachers Renata Wanat, Wioletta Dąbrowska-Hernas and Maria Grzywa. It was created as the first part of the historical project entitled “Hear Forgotten Voices-the Fate of the Inhabitants of the Land of Oświęcim in the First Half of the Twentieth Century.”

This project, aimed at teachers, employees of cultural institutions, day centres, libraries, and local associations dealing with topics related to the history of the Oświęcim district, is being run by the Remembrance Museum of Land of Oświęcim Residents together with the Oświęcim District and the Oświęcim Municipality. The aim is to create a series of exhibitions presenting the fate of the inhabitants of the Land of Oświęcim.

The opening ceremony of the exhibition at the school was led by head teacher Dorota Klimczak. During the meeting, guests shared their memories of Professor Kazimierz Bielenin. It was also an opportunity for the students of the uniformed services classes to take their oaths.[1] In addition, Oświęcim District Head Andrzej Skrzypiński, District board member Teresa Jankowska, and the head of the District department of education, health, and social affairs, Monika Stalica, presented congratulations letters and gifts to the school’s paramedics in recognition of their involvement in helping refugees from Ukraine.

The conclusion of the project will take place at the Remembrance Museum of Land of Oświęcim Residents at 2a Kolbego Street in Oświęcim in June this year. The exhibits created as part of the project will be made available to the public in the form of temporary exhibitions at the Museum.

[1] The military class focuses strictly on preparation for service and work in the army. Uniformed class prepares not only for work in the army, but also in other uniformed services in the country, such as police, border guards, municipal guards, firefighters, railway security guards or prison service.  Translated from Szkoła wojskowa: czy warto, jak wygląda nauka – Blog Szkoła Policealna GoWork.pl(accessed 13.04.22) 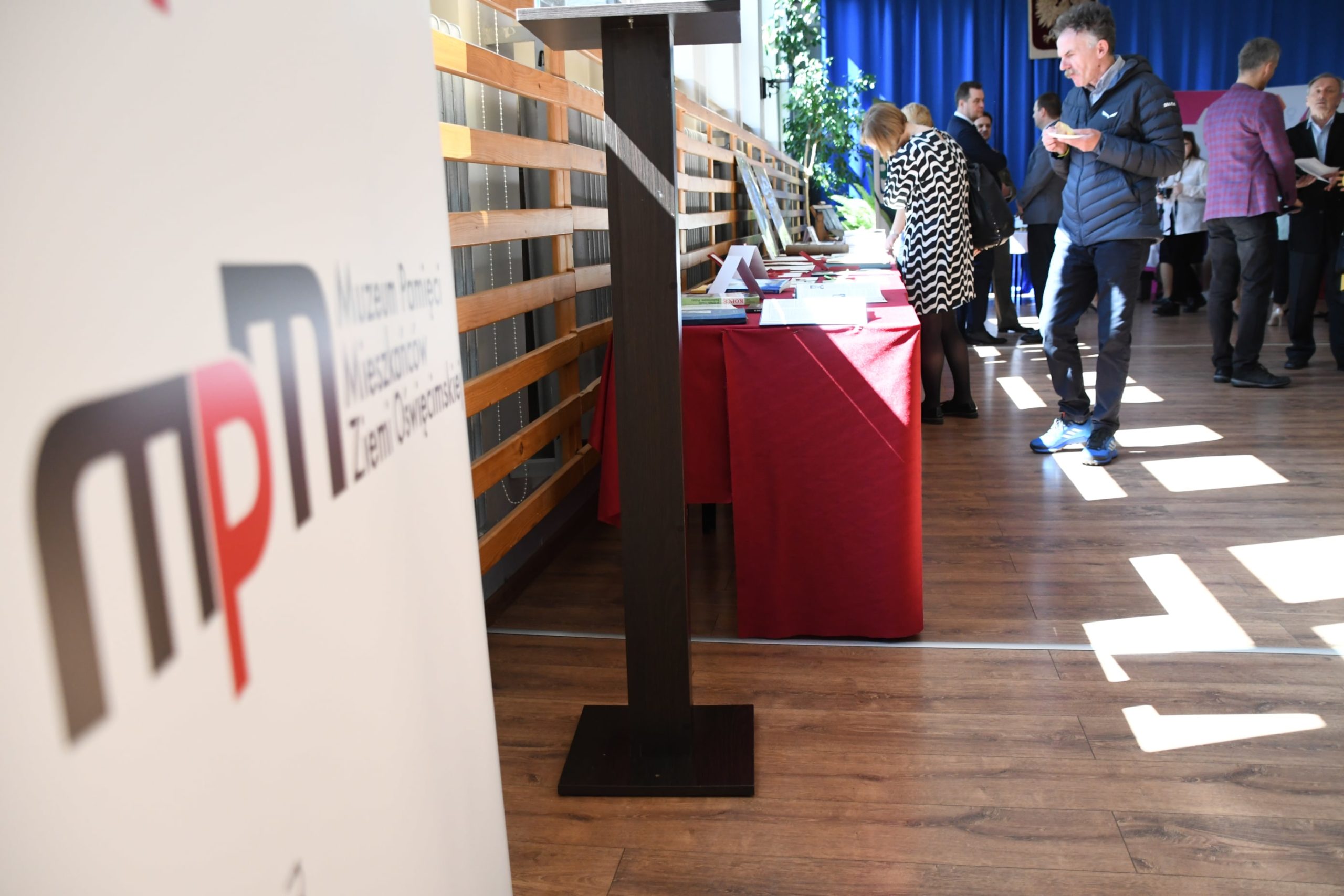 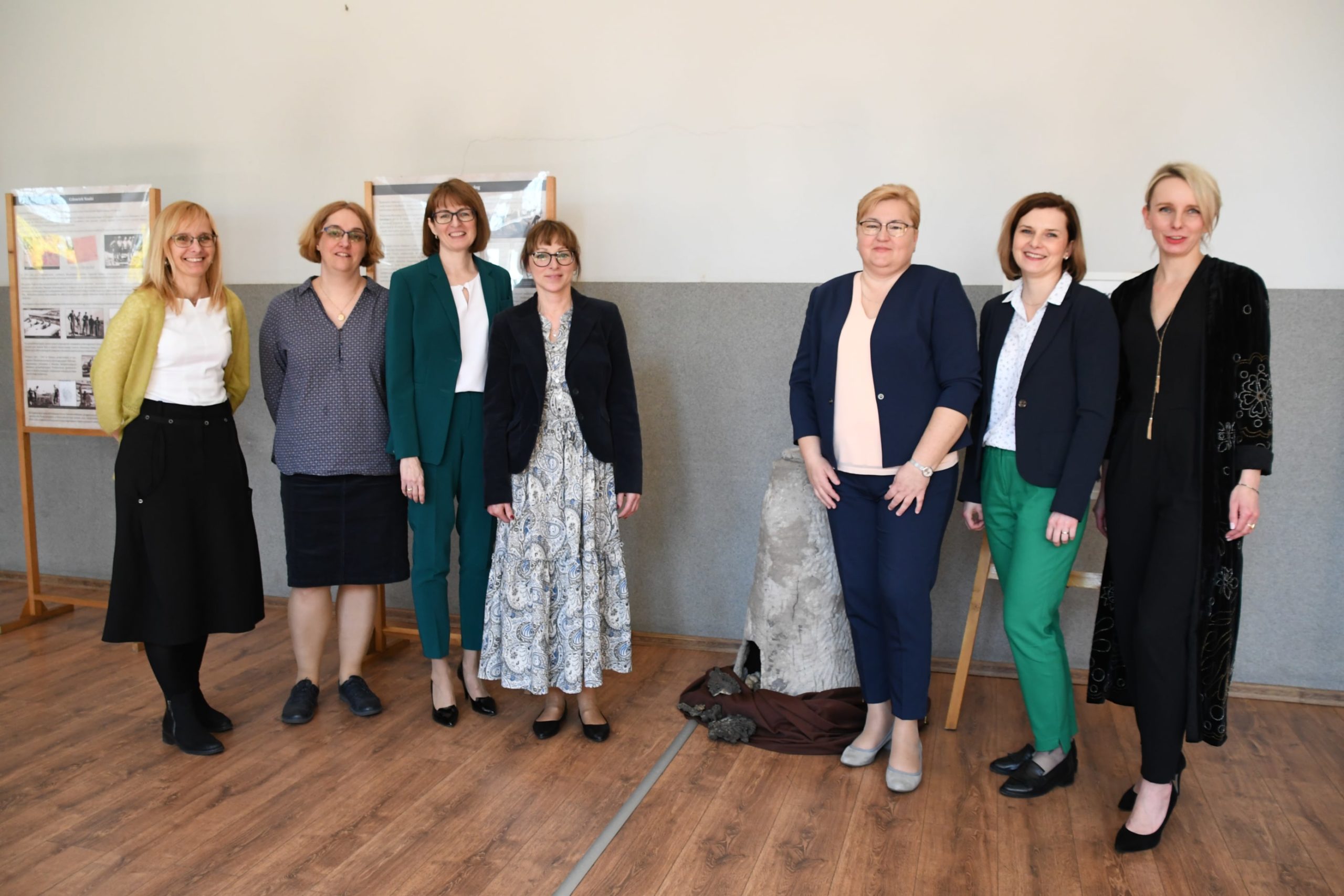 In a joint photo with the exhibition’s creators, Maria Grzywa, Renata Wanat, and Wioletta Dąbrowska-Hernas: Director of School no. 6 in Brzeszcze Dorota Klimczak (third from left), Director of 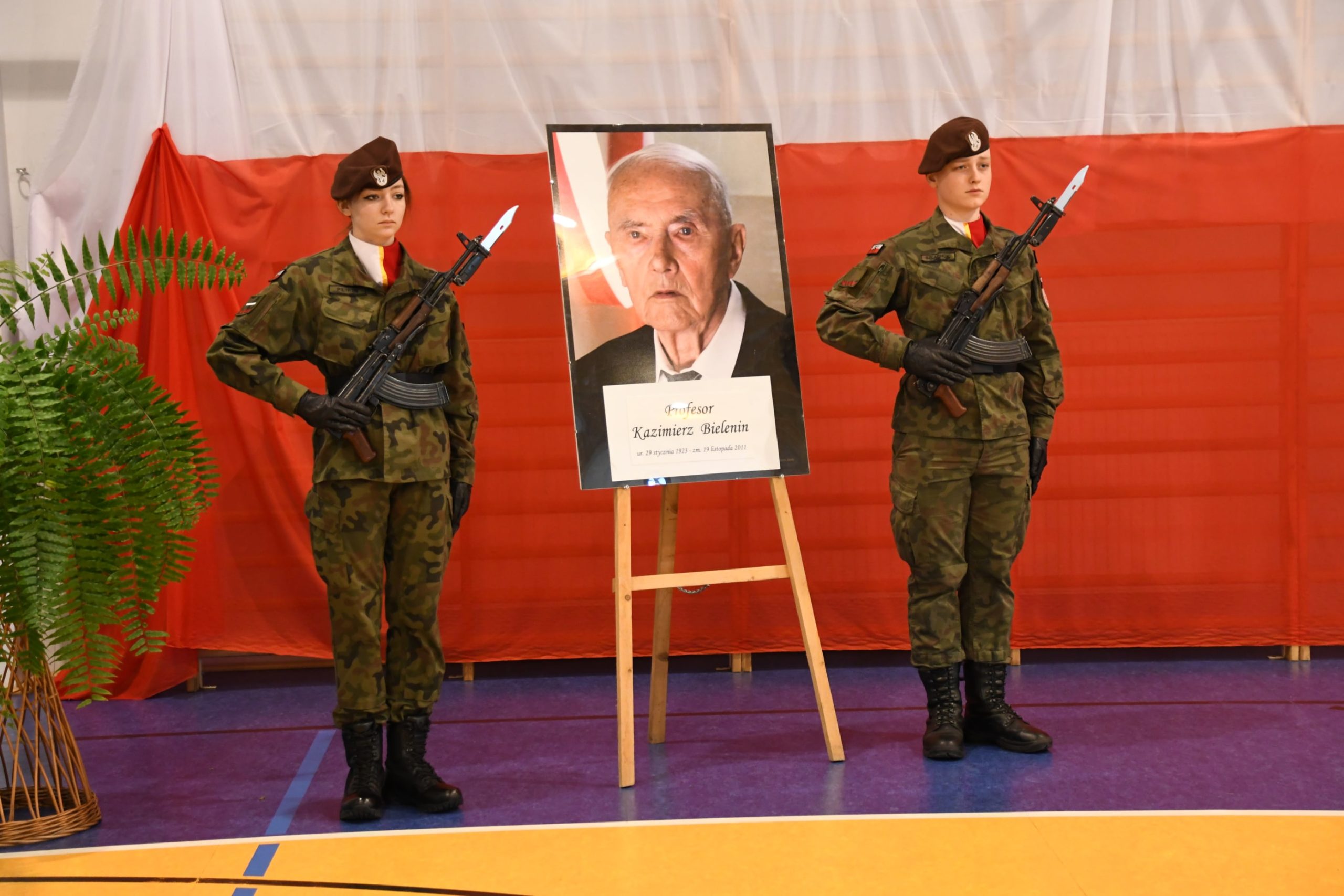 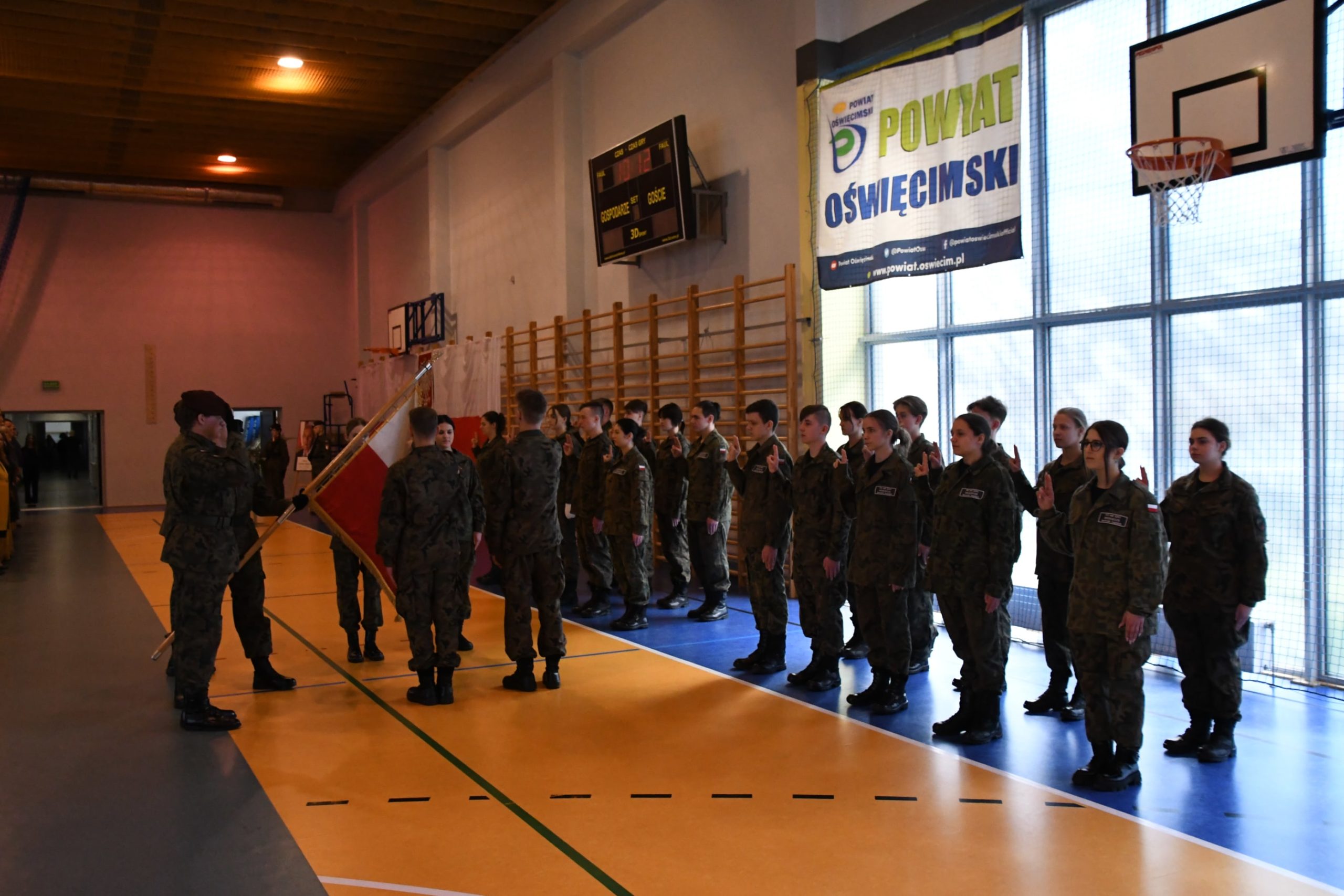 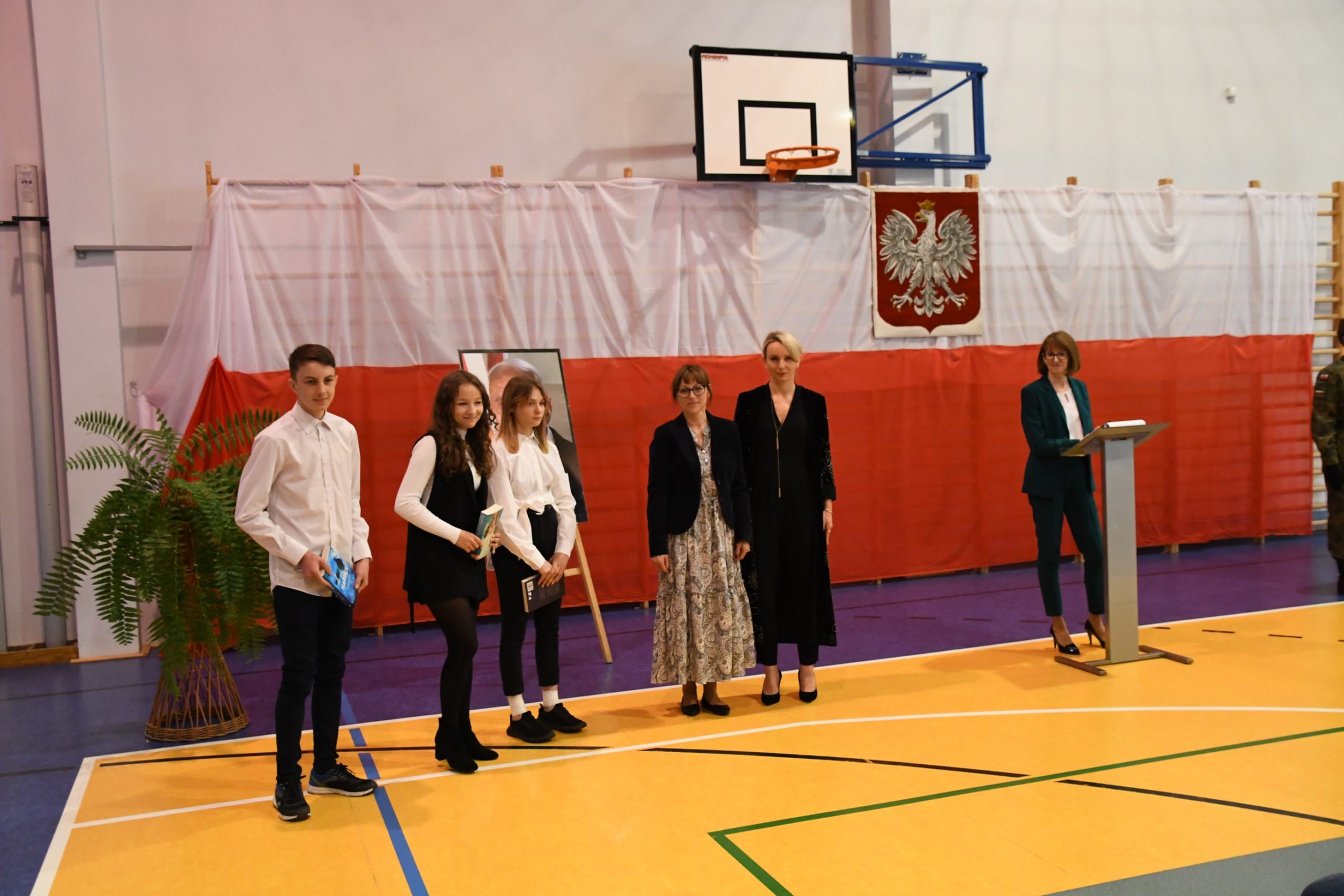 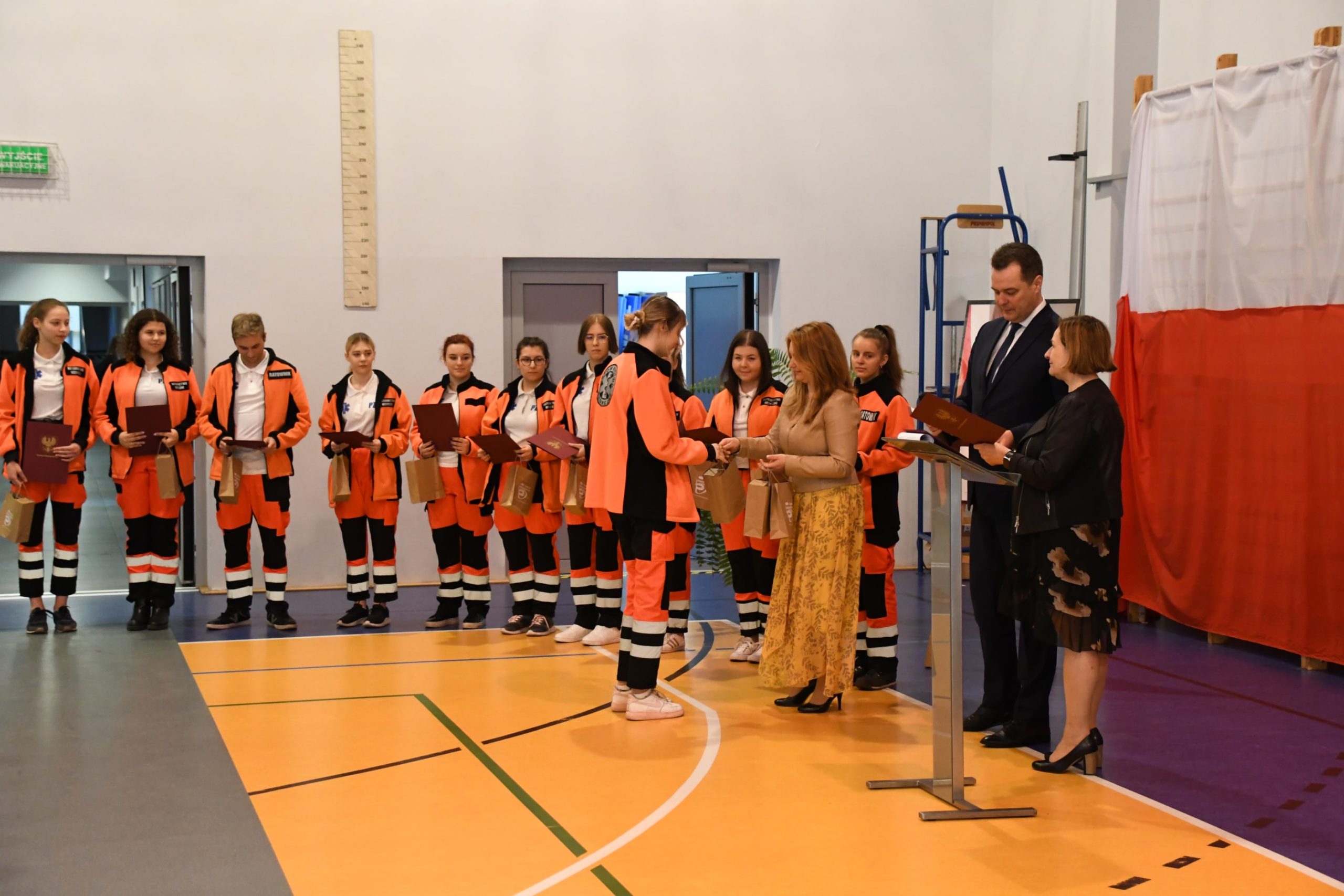 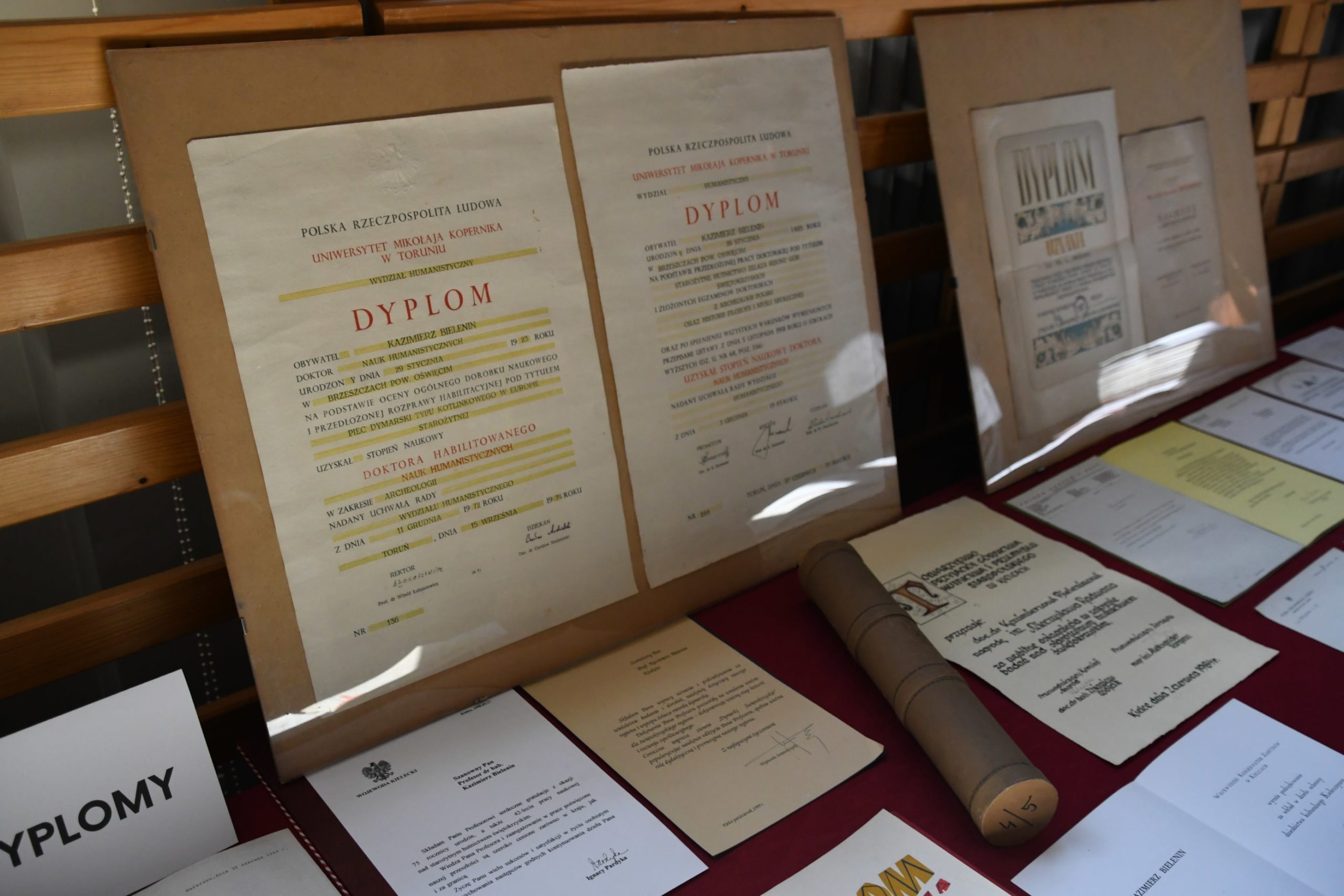 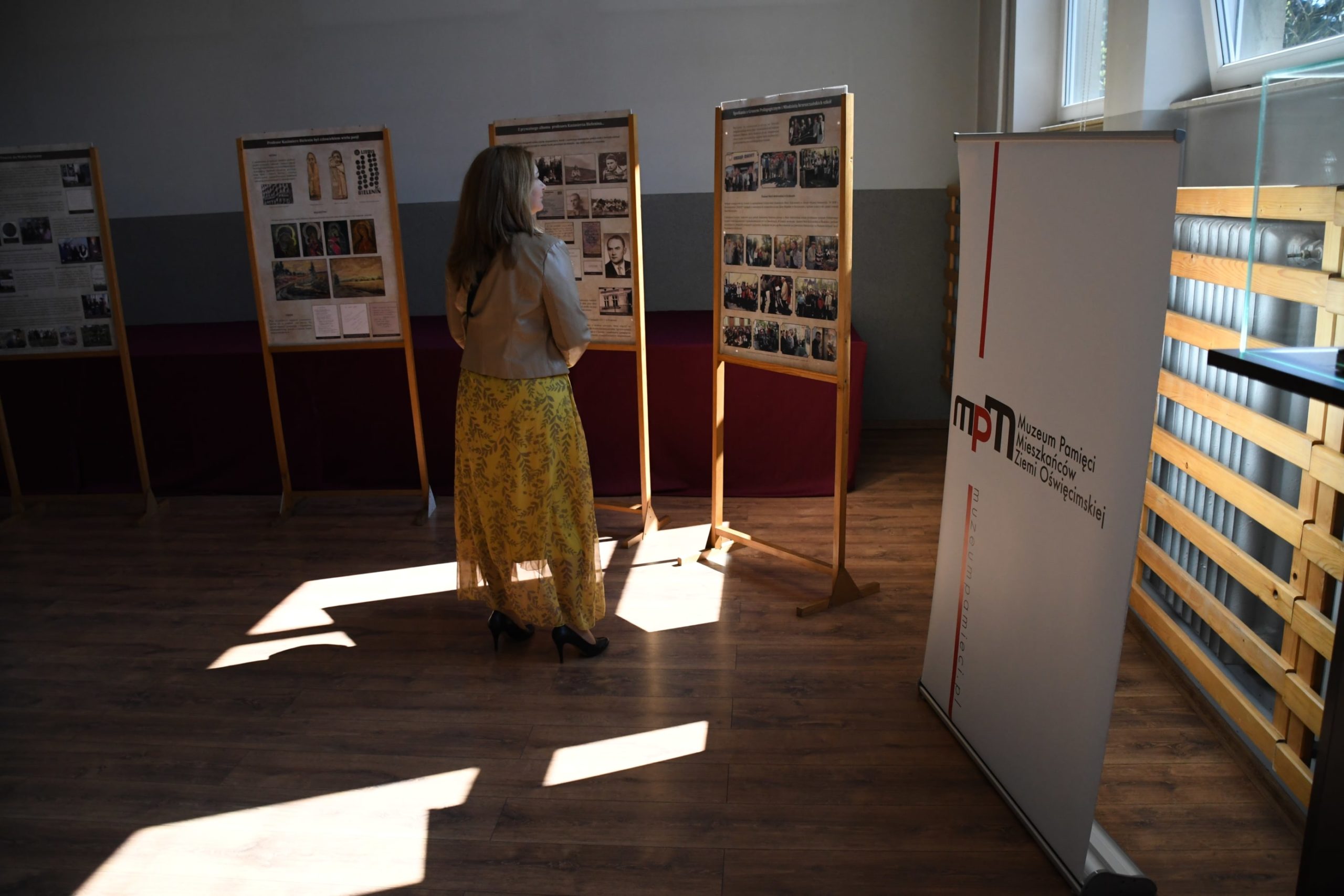 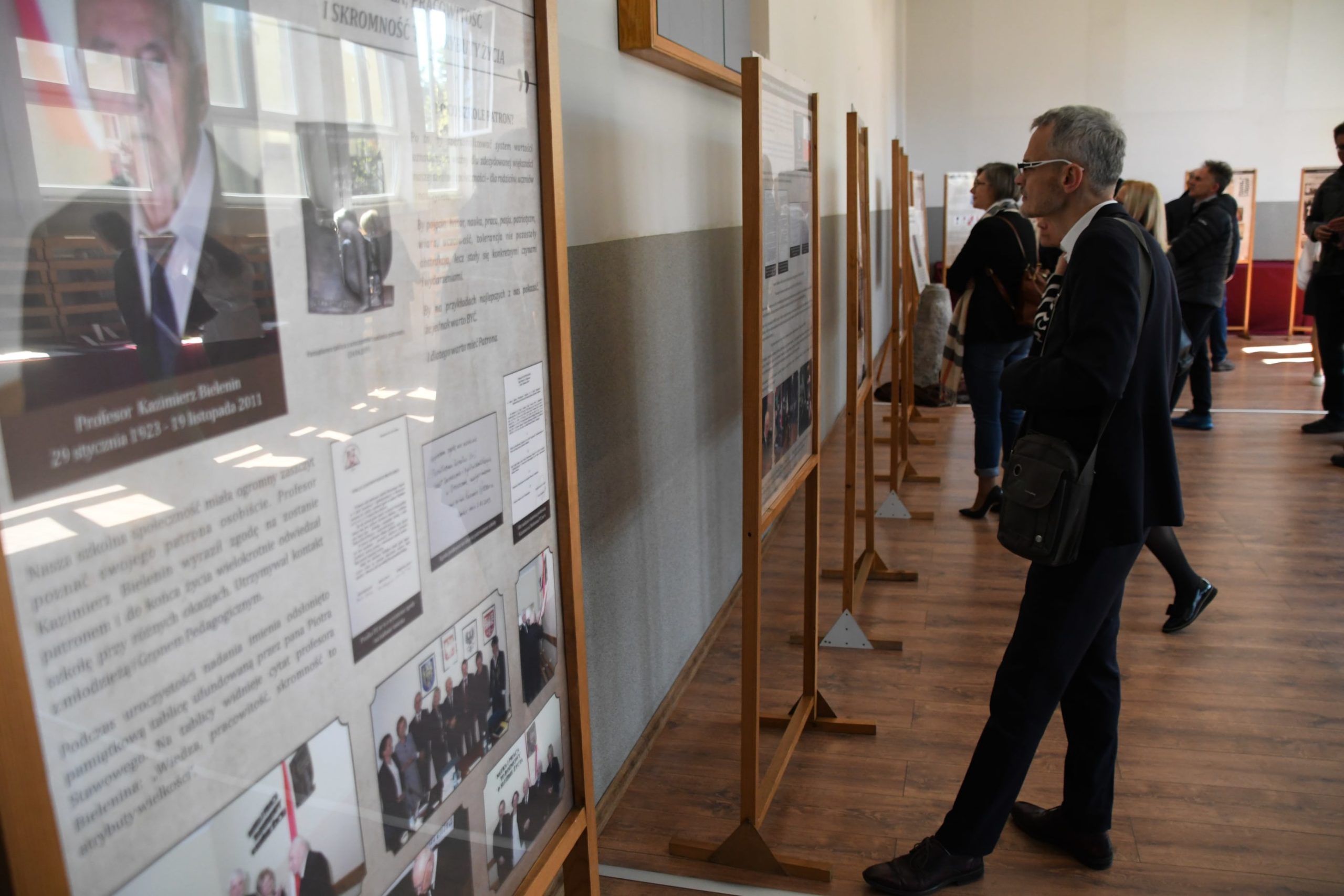 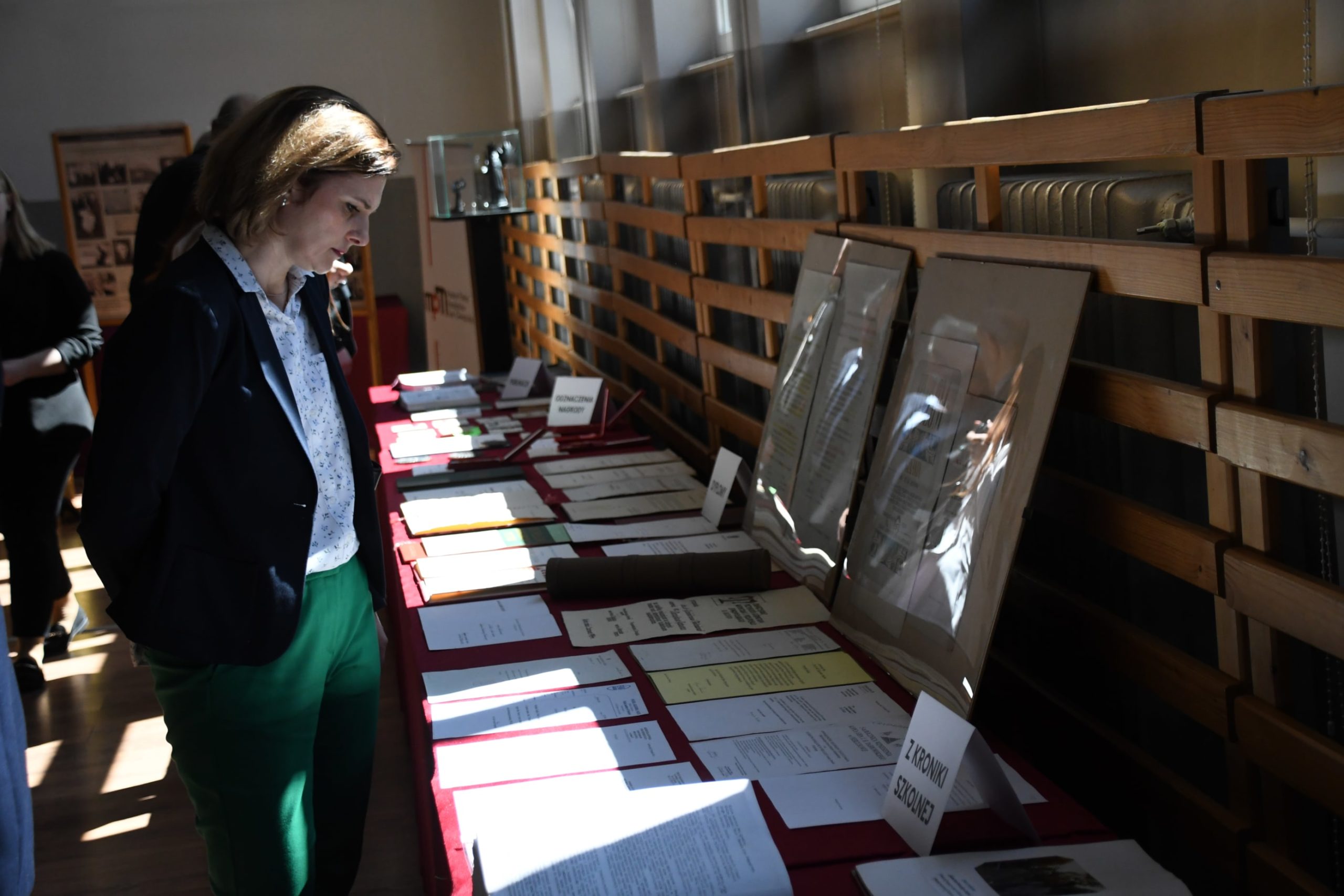 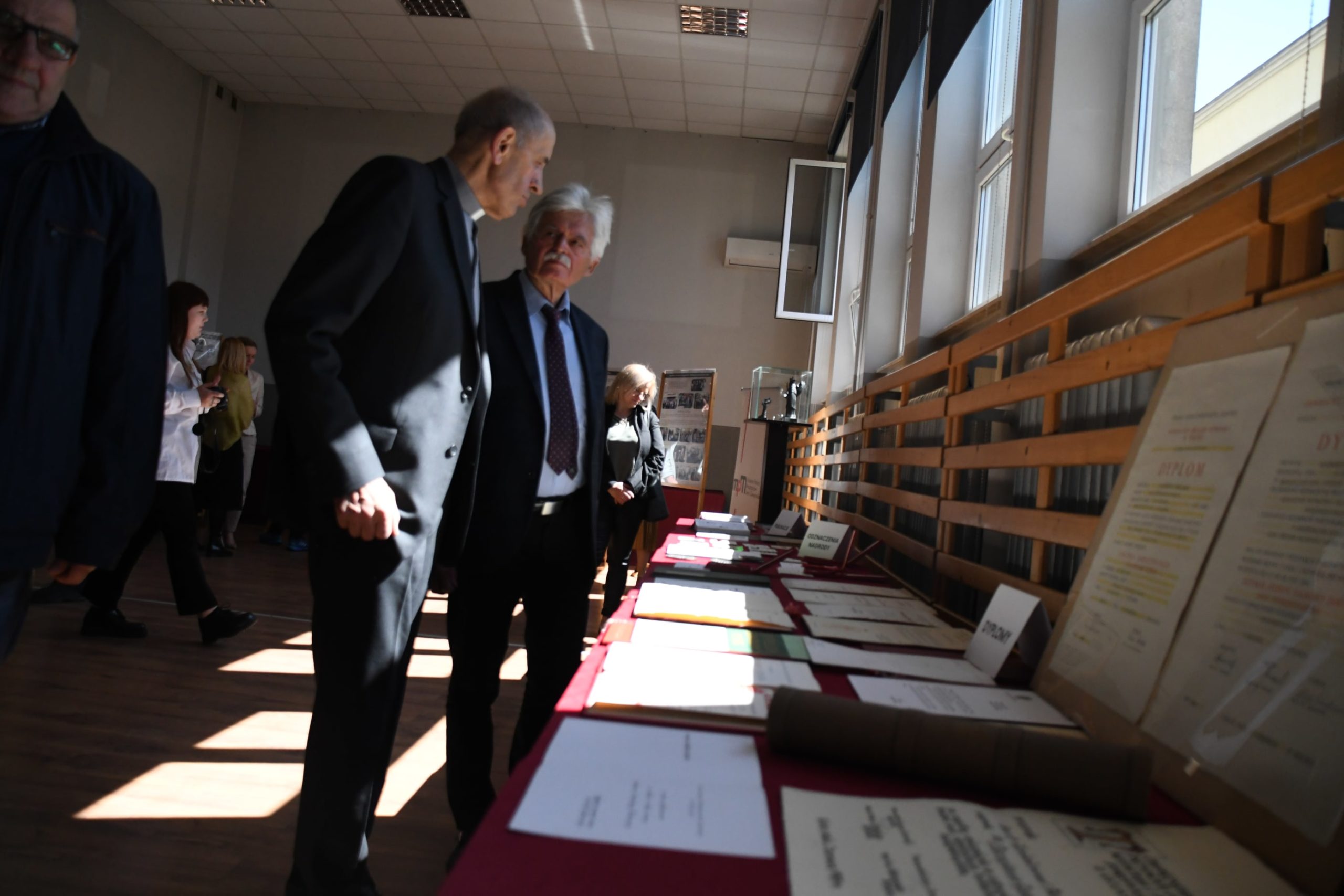 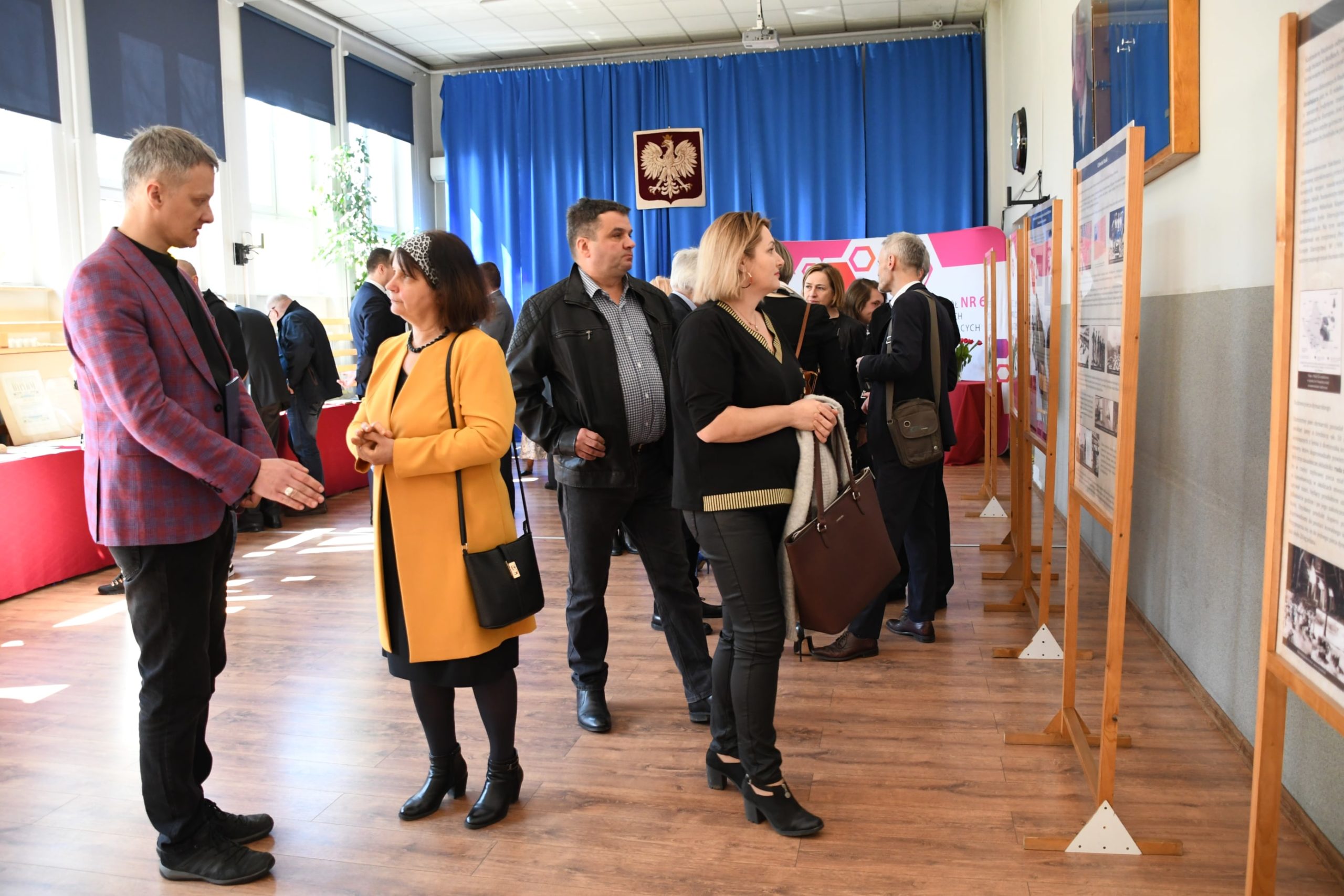 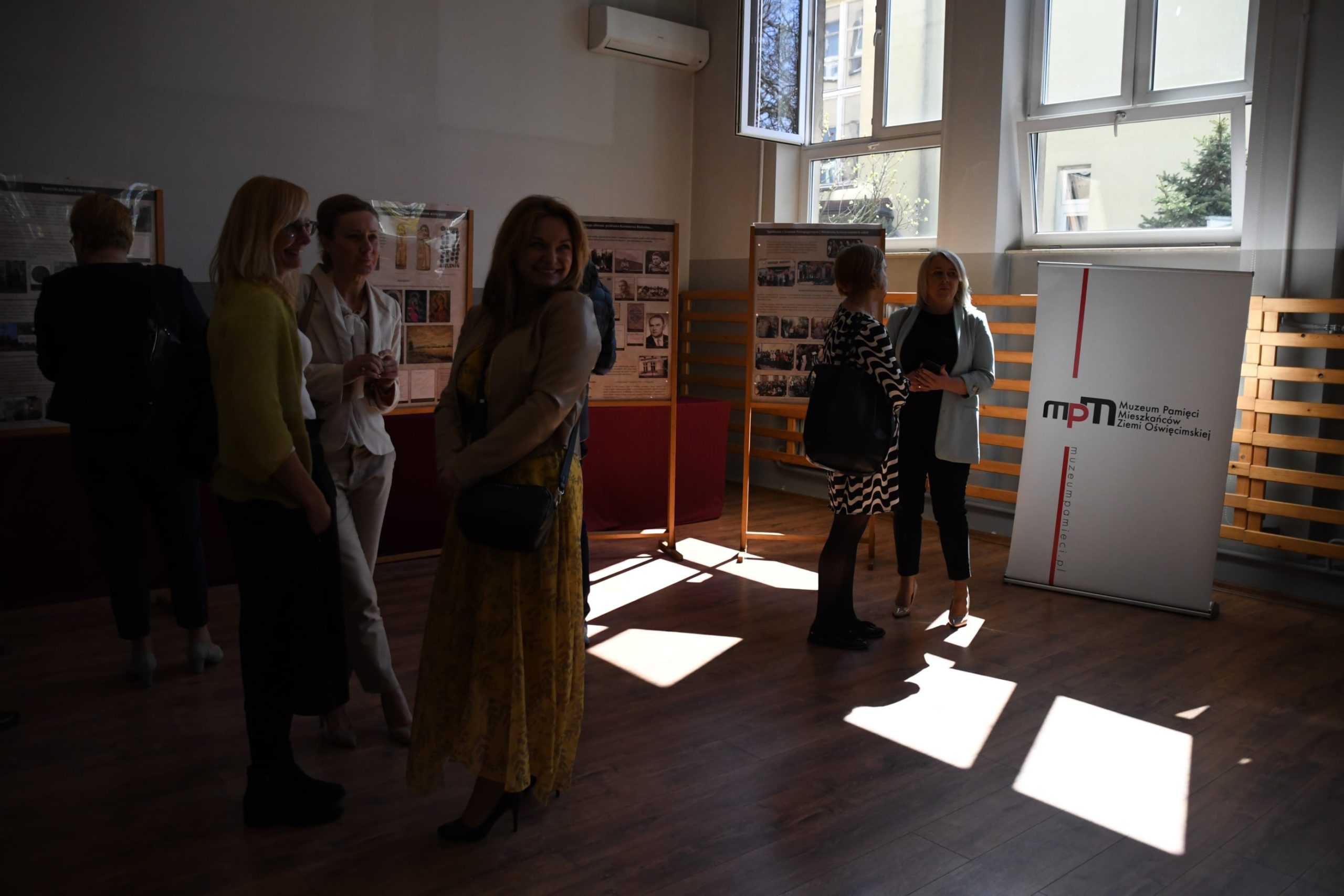 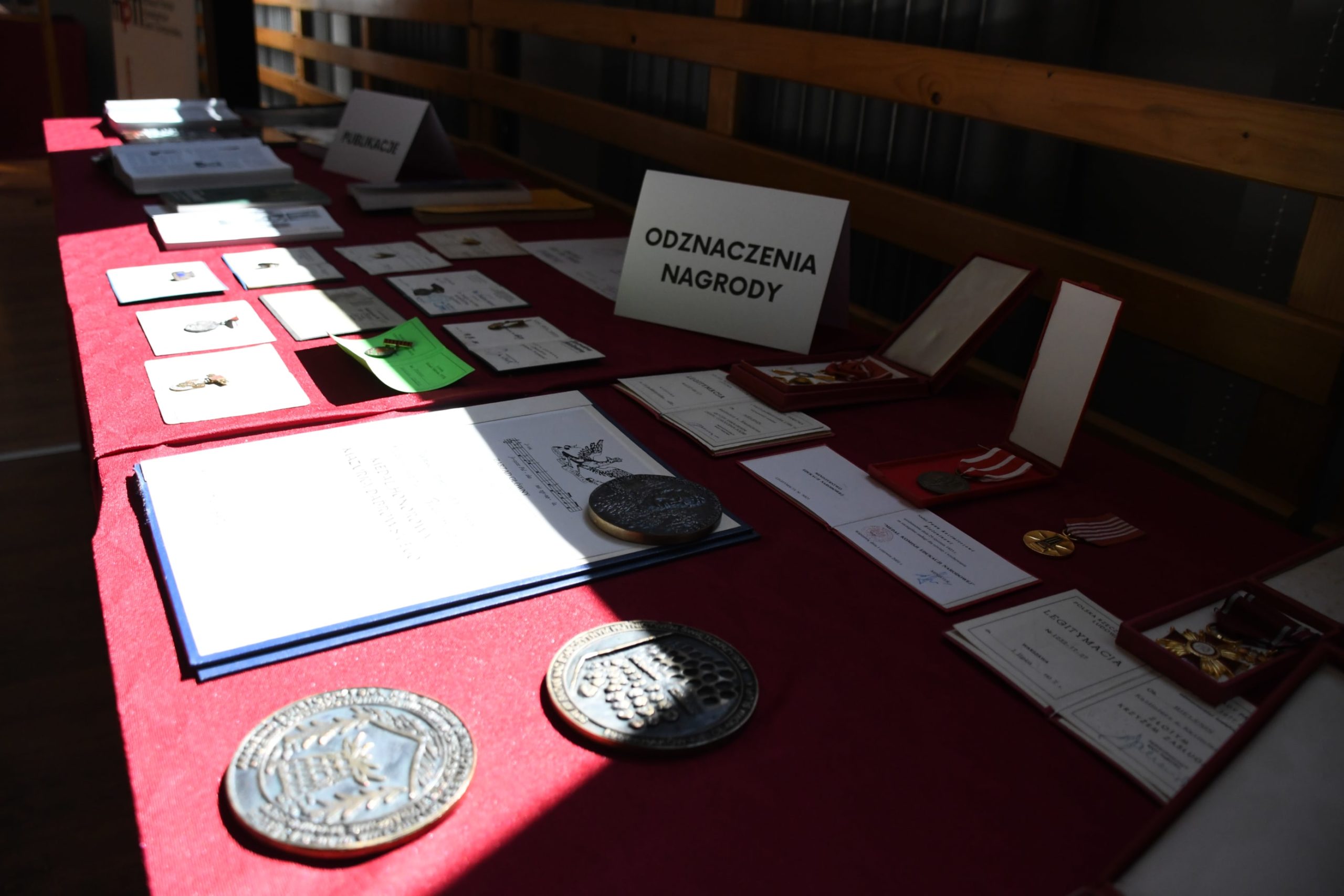