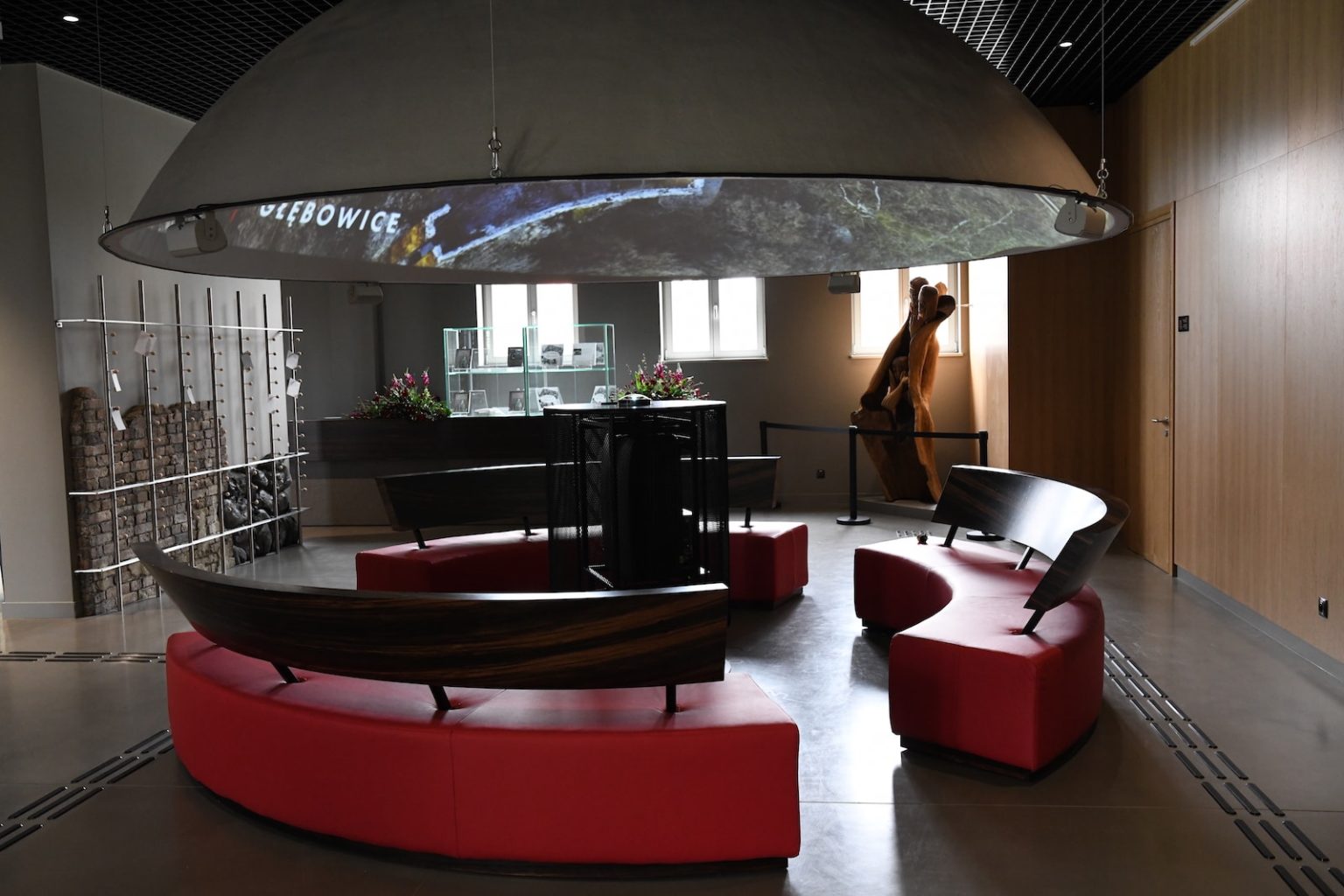 This Sunday is a big day for the Remembrance Museum of Land of Oświęcim Residents! Our permanent exhibition opens to the public at 3pm. Its opening for residents and tourists will be accompanied by the promotion of the album entitled “A walk around Oświęcim. Photographs from the collection of Tadeusz Firczyk.”

Tadeusz Firczyk himself, a well-known Oświęcim collector, photographer and history enthusiast, will be our special guest. This will be an opportunity for participants to listen to interesting stories and get a signed copy of the album. Later, we will invite you to visit the exhibition located on three levels of the building at 2A Kolbego Street in Oświęcim. A team of museum staff will be on hand to answer questions about the history of acquiring the extraordinary exhibits on display.

The visit to the museum is also an opportunity to see two temporary exhibitions – “Faces of Resistance” (dedicated to the people who rendered aid to KL Auschwitz prisoners) and “The Creation of the Remembrance Museum of the Land of Oświęcim Residents” – located in front of the main entrance. The Educational Trail of Superheroes, located on the west side of the building, will certainly be of interest to our young visitors.

Making a reservation via our website for a specific day and specific time guarantees entry without having to wait in a queue. We especially request that tour groups make advance reservations.

The official opening of the Remembrance Museum of Land of Oświęcim Residents is the first in a series of events related to the opening of the permanent exhibition to the public and tourists. The following two will be the Night of Museums and the premiere of the film “Kurierka” (Courier)

On 14 May we invite everyone to participate in the Night of Museums, organised for the first time in the new building of the MPMZO. The leading attraction will be mapping – a large-format multimedia projection, for which the screen will be… the museum building.

In June, the premiere of a unique animated film directed by Marek Luzar entitled “Kurierka” is planned. It tells the story of the secret mission of Władysława Rzepecka, who, as a 17-year-old girl, delivered documents stolen by prisoners from KL Auschwitz to Jan Karski.

After the premiere, the Museum invites organised groups and schools to further screenings of “Kurierka” its headquarters at 2A Kolbego Street in Oświęcim.