Osiek was the fourth and last place this year where the Remembrance Museum of Land of Oświęcim Residents organized an educational walk as part of the “We Remember” project.

Earlier, young people guided by guides and history enthusiasts visited the graves of heroes resting in the cemeteries in Kęty, Zator and Oświęcim.

This is a new and important part of the “We remember” project that has been carried out by the Remembrance Museum over the last year. The goal of the project is to identify graves where people who rendered aid to prisoners of KL Auschwitz during World War II are buried and to commemorate heroes from the Oświęcim area. Now, historical education has been added.

Pupils in the eighth grade of School and Kindergarten Complex No. 1 in Osiek walked around the Osiek Municipal Cemetery. Their teacher, Marzena Borkowska, told them about the dead buried there. The young people learned about the school headmaster Karol Kruczała, who was murdered by the Germans in the Mauthausen Gusen concentration camp, about Father Władysław Grohs de Rosenburg, who took part in the relief effort for Auschwitz prisoners, and about Anders Army soldiers who fought at Monte Cassino: Franciszek Kacorzyk, Stefan Rusin, Andrzej Jarzyna, and Wawrzyniec Mleczek.

2021 is the first year that the Remembrance Museum of Land of Oświęcim Residents has organized these historical walks.  And as it turned out, they have aroused great interest not only among young people from the schools that participated in the project. The museum also received many enquiries from local residents about the possibility of taking part in such educational meetings. This is very good news. It proves that local residents want to learn about local history and the fate of the heroes who co-created it. Therefore, next year the formula will be extended with walks for all interested parties. The museum also plans to expand the project to include encounters with history at cemeteries in other towns and villages in the Oświęcim district. 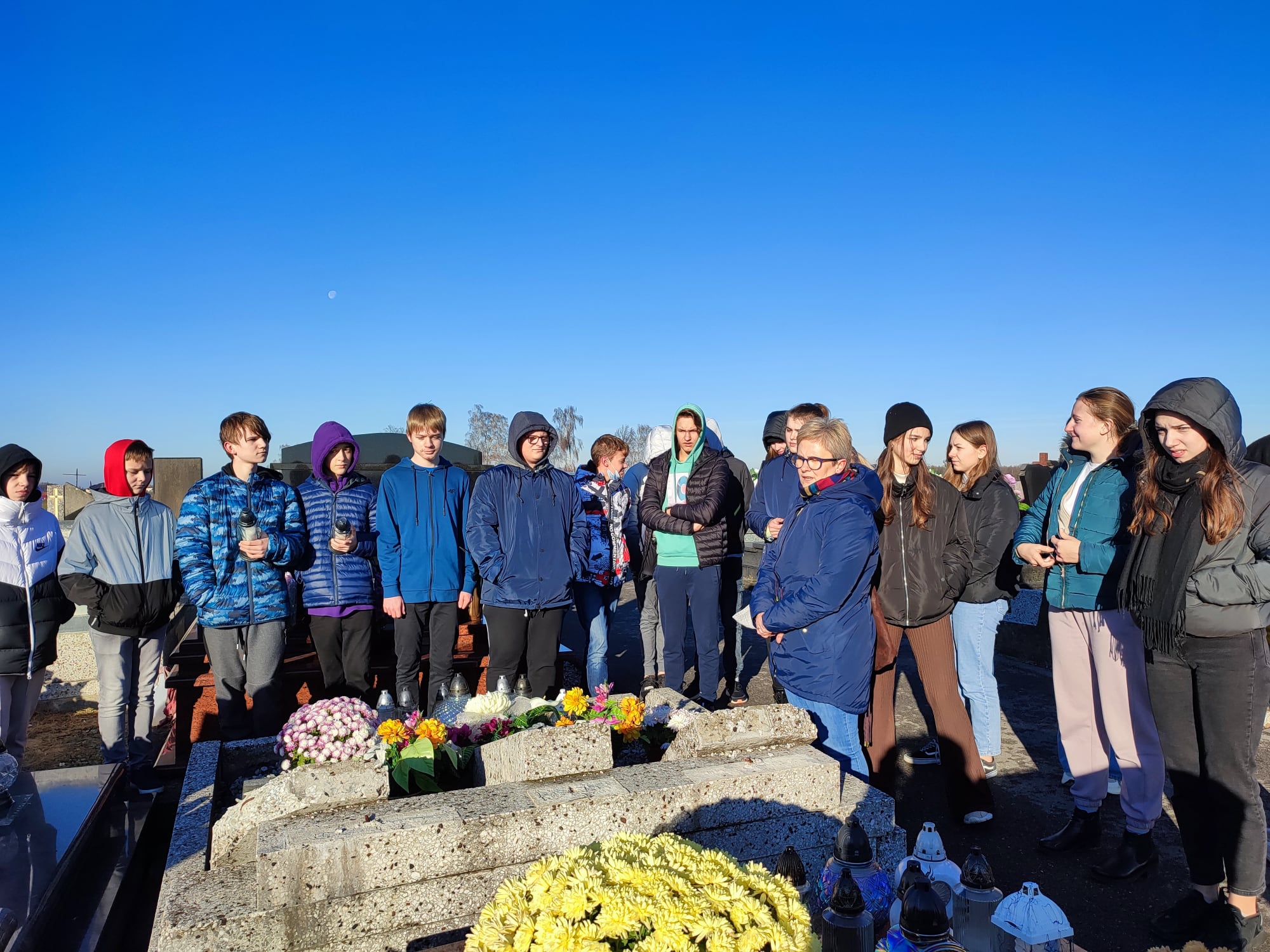 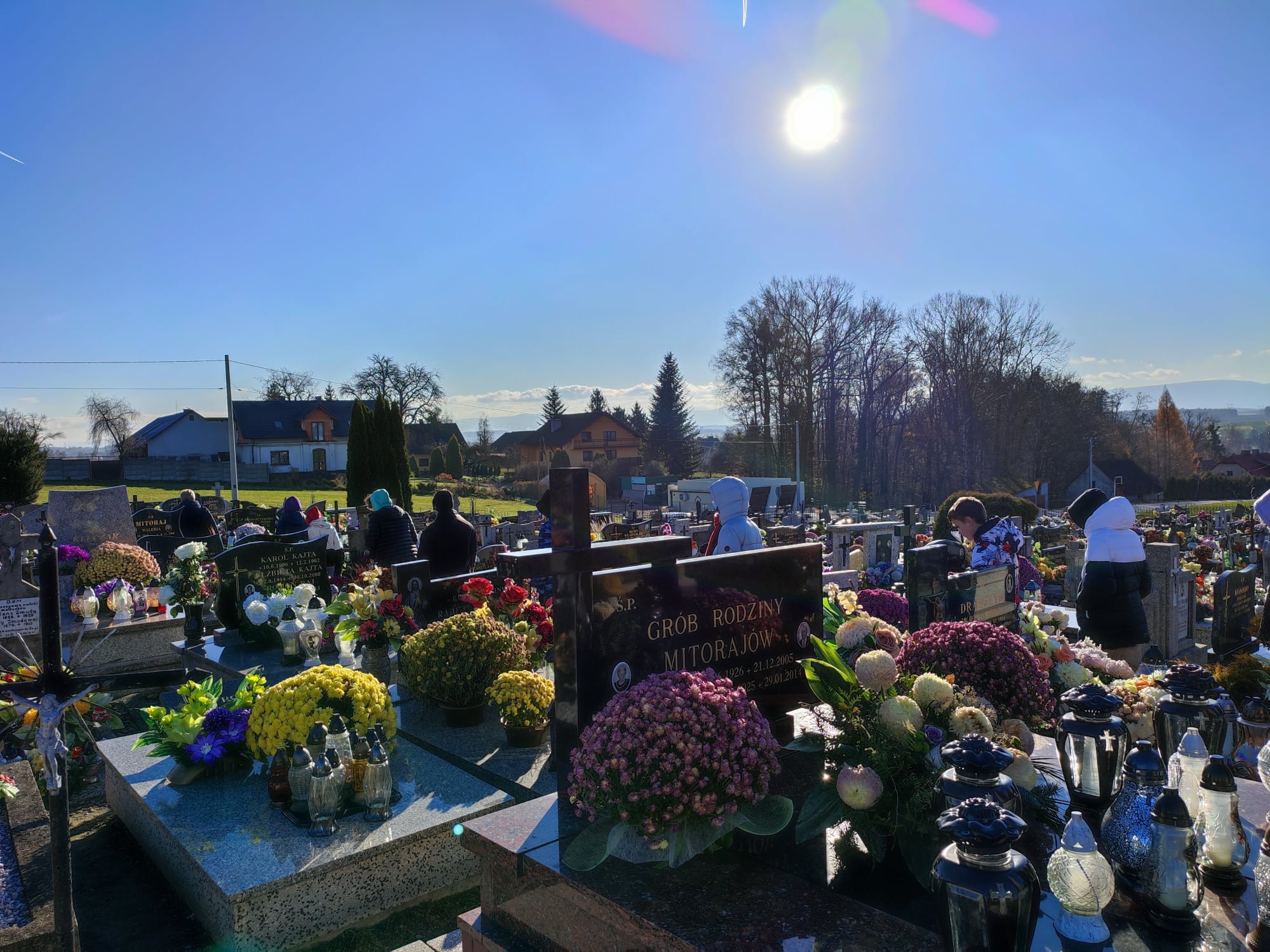 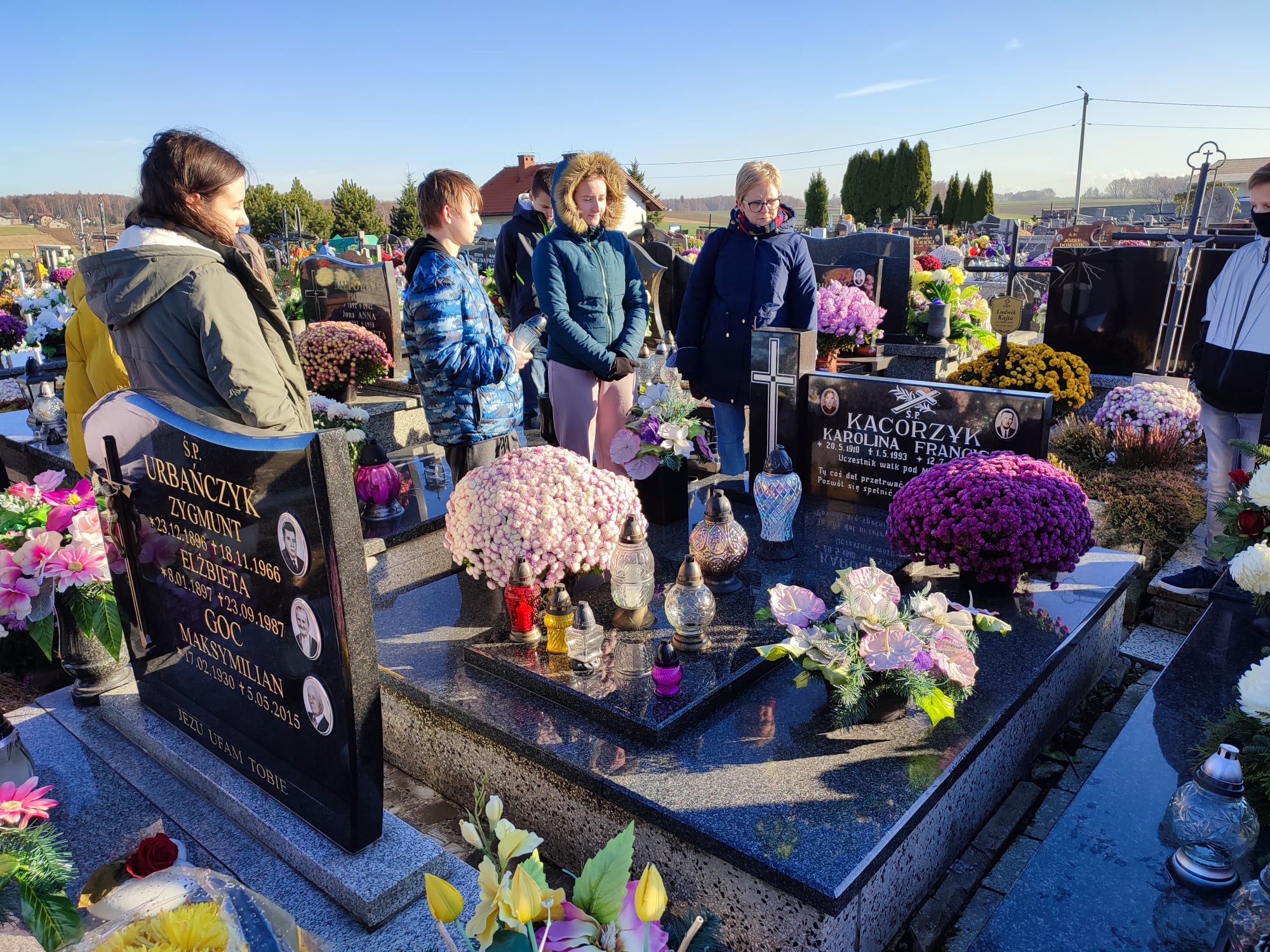 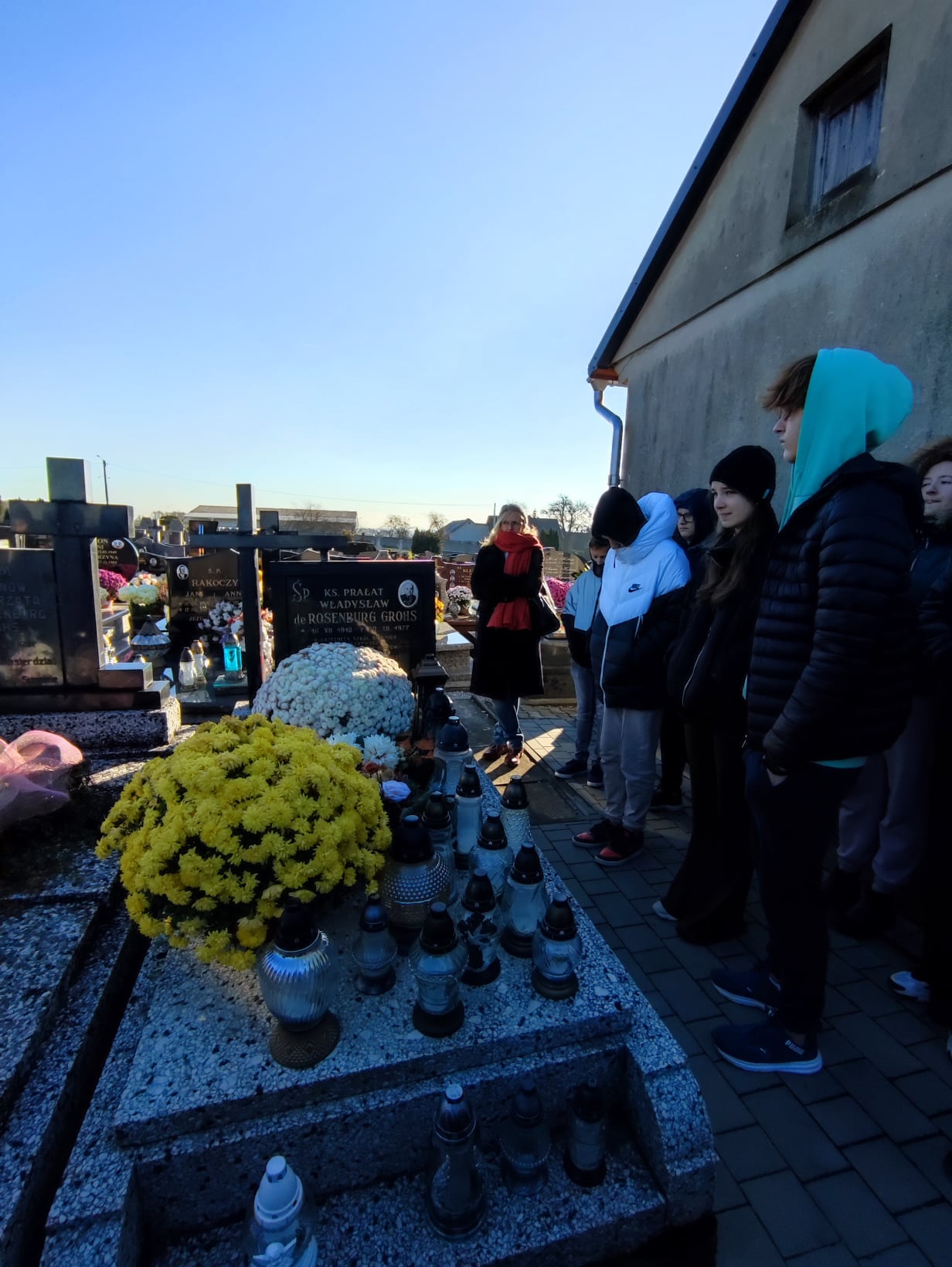 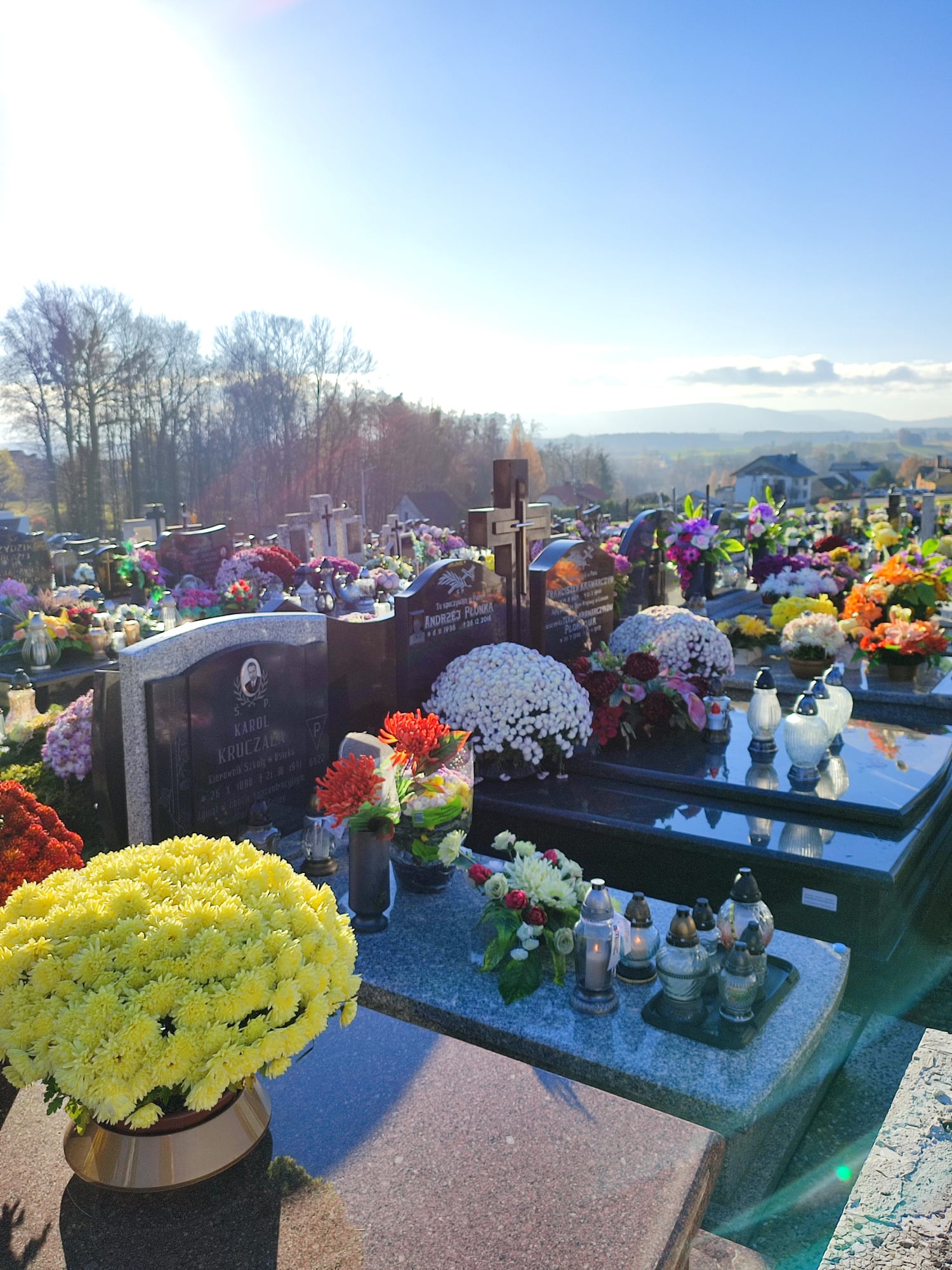 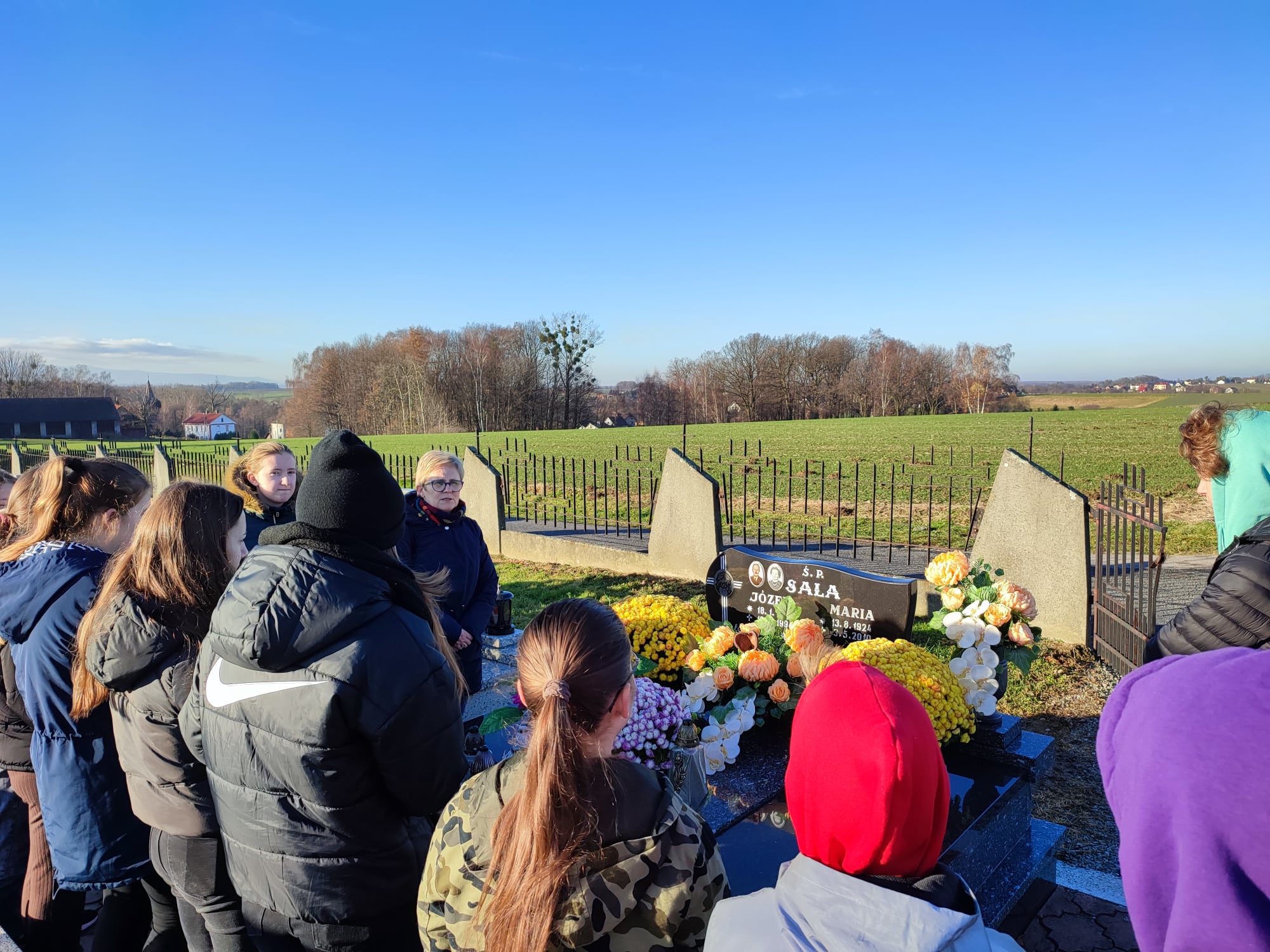 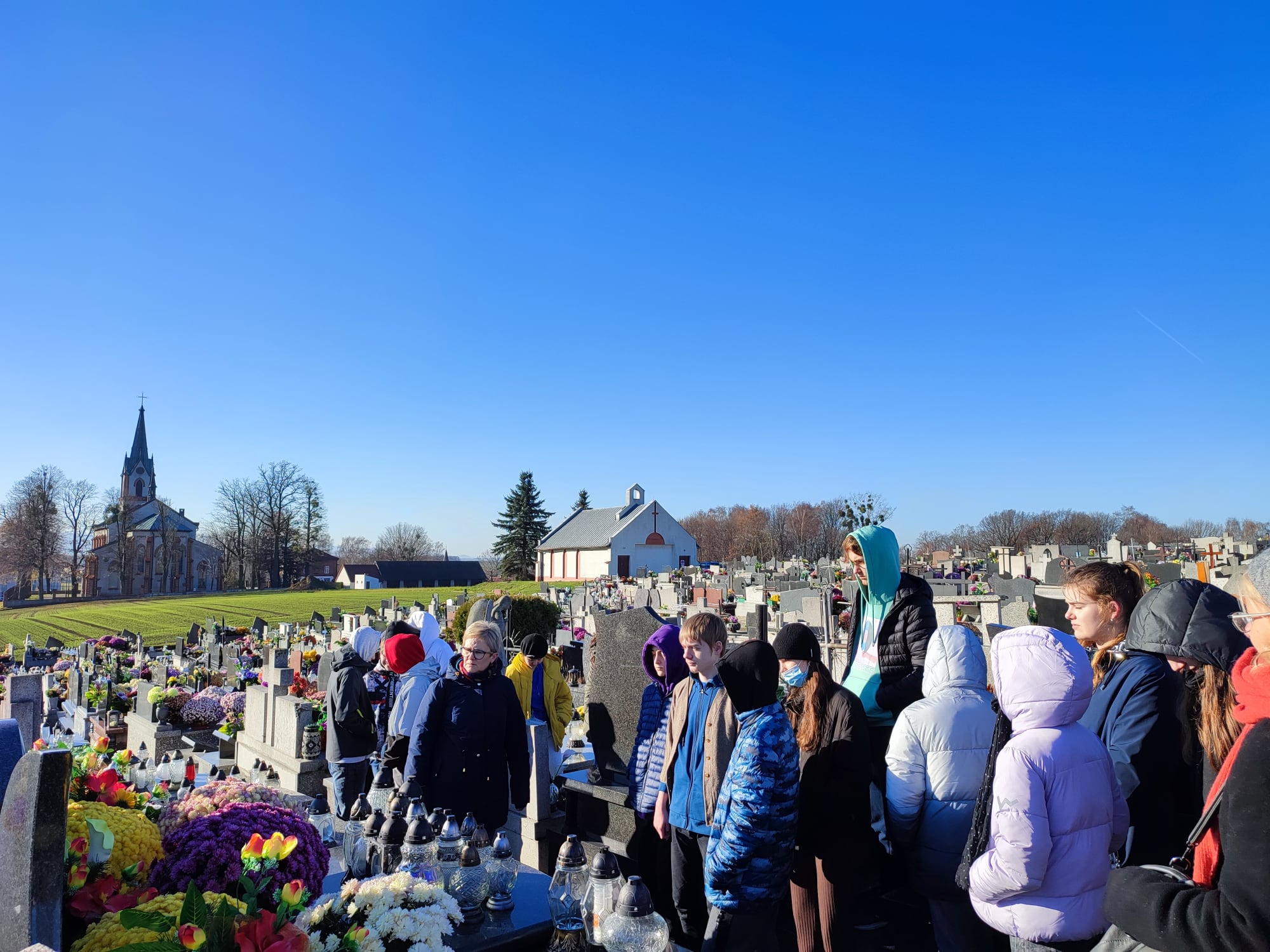 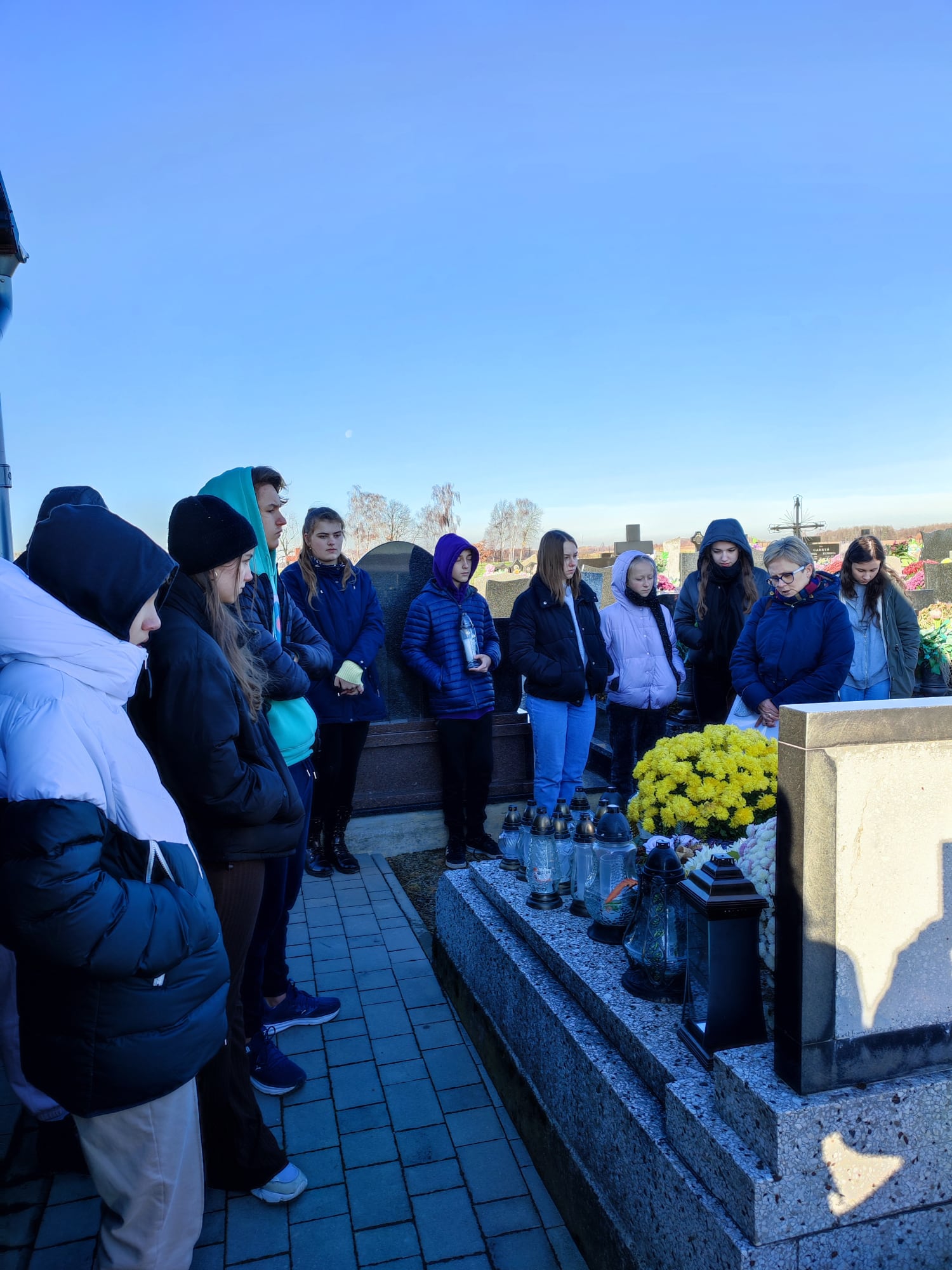