Pupils from Primary School No. 2 participated in the third educational walk organized by the Remembrance Museum of Land of Oświęcim Residents.

This is a new and important part of the “We Remember” project that has been carried out by the Remembrance Museum since last year. The goal of the project is to identify graves where people who helped KL Auschwitz prisoners during World War II are buried, and to commemorate heroes from the land of Oświęcim. Now, historical education has been added.

So far, meetings have been organized in Kęty, Zator, and Oświęcim. Last Tuesday, the last one took place in Osiek.

During a walk through the parish cemetery, the young people from Oświęcim’s “dwójka” class were told by the guide Leszek Żak about several important figures buried there. They listened to stories about, among others, Marian Mydlarz, a platoon sergeant from the Sosienki Home Army guerrilla unit, Piotr Szewczyk, a Silent Unseen Home Army major, Janina Kajtoch, a member of the Union of Armed Struggle and Home Army who organized aid to Auschwitz prisoners and organized clandestine education, and Helena Stupka, also a member of the Union of Armed Struggle and an organizer of aid to Auschwitz prisoners. As a tribute to these heroes, students lit candles on their graves. 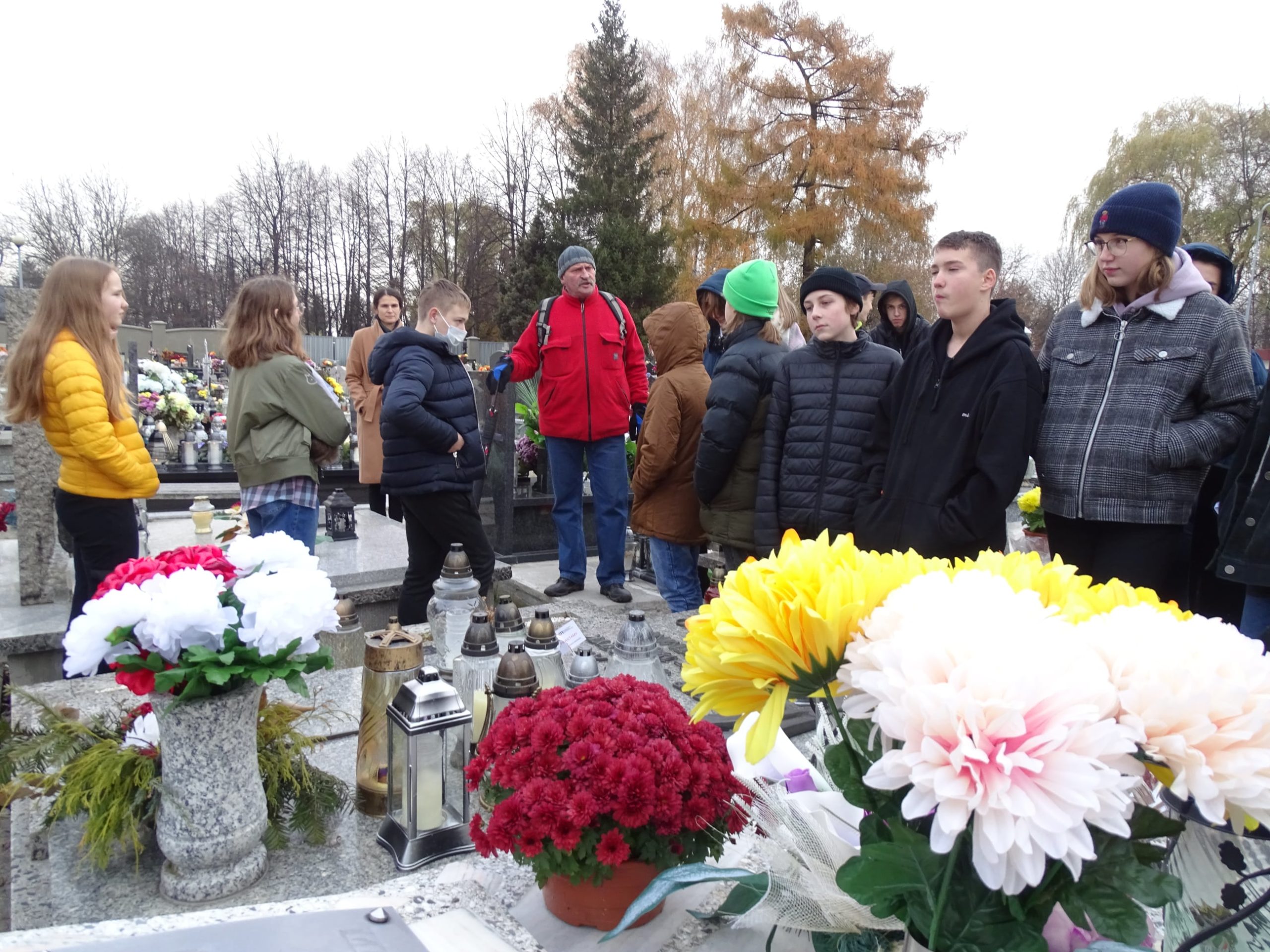 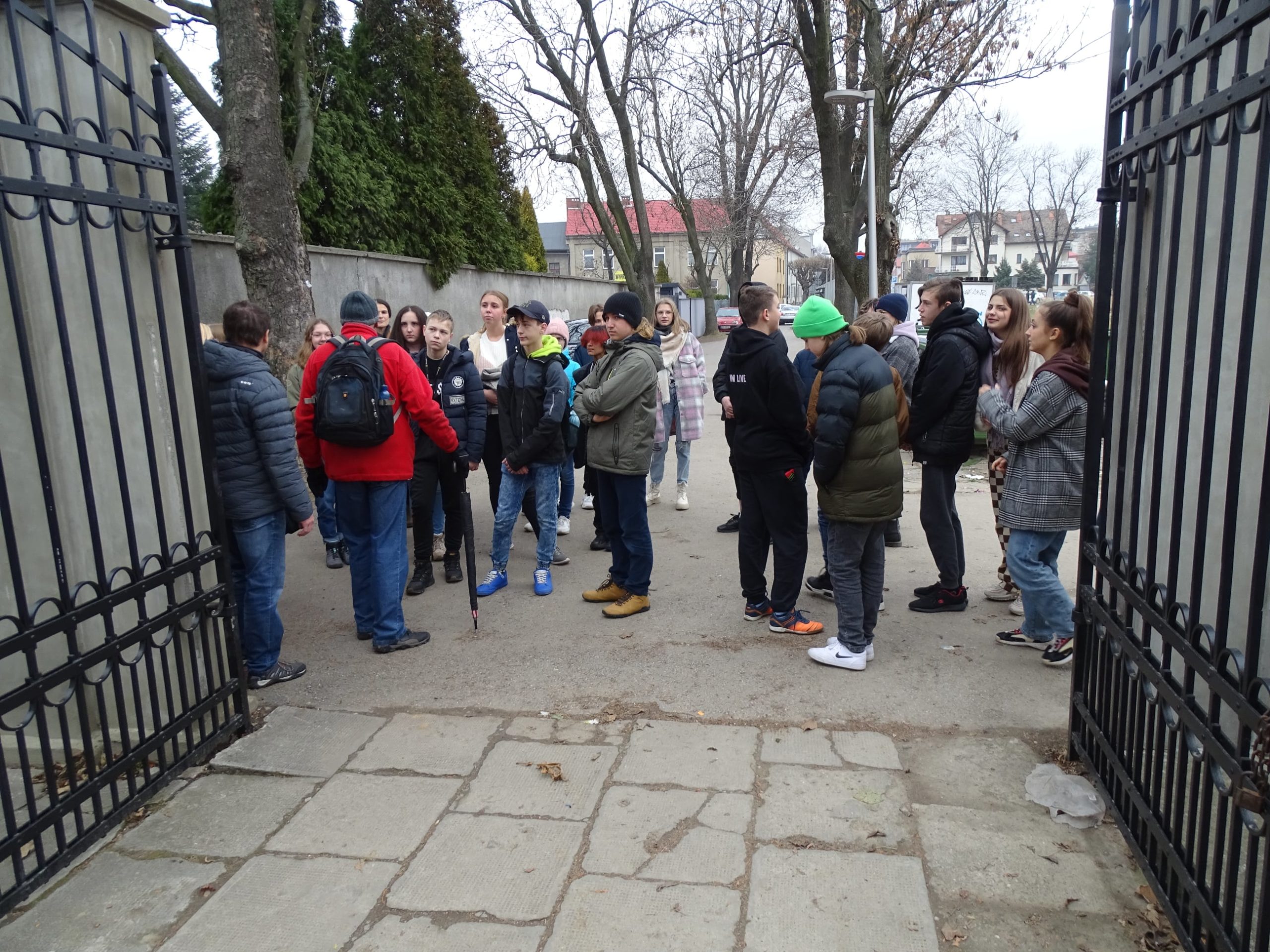 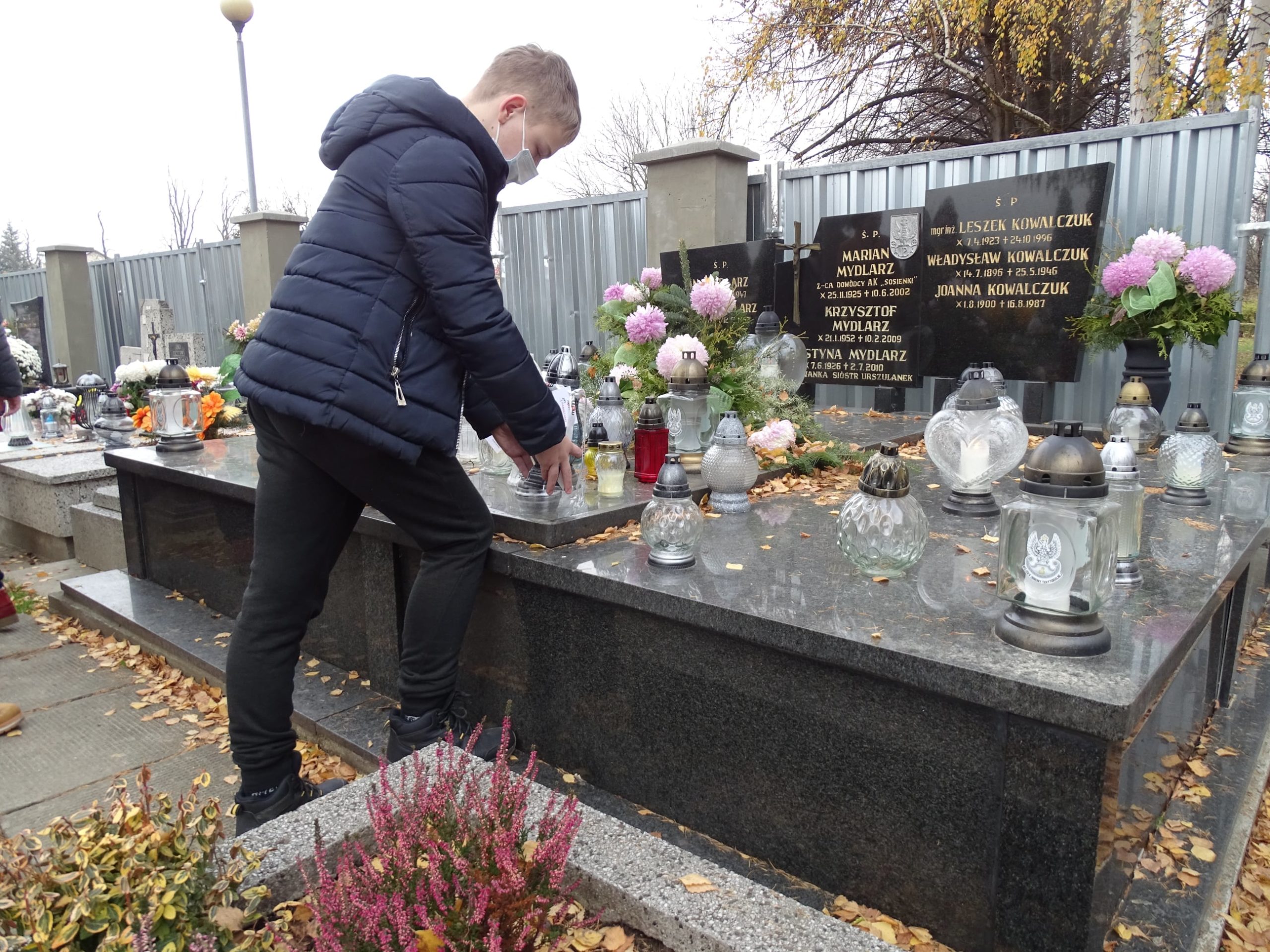 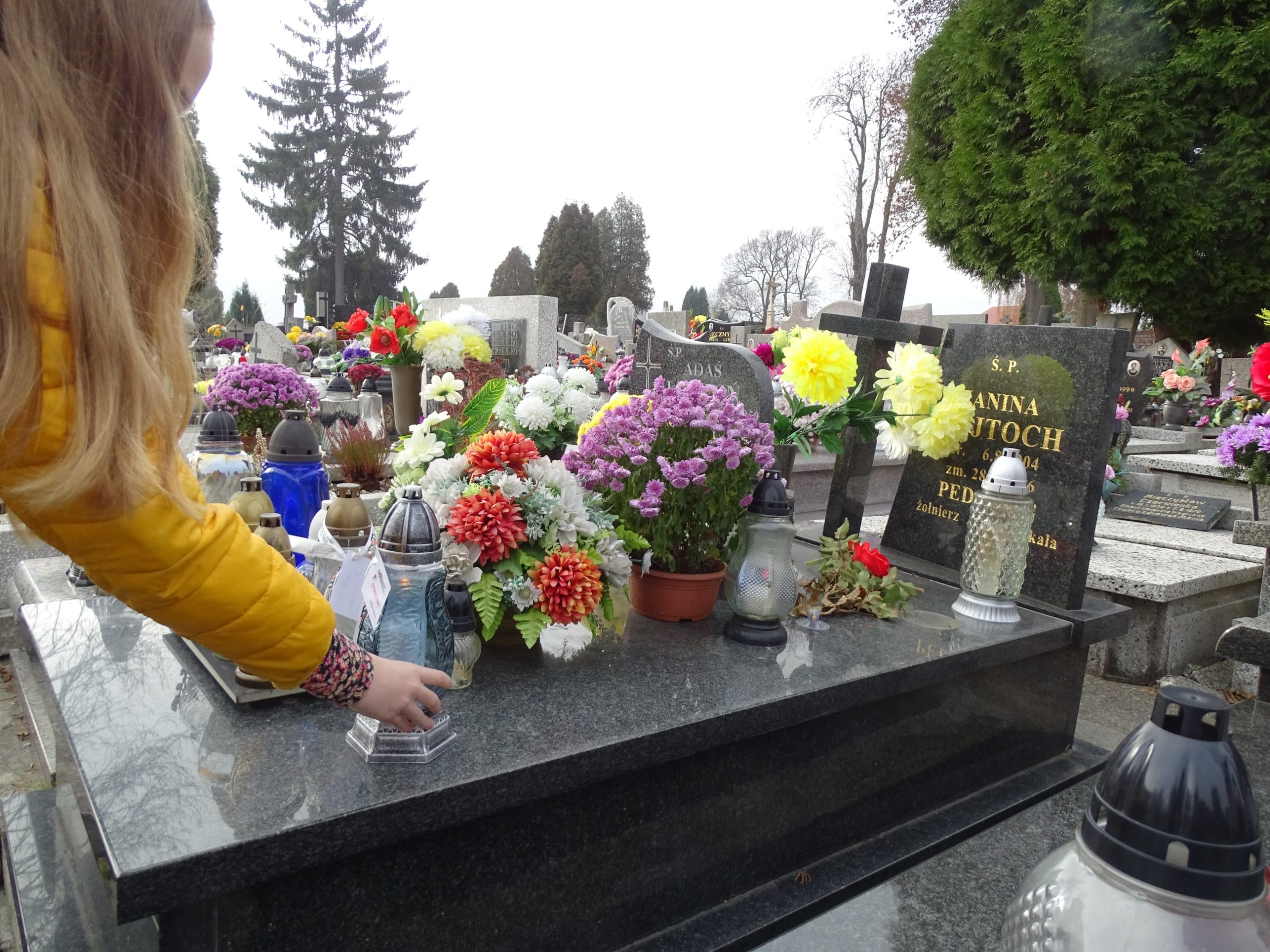 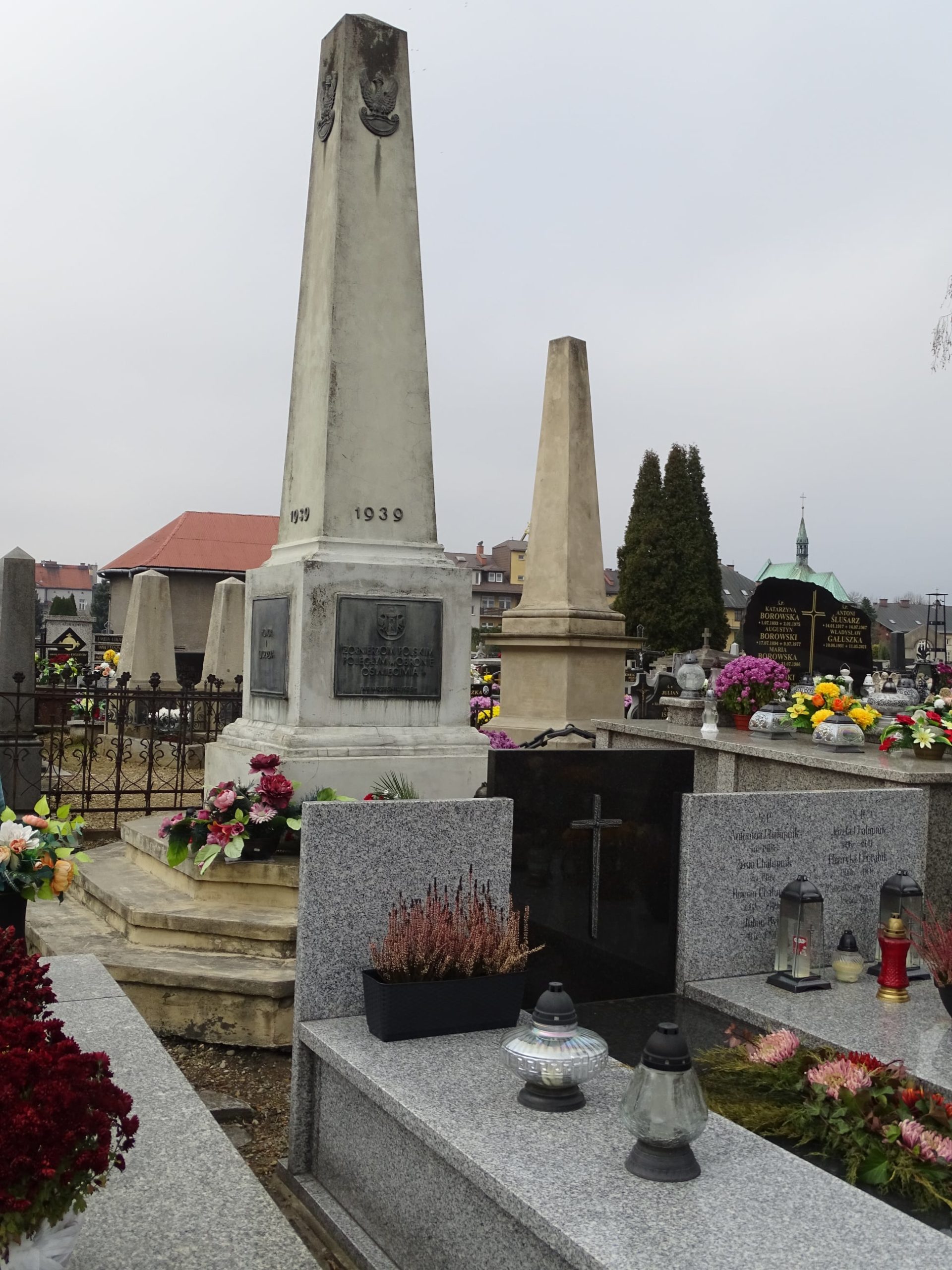 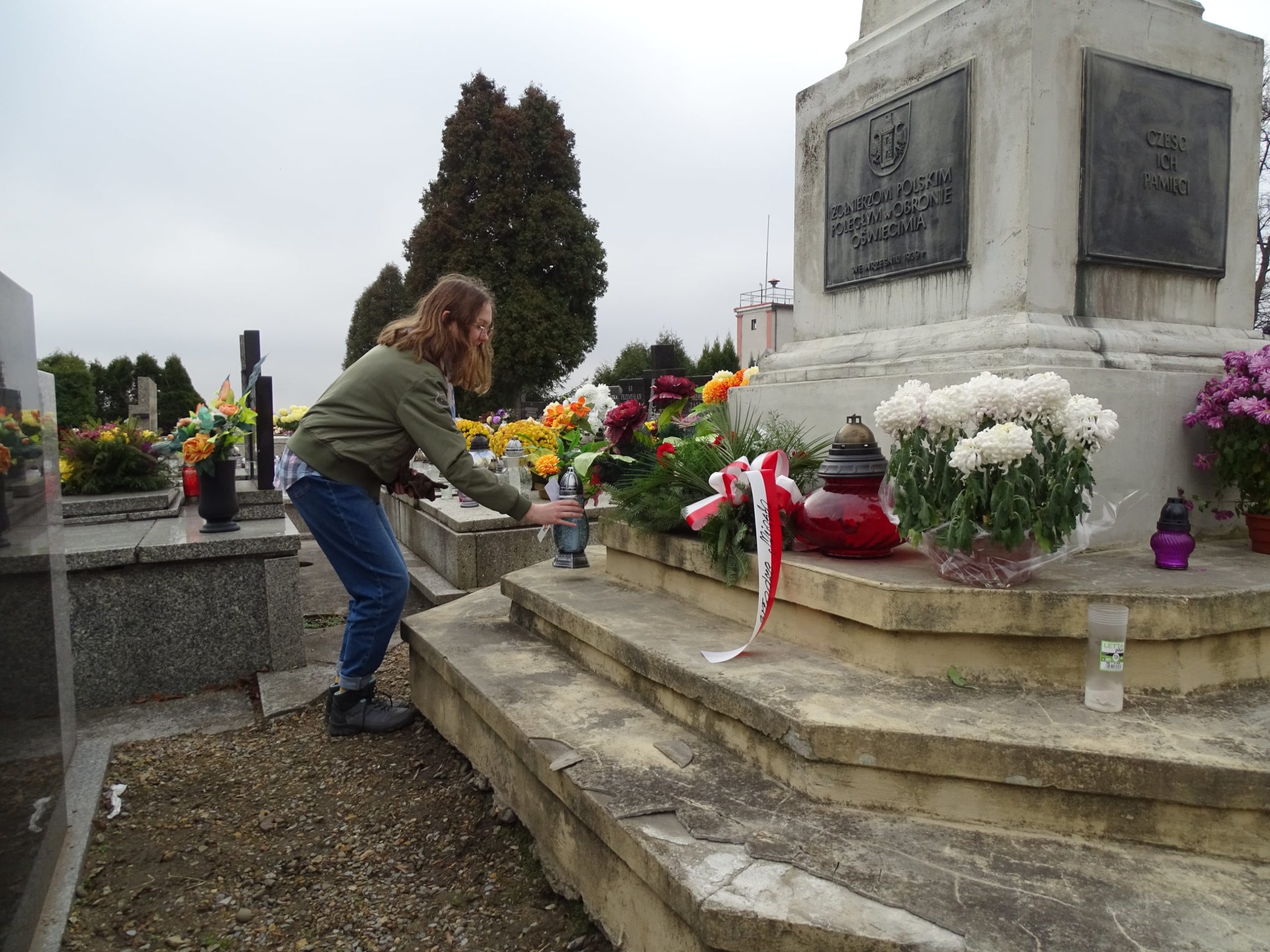 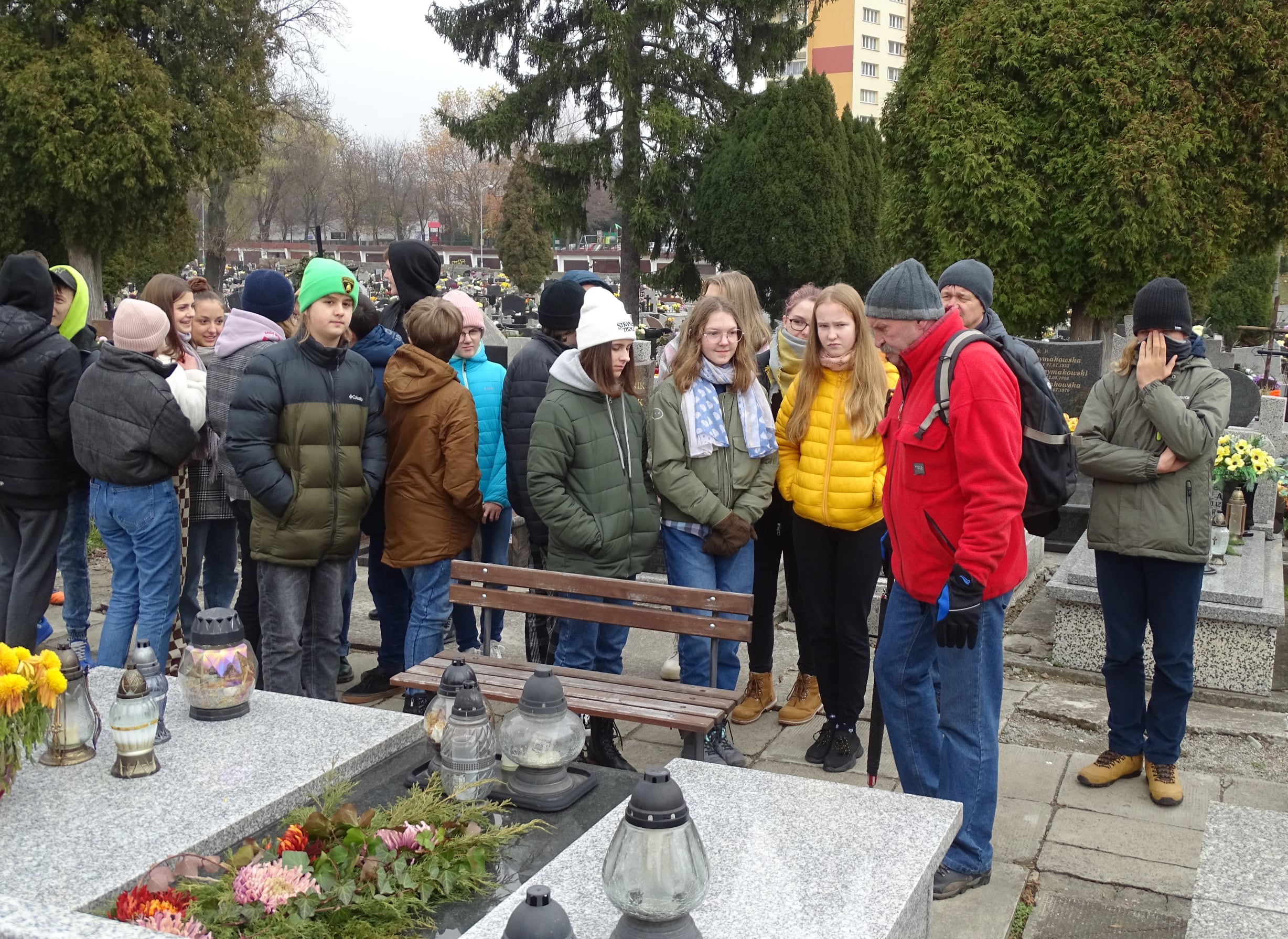 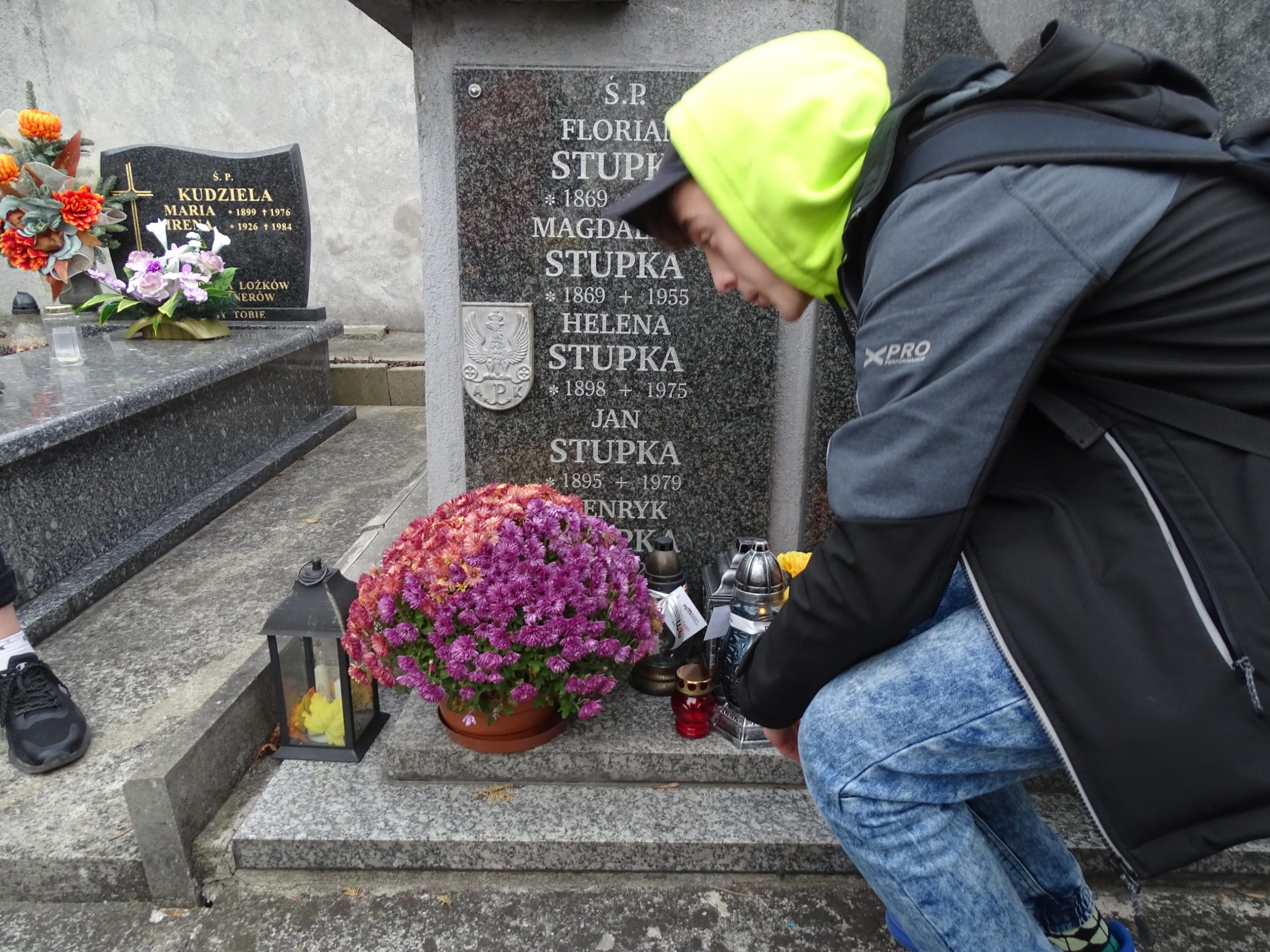 Next Post (n) An educational walk through the cemetery in Osiek