Zator was the second town where the Remembrance Museum of Land of Oświęcim Residents together with the Zator Land Lovers Society organized an educational walk with young people around the local cemetery.

This is a new and important part of the “We remember” project, which has been carried out by the Remembrance Museum since last year. The goal of the project is to identify graves where people who helped prisoners of the former concentration camp KL Auschwitz during the Second World War are buried, and to commemorate heroes from the land of Oświęcim. Now, historical education has been added.

So far, meetings have been organized in Kęty, Zator, and Oświęcim. The fourth and final meeting is planned for Osiek.

Krystyna Zaporowska and Danuta Chorąży, members of the board of the Zator Land Lovers’ Society (Towarzystwo Miłośników Ziemi Zatorskiej), spoke of the people who were outstanding inhabitants in Zator and the Zator region, and who rest in the local cemetery. They also showed the lapidarium with 19th century crosses and monuments which was created thanks to the Society and the Social Council for Protection and Renovation of Zator Monuments. Fund raising has been ongoing for many years. This year’s collection raised almost 10 thousand zlotys.

Pupils from the Rotmistrz Witold Pilecki Vocational School Complex in Zator learnt about the history of the Zator cemetery, established at the end of the 18th century. Among the important places they saw was the oldest grave in the cemetery – the grave of the Piernikarski family.

The guides also took time to point out the resting places of two ladies – social activists extremely meritorious to the Land Lovers’ Society and Zator – Maria Brandys and Maria Fili.

The educational walk lasted two hours and included both the old and the new parts of the cemetery. 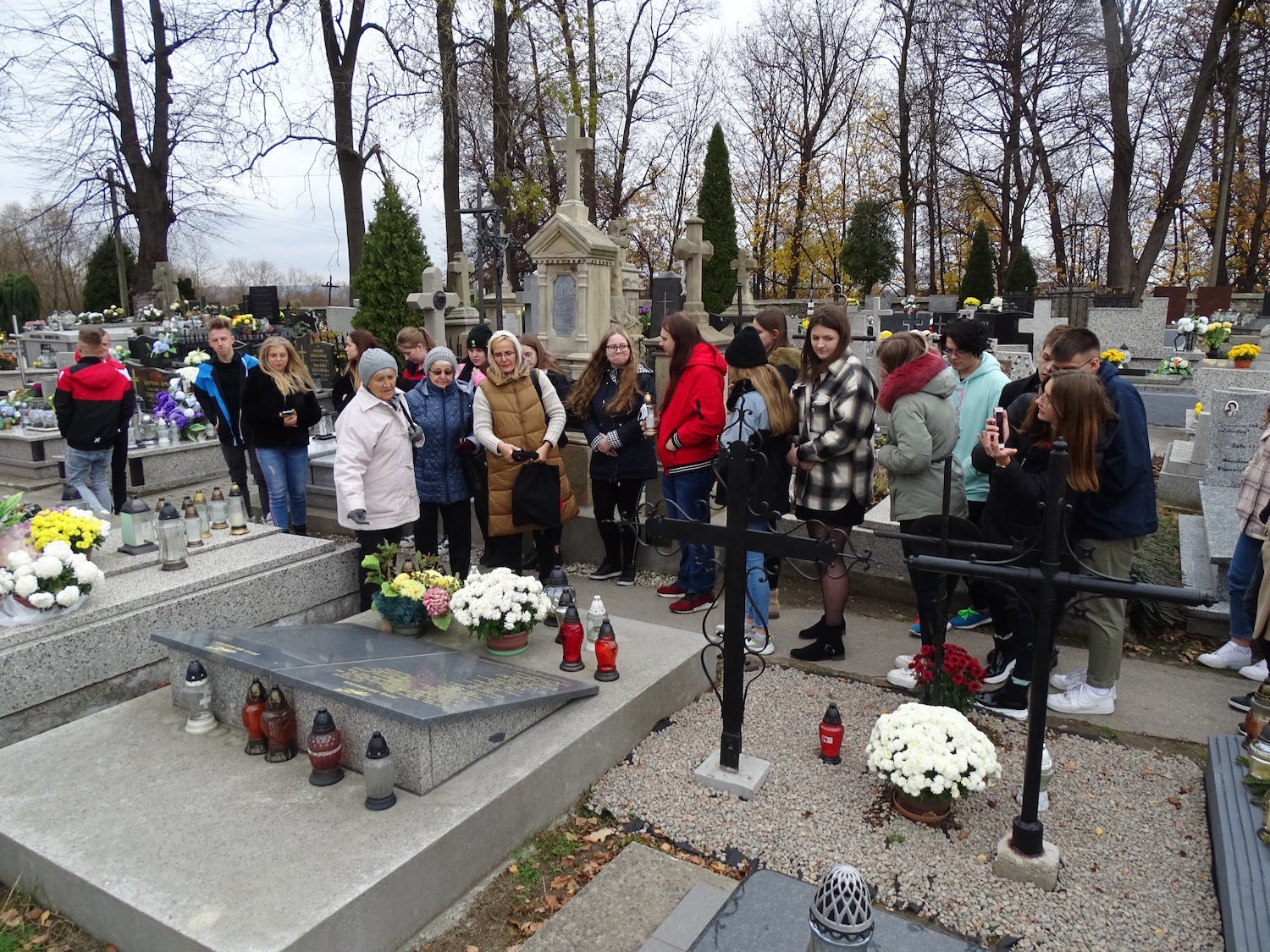 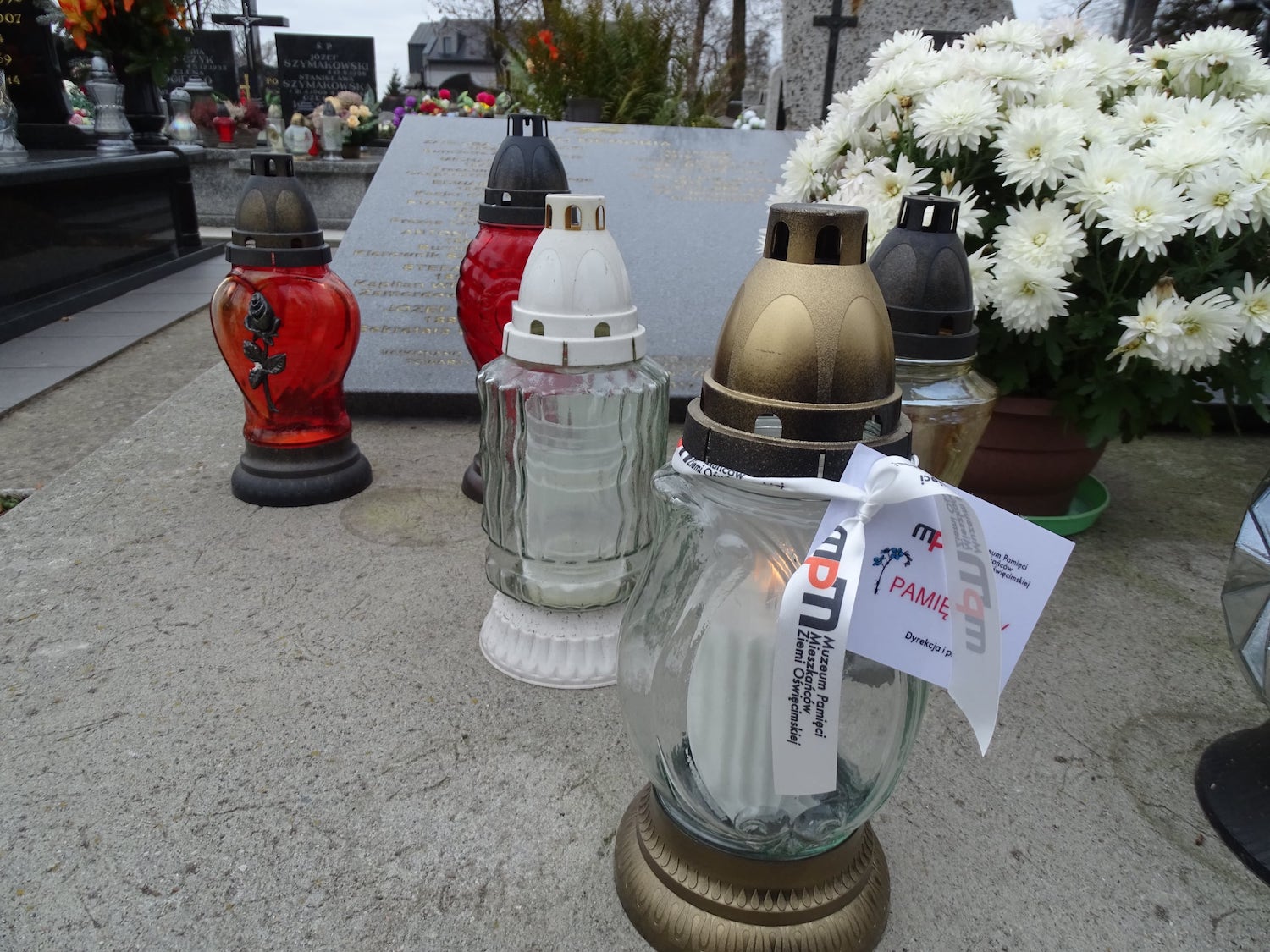 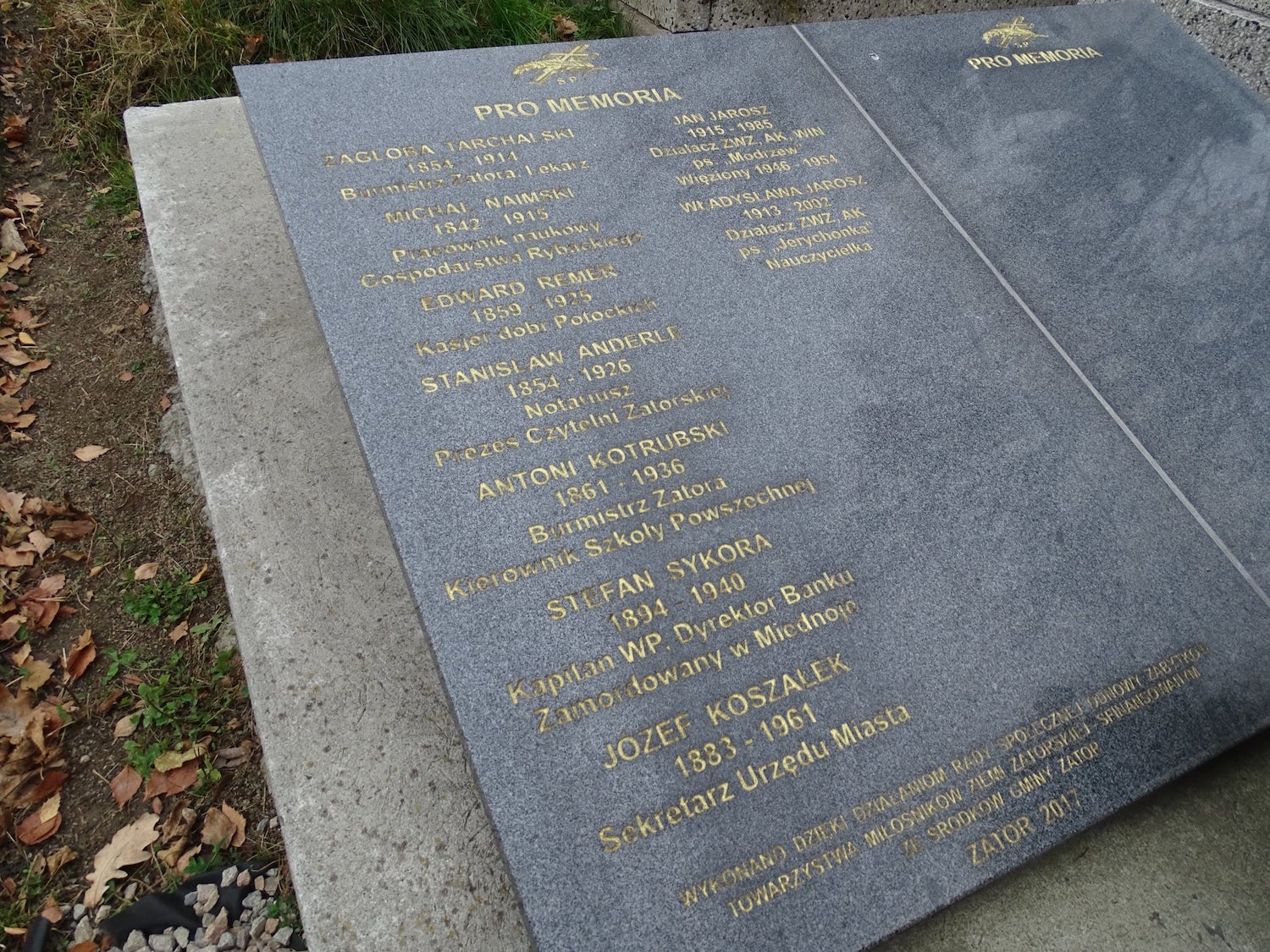 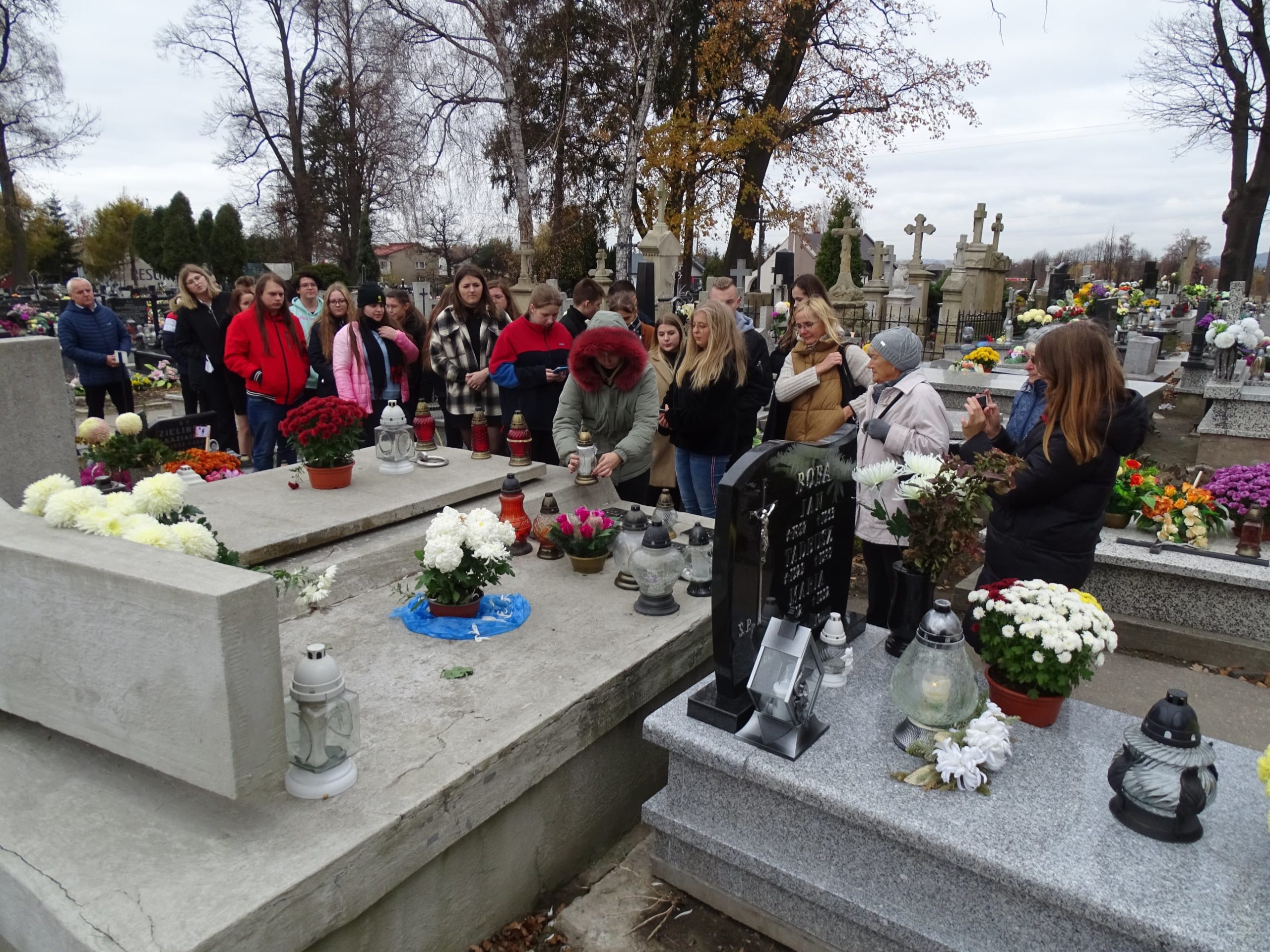 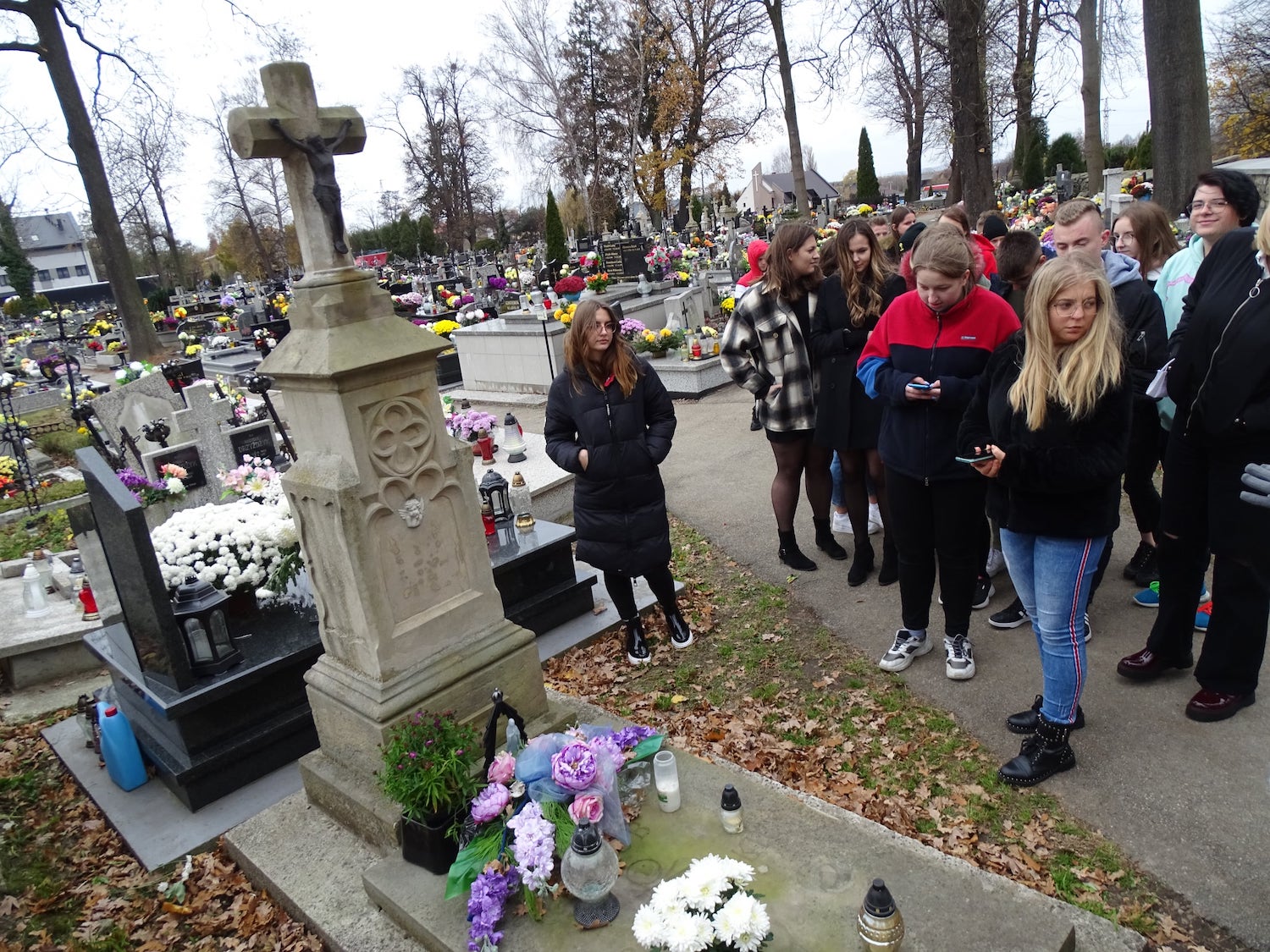 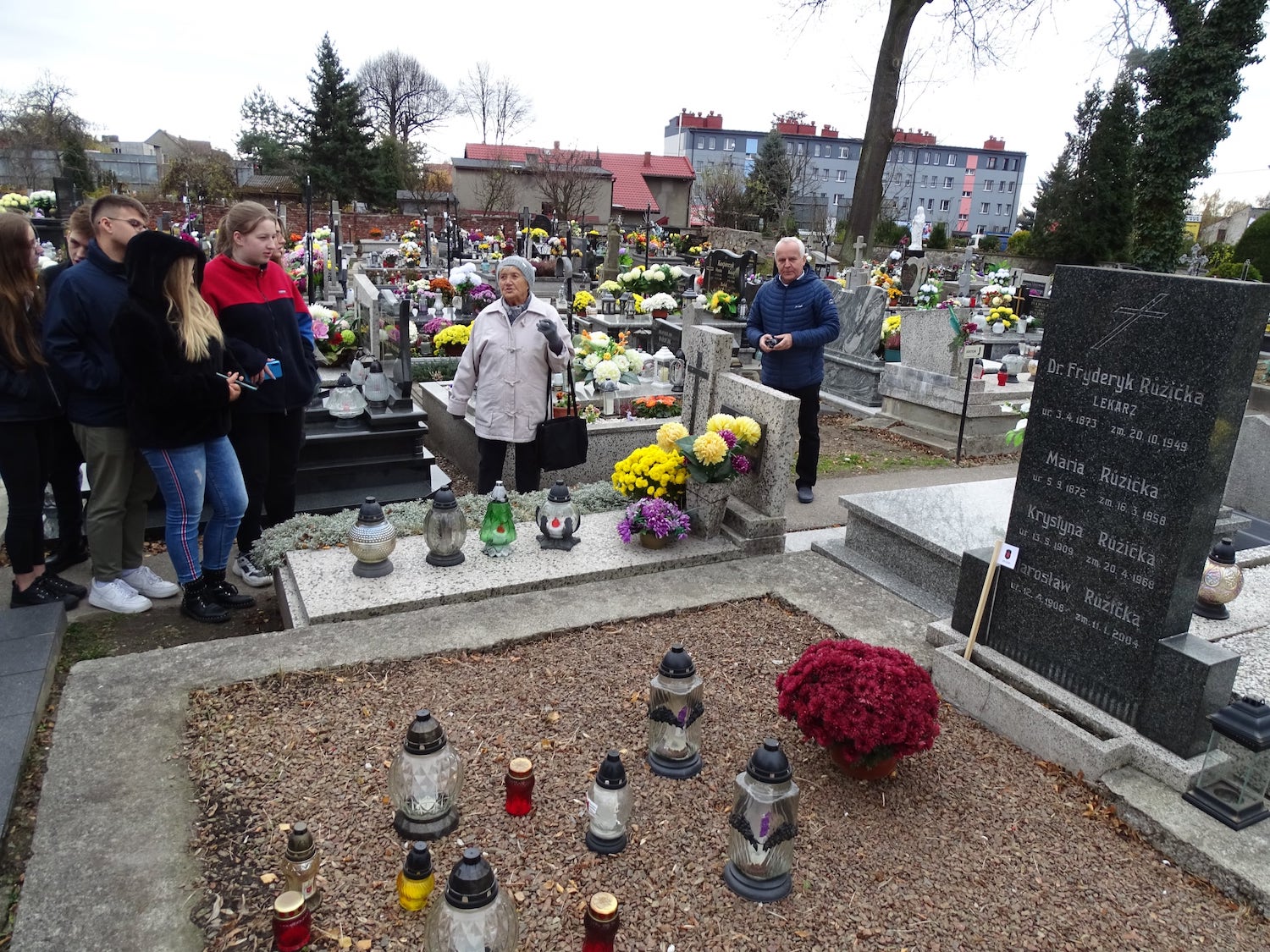 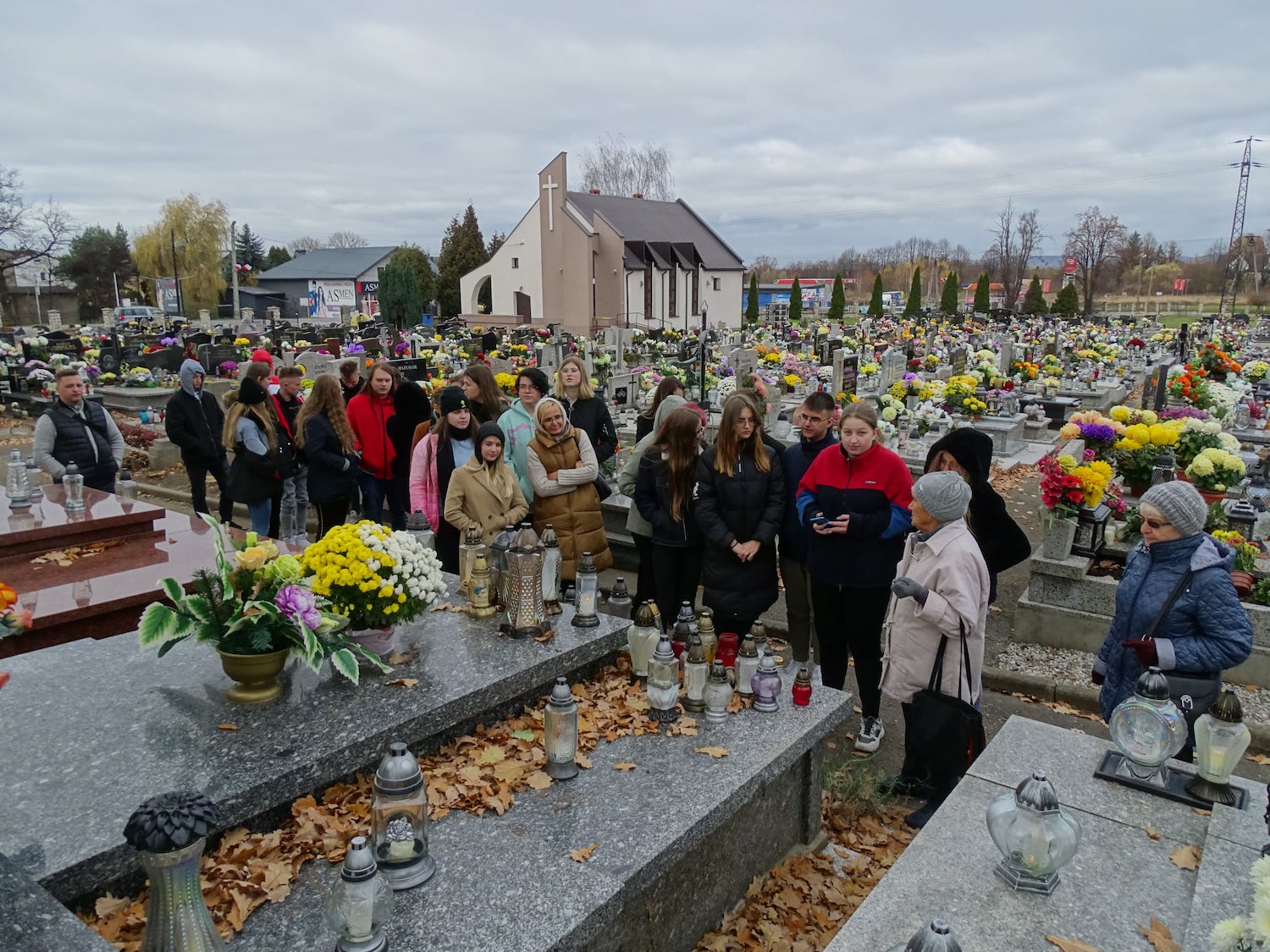