The transfer of the banner from the former Major Piotr Szewczyk Communal Middle School No. 1 in Rajsko was combined with the celebration of National Independence Day at the Rajsko Primary School. The banner was presented by Director Przemysław Dziedzic to Dorota Mleczko, director of the Remembrance Museum of Land of Oświęcim Residents.

The ceremonies, held in the sports hall, to commemorate the anniversary of Poland’s regaining of independence, were attended by members of the Board of Trustees of the Oświęcim District Teresa Jankowska, deputy mayor of the Oświęcim municipality Halina Musiał, and the initiator of the naming of the middle school and sponsor of the banner, Zbigniew Szczerbik. The guests and assembled students enjoyed an artistic performance to commemorate the occasion.

“The aim of our museum is to commemorate the inhabitants of the Oświęcim area, especially those who helped the prisoners of Auschwitz during World War II. In our museum there is also a place for other outstanding and extraordinary people from this area,” said director Dorota Mleczko. She stressed that the collection of memorabilia and accounts by witnesses to history is still ongoing. She also thanked the donors for the valuable gift of the banner and invited people to visit the exhibition, which is scheduled to open in 2022.

Gmina Gimnazjum nr 1 in Rajsko was opened in September 1999. A year later it was named after Major Piotr Szewczyk. It was liquidated after the educational reform launched in 2017.

In July last year, the Remembrance Museum of Land of Oświęcim Residents received mementoes of the Silent Unseen from Babice, which had been kept at the school. Among them are a passport, a driving licence, the Virtuti Militari Silver Cross, the War Cross with a Sword-the highest decoration of the Kingdom of Norway, a wallet, eyeglasses, and a spoon from the prison in Wronki. They will be on display at the permanent exhibition in the Remembrance Museum. 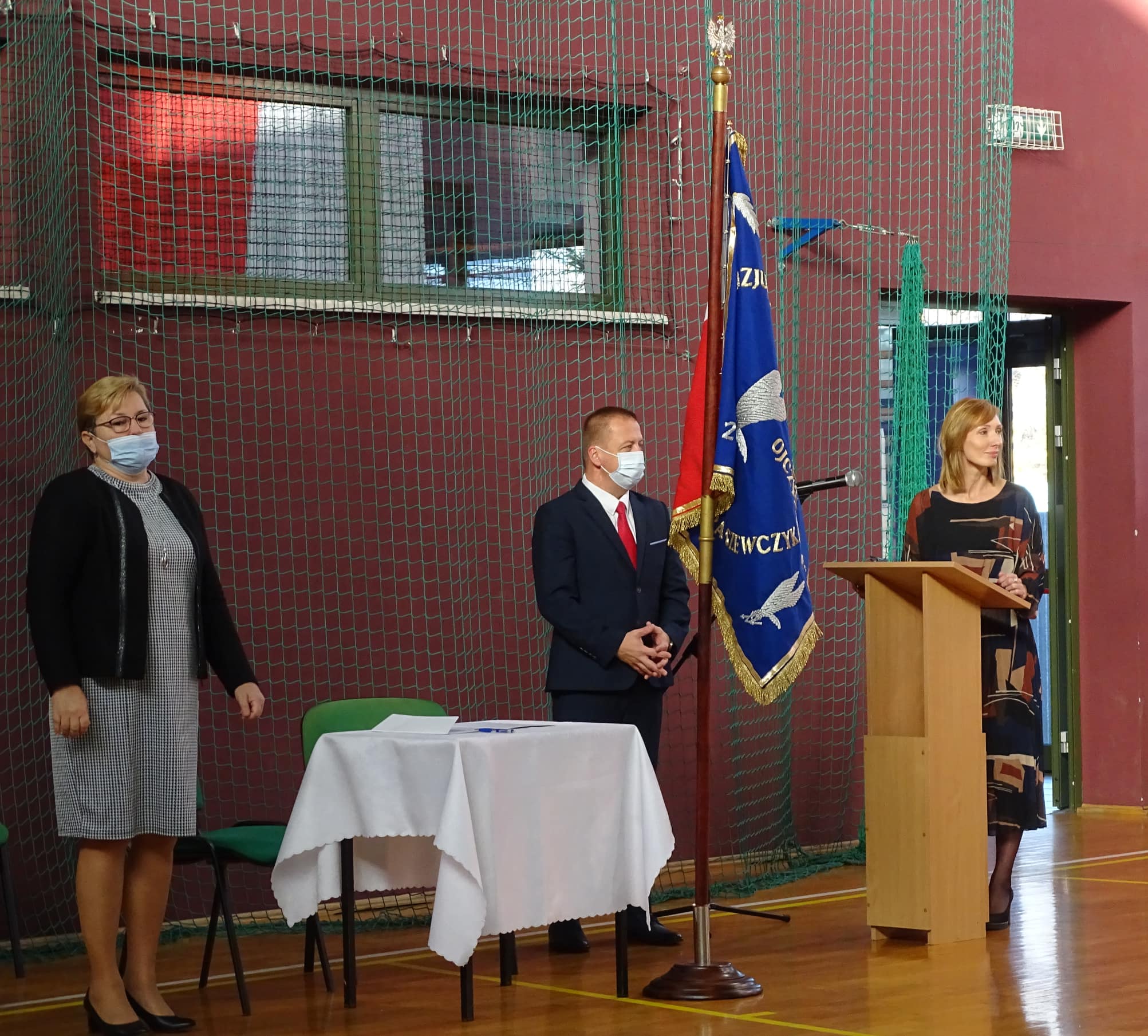 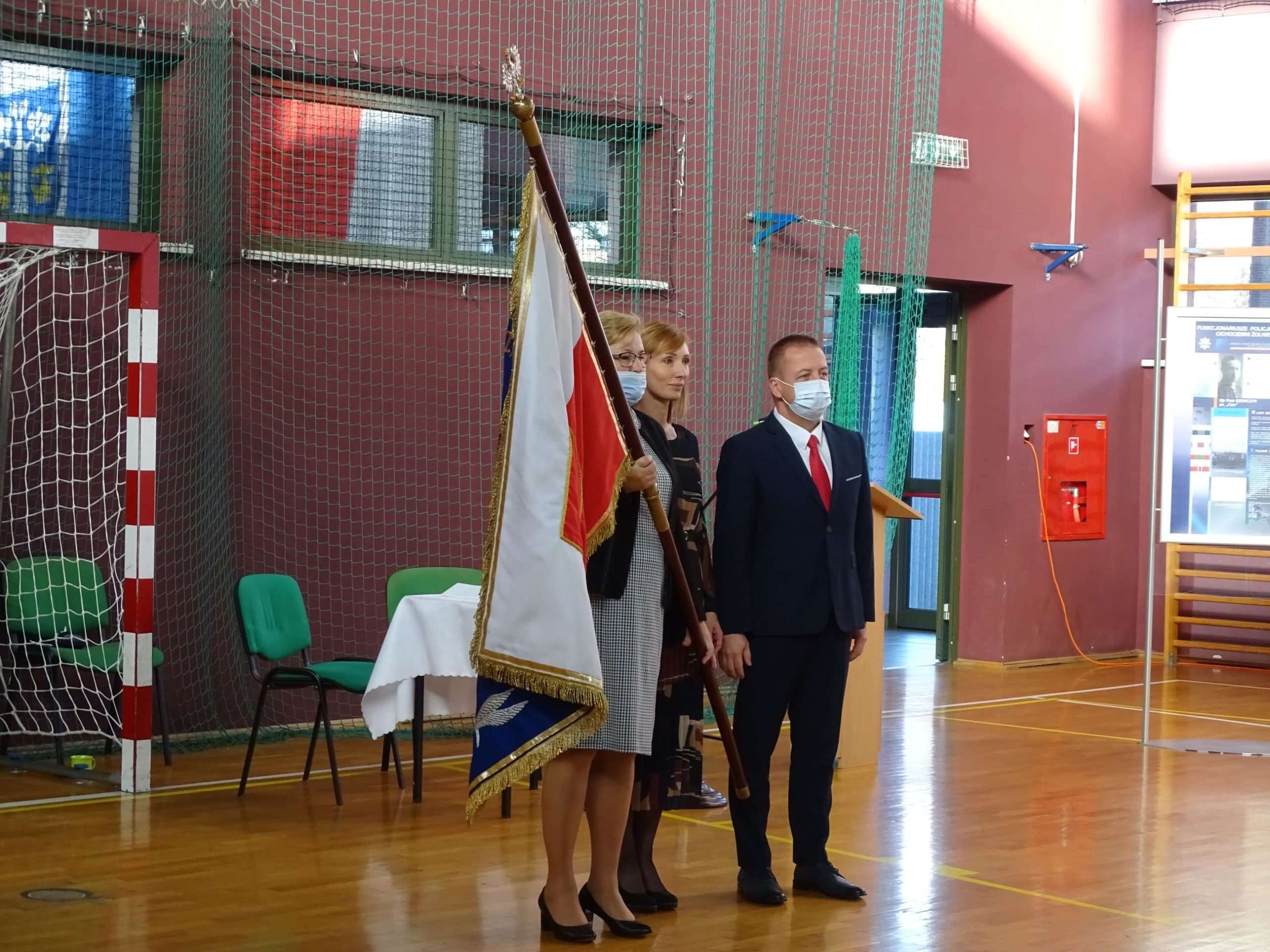 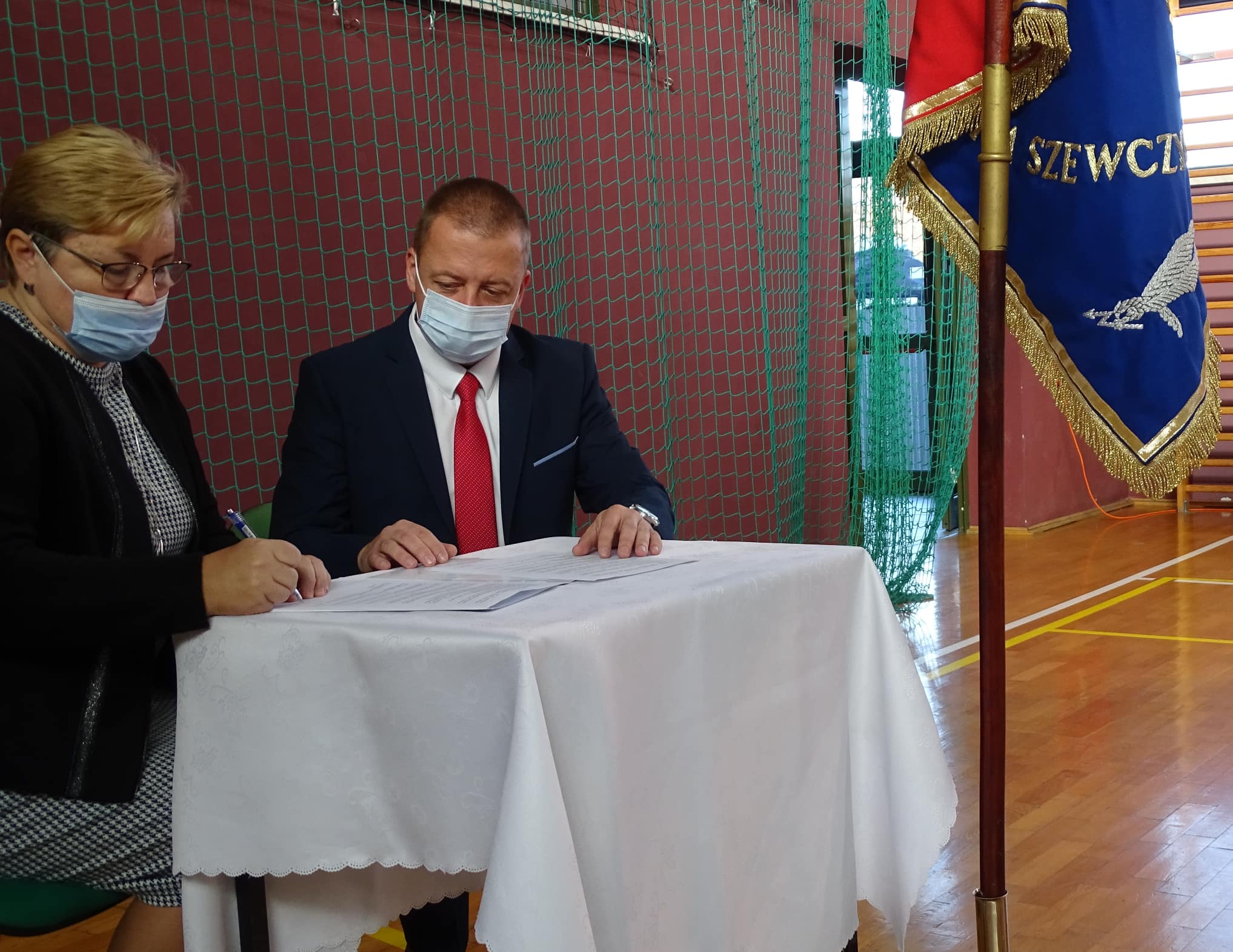 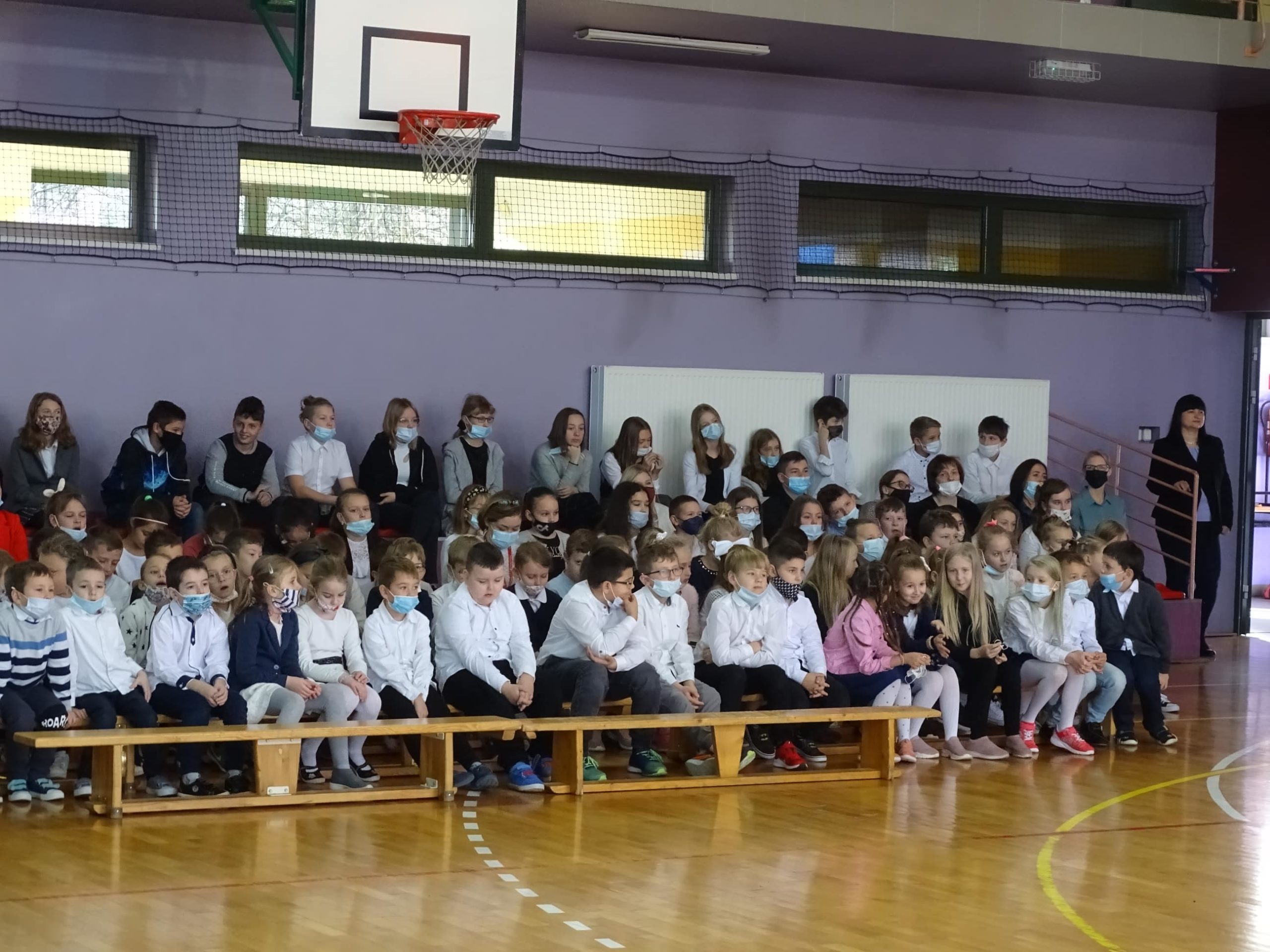 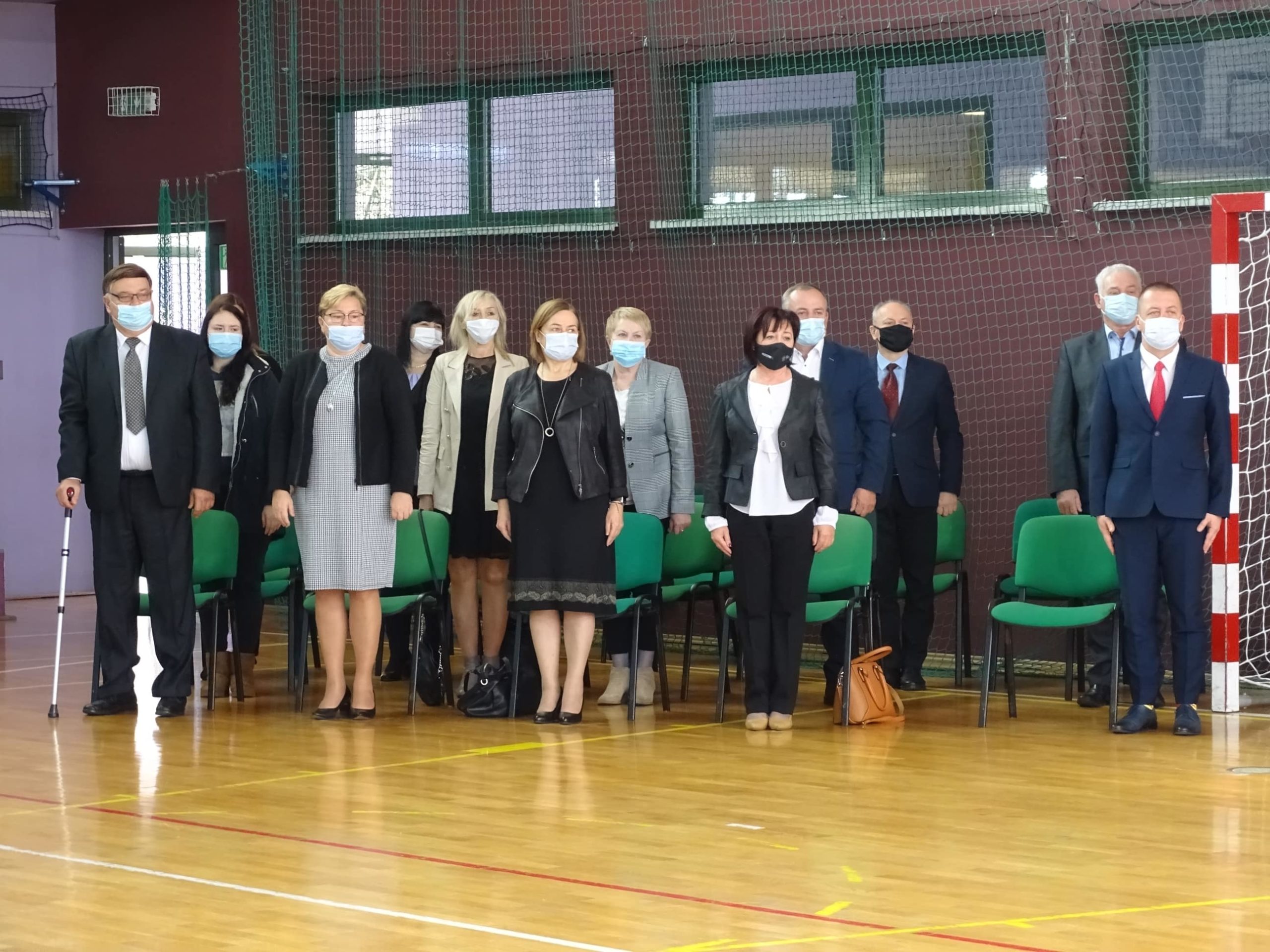 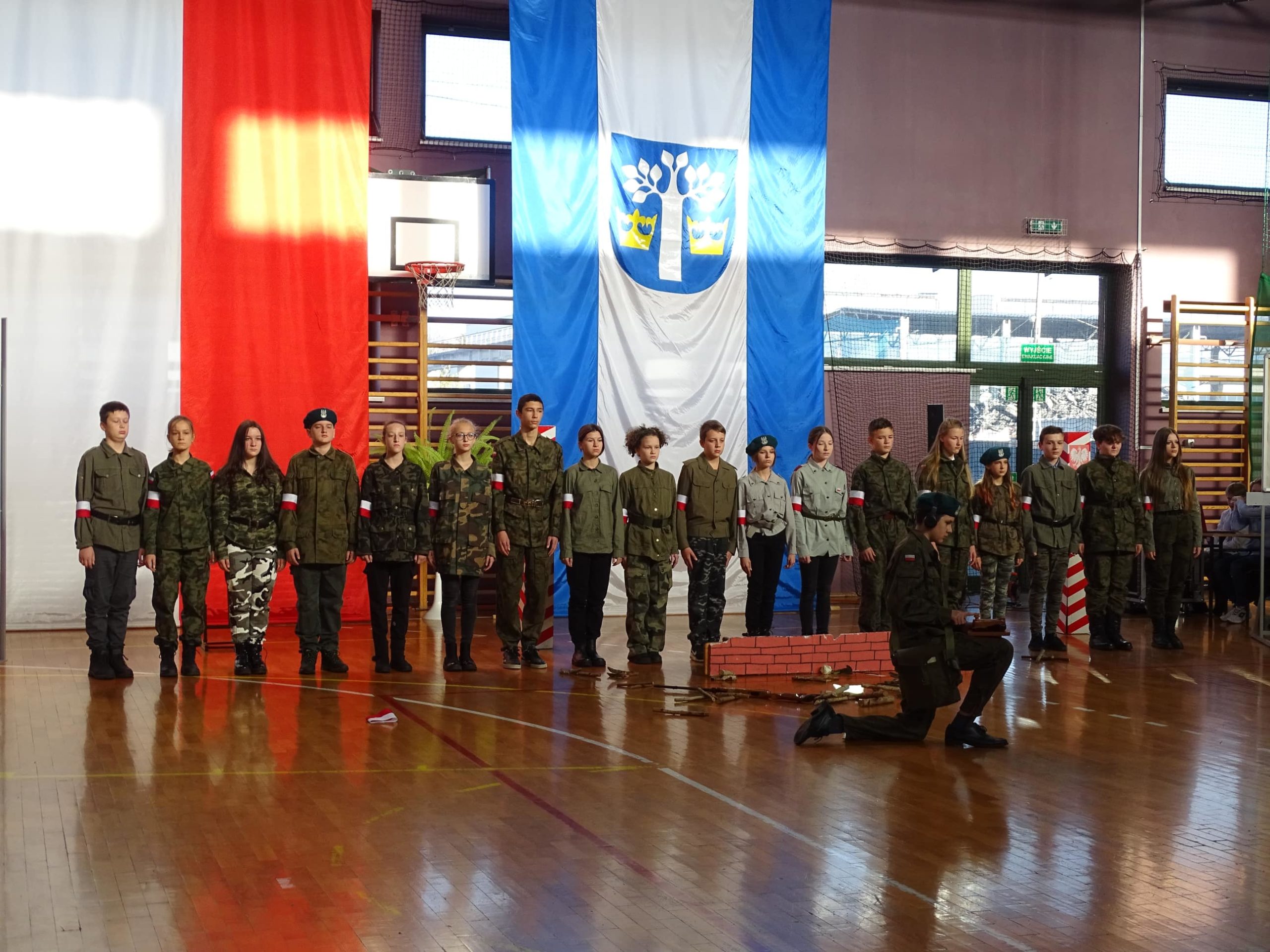 Next Post (n) An educational walk through the cemetery in Zator