April 1st marks a year since Arco System signed the contact to transform the former Lagerhaus in Oświęcim into the HQ of the Remembrance Museum. After 12 months of work on the building and surroundings are taking shape!

The works can be seen from Leszczynskiej and Kolbego streets and contractors are undertaking groundworks in preparation for a variety of installations. The shape of roads can be seen already, roads that will lead to the Museum.

As Director Doroto Mleczko says, “We are delighted that that timetable of works which was agreed at the signing of the contract has been kept in spite of the pandemic. Changes to both the building and its surroundings are visible to the naked eye. We are hopeful that the works can be finished as planned and that we will be able move on to work on the permanent exhibition.” 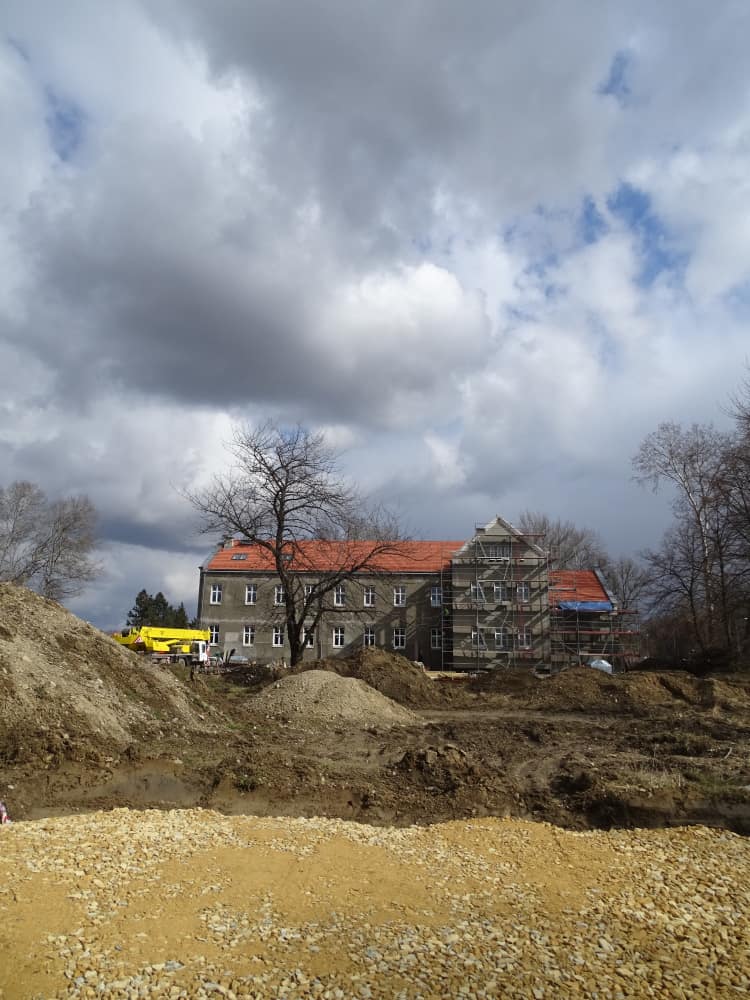 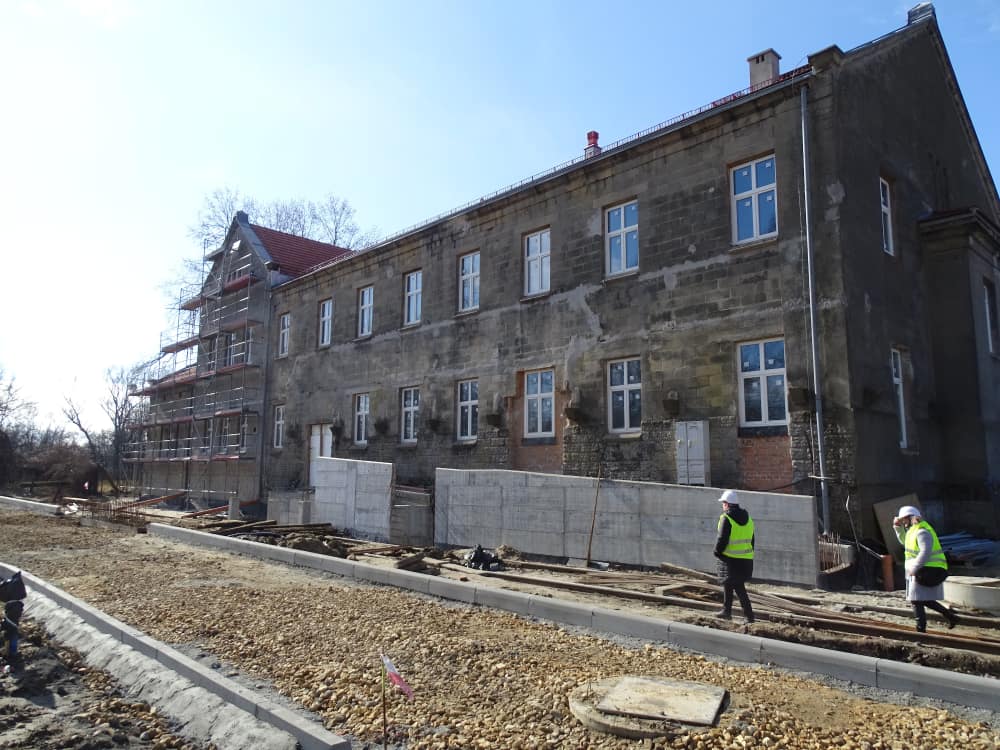 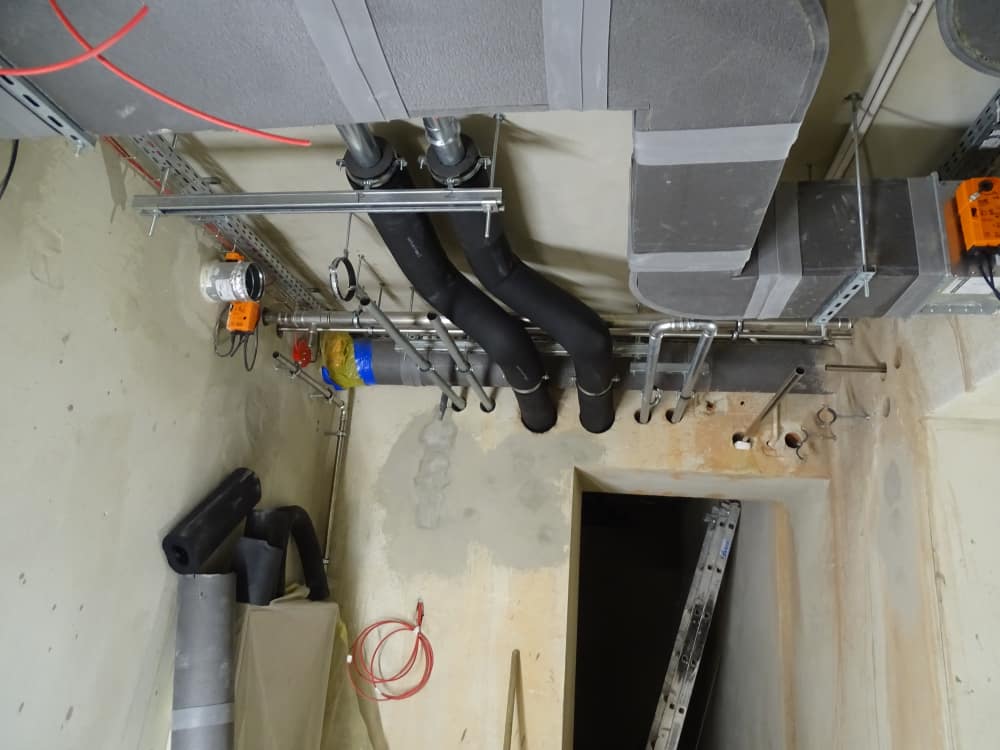 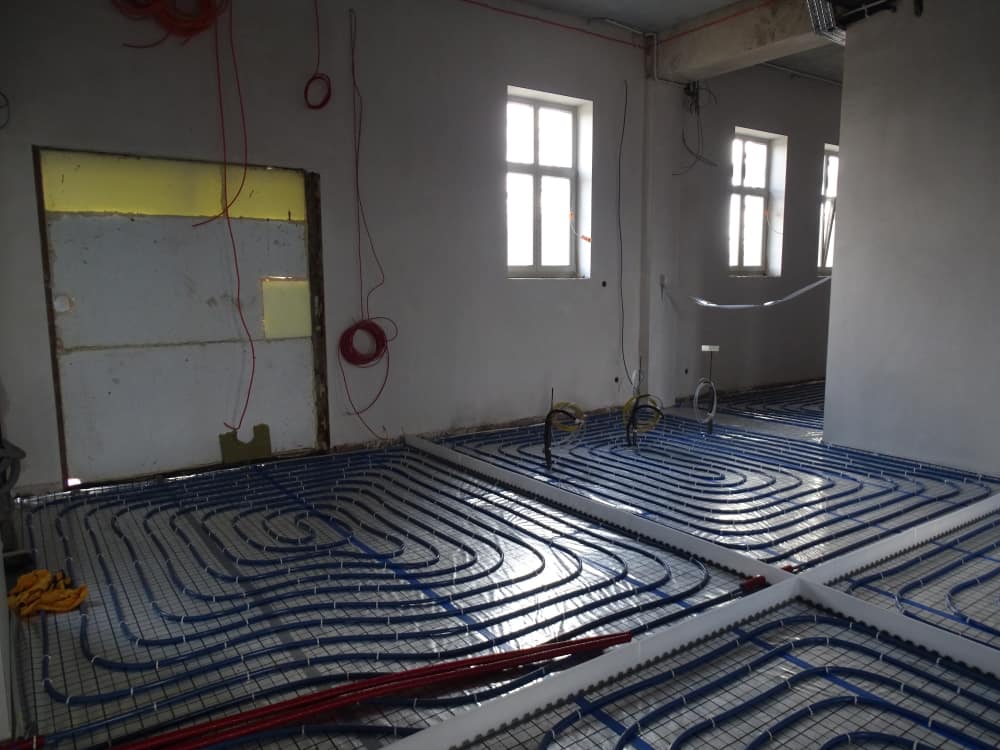 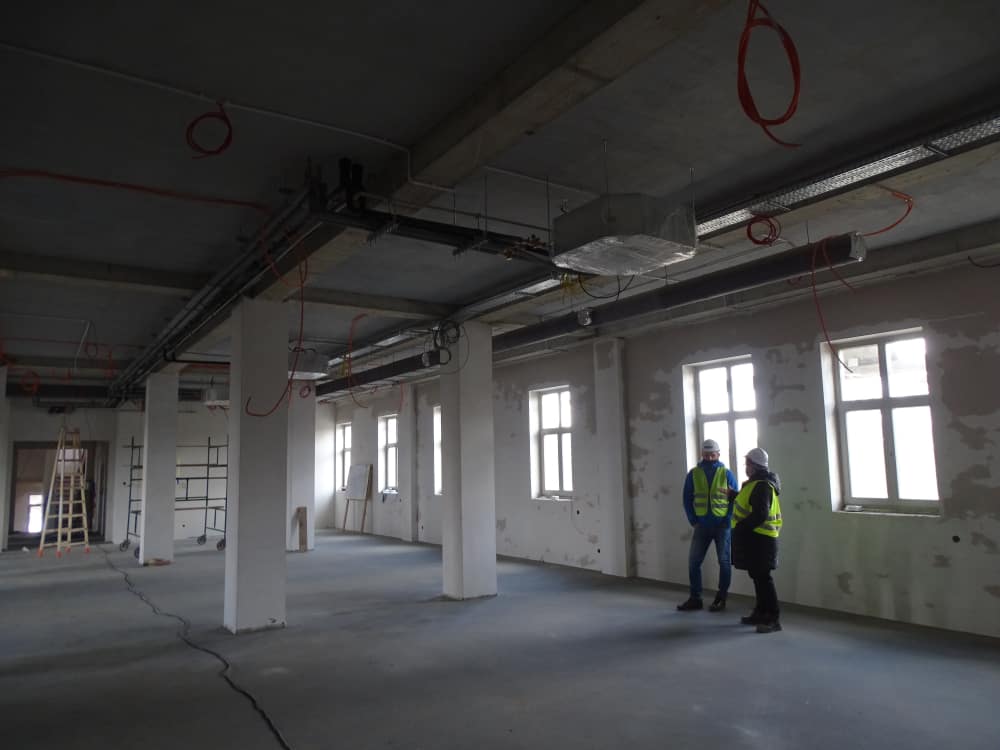 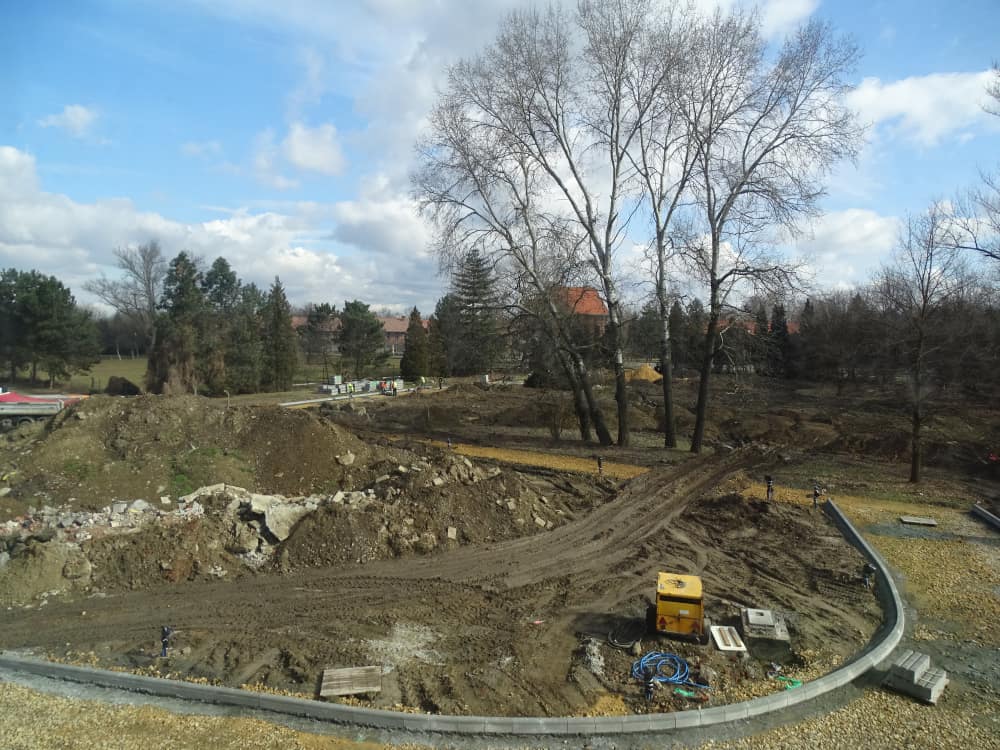