The 24th March marks the National Day of Remembrance of Poles Rescuing Jews Under German Occupation.  A delegation of the Remembrance Museum of Land of Oświęcim Residents participated in commemoration of these heroes, laying flowers and lighting candles at the graves of the Righteous Among the Nations in Przeciszów.

Hania Gross, born in Oświęcim, was evicted by the Germans along with other Jews from the town in 1941. She arrived at the Matlak family in Przeciszów two years later. She waited out the war under the name of Maria Ptaszkowsa. She spent the final months of the German occupation hiding in a cellar as rumours had spread around the village that she was not really “Marysia.”

She was rescued by Józef and Józefa Matlak and their daughter Ludwika as well as Józef’s sister, Magdalena. In hiding the little girl, they were risking their own lives. Under the occupation, death was the punishment for hiding Jews.

In 1995, all the family was granted the title Righteous Among the Nations.

After the war, Hania left Poland for Sweden, where she lives til today under the name Rosenberg.

The National Day of Remembrance of Poles Rescuing Jews Under German Occupation is held on the 24th March, the anniversary of the deaths of the Ulm family from Markowa. After being informed, the Nazis shot pregnant Wiktoria Ulm, husband Józef Ulm and their six children. The eight Jewish people whom they had been hiding were also shot and killed.

As is written in the act of the 6th March 2018 regarding the establishment of the National Day of Remembrance of Poles Rescuing Jews Under German Occupation, it is done “in honour of Polish citizens, heroes, who in an act of heroic courage, unheard of valour, empathy and interpersonal solidarity, faithful to the highest ethical values, the Christian command of mercy and the ethos of the sovereign Republic of Poland saved their Jewish neighbours from the Holocaust planned and executed by the German occupiers.” 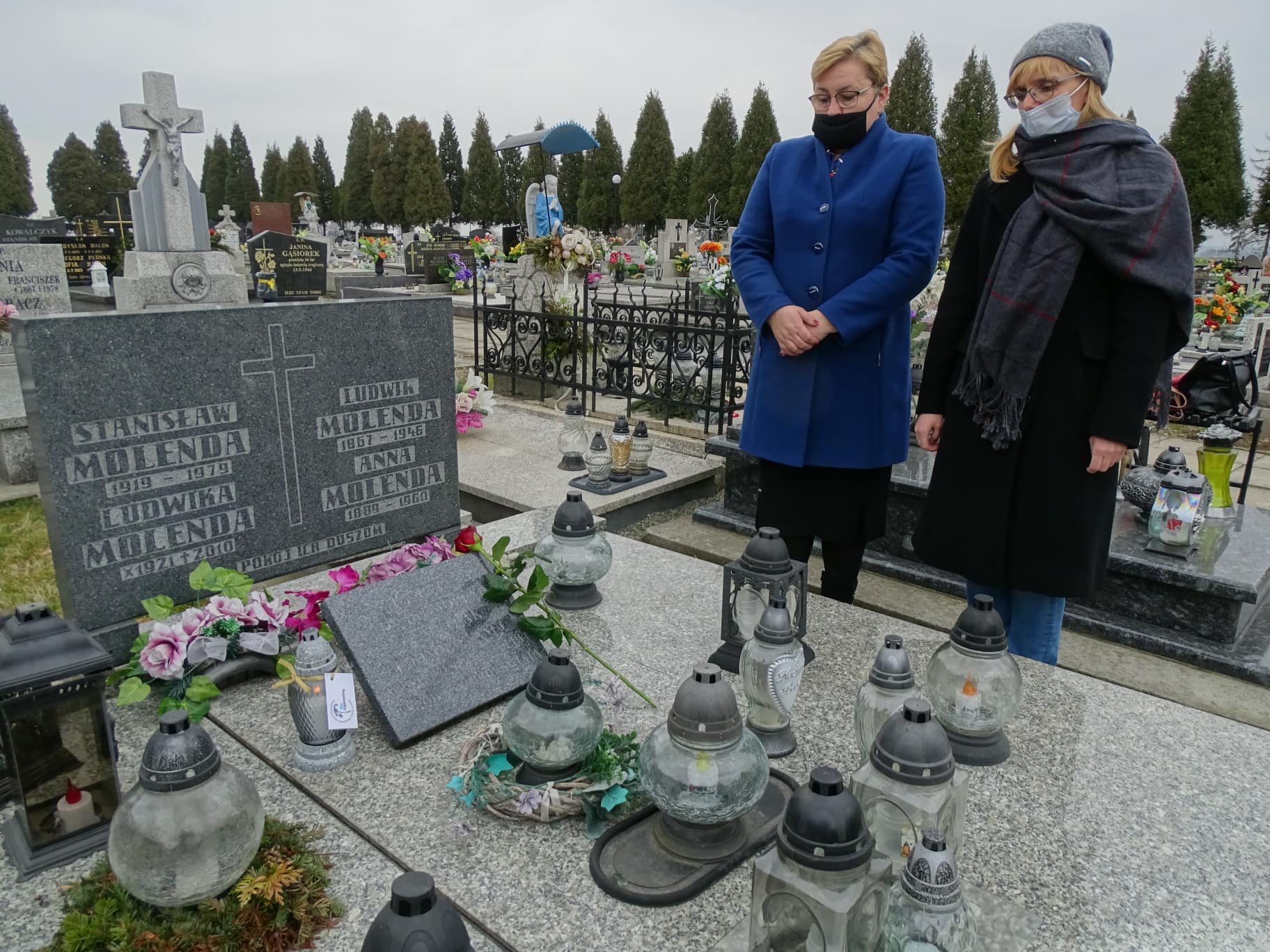 A delegation from the Remembrance Museum of the Land of Oświęcim Residents – director Dorota Mlecko (left) and Joanna Cebulska at the grave of Ludwika Molenda (nee Matlak) at the cemetery in Przeciszów. 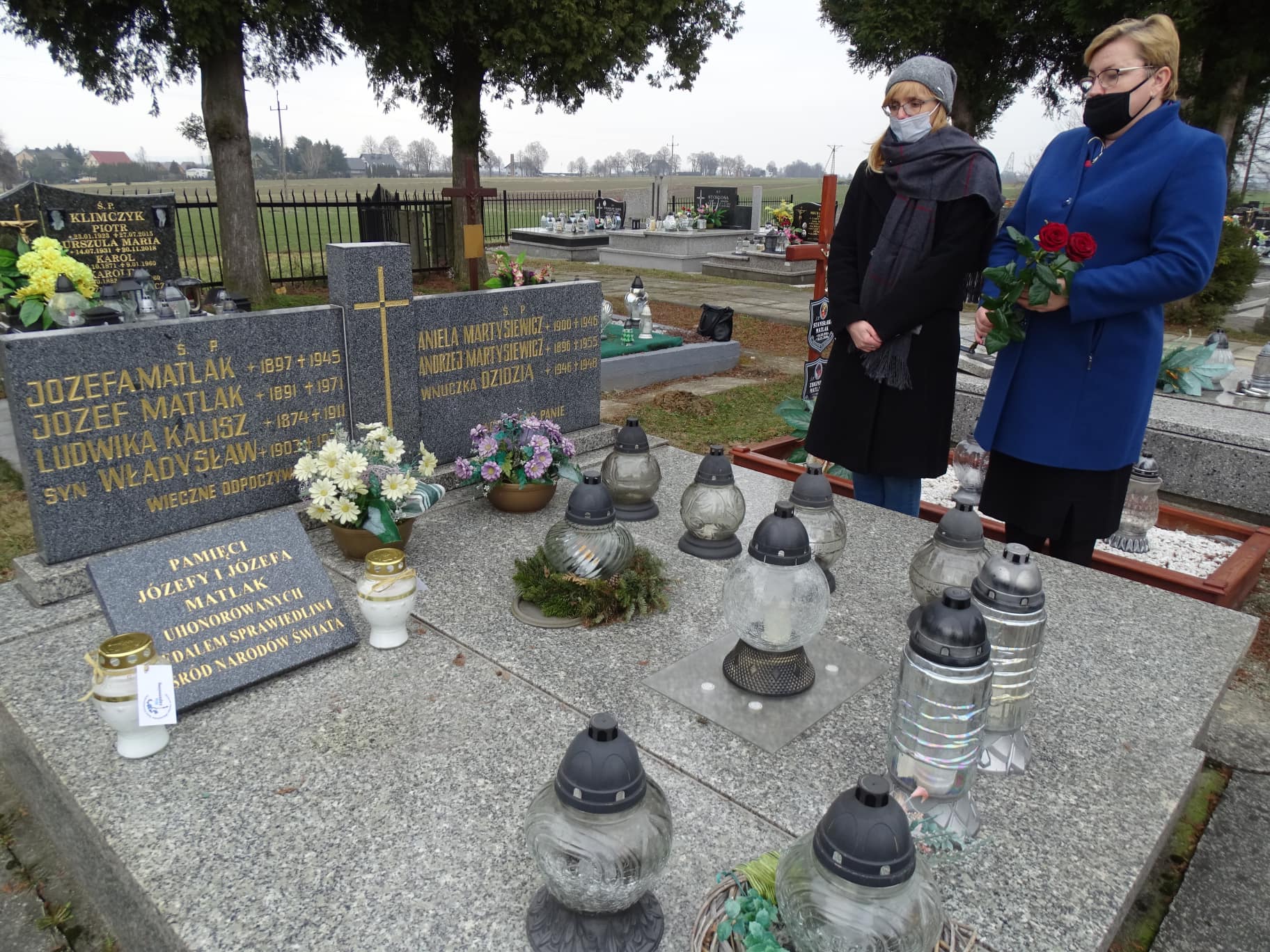 A delegation from the Remembrance Museum of the Land of Oświęcim Residents – director Dorota Mlecko (right) and Joanna Cebulska at the grave of Józef and Józefa Matlak at the cemetery in Przeciszów.

Next Post (n) Modernising the future HQ of the Remembrance Museum