The so-called Lagerhaus building was one of several sites in Oświęcim and Brzezinka visited by international specialists in the protection of historical monuments and memorial sites- representatives of UNESCO and ICOMOS.

During their three-day stay, the guests, along with representatives of the Ministry of Culture, National Heritage and Sport, the National Heritage Institute, and the Lesser Poland County Historic Preservation Officer, made on-site visits to sites closely connected with the functioning of KL Auschwitz during the Second World War. The list included the building of the Old Theatre adapted for the International Center for Education about Auschwitz and the Holocaust at the Auschwitz-Birkenau State Museum, the Auschwitz-Birkenau State Museum Visitor Service Centre under construction, the park in Zasole with the Avenue of the Trees of Remembrance (which is being created), the former SS kitchen, the former Tobacco Monopoly building (now the Małopolska State University), barrack B-123 at the Auschwitz-Birkenau site, the unloading road and the road to Judenrampe, and the former potato processing plant in Brzezinka.

Members of the expert committee also visited the former Lagerhaus building, which will house the Remembrance Museum of Land of Oświęcim Residents. They were shown around the building and its surroundings by director Dorota Mleczko. She talked about what the permanent exhibition, which is currently being prepared, will look like on the various floors, and about the exhibition solutions that will be used.

“The questions from the guests concerned, to a large extent, the renovation work being carried out, especially in the area of preserving the historical fabric of the building, as well as the acquisition of relics as a result of the archaeological supervision of the earthworks around the building,” said Dorota Mleczko, director of the Remembrance Museum of Land of Oświęcim Residents.

The Remembrance Museum of Land of Oświęcim Residents is a local cultural institution run by the Oświęcim District and co-managed by the Ministry of Culture, National Heritage and Sport.

The mission of the Museum is to carry out activities aimed at the commemoration of the inhabitants of the Land of Oświęcim, with particular emphasis on the period of World War II and the aid they rendered, often at the risk of their lives, to KL Auschwitz prisoners.

The opening of the permanent exhibition is planned for April 2022. 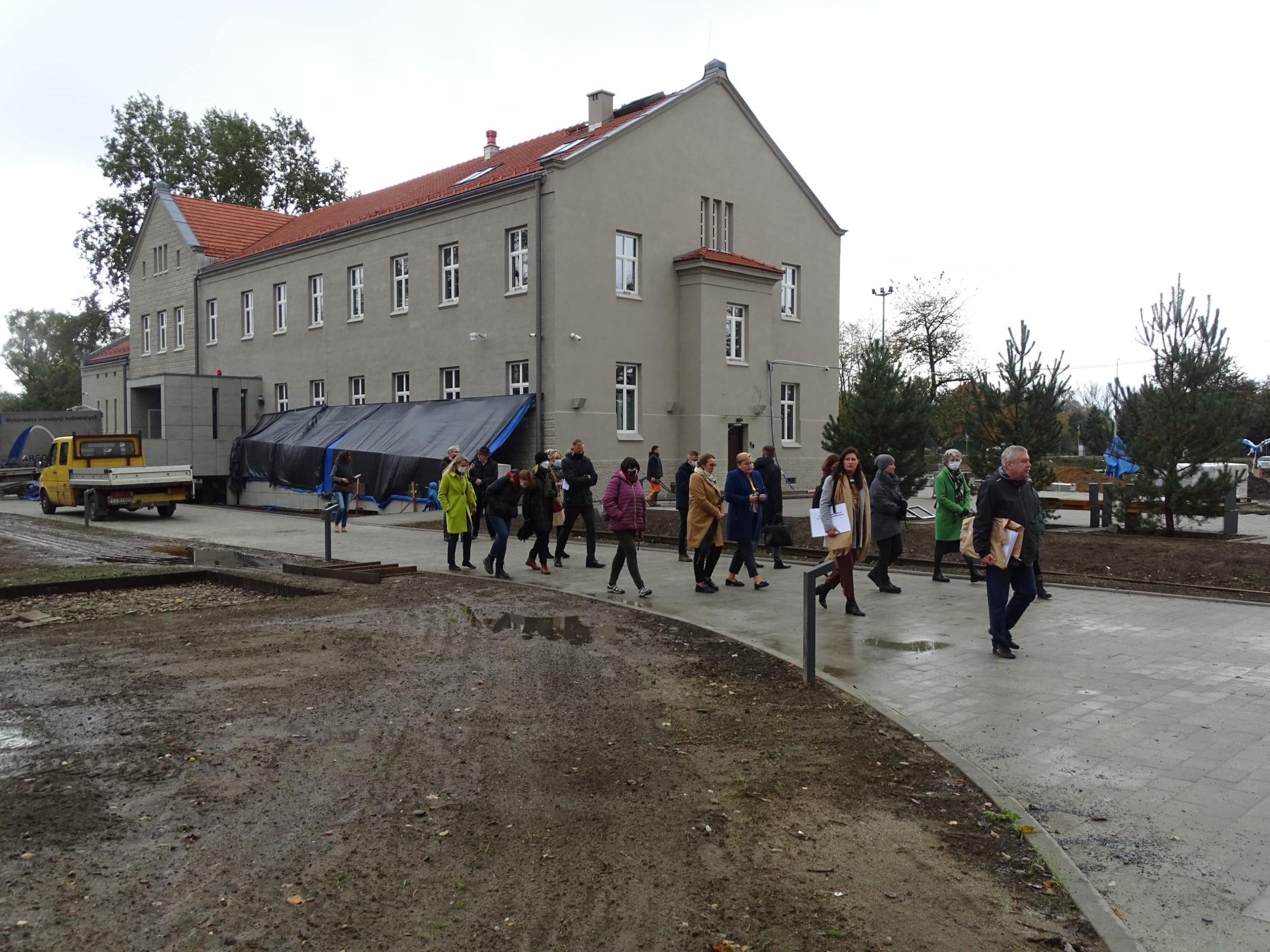 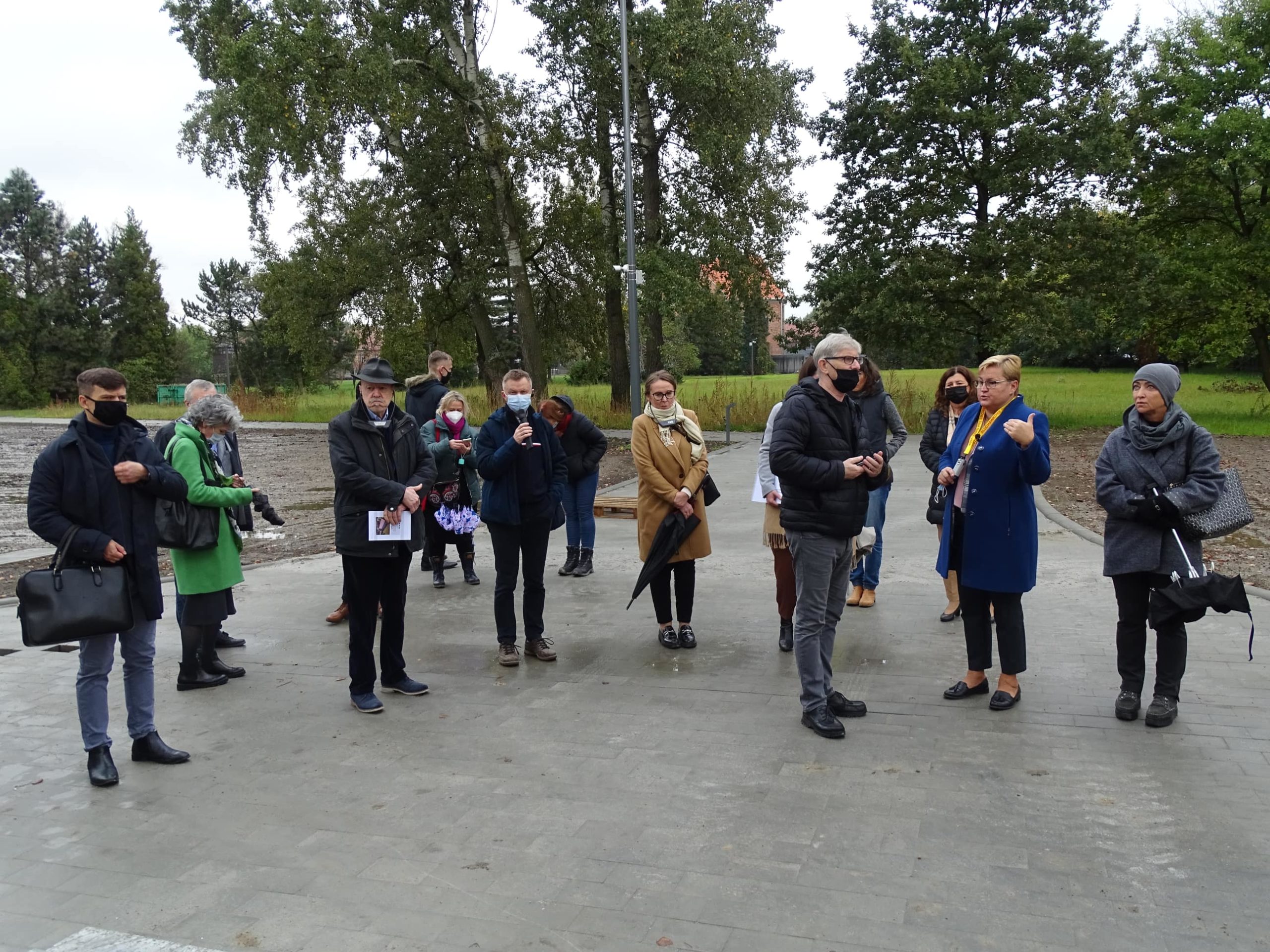 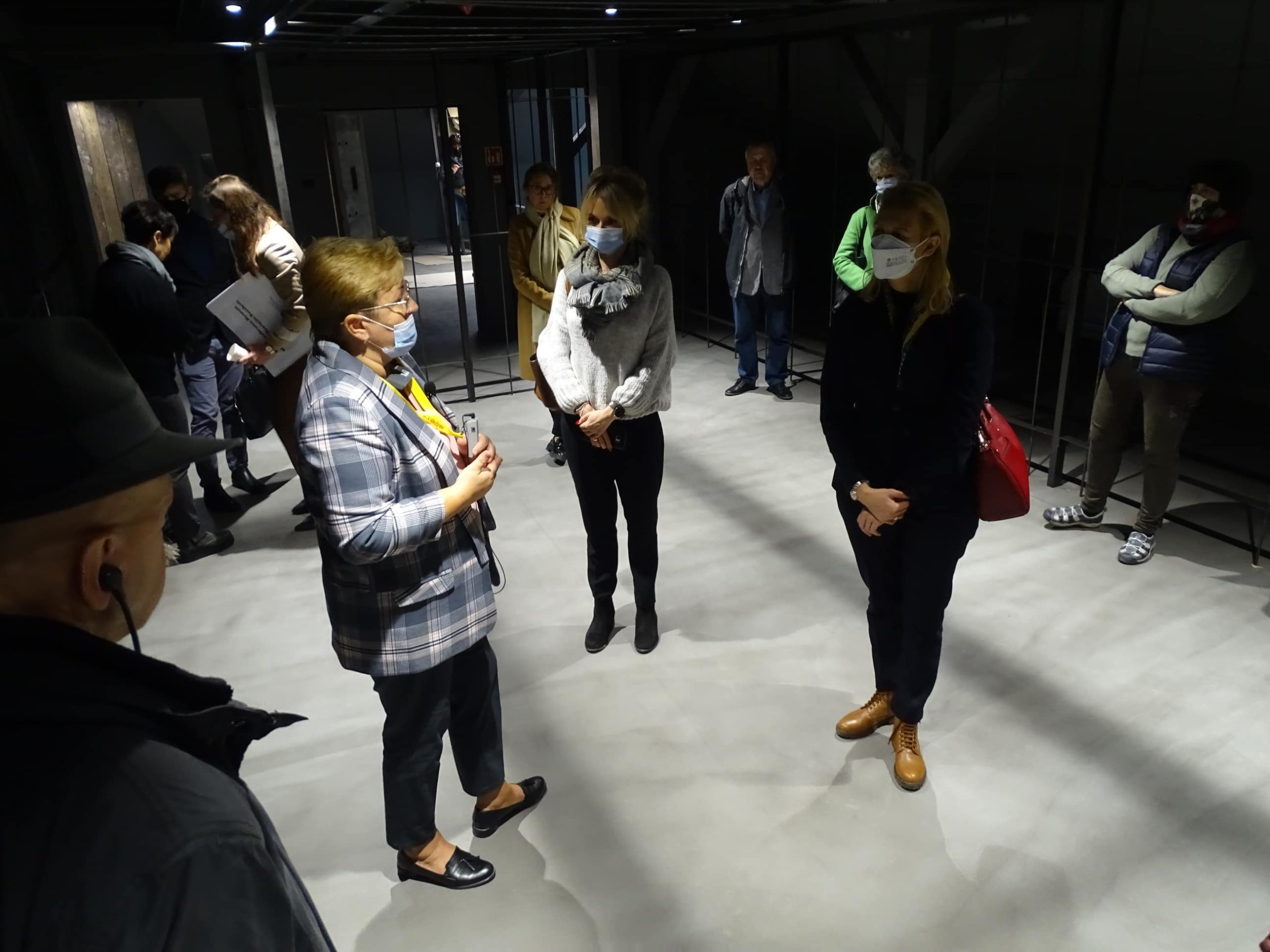 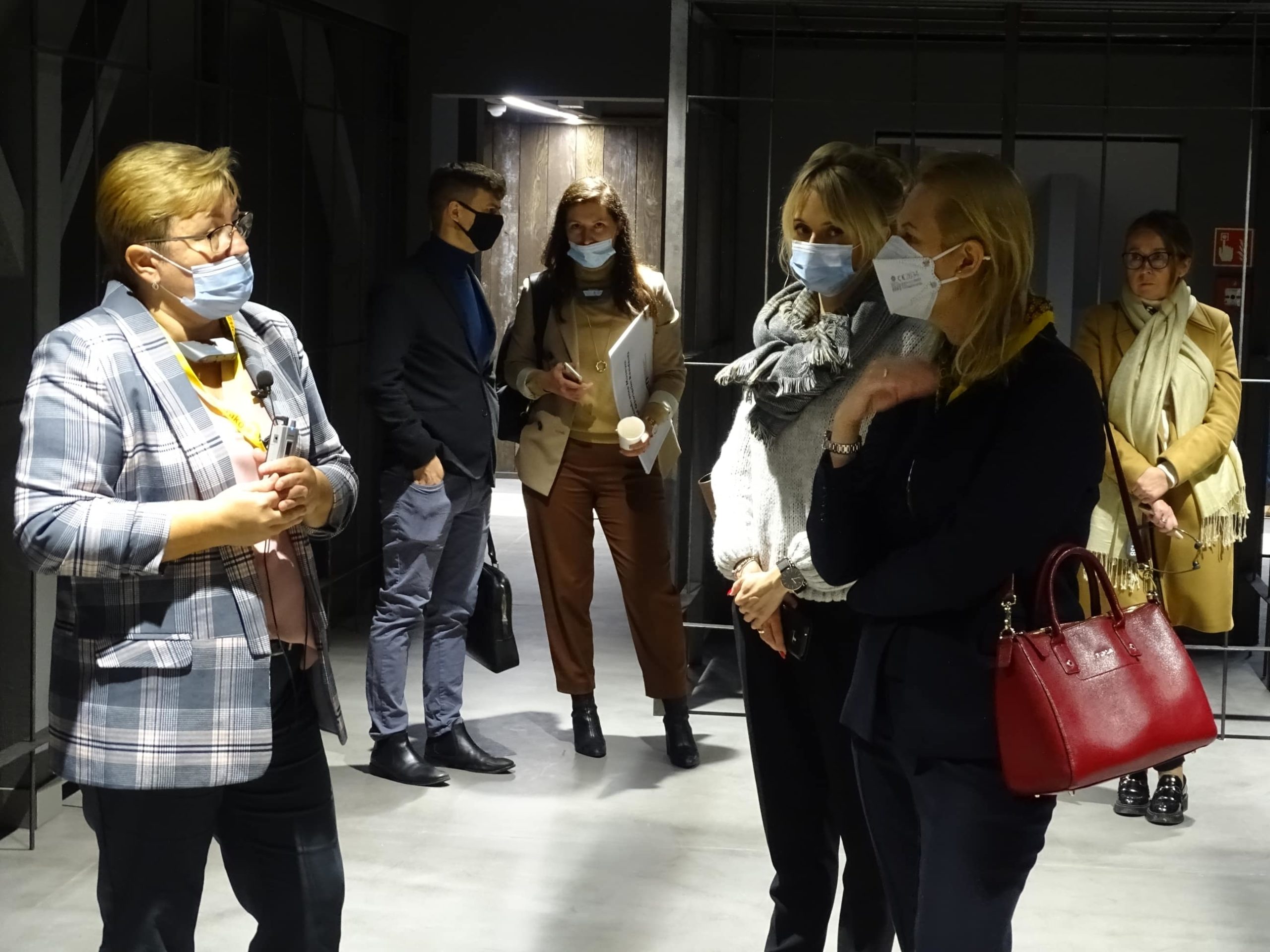 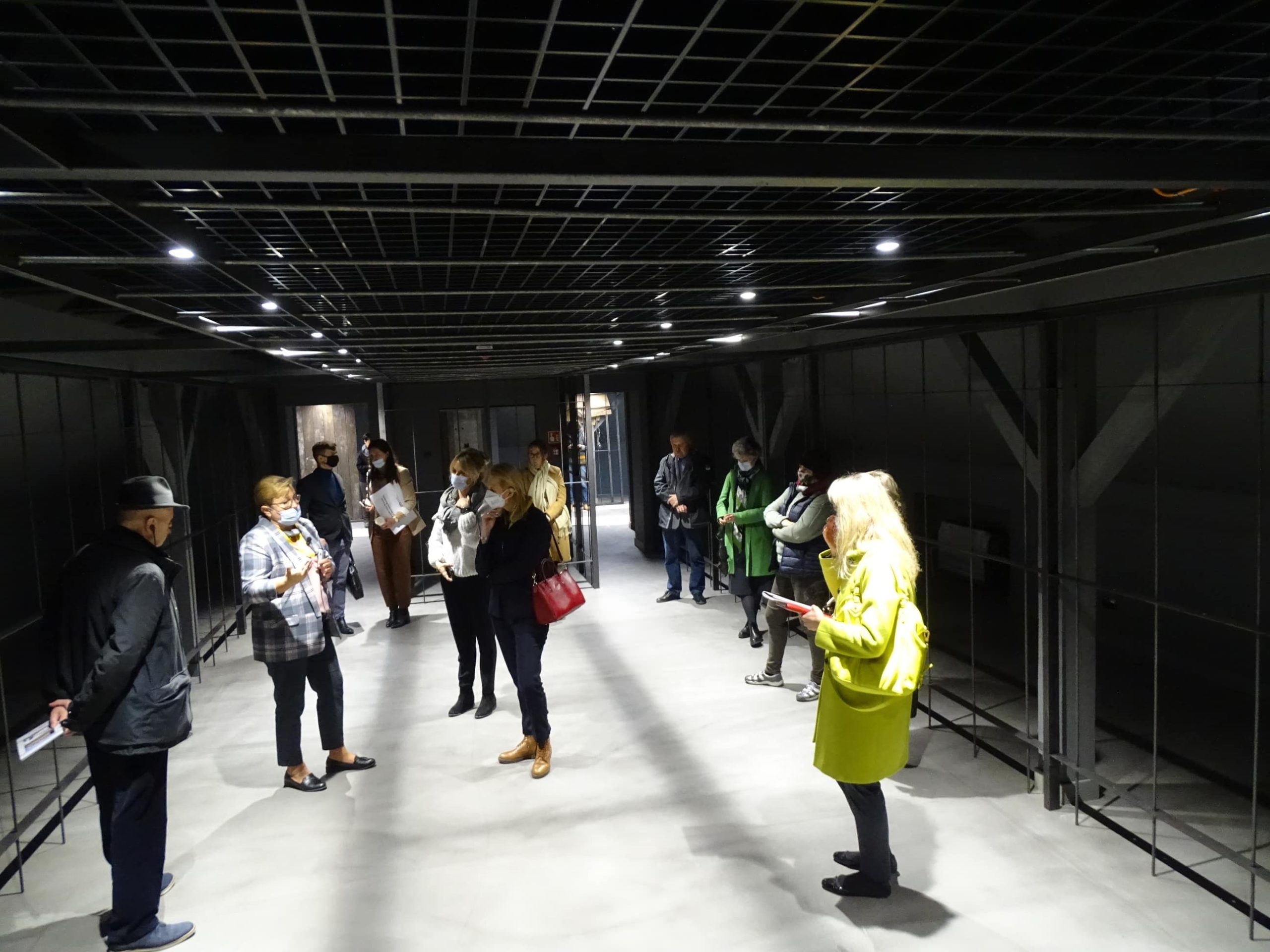 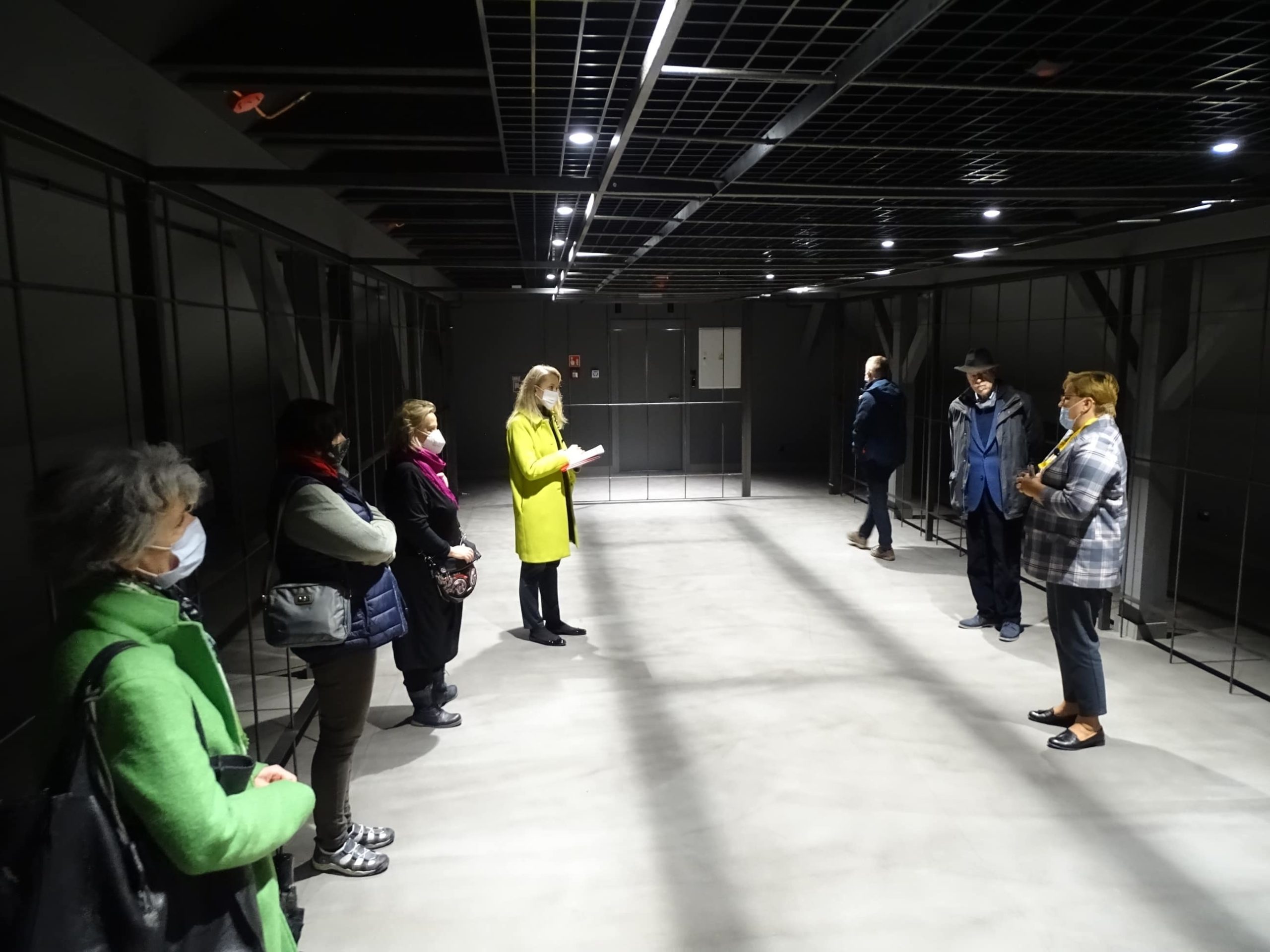 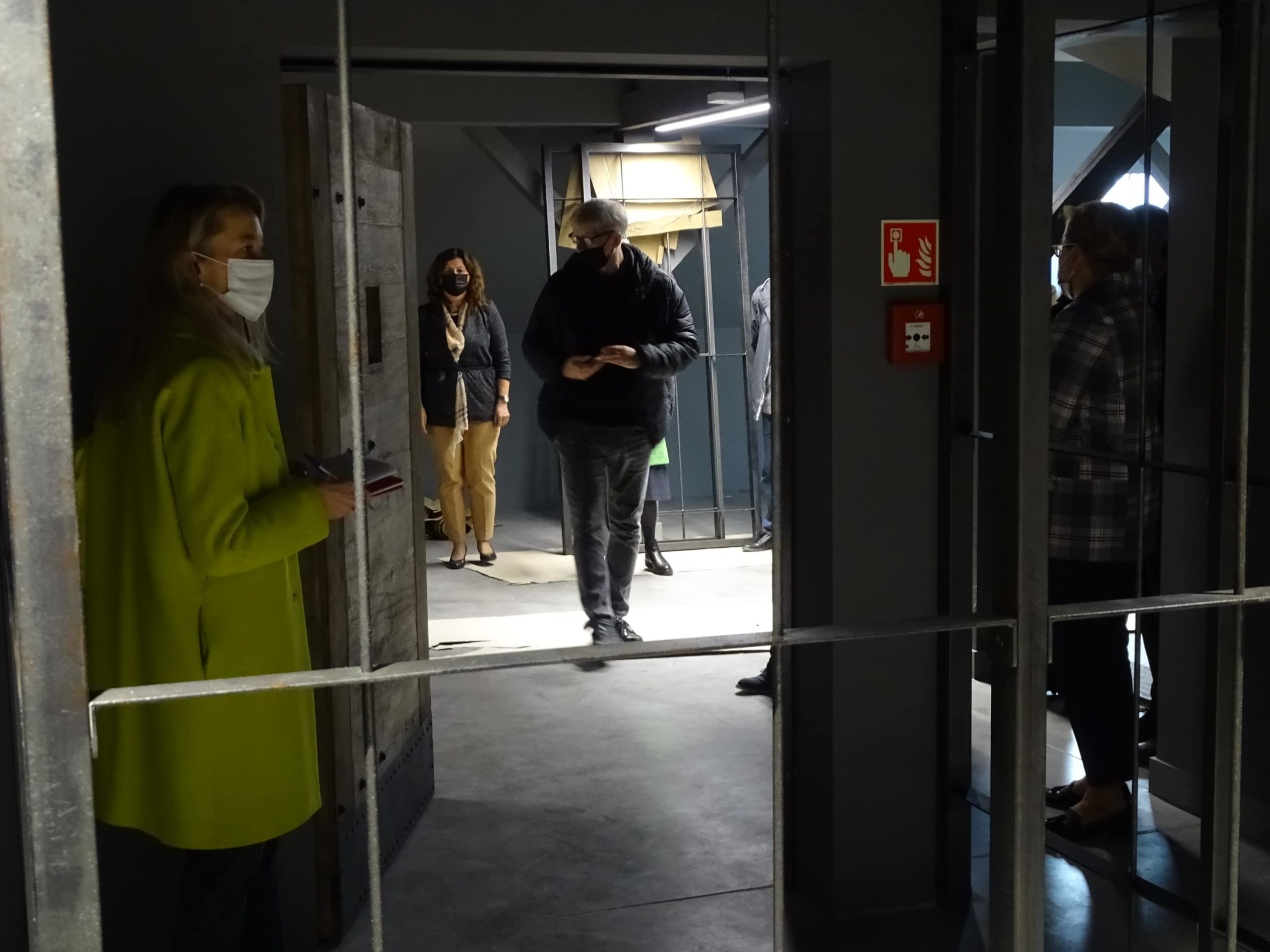 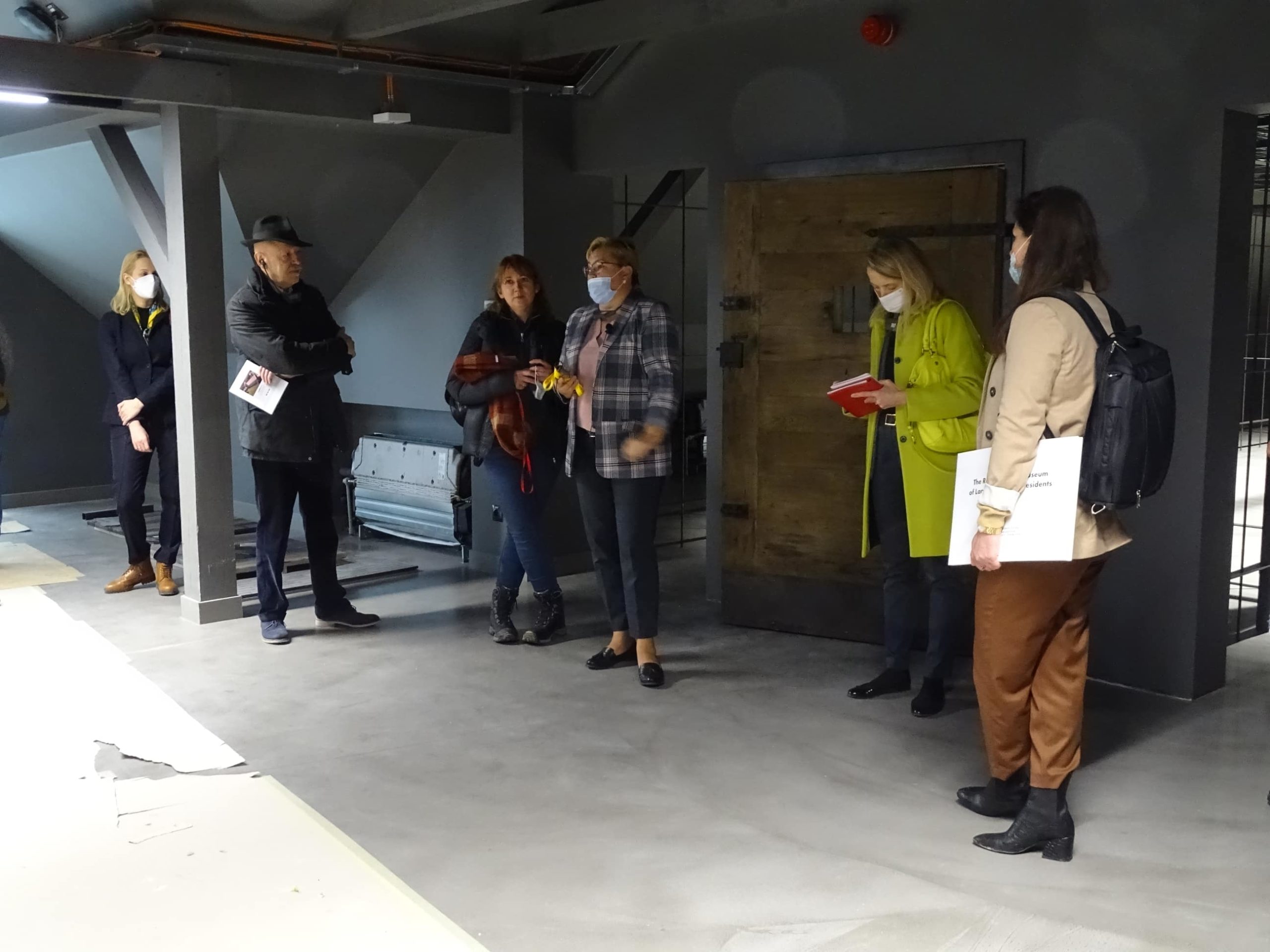 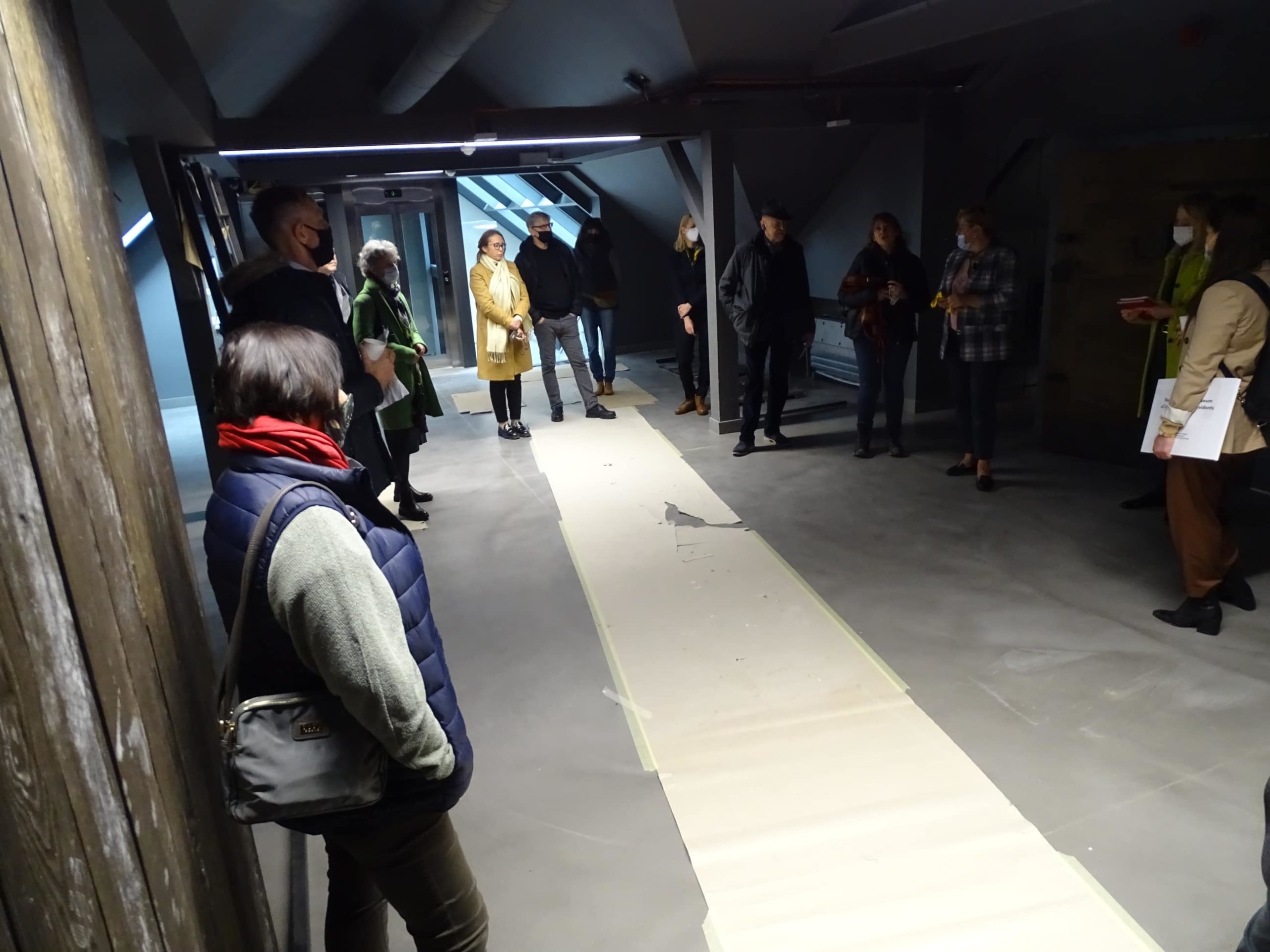 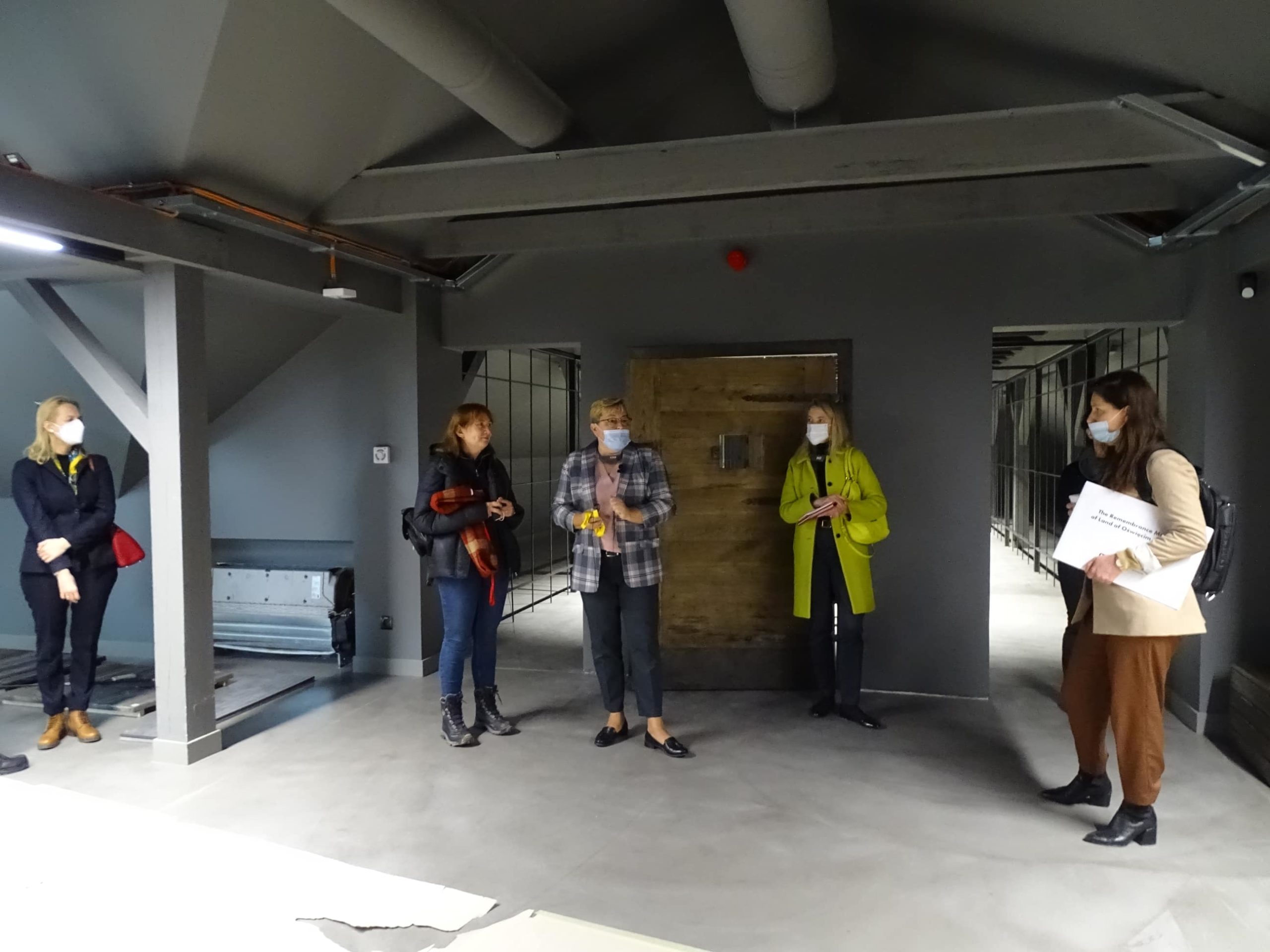 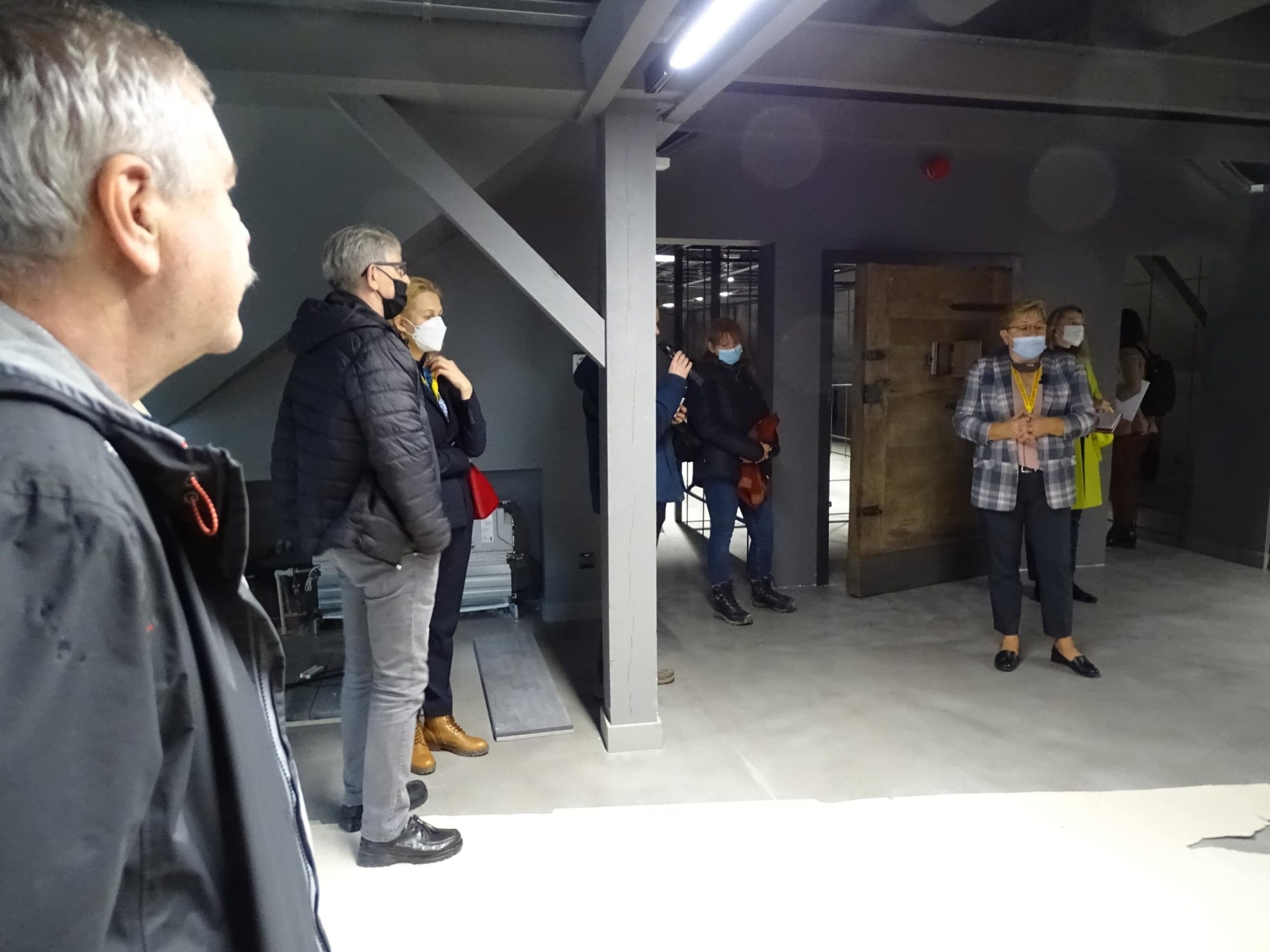 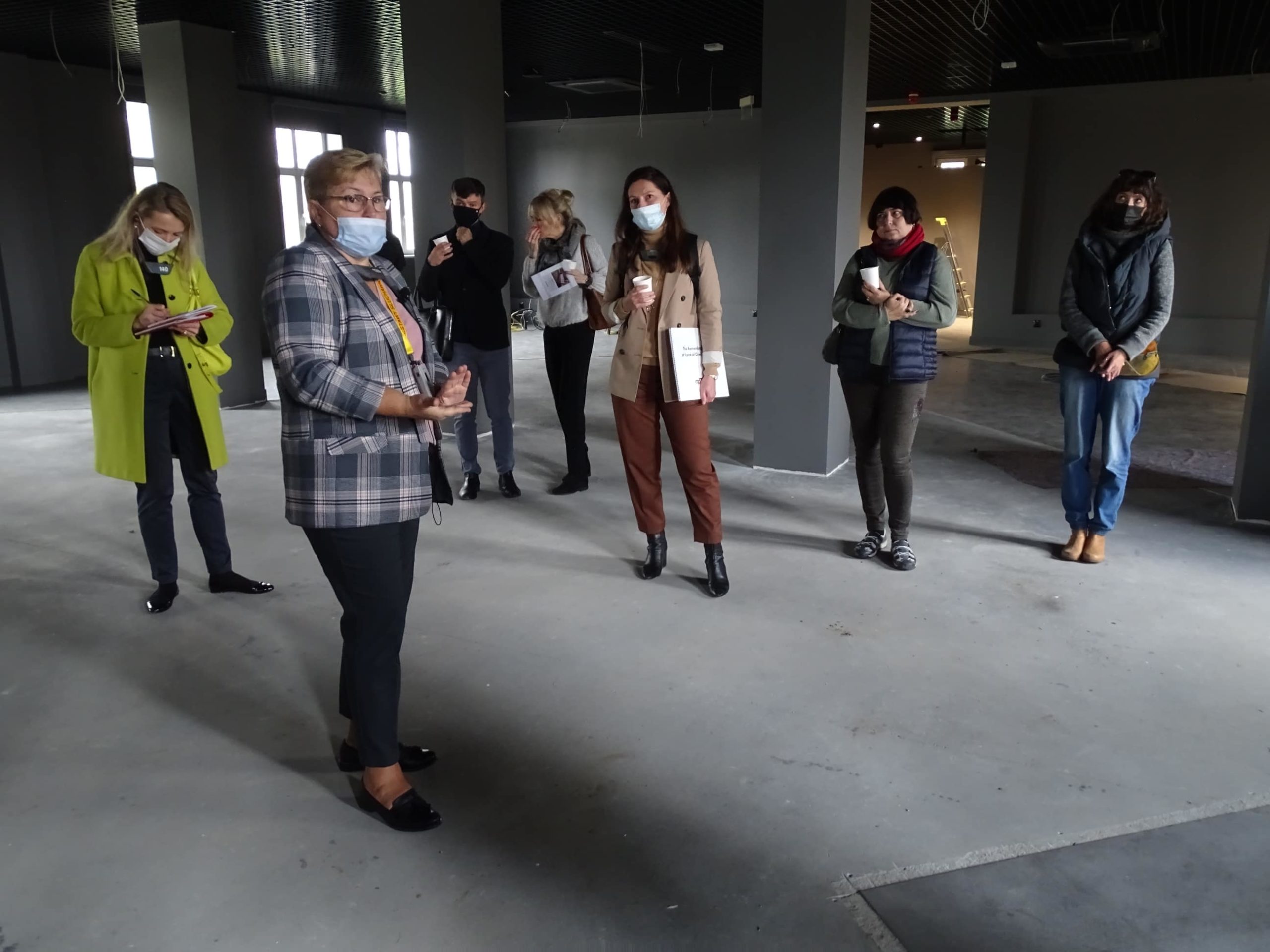 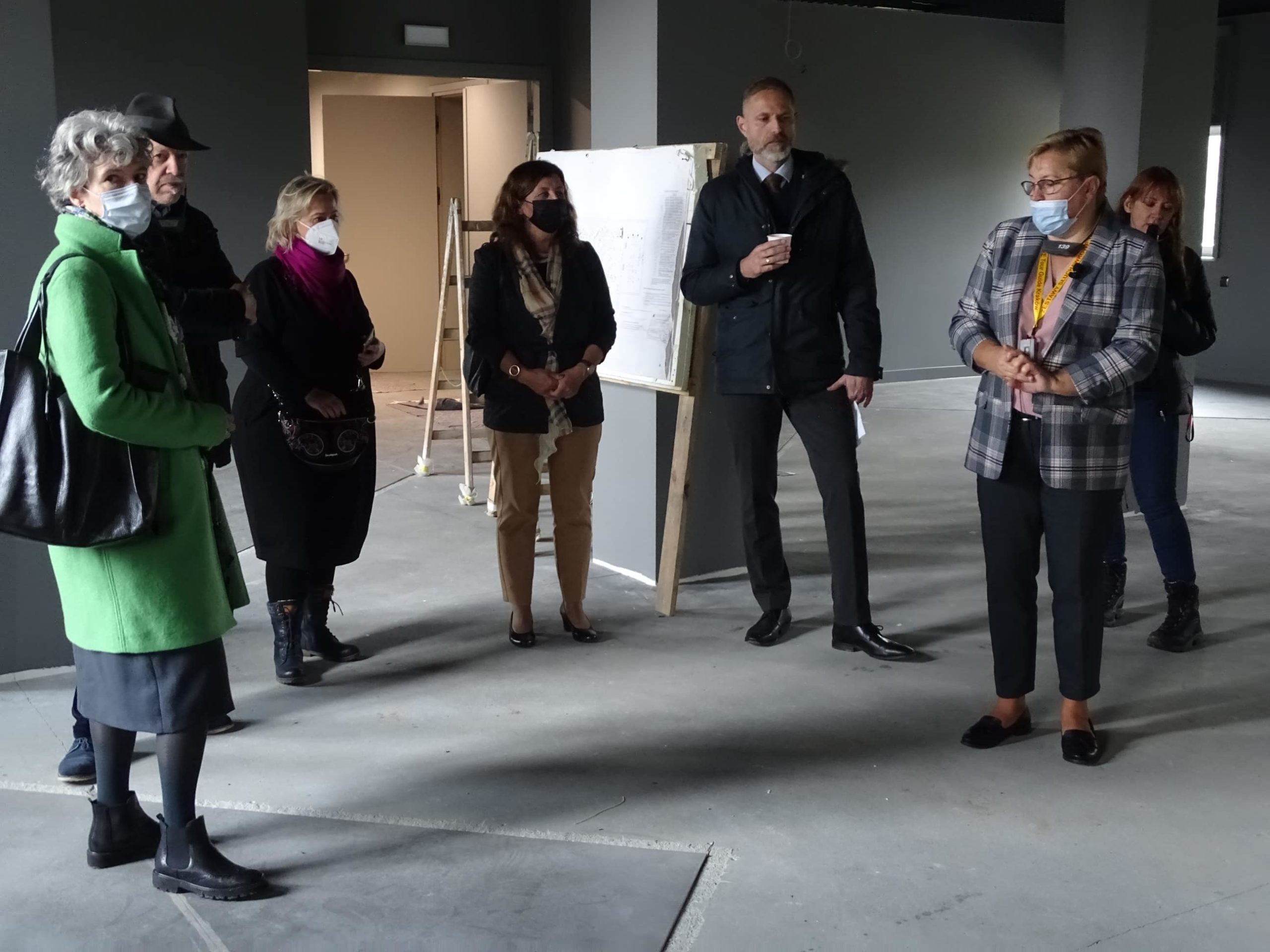 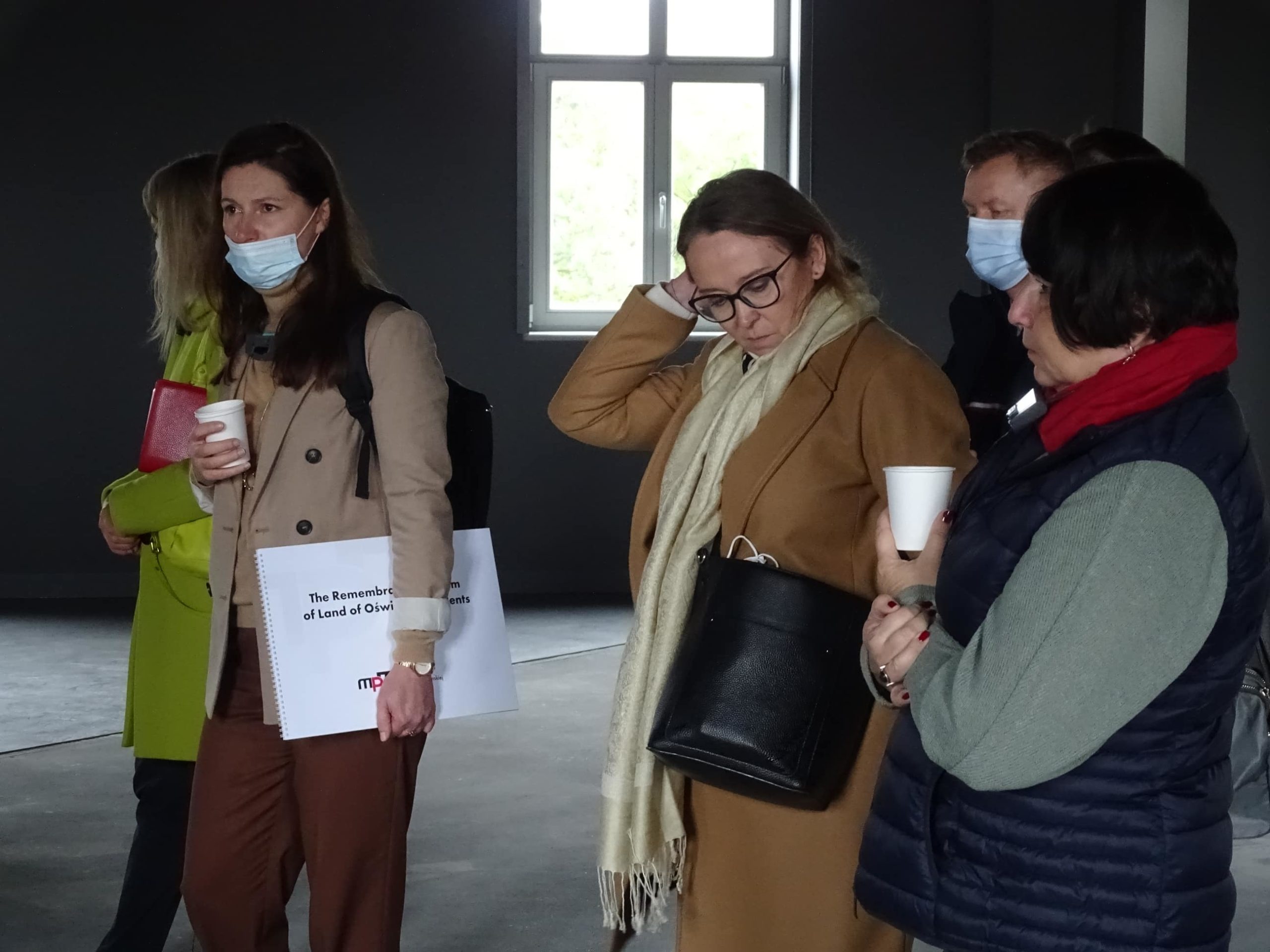 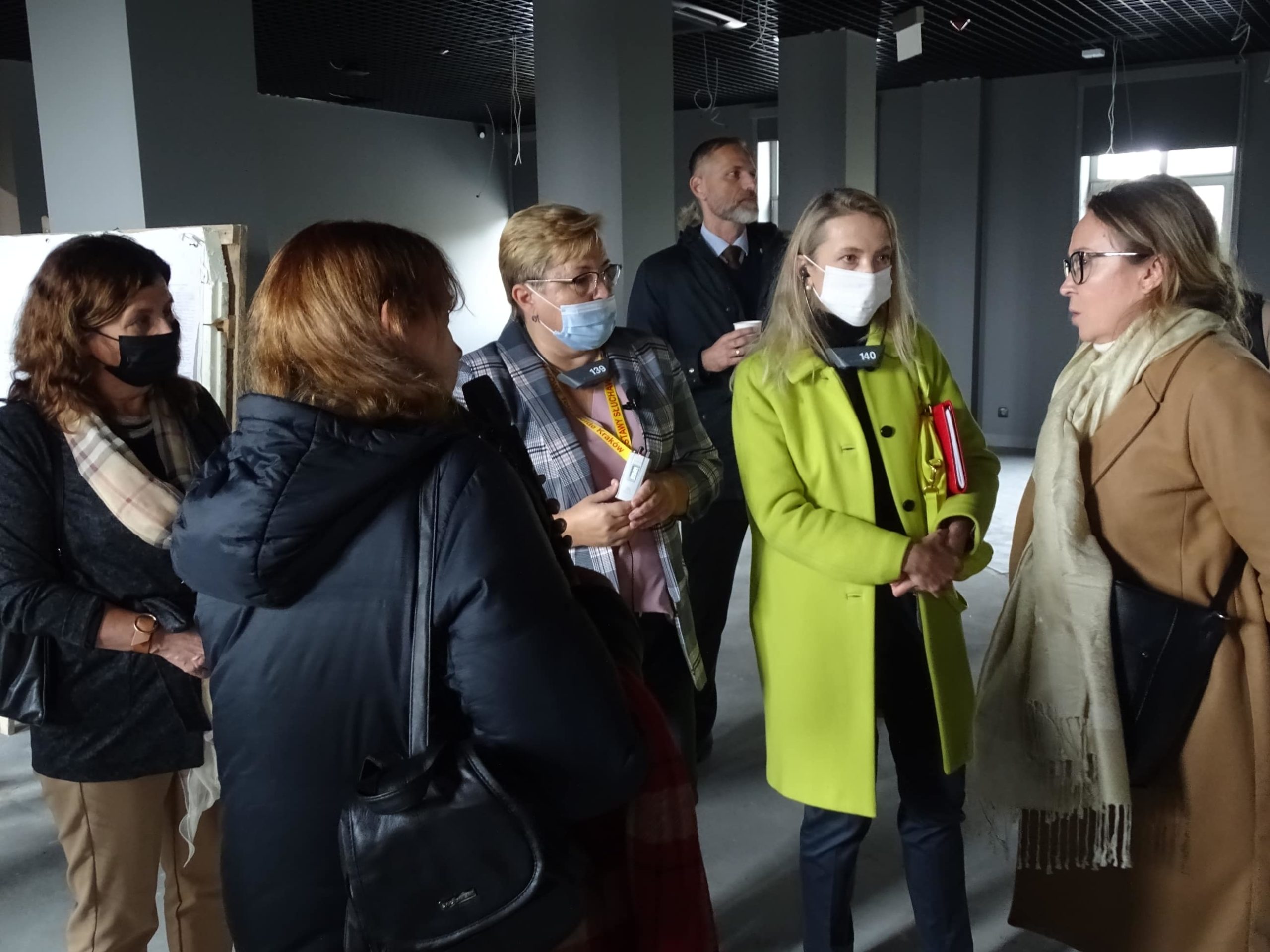 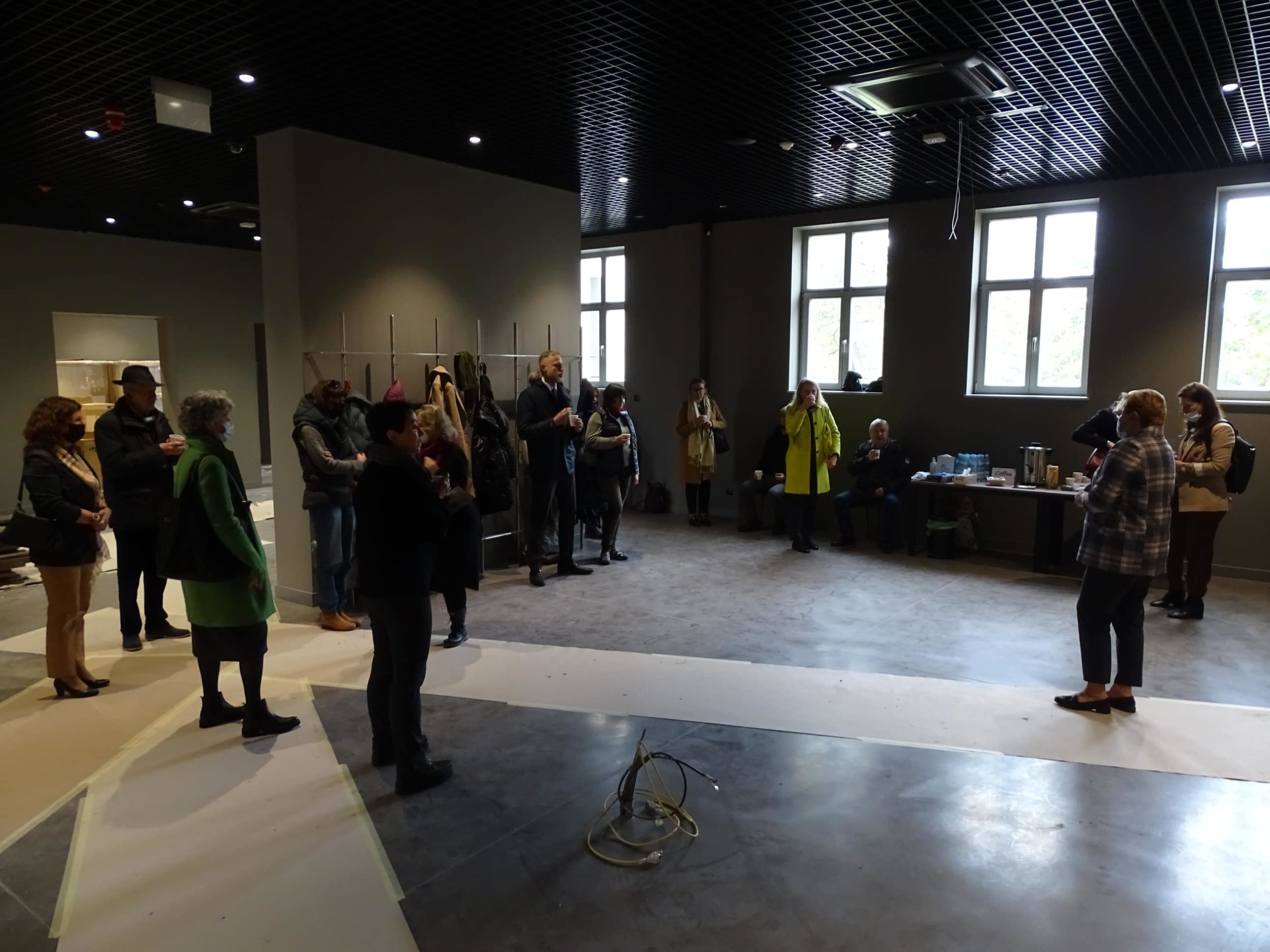