Pupils from Kopernik Primary School nr. 2 in Brzeszcze visited the Polish Aviation Museum in Krakow as a prize for their active participation in recent modelling workshops.

The workshops were part of an educational session entitled “Stars over Oświęcim” organised on 9th September by the Remembrance Museum of Land of Oświęcim Residents. Under the watchful eye of Instructor Łukasz Fuczek of the Modelling Club “Orzeł” (Eagle) in Przeciszów, the young people made cardboard models of planes flown by the Allies and the Germans in WWII.

During the trip to the Aviation Museum, the children had the opportunity to see dozens of aeroplanes as they were shown around the exhibition by Vice-director and Chief Cataloguer Dr Krzysztof Mroczkowski who greatly impressed the young people with his thrilling lecture during the educational session.

It is no wonder then that the 2 and a half hours of viewing flew by extremely fast for the pupils and their guardians – Jolanta Hodur and Agata Dziubek. Dr Mroczkowski told them how aviation developed in the Second World War and what work was like for flight crews and pilots during the war.

On their return journey, the pupils lit candles at the grave of Maria Bobrzecka, pharmacist from Brzeszcze who aided KL Auschwitz prisoners in WWII and was laid to rest in the Rakowicki Cemetery in Krakow. Jolanta Hodur reminded the children of her life.

The pupils arrived with lots of new impressions – and many photos of a memorable day, including a group photo standing by the legendary TS-11 Spark jet training and combat aircraft, which was adapted for demonstration flights. As “Red 1” it was part of the “White-Red Sparks” aerobatic team. 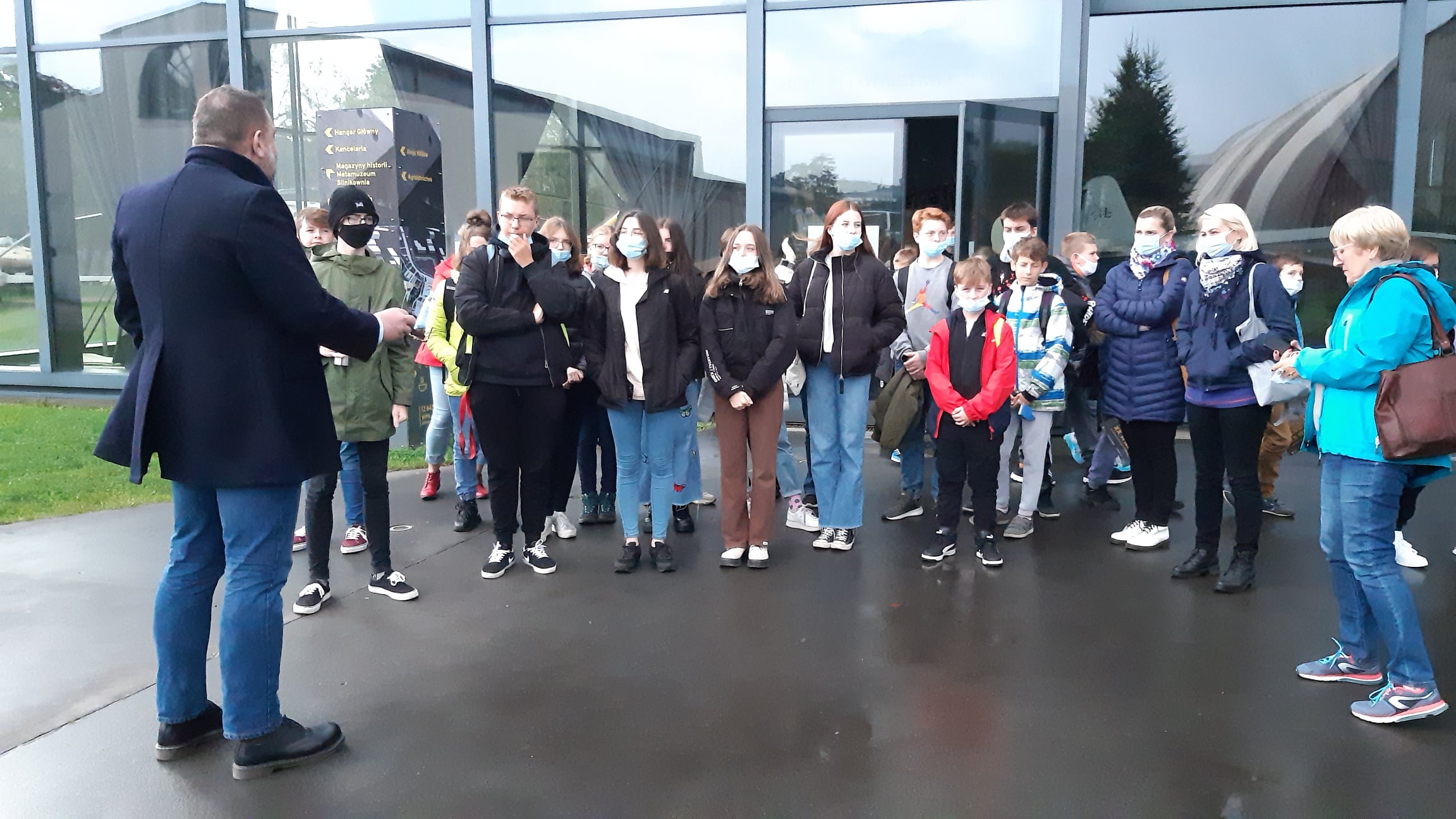 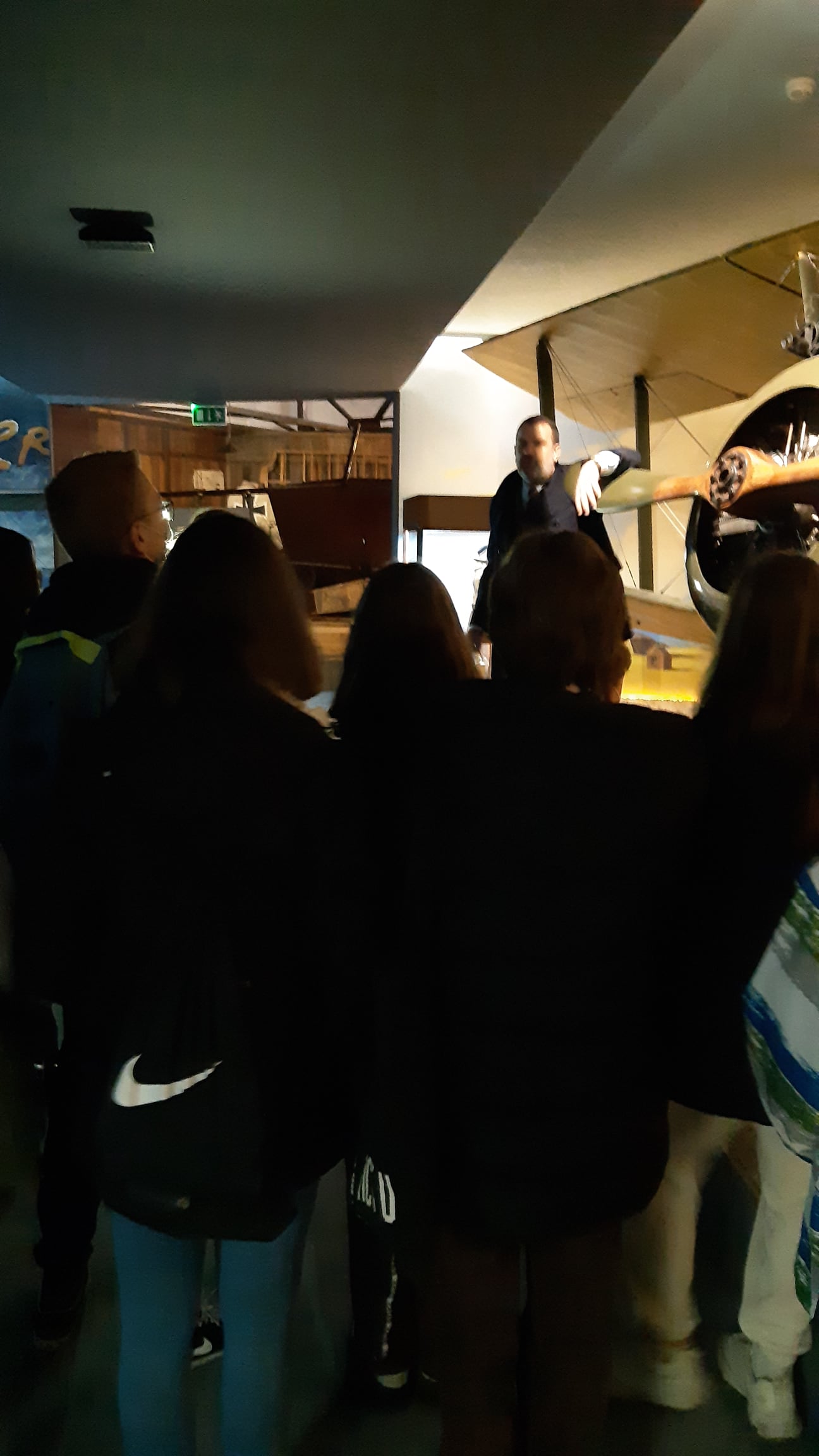 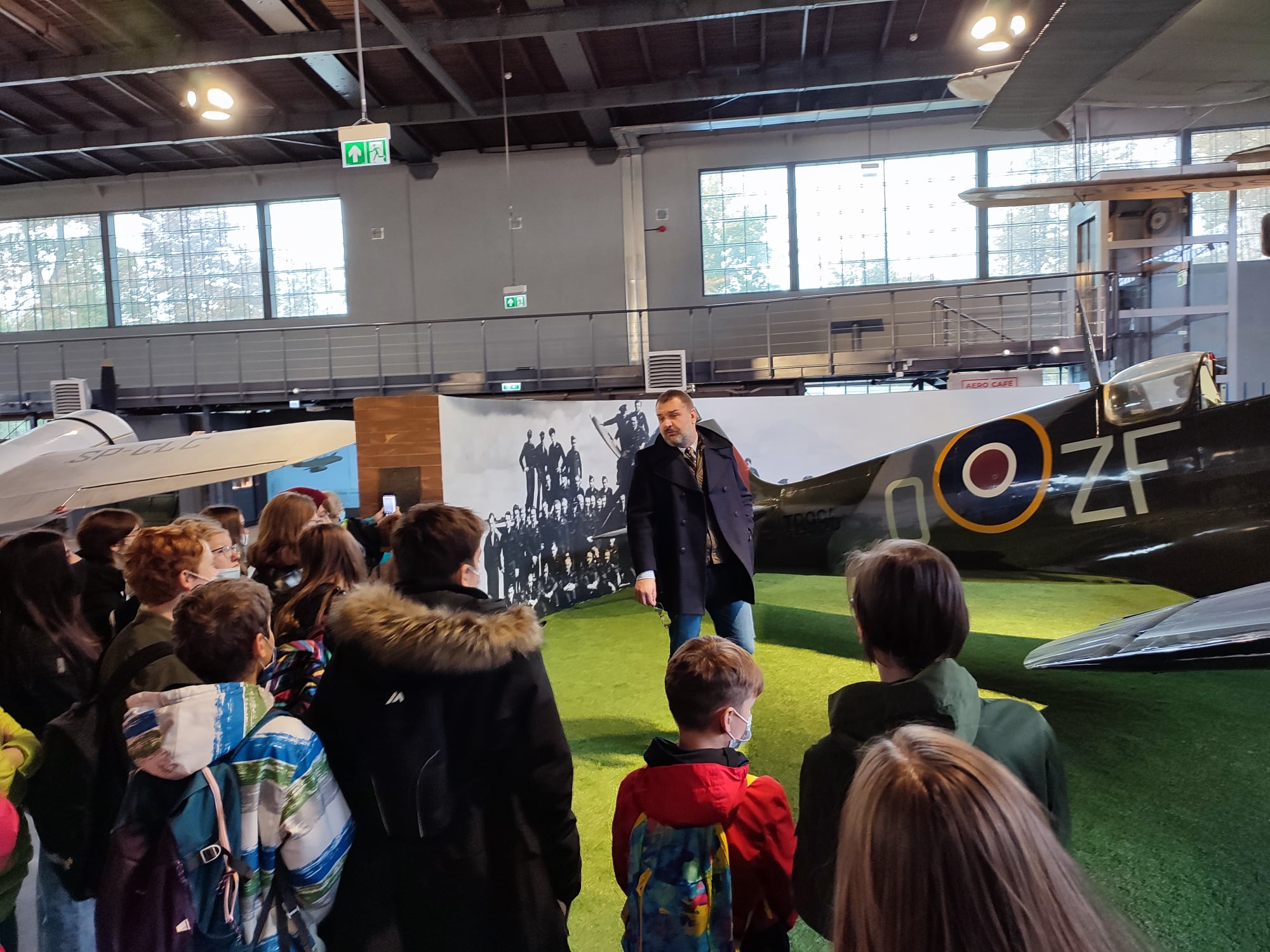 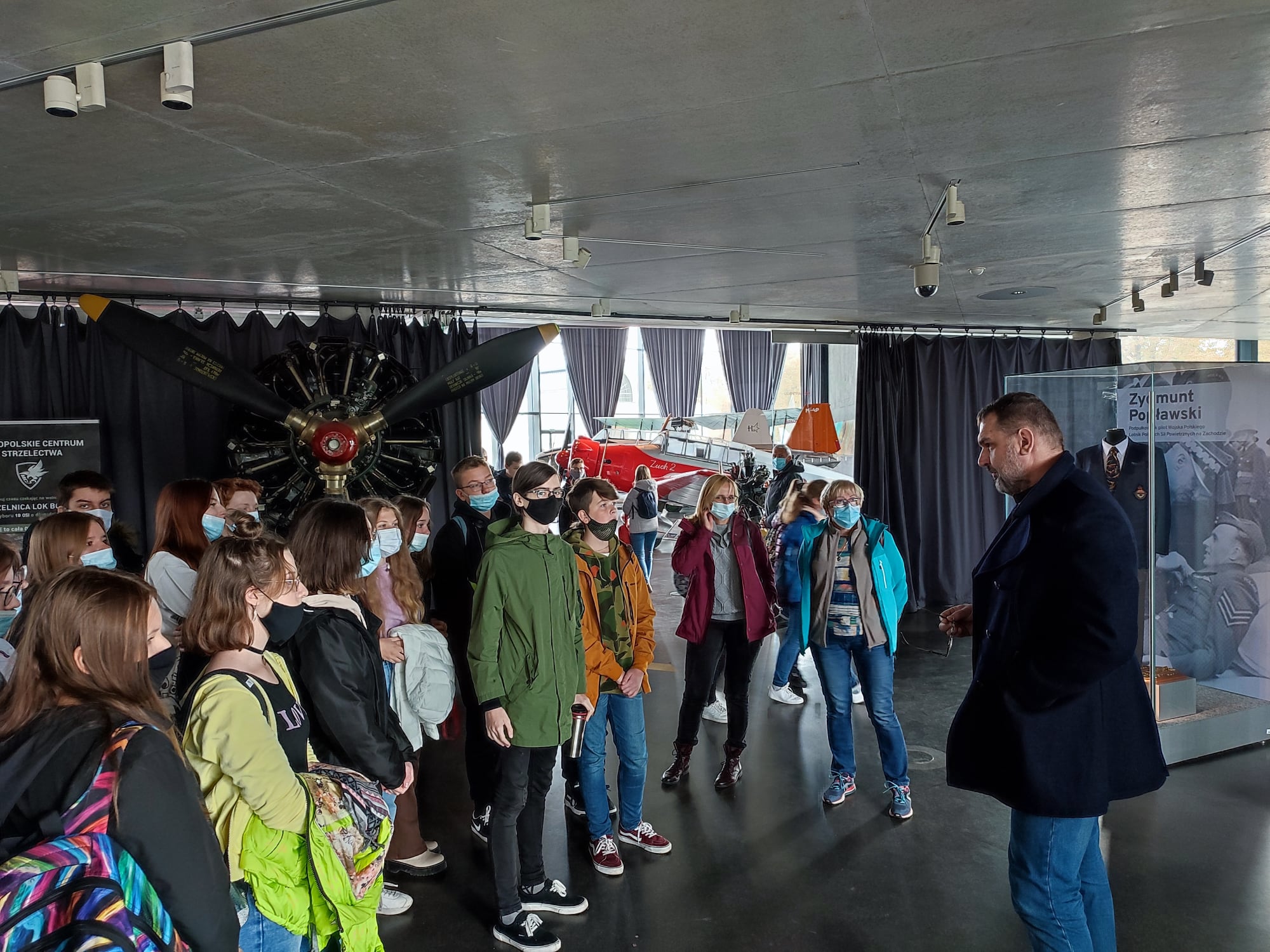 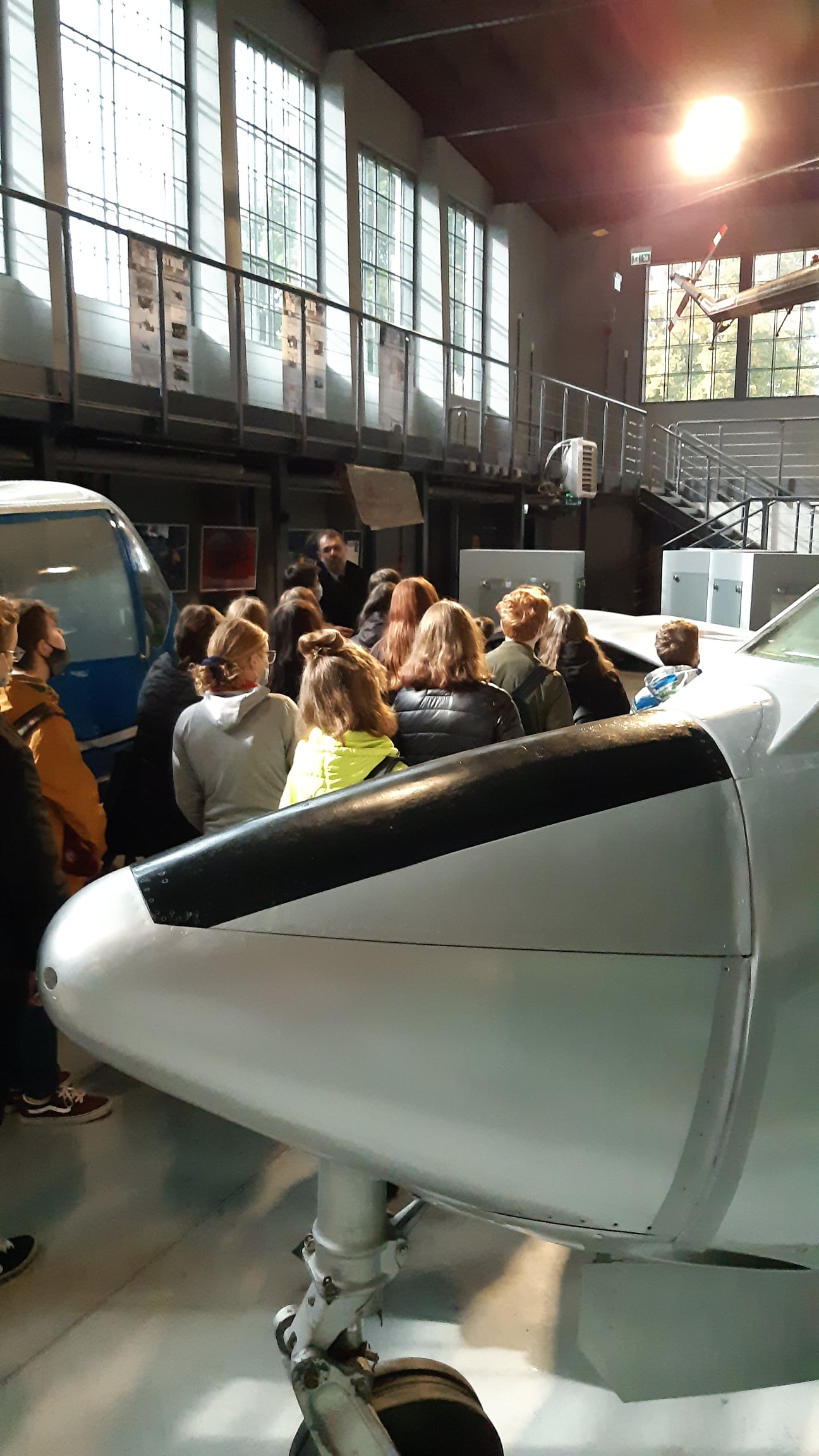 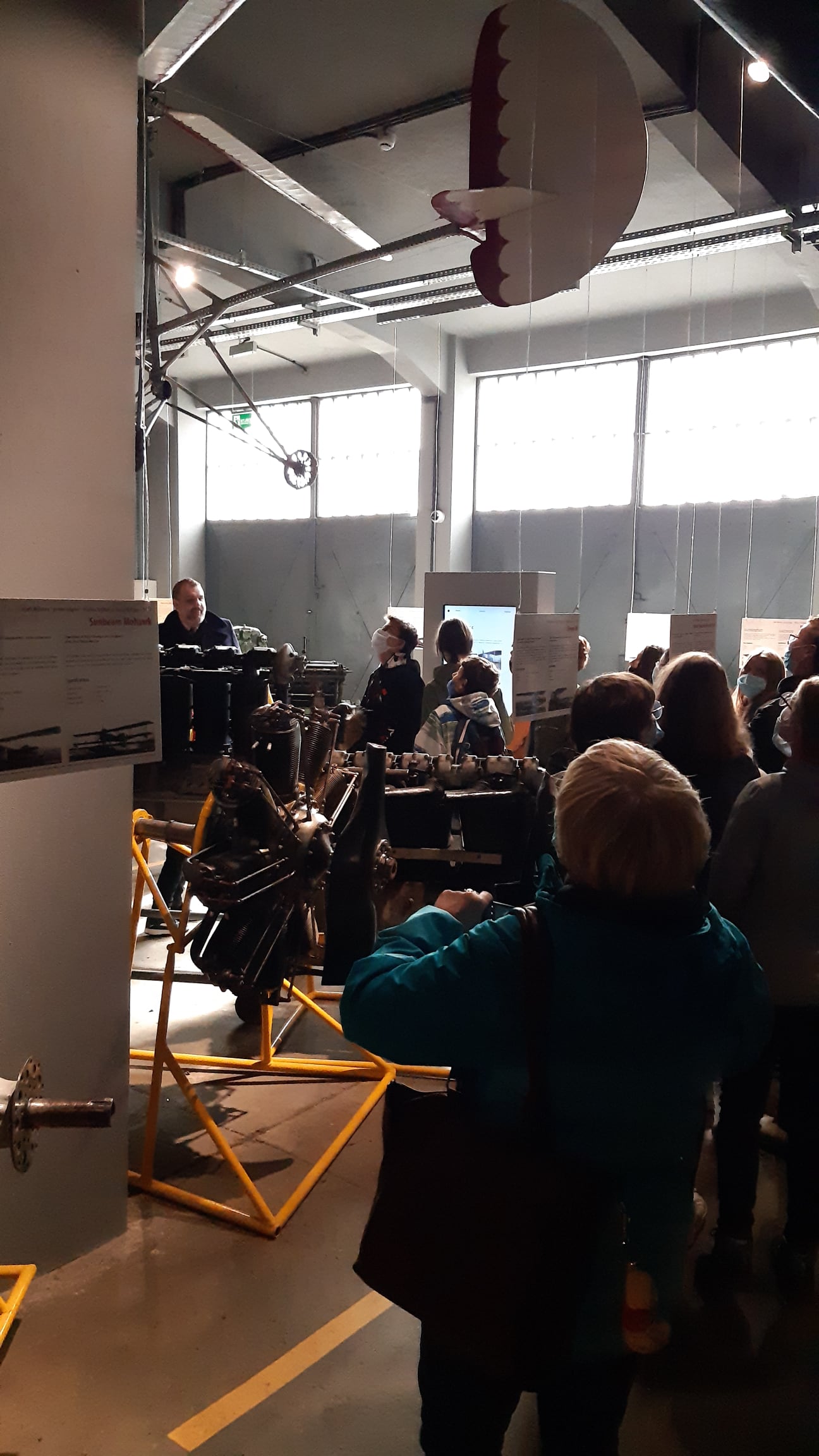 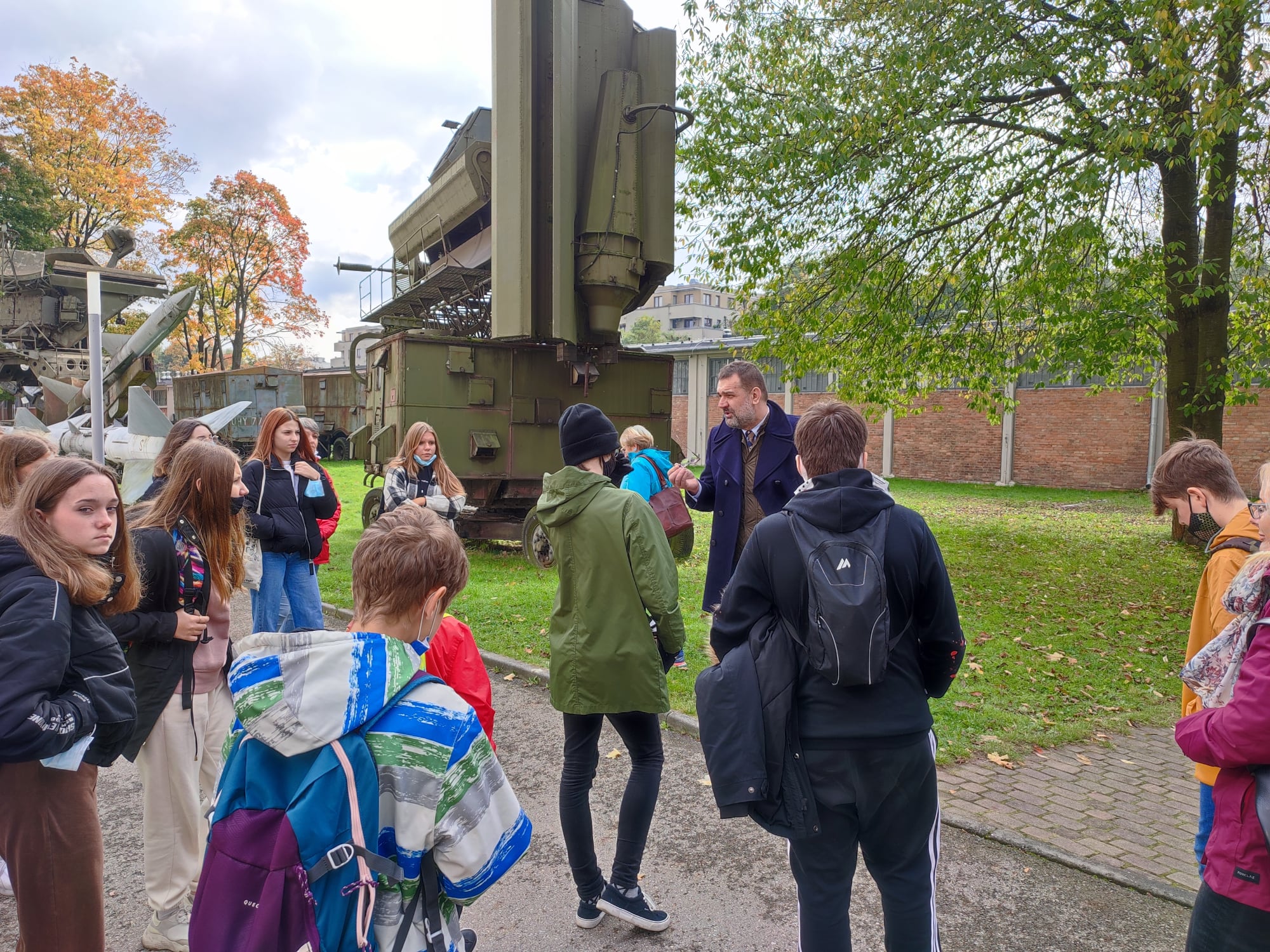 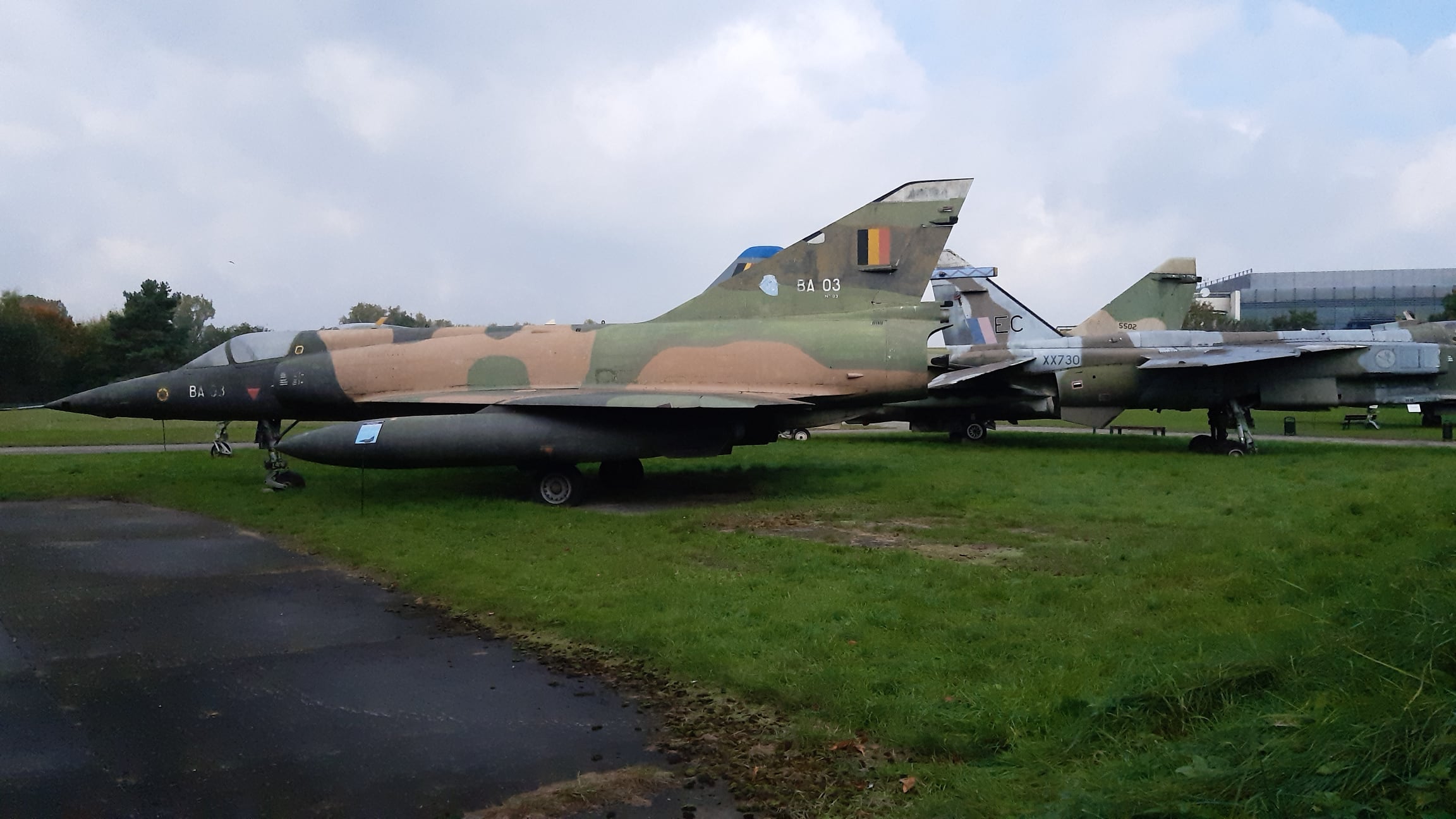 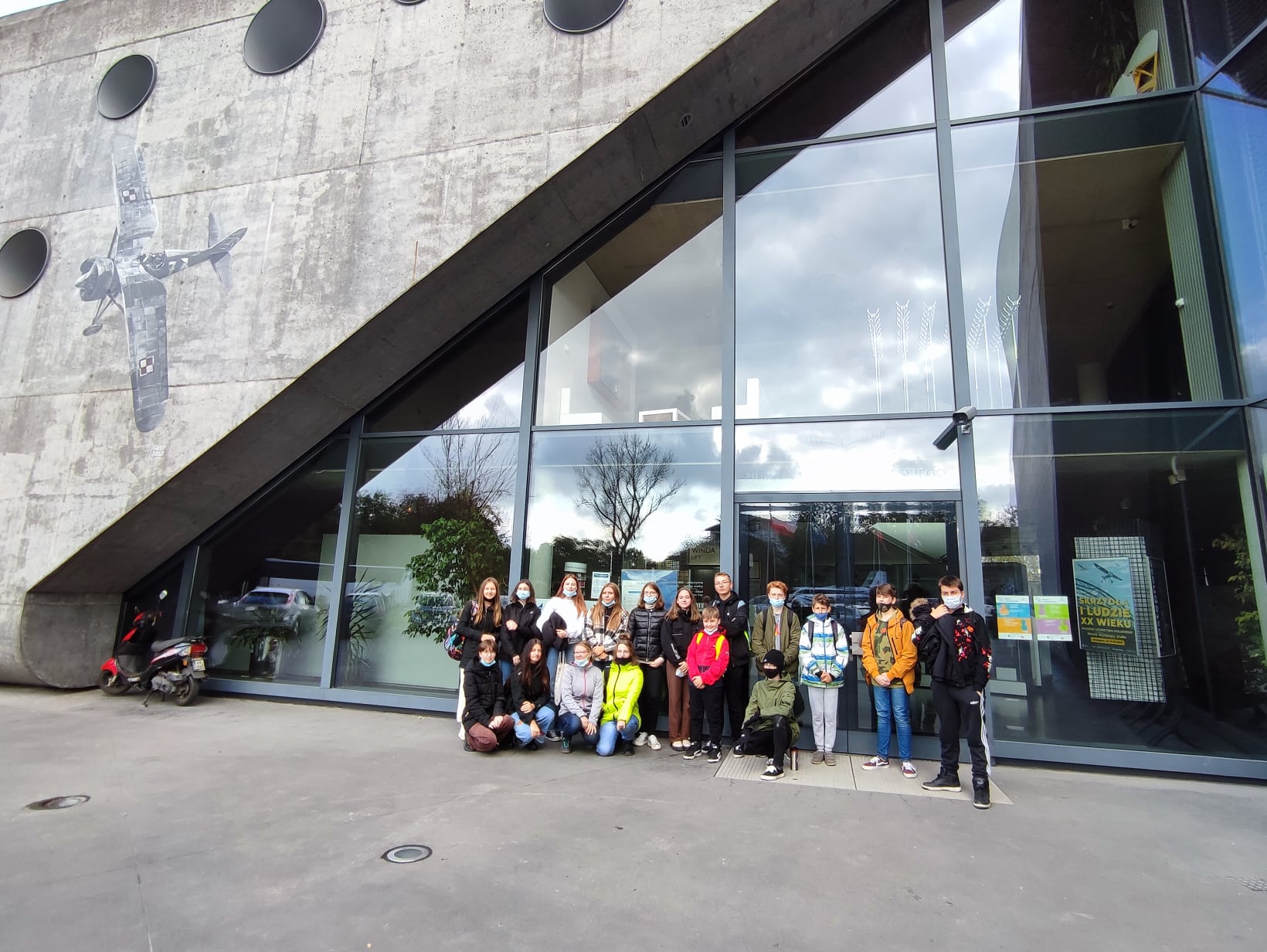 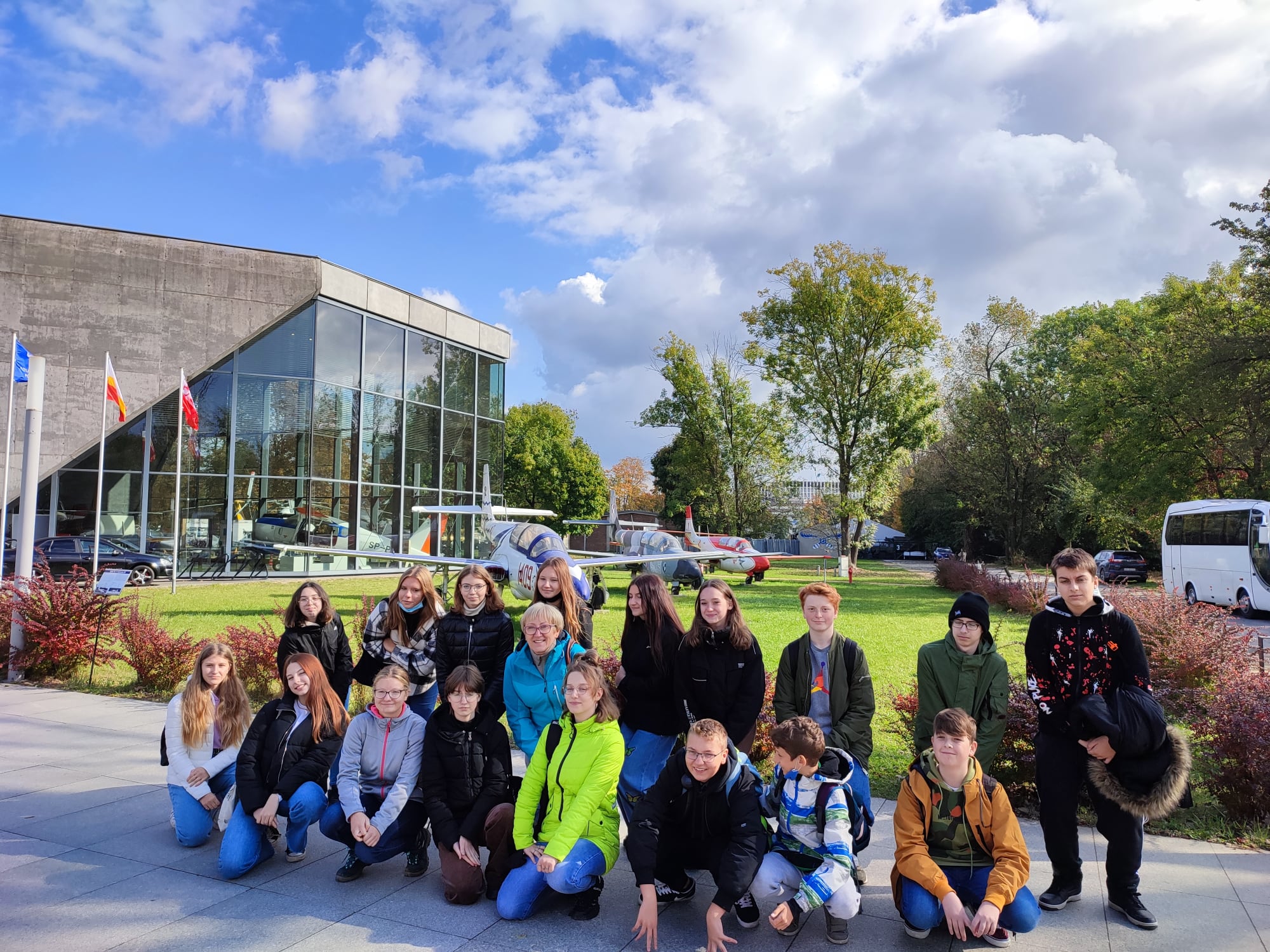 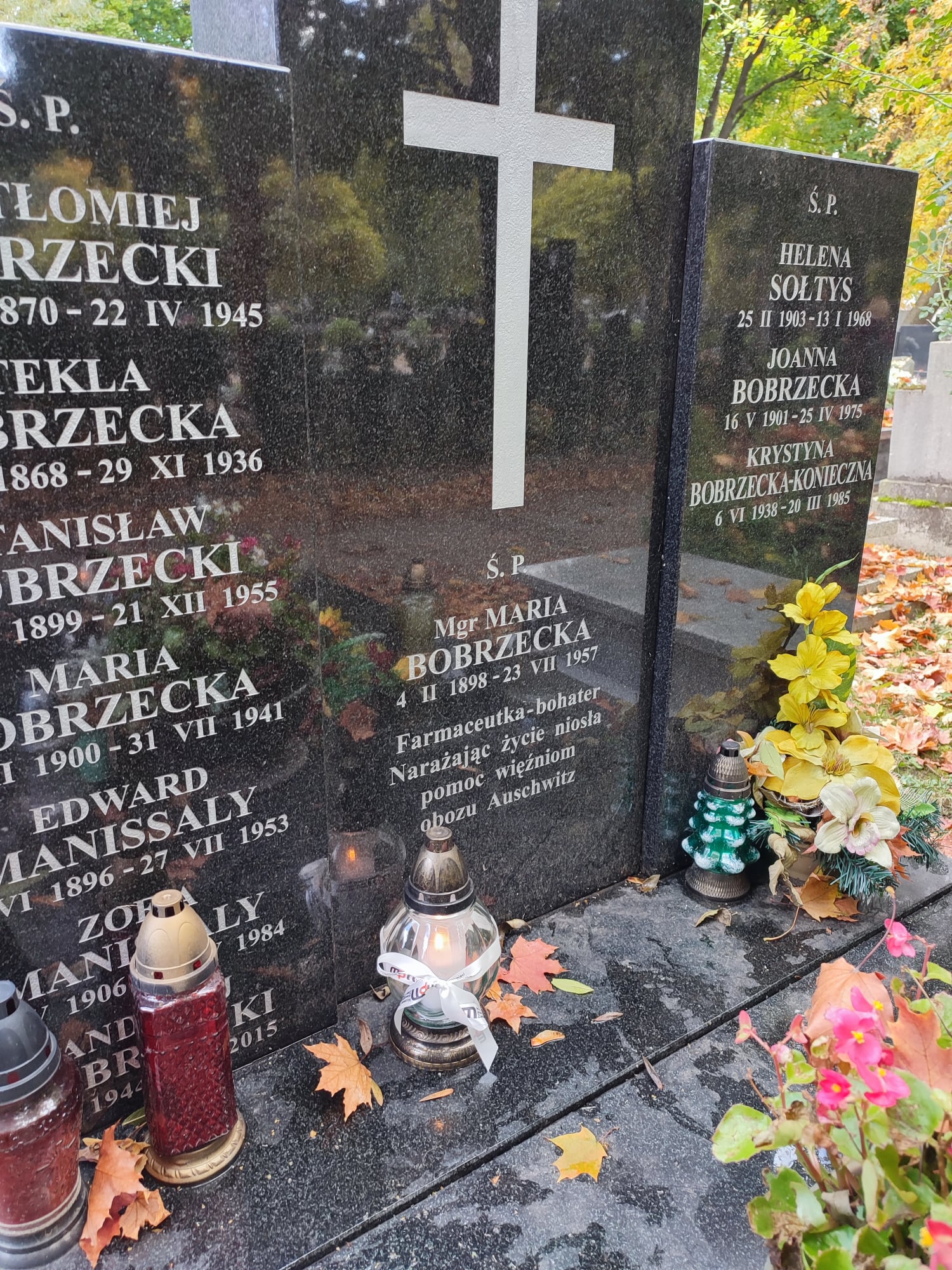 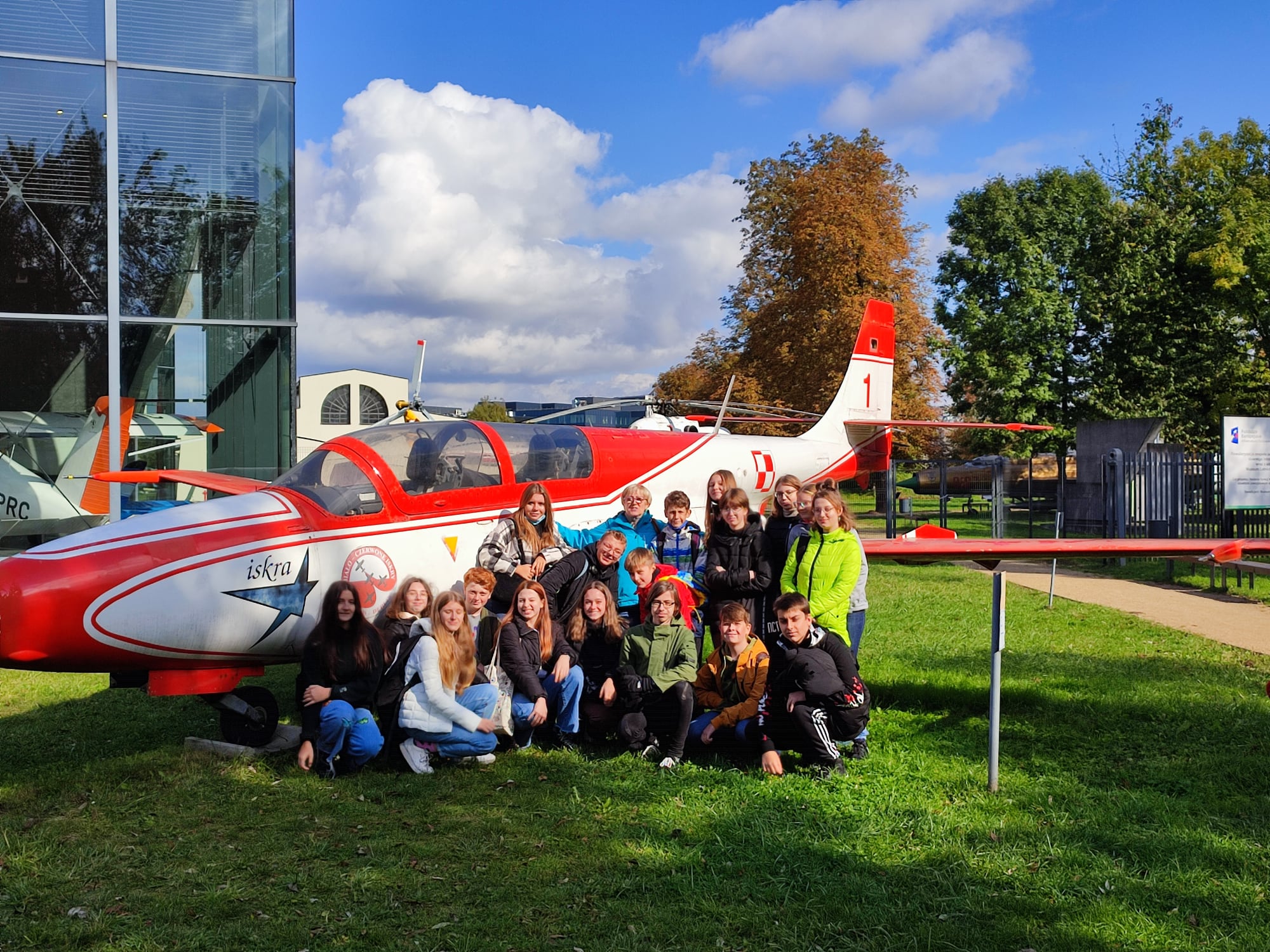 Next Post (n) Once again, candles burn on the graves of heroes