This year, staff of the Remembrance Museum of Land of Oświęcim Residents are continuing activities related to its project entitled “We Remember”. Its implementation began a year ago before All Saints’ Day on 1st November.

The primary goal of the project is to identify graves where people who rendered aid to KL Auschwitz prisoners during World War II are buried, and to commemorate heroes from the Land of Oświęcim.

This year, as last year, activities under the “We Remember” project began with the lighting of a candle at the Death Wall at the former KL Auschwitz concentration camp. In this way, a delegation from the Remembrance Museum of Land of Oświęcim Residents – Zbigniew Mazur and Piotr Hertig – paid tribute to those murdered in the camp. The characteristic candles with a placard and the inscription “We remember” were also lit on the graves of, among others, Helena Stupka, Julia Ilisińska, Janina Kajtoch, and Major Piotr Szewczyk in Oświęcim. In the coming days, Museum staff will also visit cemeteries in other towns in the Oświęcim area.

This year, the activities will be expanded. Thanks to the initiative and efforts of the Remembrance Museum of Land of Oświęcim Residents, groups of schoolchildren will tour the cemeteries in Oświęcim, Osiek, Zator, and Kęty in November. During the tours, guides will talk about the lives and achievements of the heroes who are buried in these localities. In this way, young people will have the opportunity to discover local stories and learn of the fate of people involved in the resistance movement and in rendering aid to KL Auschwitz prisoners during the war. 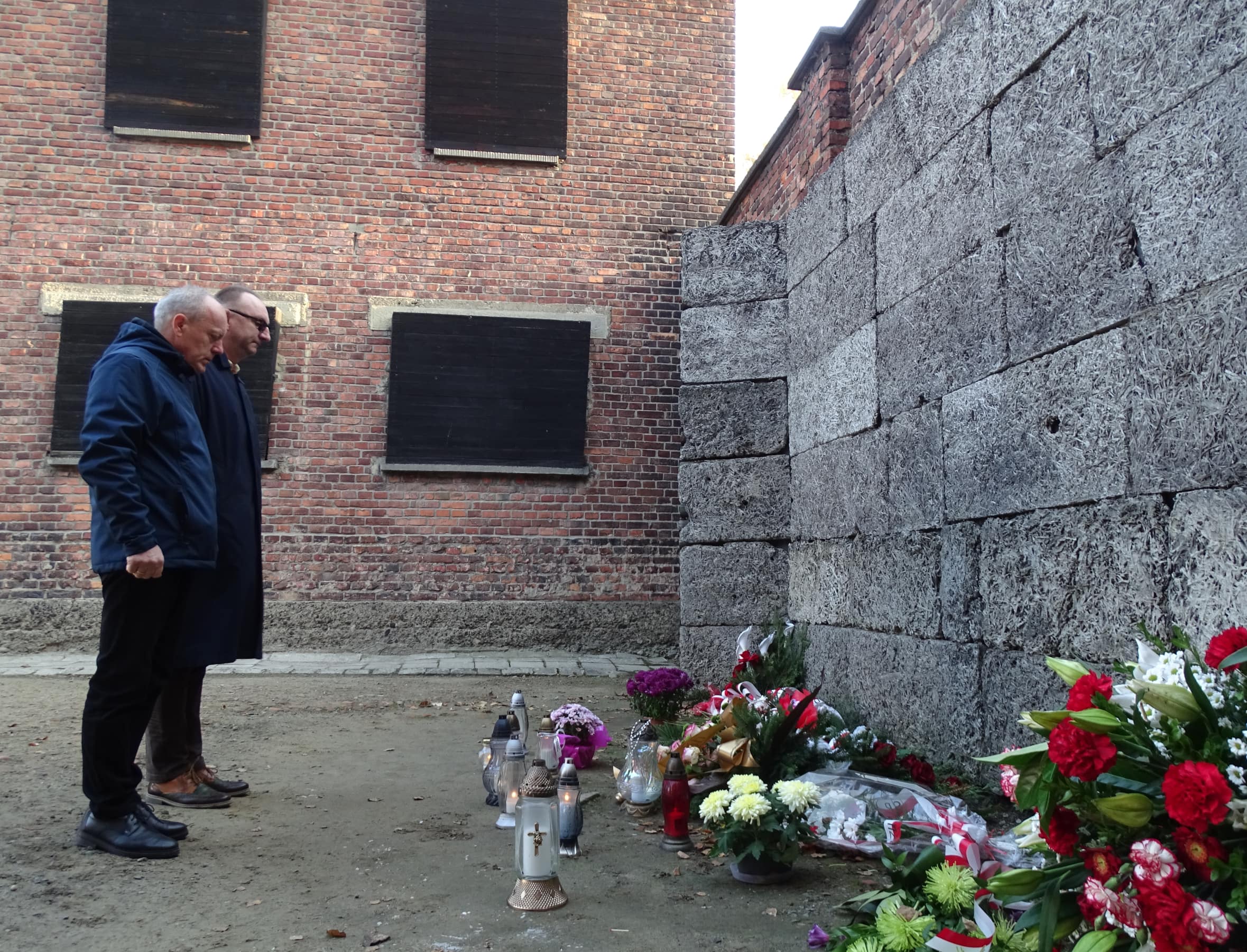 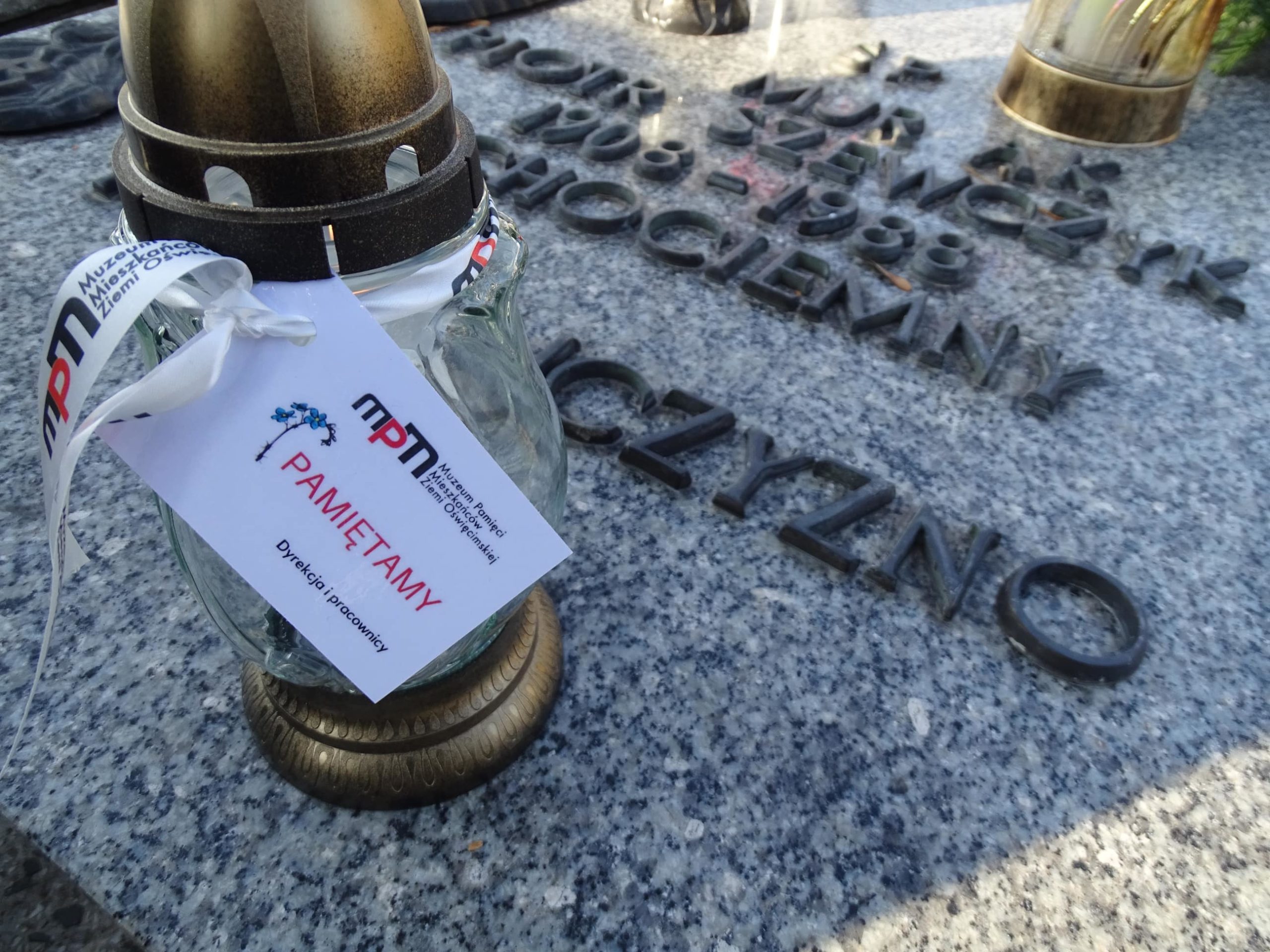 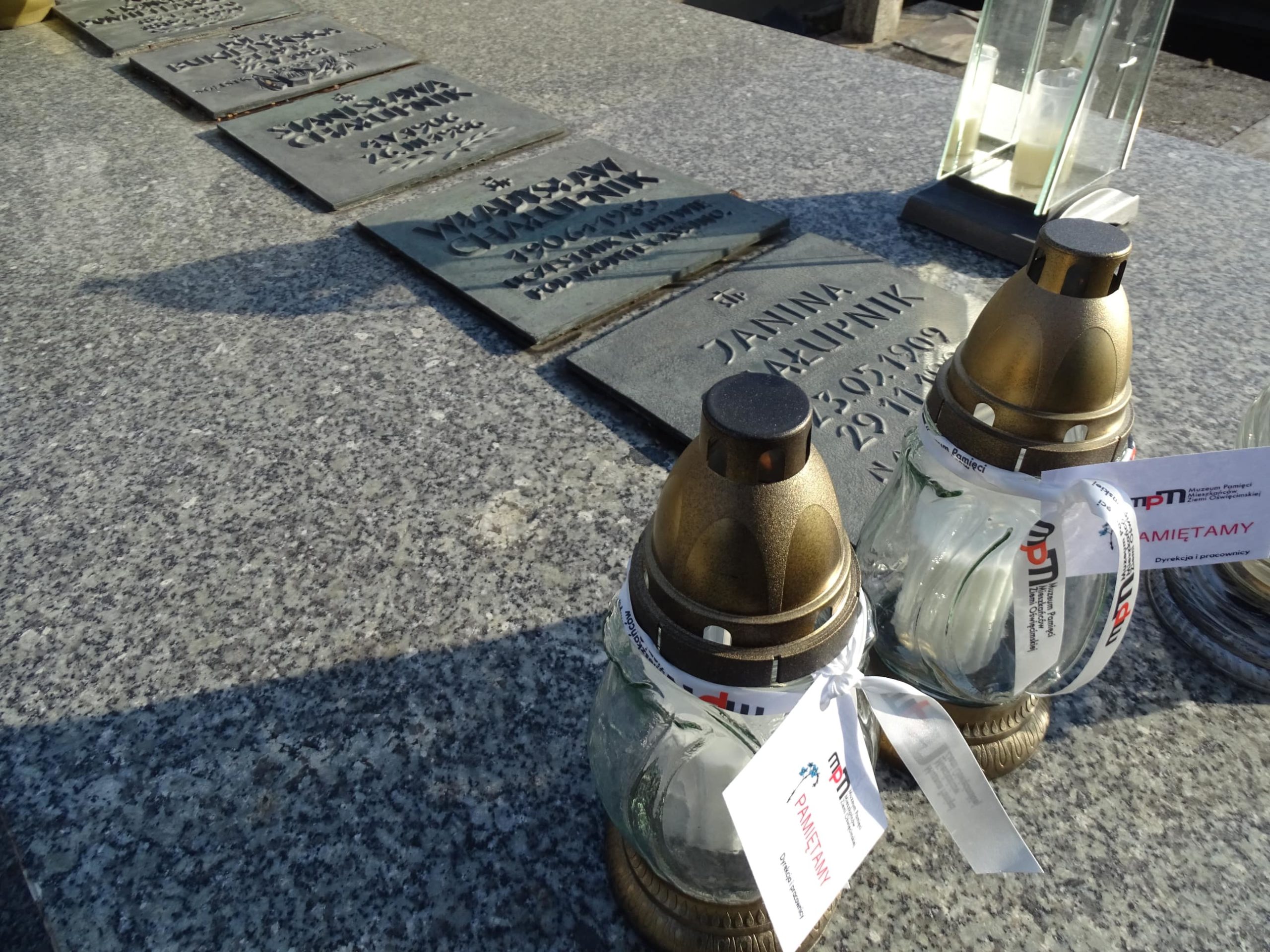 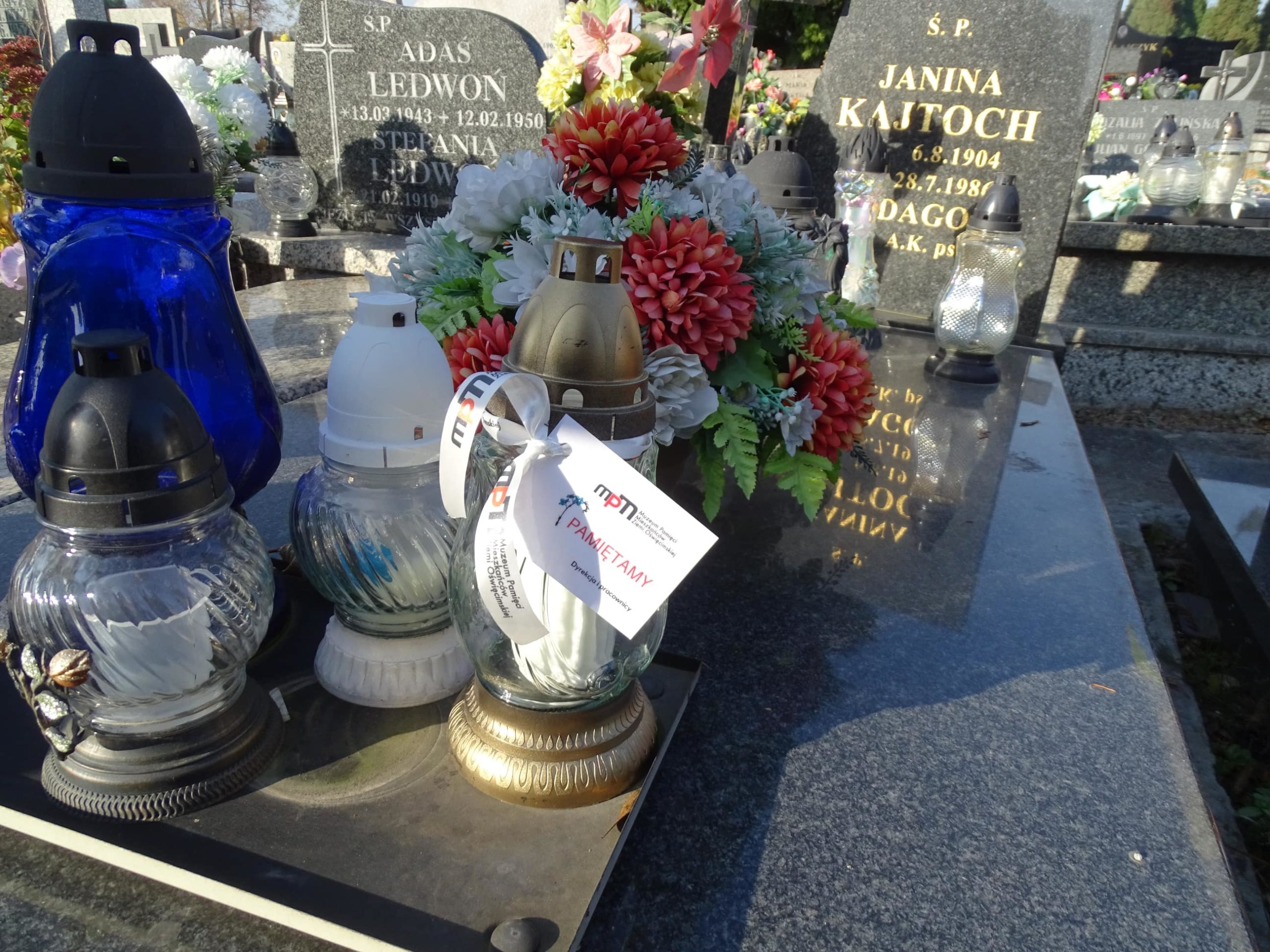 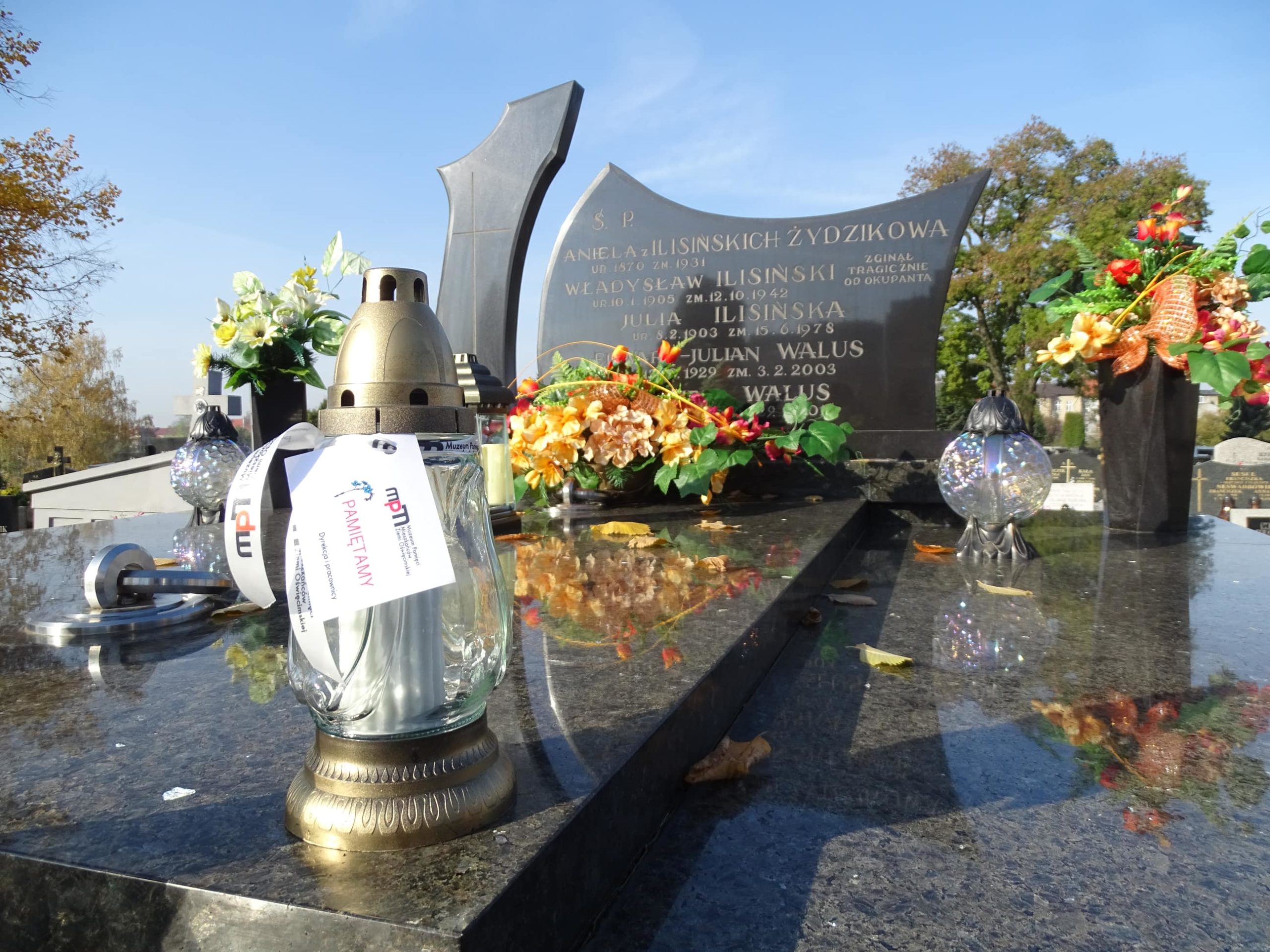 Next Post (n) An educational walk around the cemetery in Kęty