On Thursday, the Remembrance Museum of Land of Oświęcim Residents, together with the Kęty Lovers Society and the Aleksander Kłosiński Museum in Kęty, organized an educational walk around the Kęty cemetery with young people.

This is a new and important part of the ‘Pamiętamy’ (We remember) project, which has been carried out by the Remembrance Museum since last year. The aim of the project is to identify graves where people who helped KL Auschwitz prisoners during World War II are buried and to commemorate heroes from the Oświęcim area.

The pupils of Elementary School No. 2 in Kęty were introduced to the history by Janusz Kudłacik, an employee of the Kęty Museum. They were shown around the cemetery by Tadeusz Dryja, from the Kęty Lovers Society, who talked about people who lived not only for themselves but also did much good for others. Educators from the Remembrance Museum- Joanna Cebulska and Anita Bury – took part in the walk.

Further educational meetings are planned at cemeteries in Oświęcim, Zator, and Osiek. 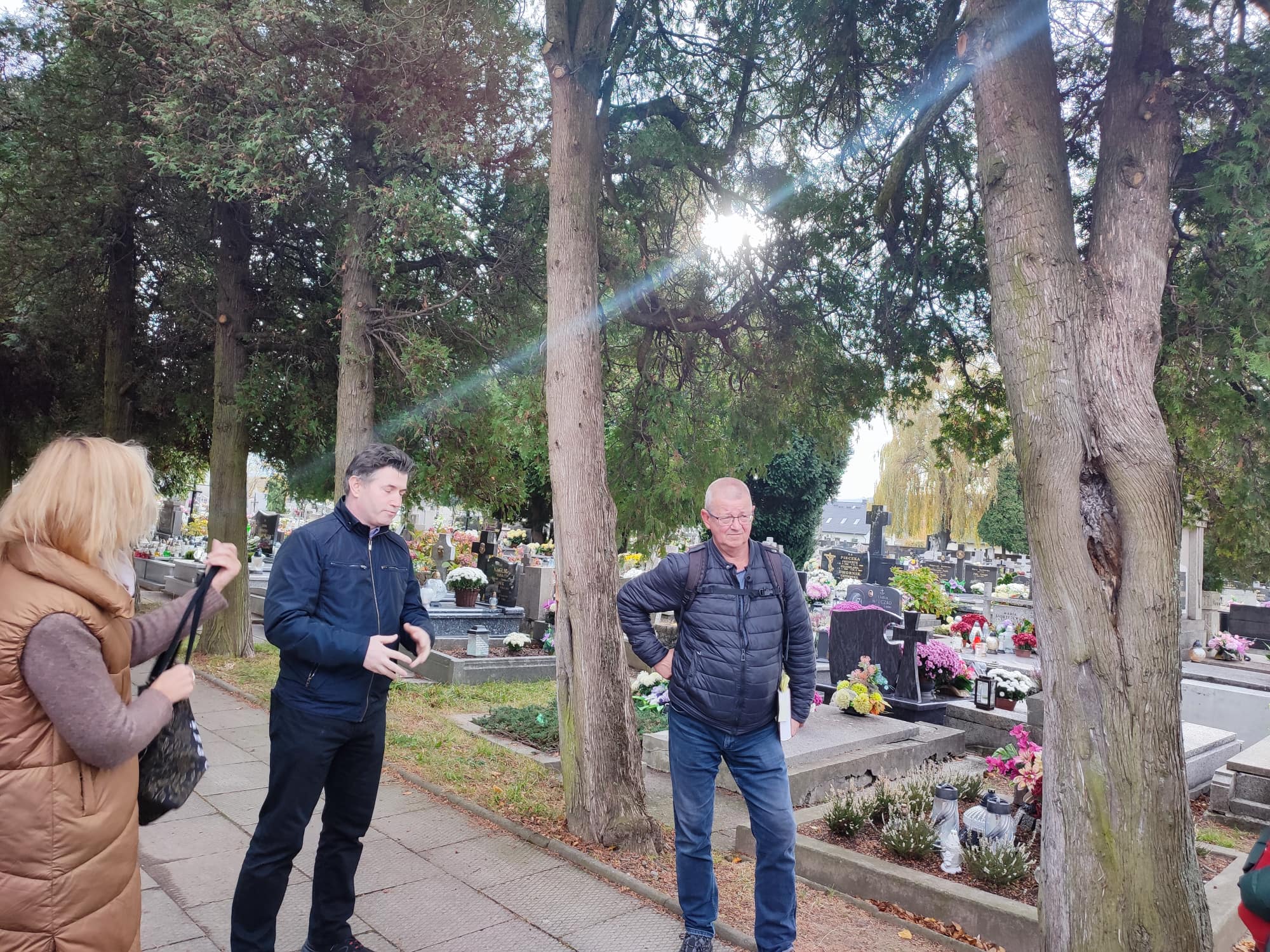 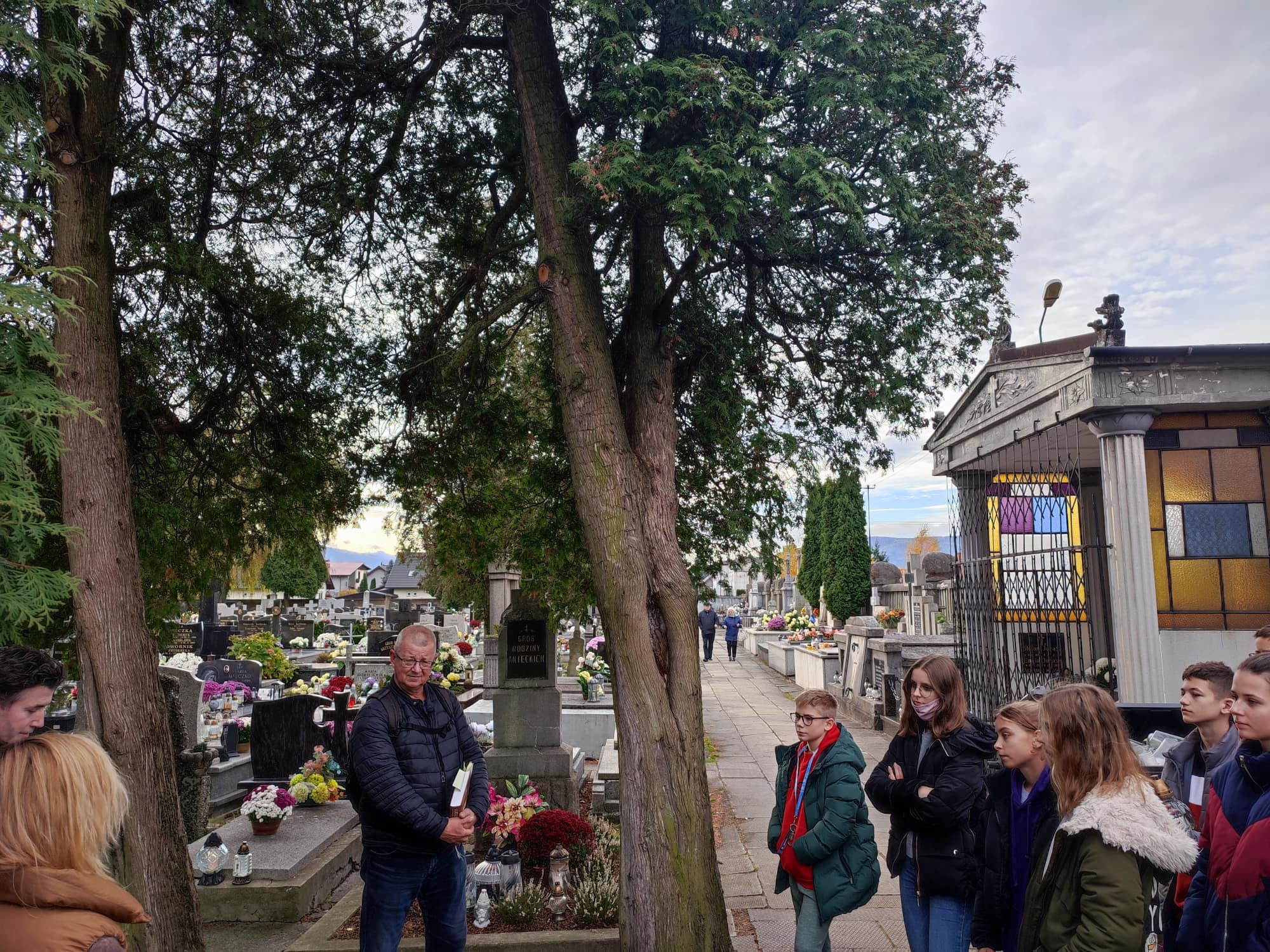 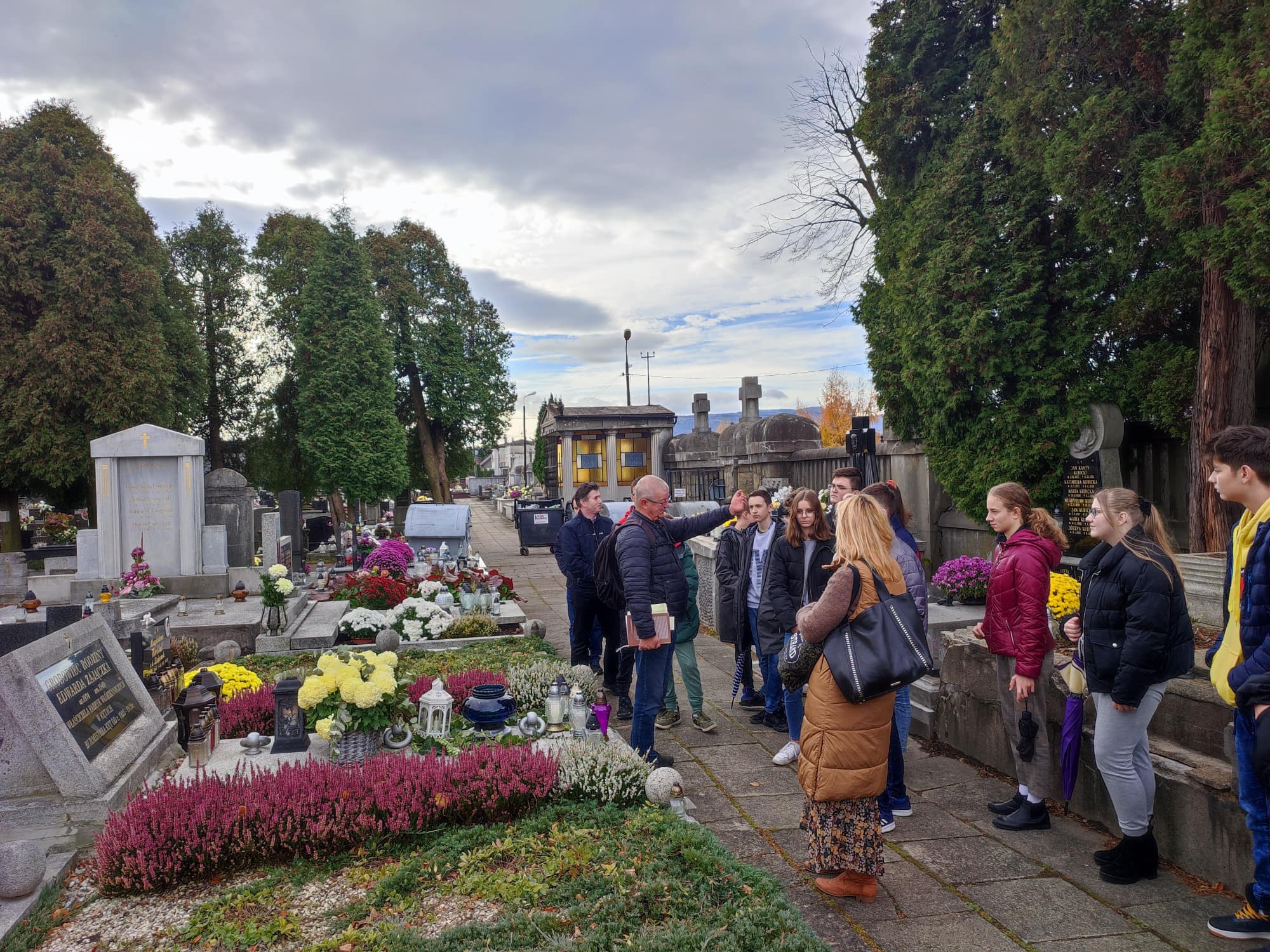 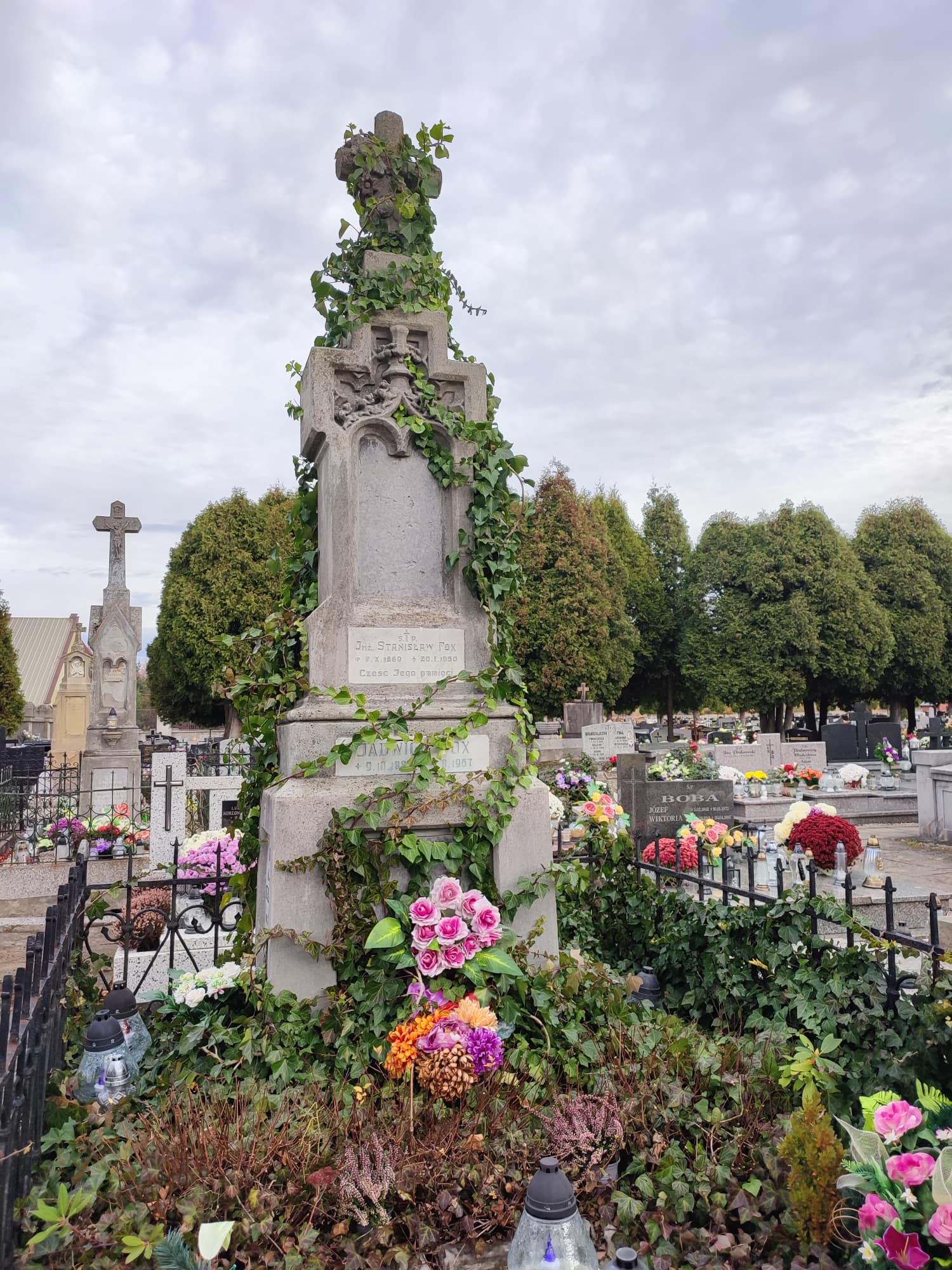 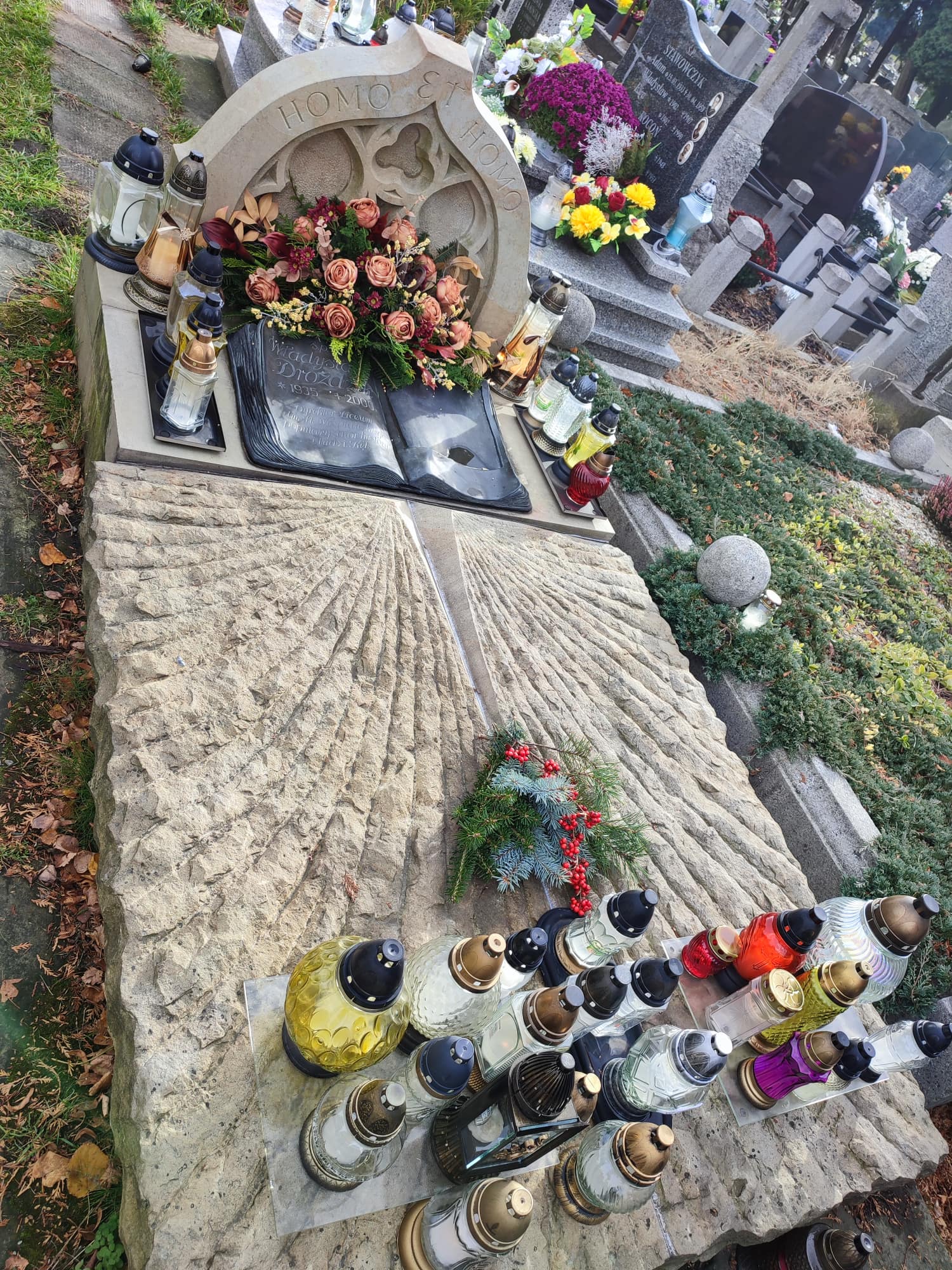 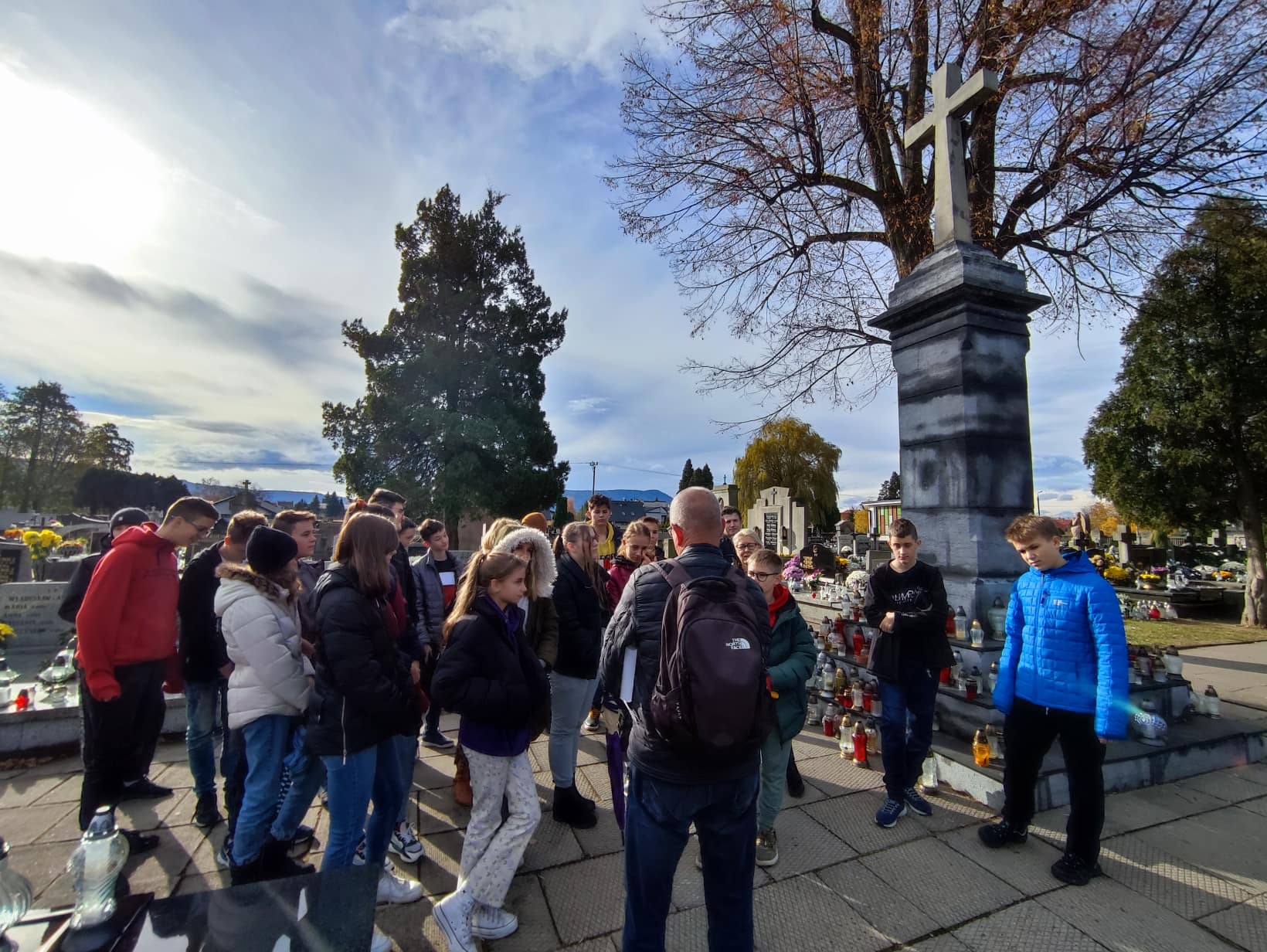 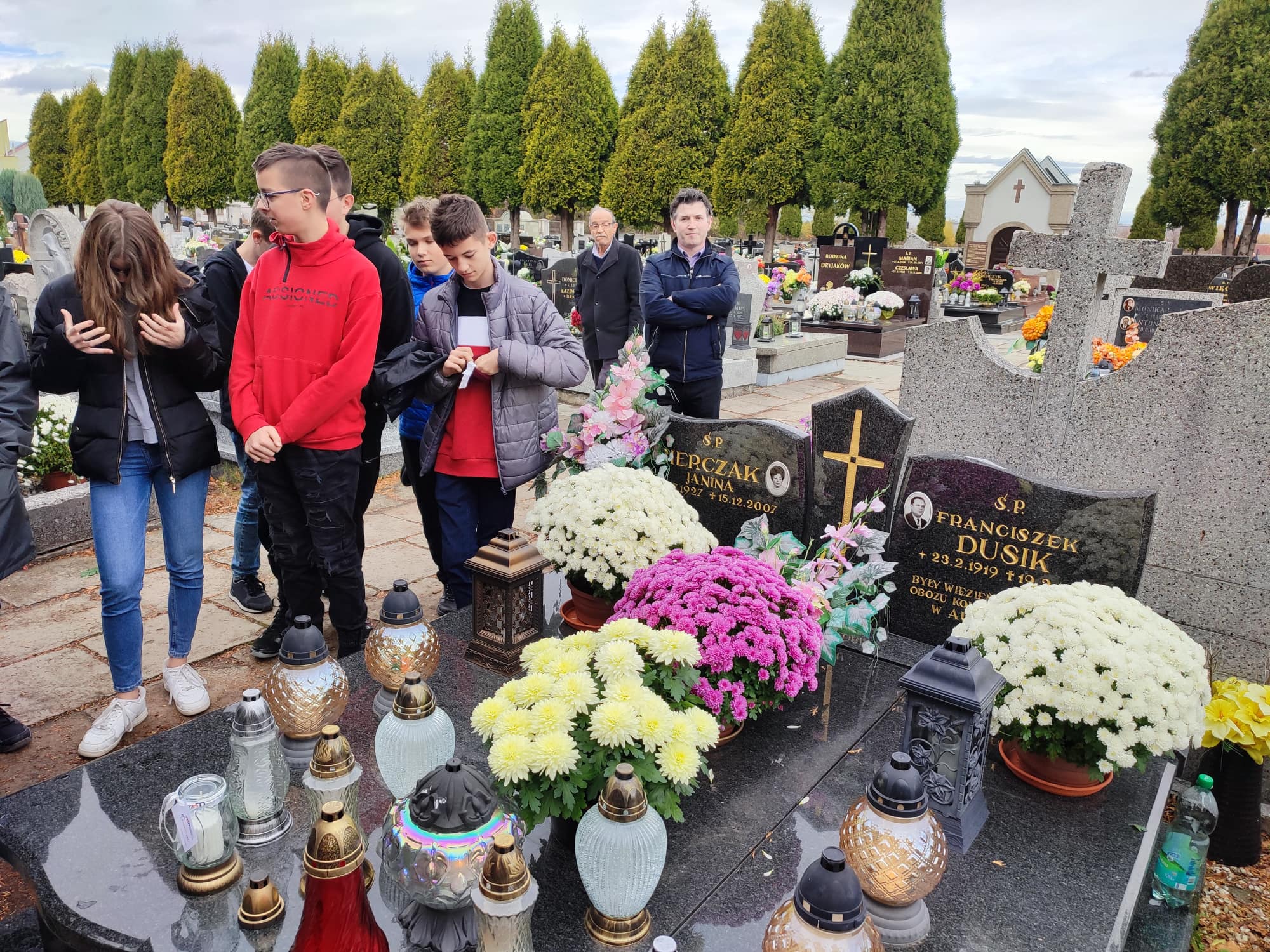 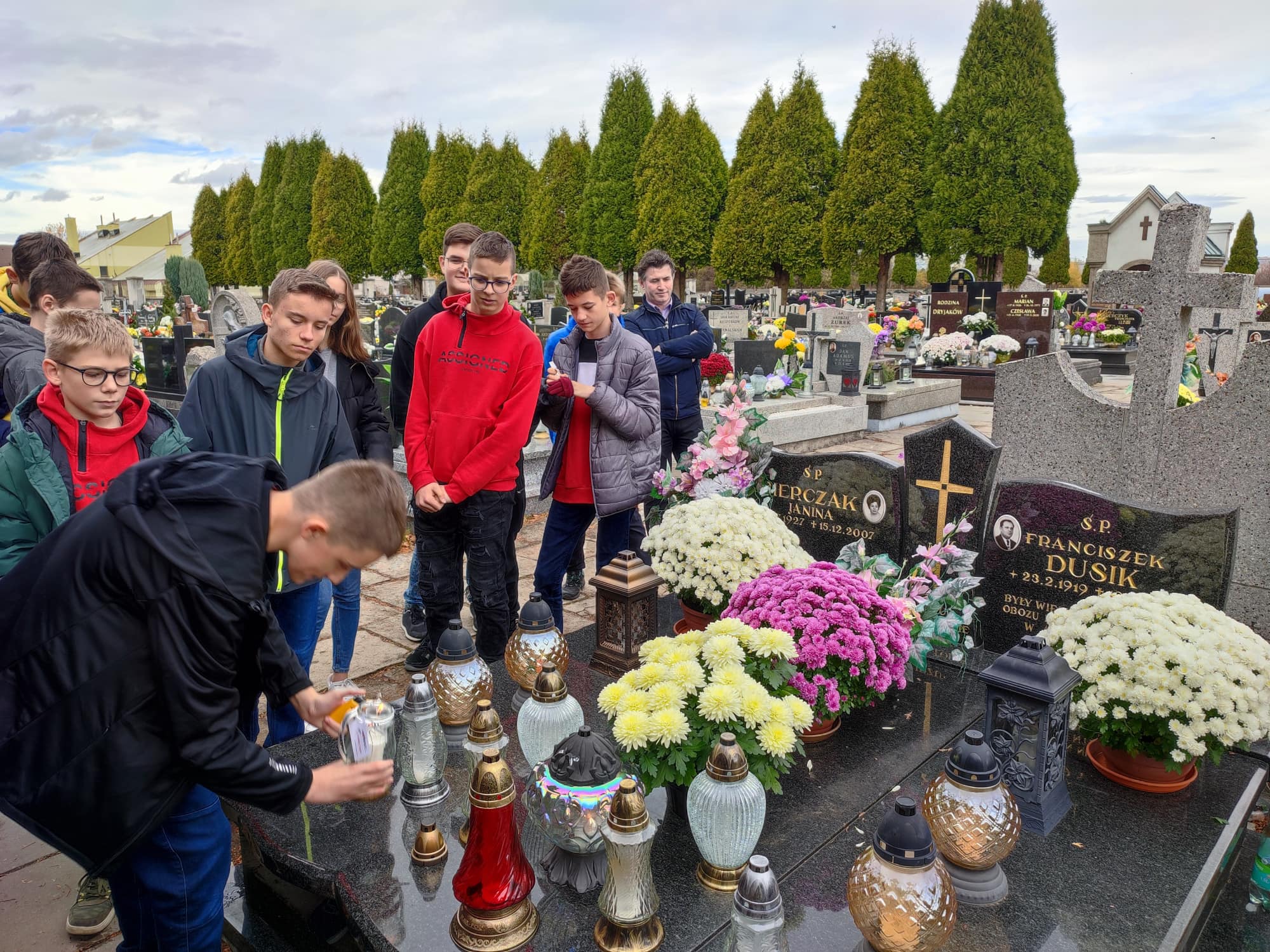 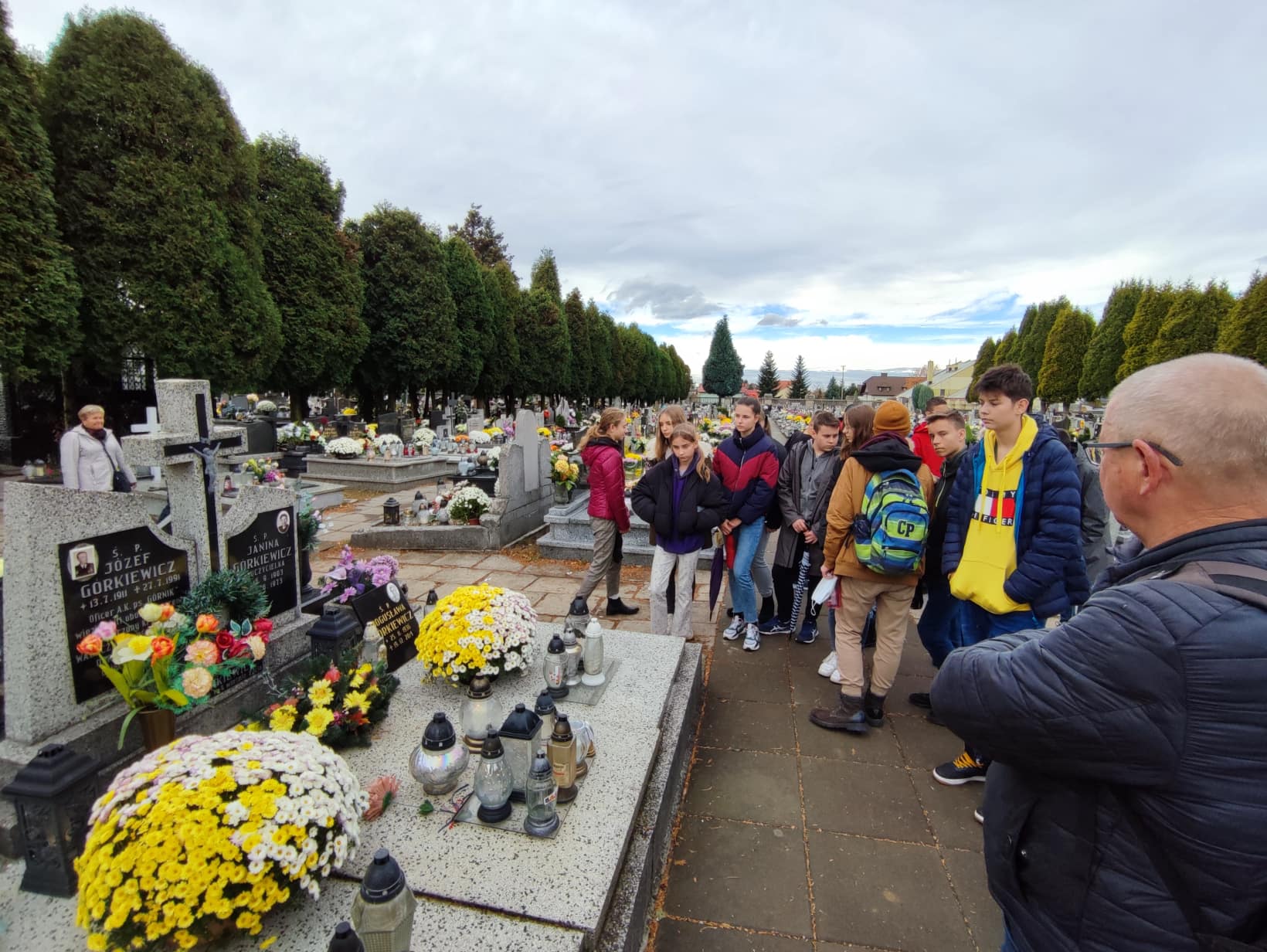 Next Post (n) How to record eye-witness’ recollections well