Members of the Oświęcim District Board of Trustees visited the Remembrance Museum of Land of Oświęcim Residents. They viewed the progress of work on the exhibition and the modern multimedia solutions used there.

Andrzej Skrzypiński, District Head, Paweł Kobielusz, Deputy District Head, Teresa Jankowska and Grażyna Kopeć and Jerzy Mieszczak members of the district board viewed the installations spread over three floors. Director Dorota Mleczko led them around the exhibition and museum rooms. She presented, among others, the modern equipment which will be used to digitalize the collections.

At the end of last year, the staff moved from their temporary residence in the Oświęcim employment office to a modernized building at 2A Kolbego Street in Oświęcim. The permanent exhibition is still being mounted and is scheduled to open in April this year.

The Remembrance Museum of Land of Oświęcim Residents is a local cultural institution. It is run by the Oświęcim District and co-managed by the Ministry of Culture and National Heritage. The mission of the Museum is to commemorate the inhabitants of the Land of Oświęcim, with particular emphasis on the period of World War II and the aid they rendered to the prisoners of Auschwitz, often at the risk of their lives and health. 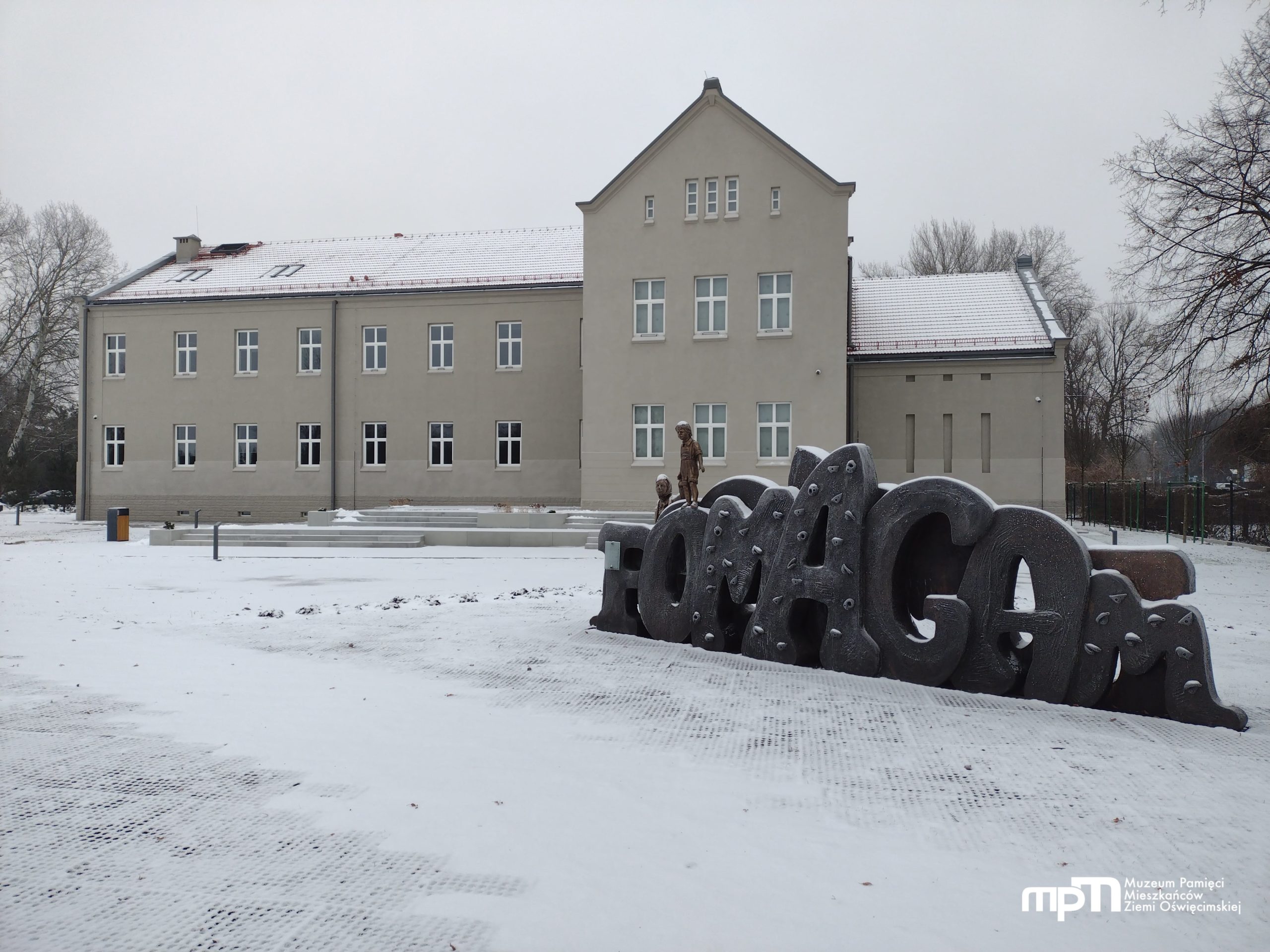 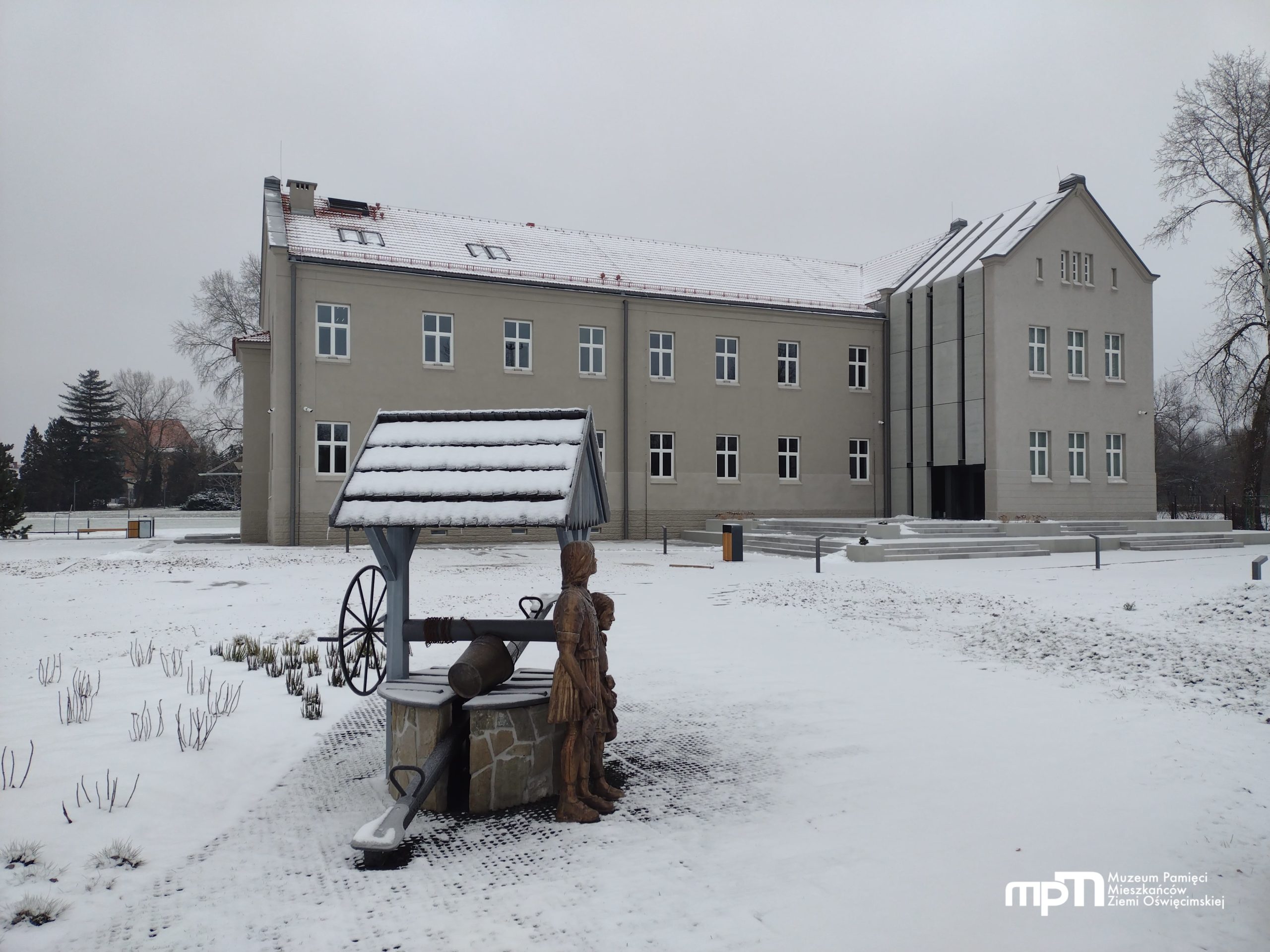 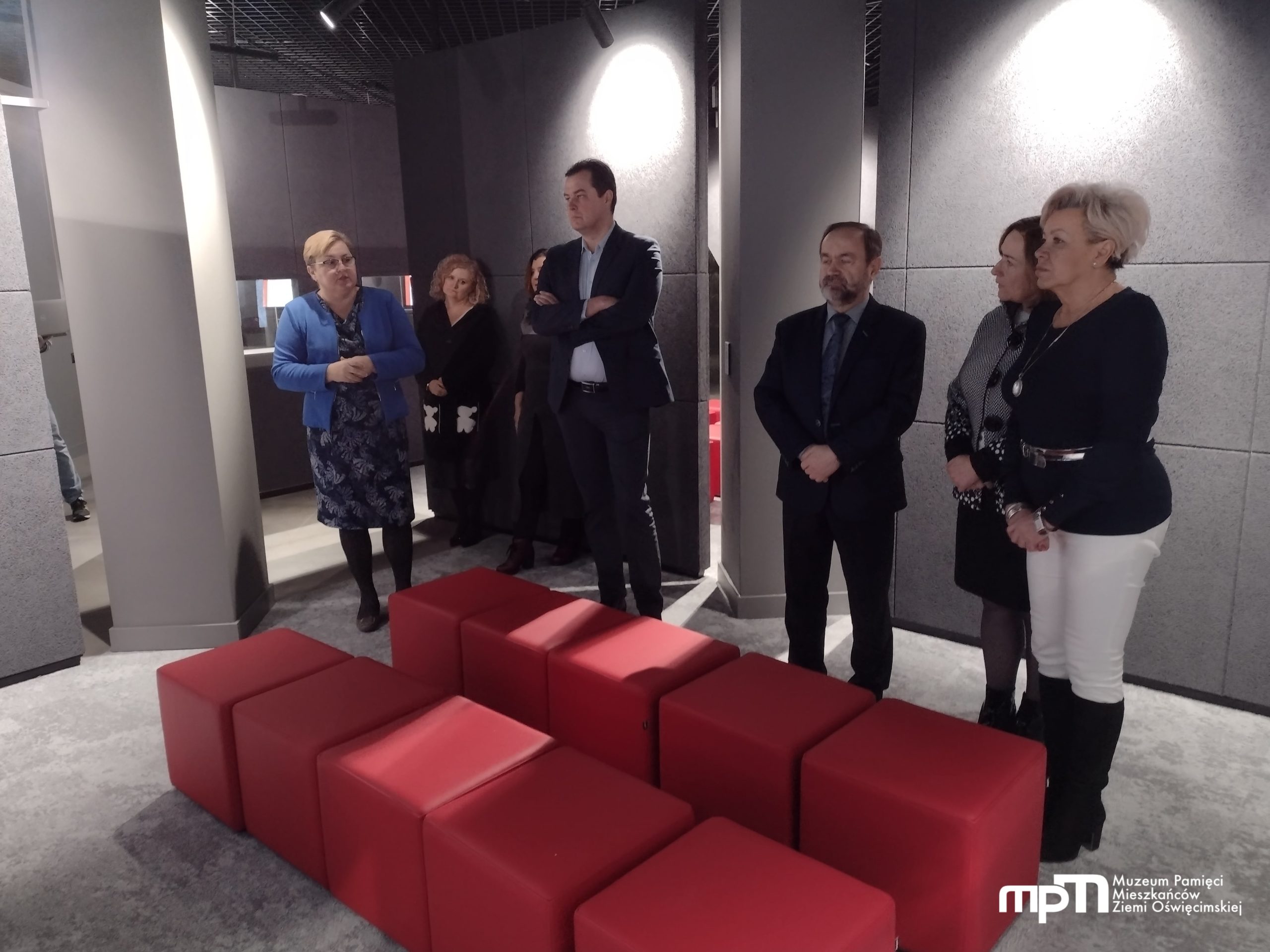 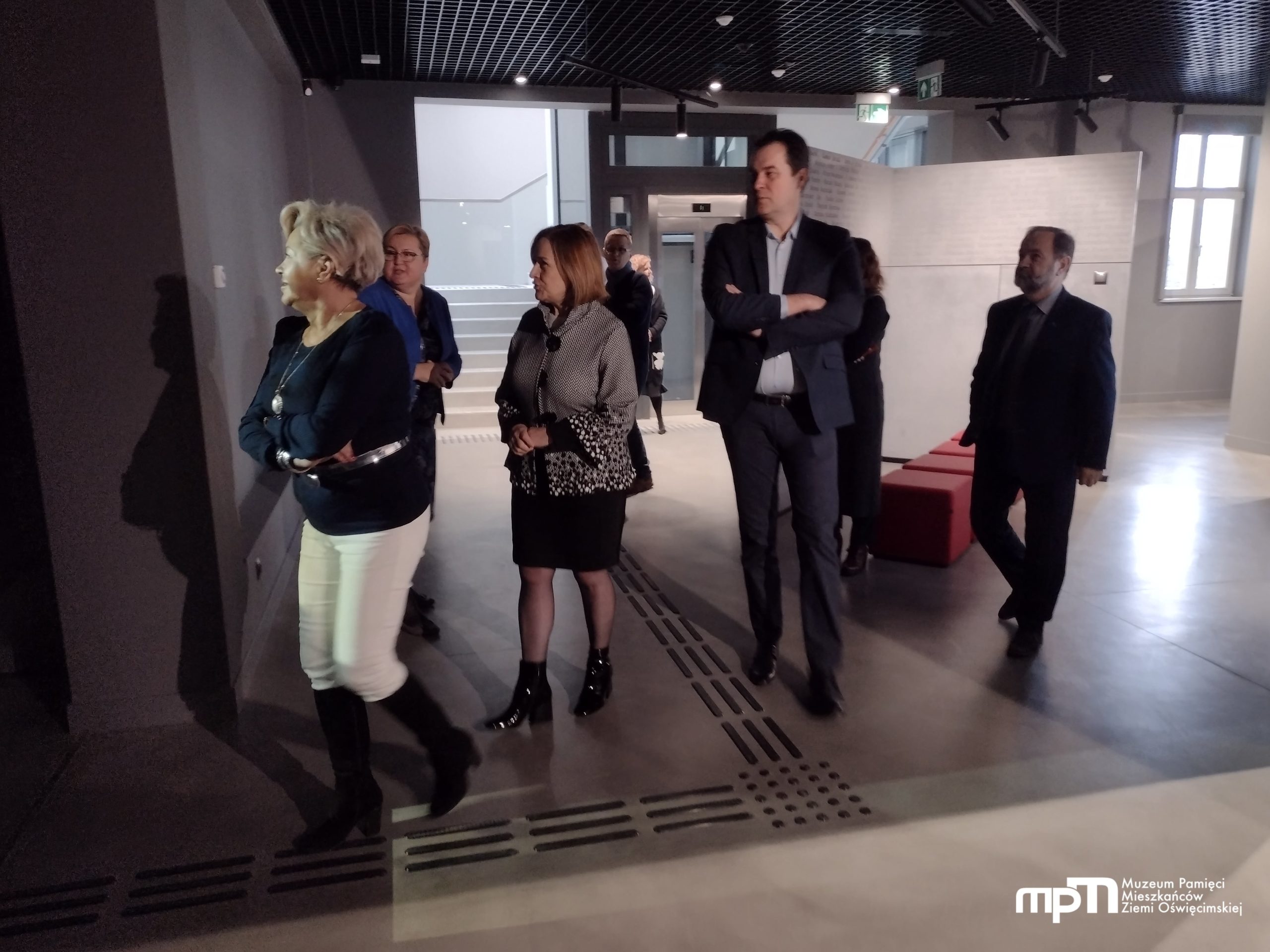 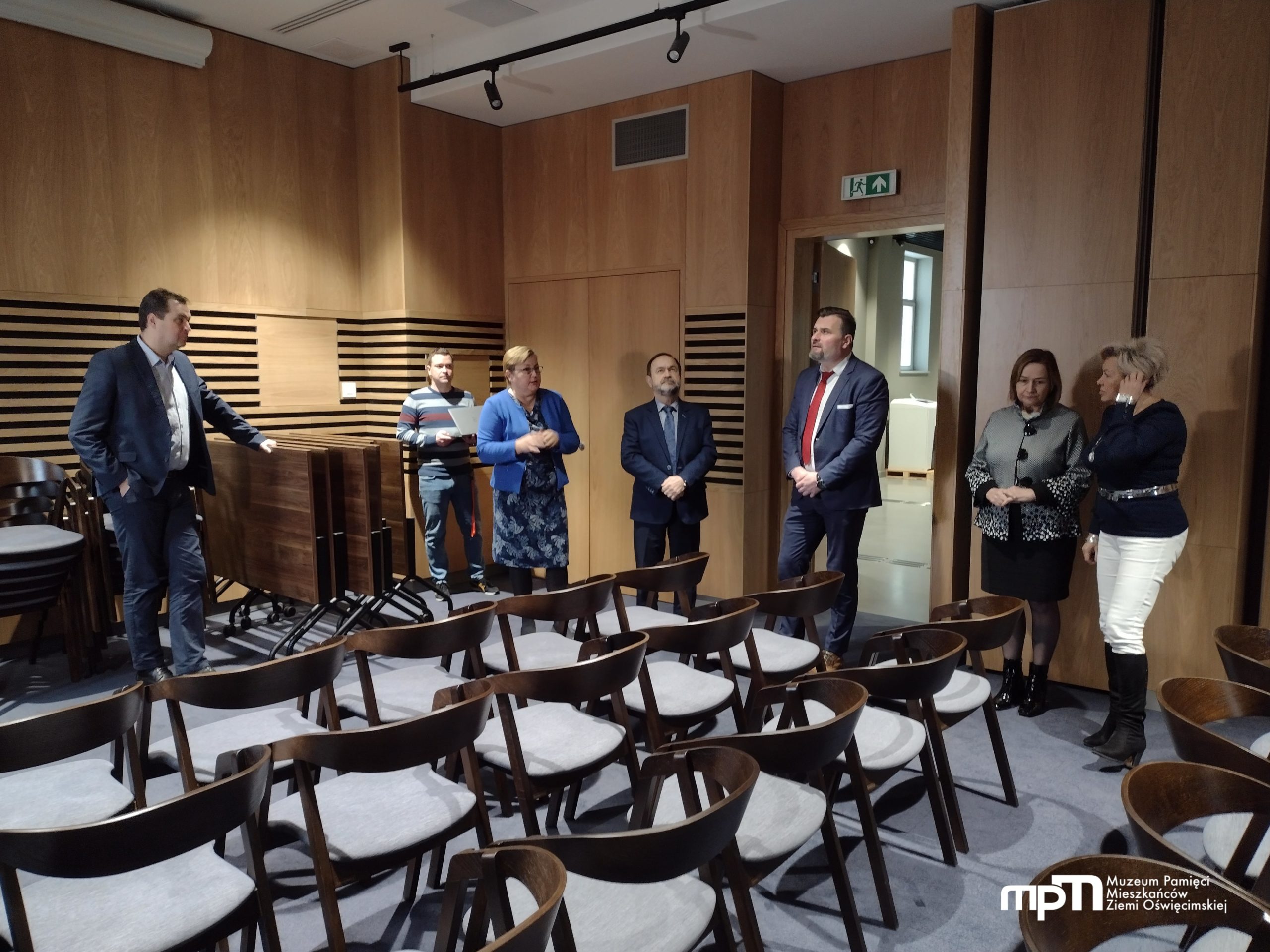 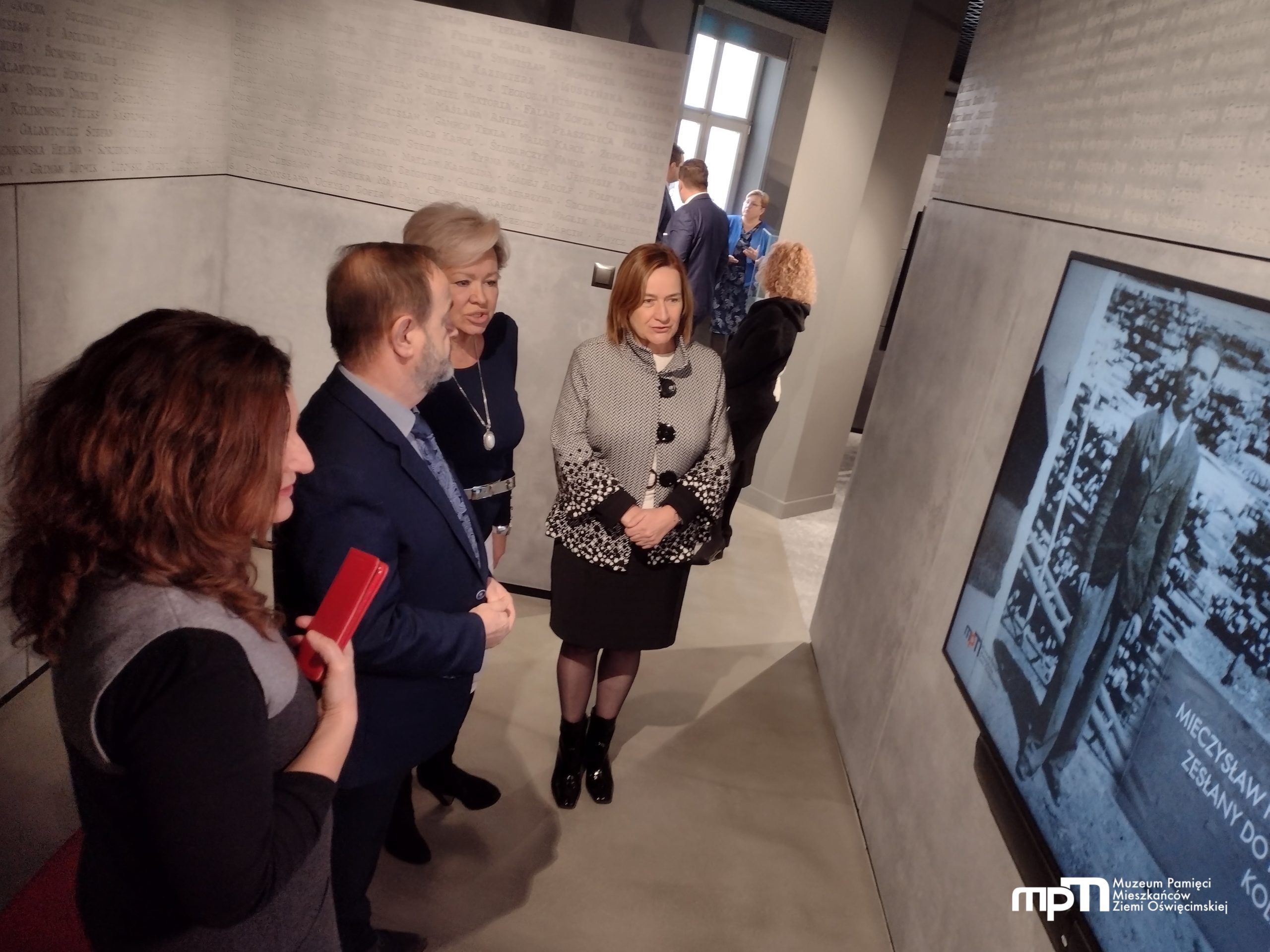 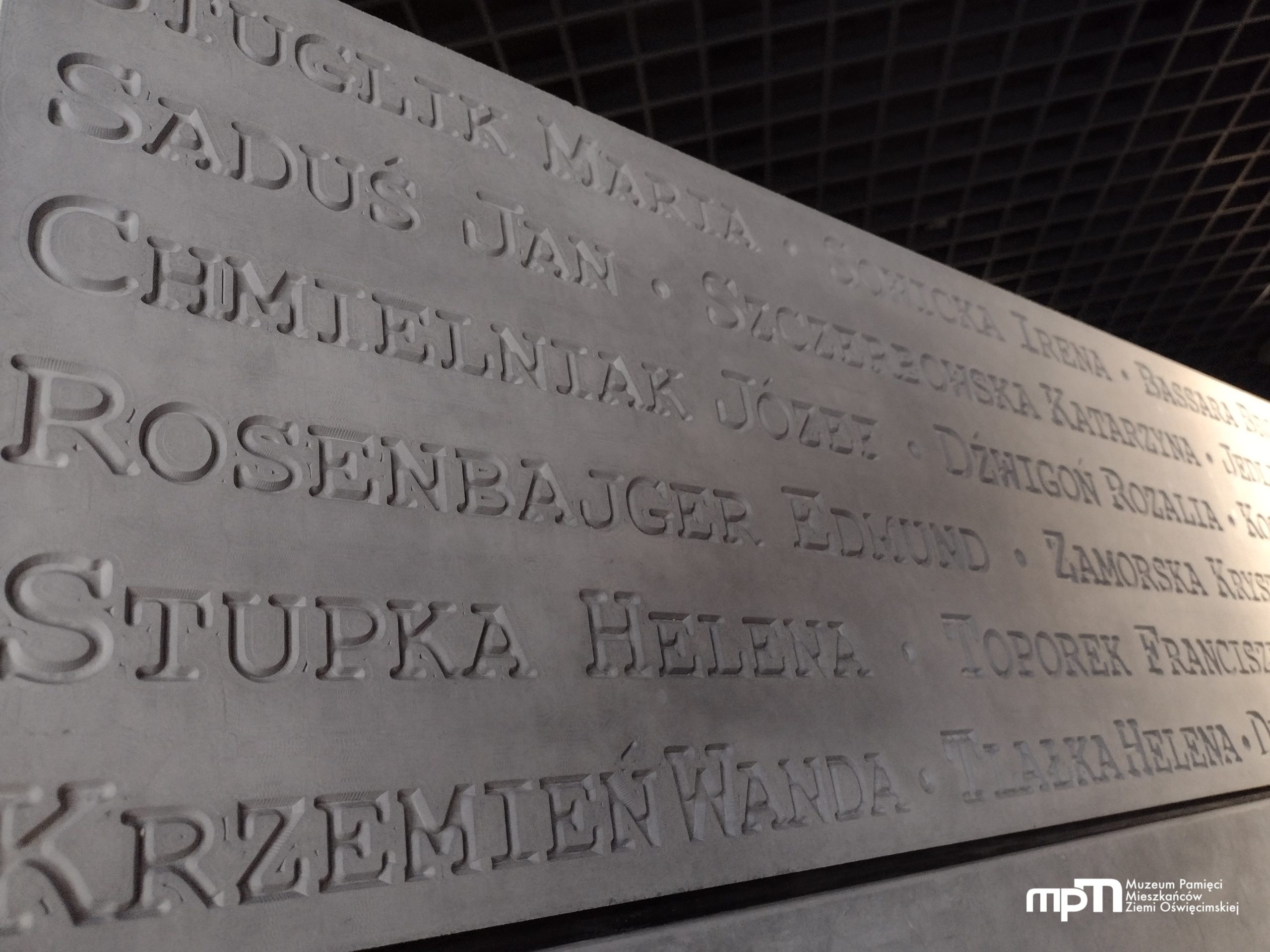 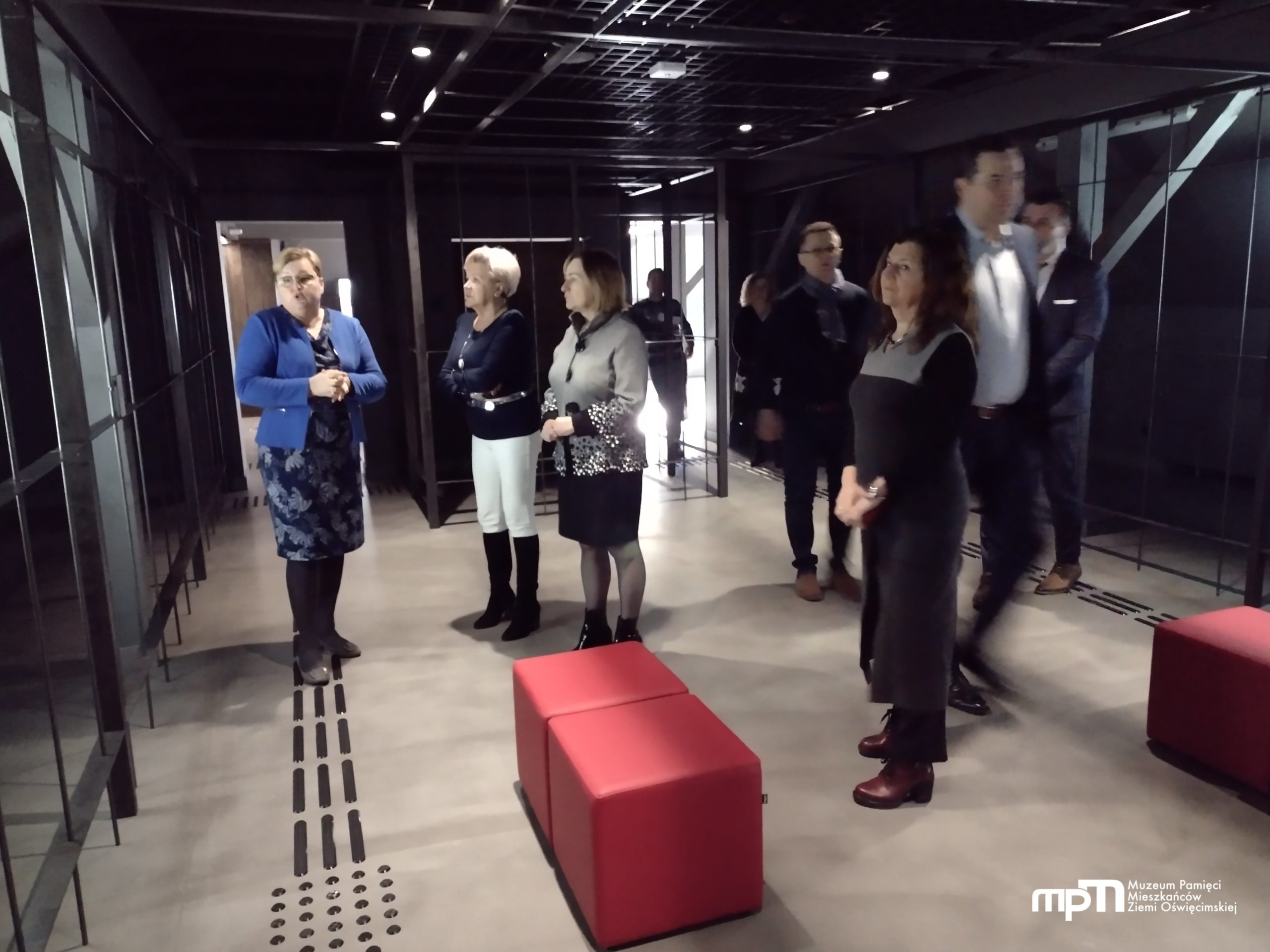