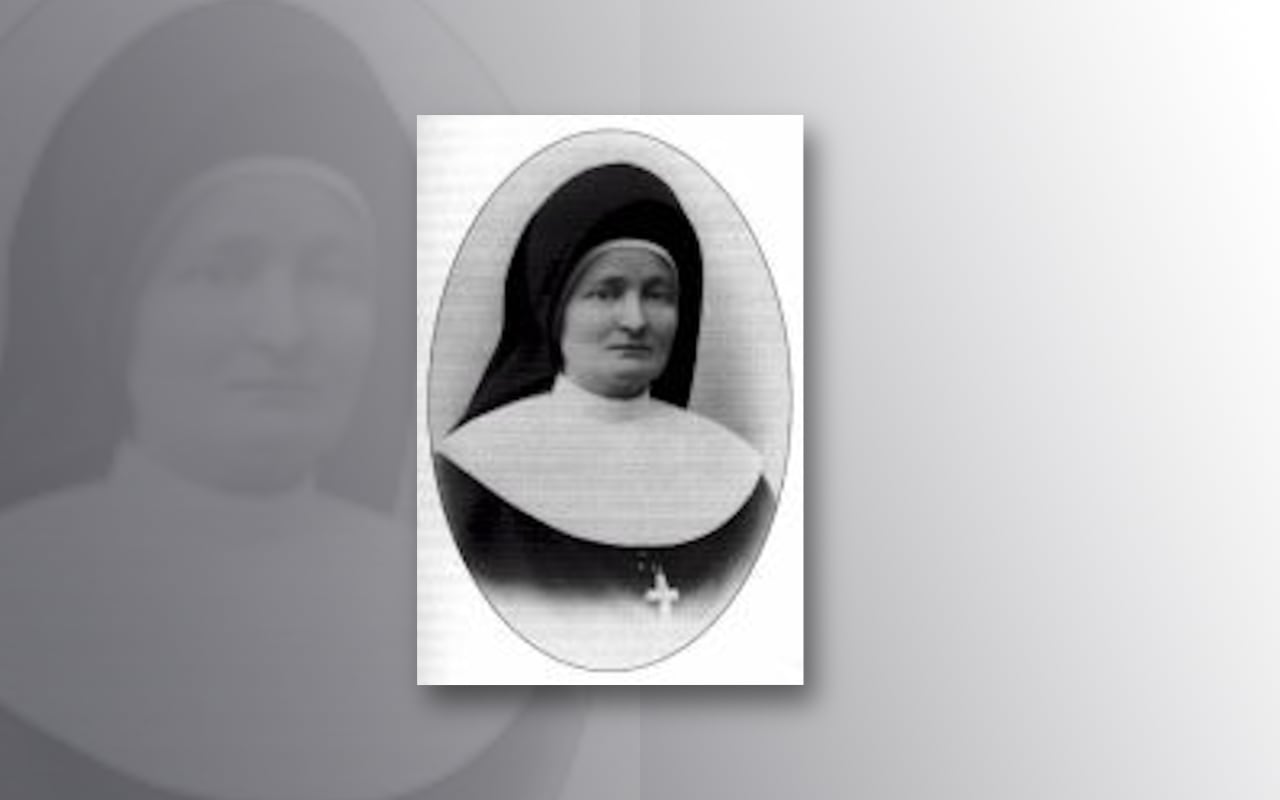 129 years ago, Jadwiga Karolina Żak was born on Wysoka street in Oświęcim. On 1 August 1943, together with 10 other Nazareth nuns, she gave her life for 120 men from Nowogródek sentenced to death by the Germans.

Born to Karolina and Józef Żak on 29th December 1892, she was baptized a few days later at the Church of the Assumption of the Blessed Virgin Mary in Oświęcim.

She graduated from the People’s School in Kęty. In 1911 she entered the Congregation of the Sisters of the Holy Family of Nazareth in Krakow. Two years later she took her religious vows in Italy and took the name Maria Imelda.

For several years she taught at the school of the Congregation of the Sisters of the Nazareth in Lvov. As a teacher and educator, she also worked in Stryj, Grodno, Łuków and Warsaw.

From September 1936 she lived with the community of the Sisters of the Holy Family of Nazareth in Nowogródek, near which lies Zaosie where Adam Mickiewicz was born. In September 1939, in implementation of the Molotov-Ribbentrop Pact, the Soviets seized the eastern part of the Second Polish Republic, including Nowogródek. In the summer of 1941, the Soviet occupiers were removed by the German occupiers.

On 19 June 1943, partisans from the Stołpce branch of the Home Army carried out a combat action in Iwieniec, which became known as the Iwieniec Uprising. Numbers killed there range from 40 to as many as 150 Germans. They also freed many people from detention and seized a large number of weapons. In retaliation the Germans murdered about 150 inhabitants of the village. They also started mass arrests and executions and carried out an operation against Polish partisans called “Hermann”.

In July 1943 the Gestapo arrested 120 people in Nowogródek, most of them men. They were to be executed. The leader of the Nazareth congregation, Sister Maria Stella, offered her life and the lives of 10 other Nazareth women to the Germans in their place. Among them was Imelda who was born in Oświęcim.

The Germans shot the 11 sisters on 1 August 1943. The rescued men were either taken to forced labour in Germany or released. They survived the war. 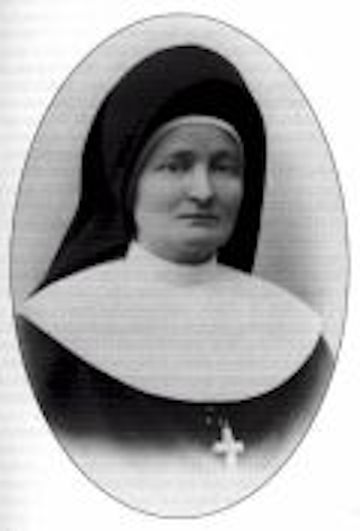