The works will be carried out “on two tracks” – that is on both the multimedia aspects and the installation of the scenography in the Lagerhaus building in Kolbego street in Oświęcim. The cost of the work is over 6 million PLN.

During the contract signing meeting, Deko-Bau manager and project coordinator Przemysław Mazur spoke of the company’s achievements to date. It produces theatrical scenery, opera and event decorations and museum arrangements. They produced the Homeland Army Museum in Krakow, Hydropolis in Wrocław, Museum of Emigration in Gdynia, Siberia Remembrance Museum in Białystok.

“Today is another important day in our work towards opening the future HQ and permanent exhibition of our museum. We hope that works will be carried out in line with the timeline set and in several months we will be able to invite our first guests to visit,” says Director Dorota Mleczko.

The Remembrance Museum is expected to open in the first half of 2022.

The mission of the Remembrance Museum of Land of Oświęcim Residents is to undertake activities to commemorate the residents of the Land of Oświęcim with a particular focus on WWII and the aid that they rendered to KL Auschwitz prisoners, often at the risk of their lives. 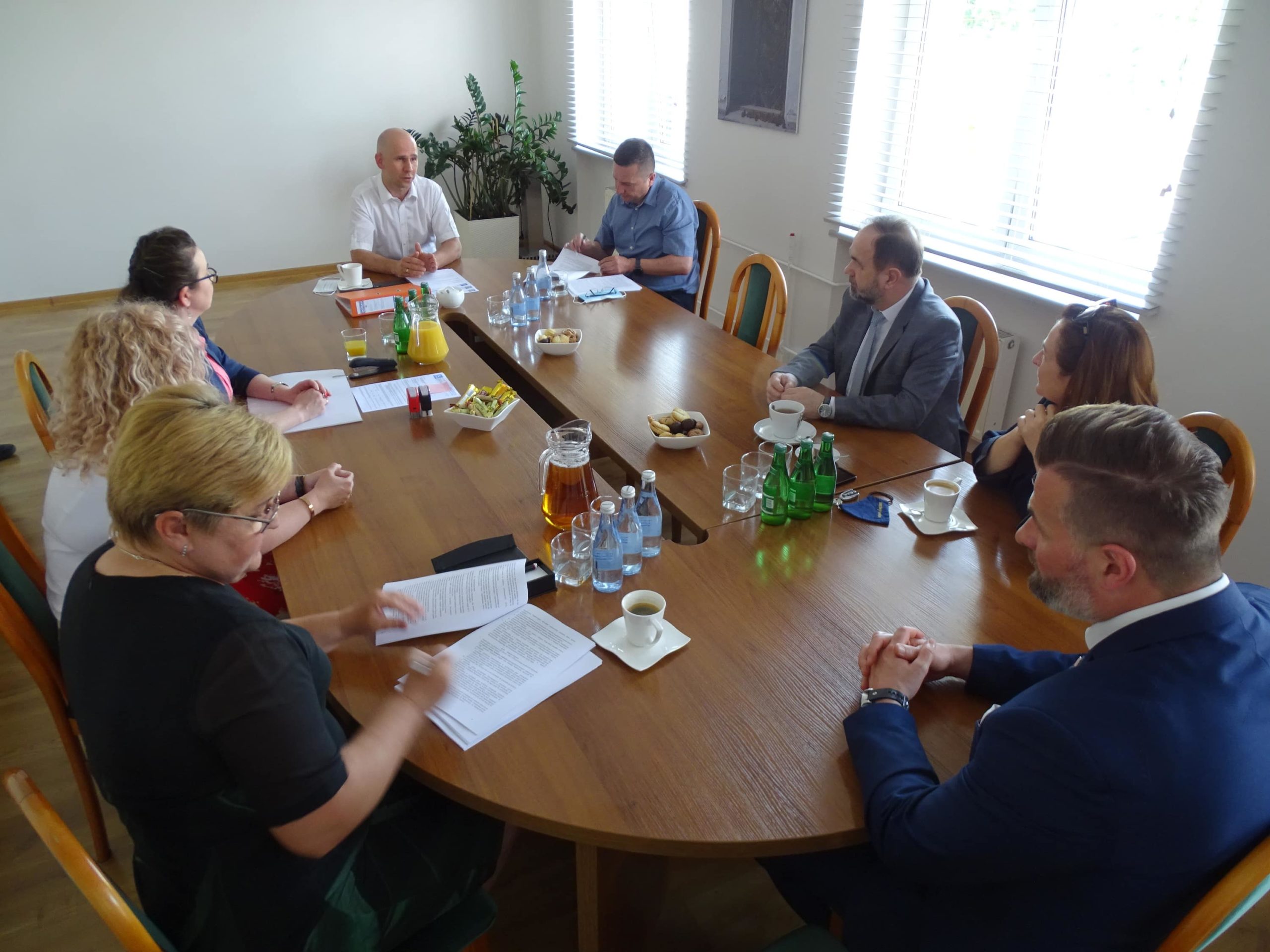 The contract was signed in the District Offices building in Oświęcim. 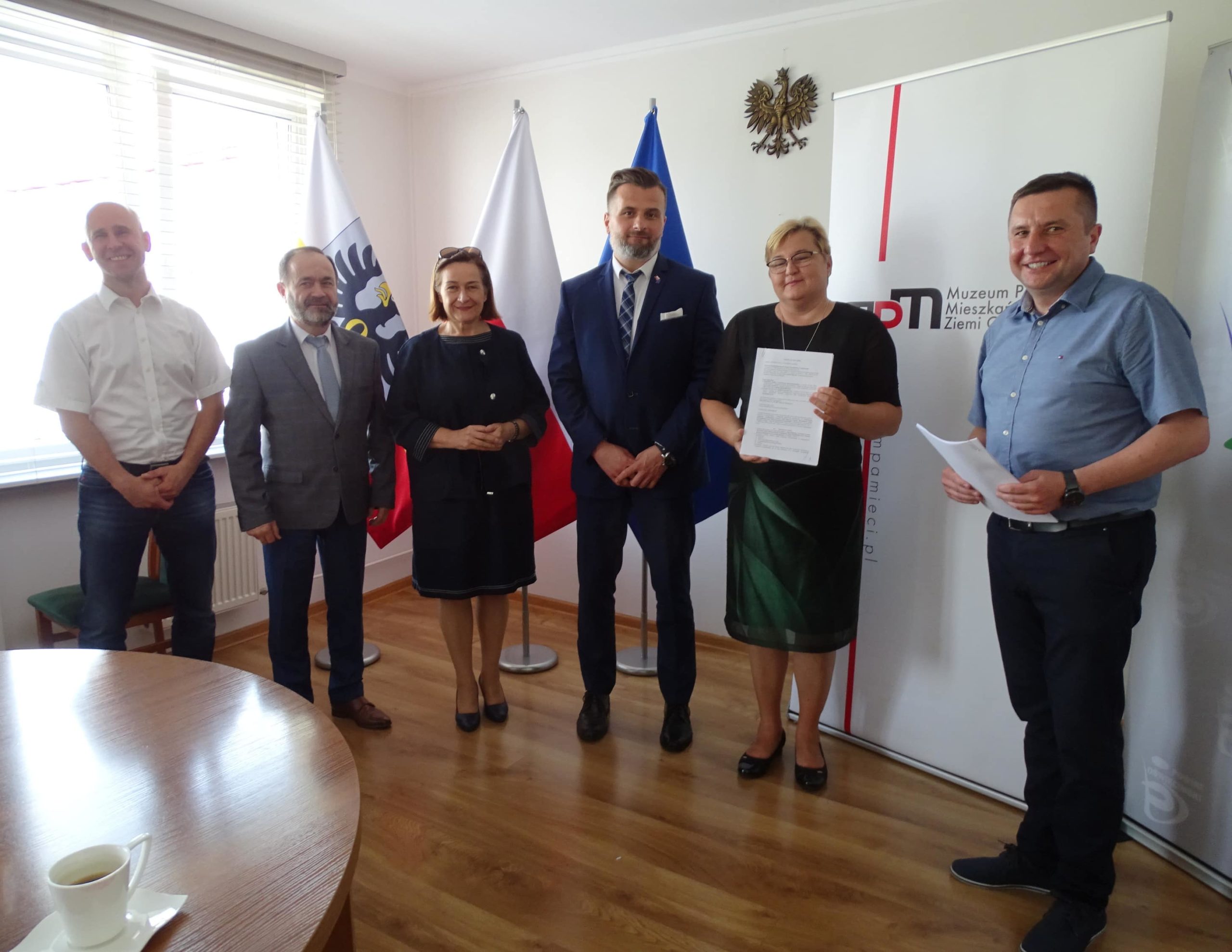